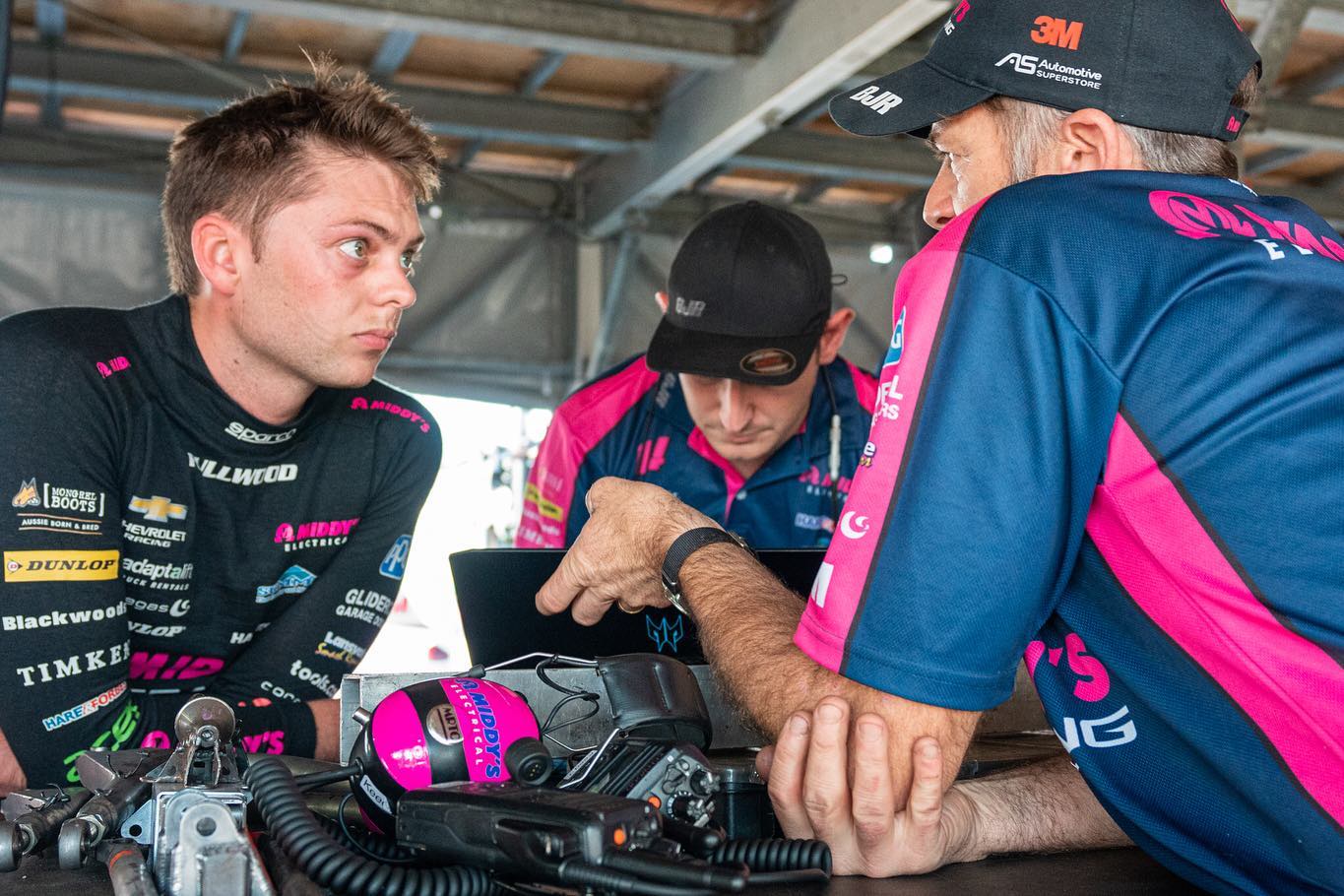 Bryce Fullwood says he is "nowhere near" his expected benchmark after his early rounds with Brad Jones Racing.

Darwin-born Fullwood heads to his home event 21st in the standings after five rounds.

The 2019 Super2 champion has recorded two top 10s in 15 starts, both coming at Albert Park.

BJR has found form in the form of fellow recruit Andre Heimgartner.

It has been tougher going for Fullwood, who shifted from Walkinshaw Andretti United in the off-season.

"We’re nowhere near where we think we should be," Fullwood told Supercars.com.

"It’s been a tough start to the year. But it’s been a perfect storm with a new driver and a new engineer.

"We knew it was going to be hard, but we’ve struggled more than we expected. 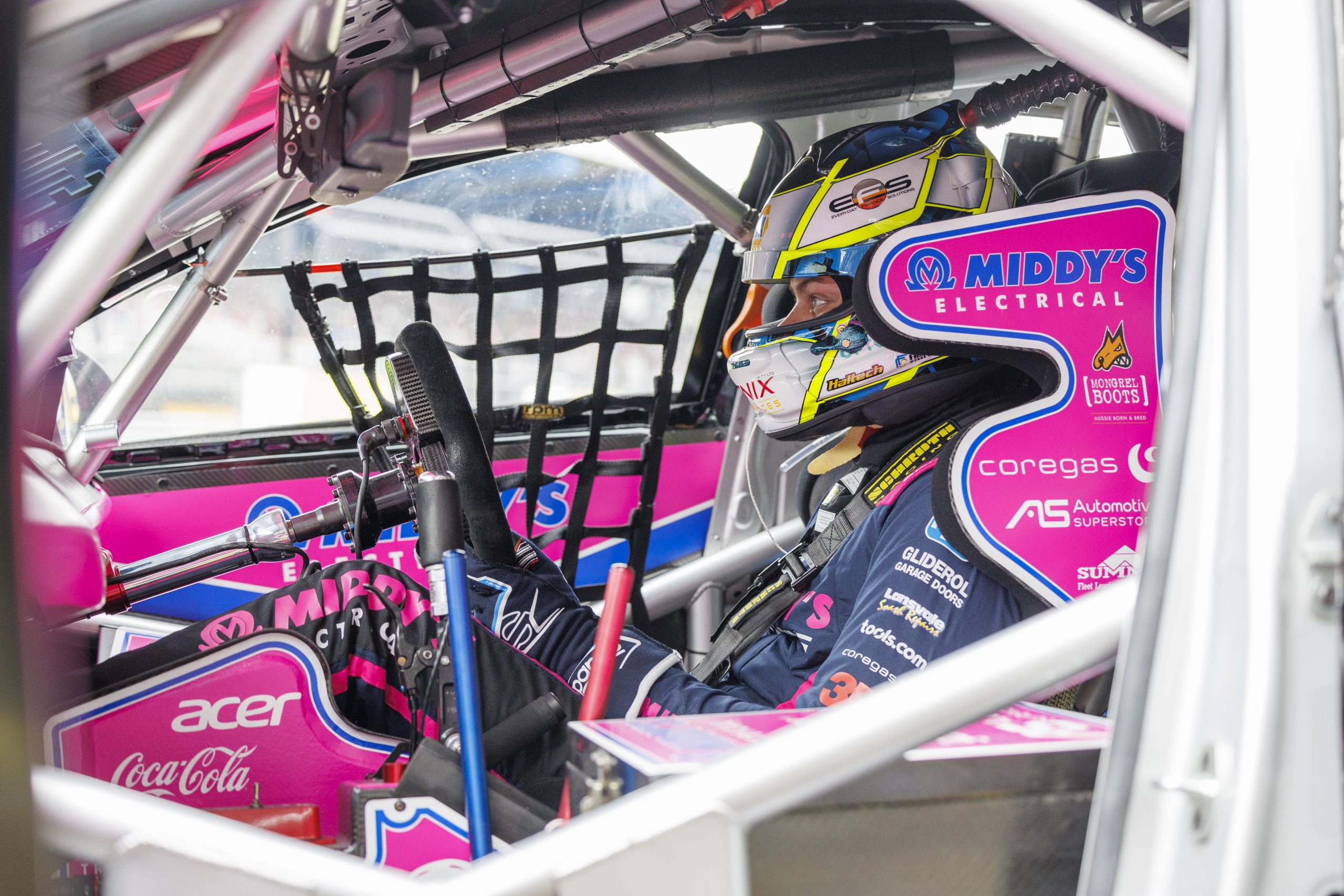 'We’ve struggled more than we expected'

"A few times, we’ve gone down a rabbit hole with the car the wrong way.

"We didn’t have enough time to look into the problem; it’s generally the week after.

"Our championship is so competitive and tight, that you don’t need to be far off the money to miss out.

"At Winton, I’d only done a Super2 race there a few years ago. But I’m not using that as an excuse."

Fullwood is 199 points off his 2021 points tally after five rounds.

The 24-year-old refused to make excuses for his slow start, but cited two-day race meetings as a major hurdle to his progress.

"Andre’s been doing well, it’s great for the team," he said.

"It shows that once we get it working, the car has potential. The field spread isn’t necessarily in the driver as much. 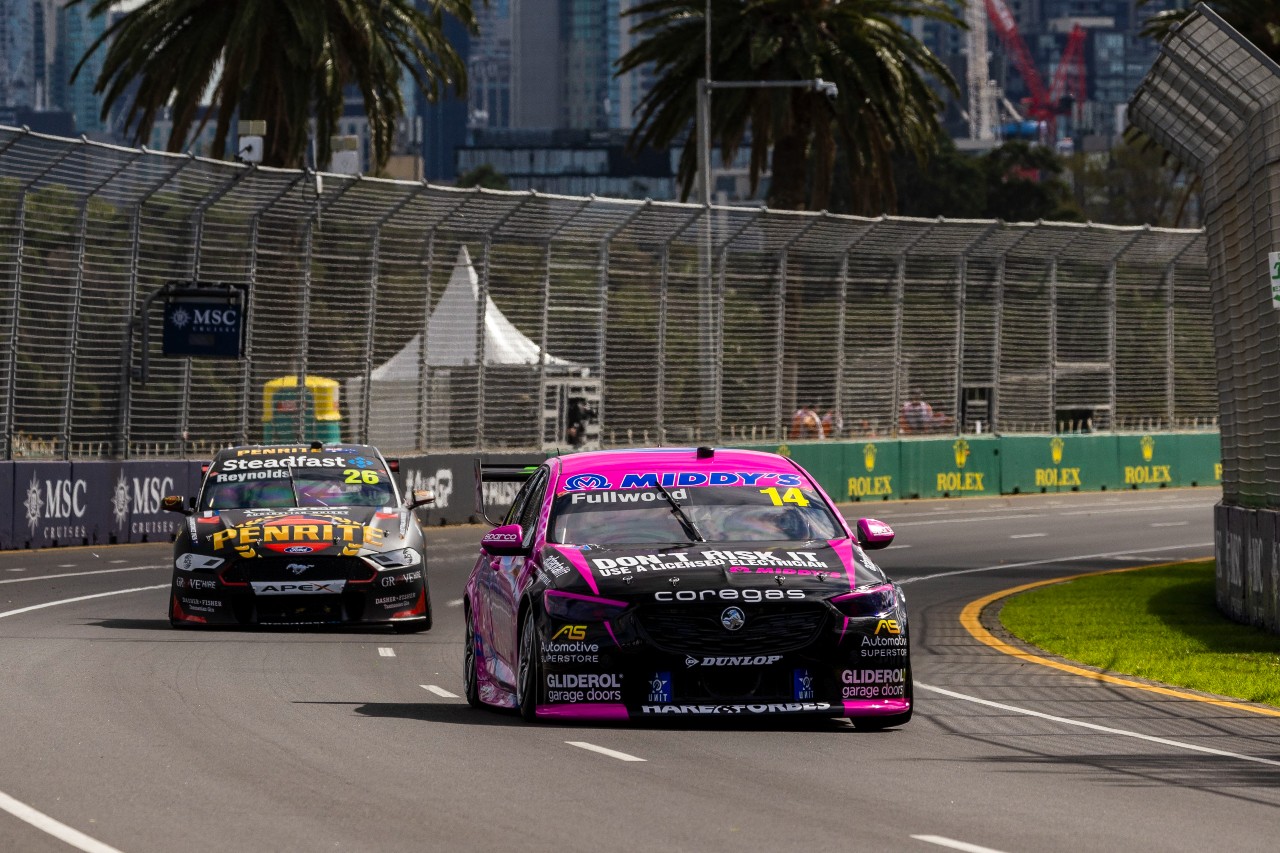 "Learning with a new engineer is like learning a new language; partnerships are important.

"Phil [Keed, engineer] is a very smart man; we’ve been working quite hard behind the scenes to align ourselves more.

"It’s hard at the moment with two-day race meetings; they’re not friendly to people trying to work their cars out."

Supercars’ only Territorian driver is gearing up for his busiest week of the year.

Fullwood managed to get to Darwin this week to spend time with his family.

His father will celebrate his 50th birthday during the race weekend, with Fullwood to remain home for an additional week.

Having raced a Supercar last year, Fullwood is confident he can carry over what he learned 12 months ago.

Should he do so, a hometown highlight result could be the tonic to a turnaround in form. 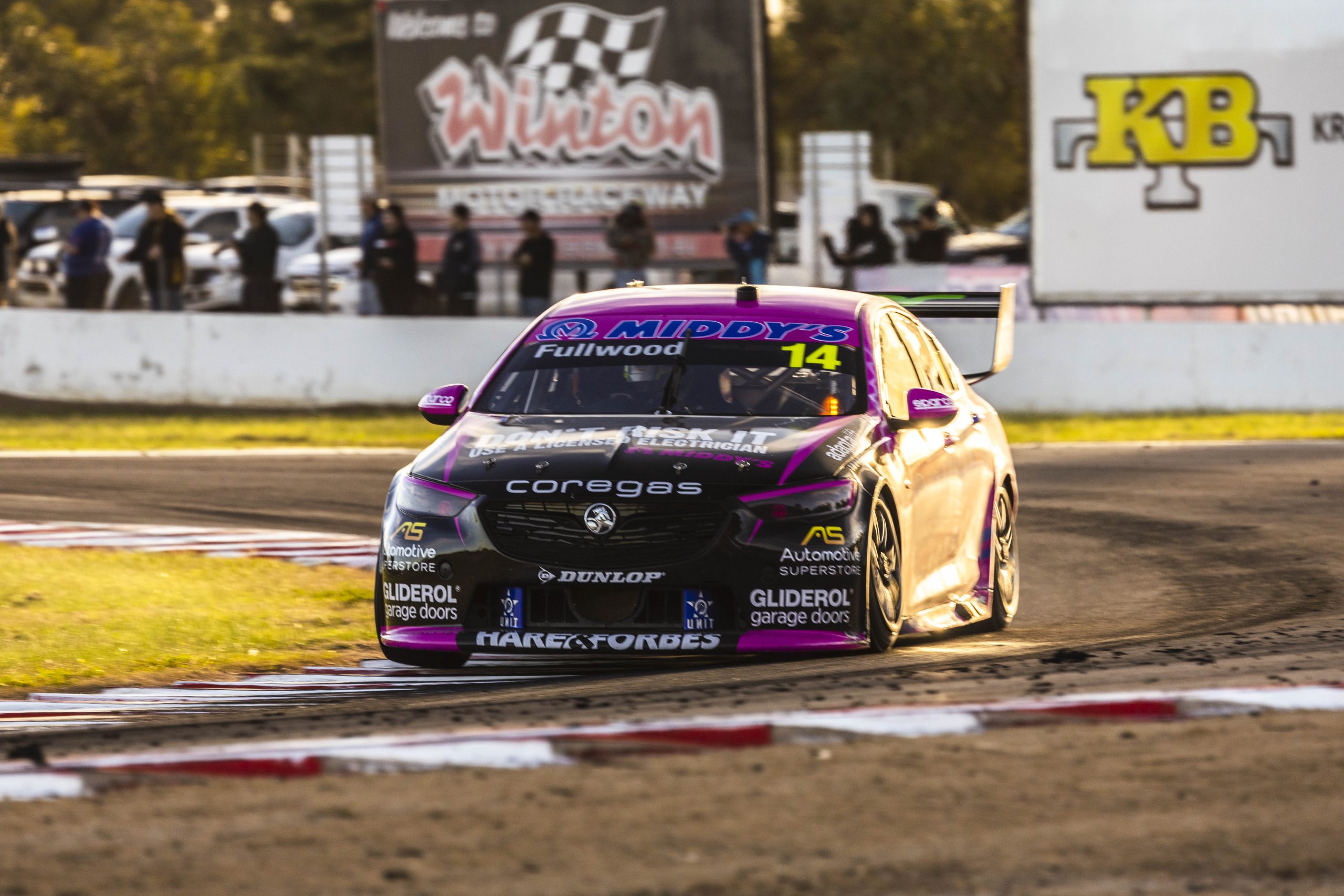 'It’s hard at the moment with two-day race meetings'

"I’m very fortunate but also very proud to be the only Territorian in Supercars.

"I’m the only person who gets to call this my home event.

"I’m fairly biased, but it’s such a good event. Having family there will be great.

"My whole family have put a lot of effort into helping me achieve my goals.

"It’s been tough not having them at events, so I can’t wait for them to see me race.

"Hopefully I can put on a show so we have even more reason to celebrate the weekend after."