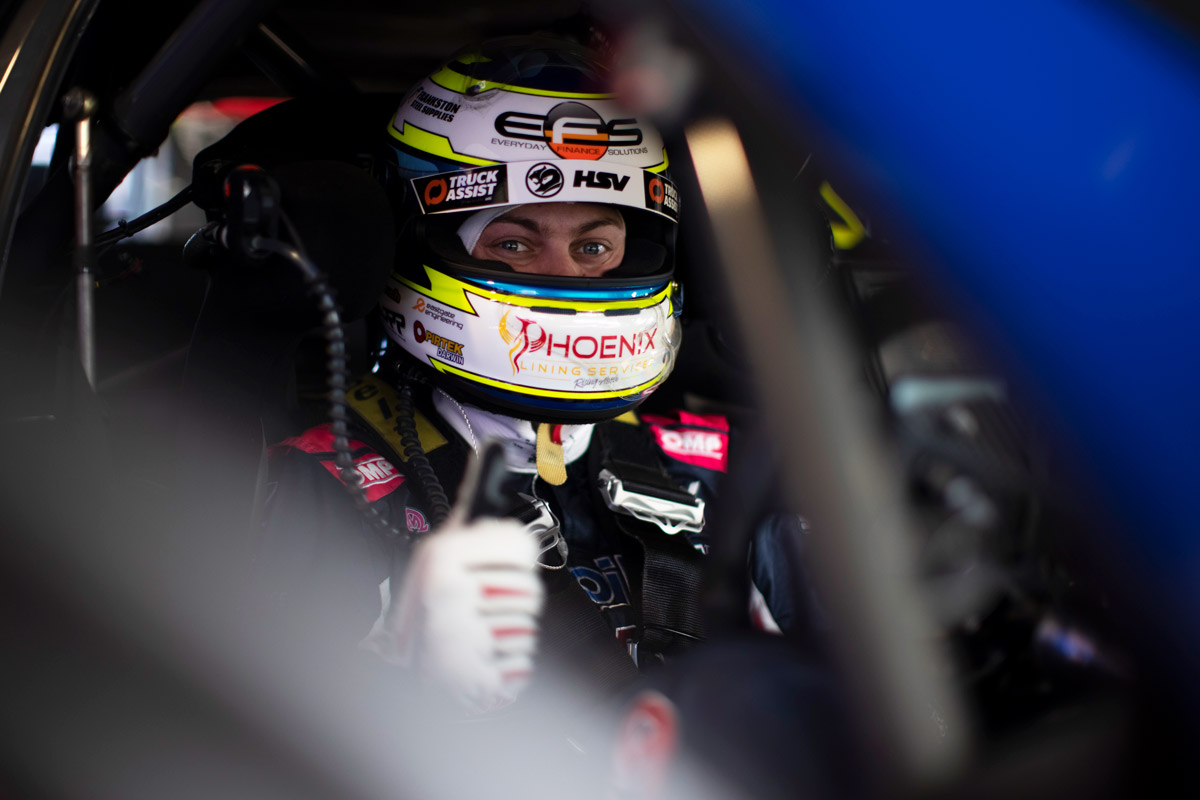 Bryce Fullwood hopes he has done enough to secure a second Supercars season with Walkinshaw Andretti United after exceeding his own rookie year expectations.

The Northern Territorian might only be 18th in the championship but he now has seven top 10 qualifying results and four top 10 race finishes this year, including a podium last month at The Bend.

With just one event remaining, the Supercheap Auto Bathurst 1000, Fullwood is making no secret of the fact he’s relatively pleased with how 2020 has panned out.

“Coming into the start of the year, I thought getting one top 10 finish would be awesome and I thought that was going to be hard to achieve,” he told Supercars.com.

“Don’t get me wrong, it is very hard to achieve but I thought even if I just got one top 10 finish I’d be really stoked with that… to get a podium was just unfathomable to be brutally honest.

“At the start of the year, I’d definitely be happy with the results that we have got right now.”

Fullwood has been open about the fact he has not always got the most out of his Mobil 1 Middy’s Racing Holden but believes he has shown enough to set himself up for a strong 2021 campaign, presuming status quo is maintained. 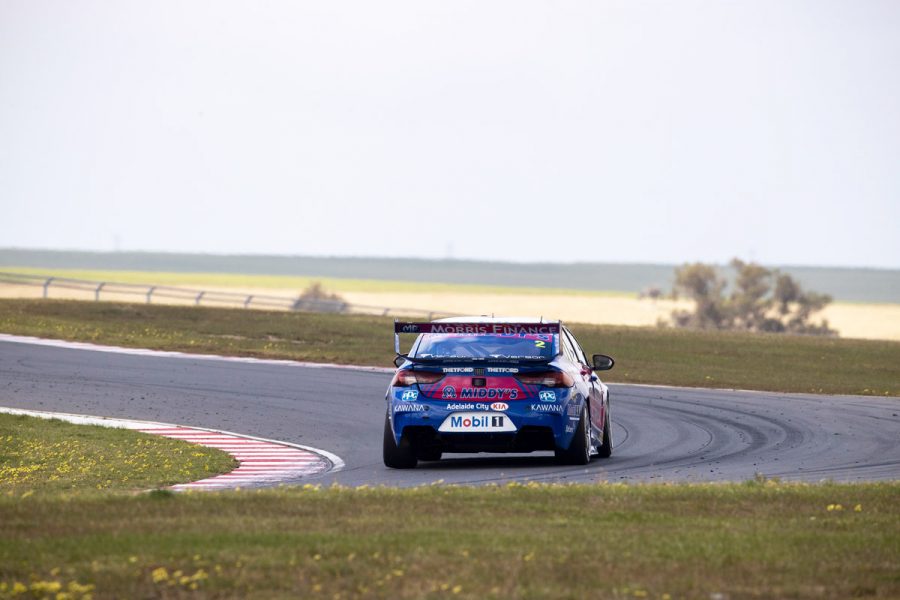 “Supercars is a very cutthroat industry and you can be kicked out of it just as quickly you can be in it.

“I was quietly confident that within my ability I was going to be able to do a good job but you’re silly to assume these things.

“I think for me, I feel like I have given myself the best chance to be back next year and I really want to continue on with WAU.

“I feel like us as a team have come a long way this year, from the package we had at the start of the year to the package we have now, and I’m definitely trying my hardest to be back for next year.”

Fullwood will be joined at the Mountain across October 15-18 by his former Dunlop Super2 adversary Kurt Kostecki.