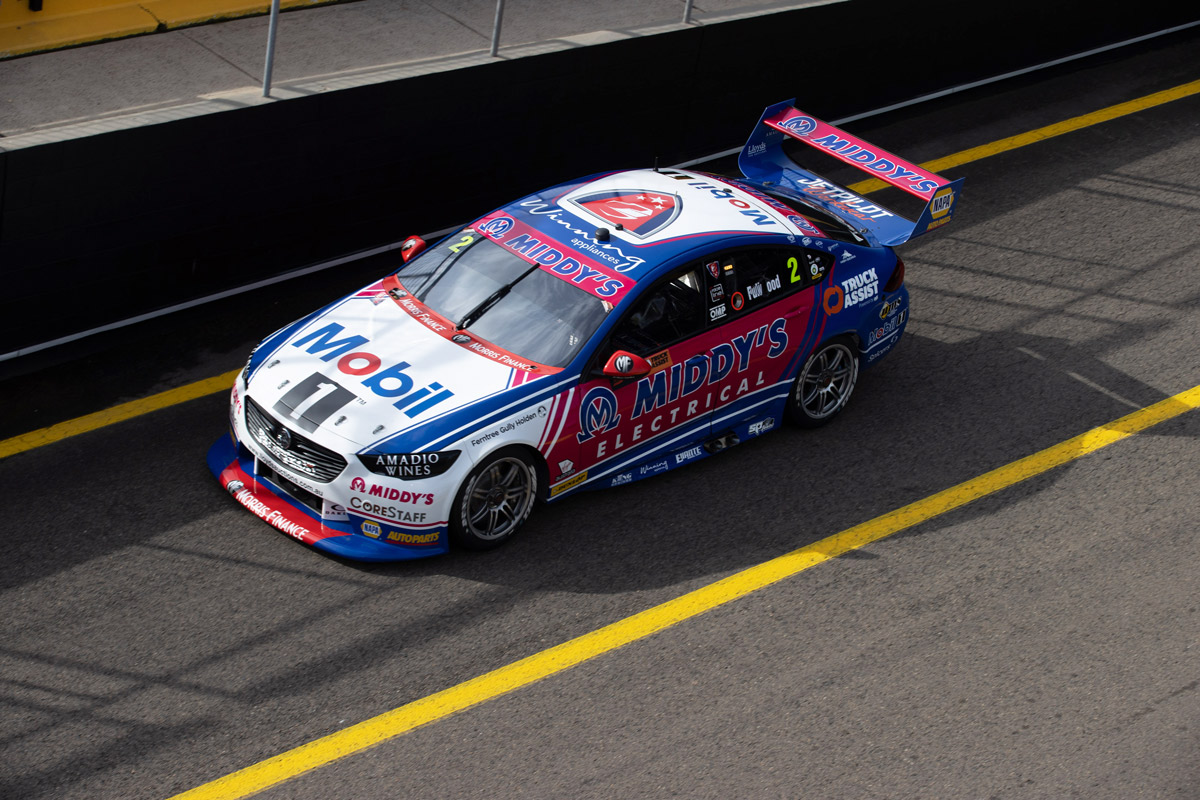 The bold new tyre rules debuted at Sydney threw a curveball to the entire field of drivers and engineers.

Walkinshaw Andretti United rookie Bryce Fullwood believes those with a wealth of Supercars experience were better armed to overcome the challenges presented.

That’s something Fullwood does not have as yet, the 2019 Dunlop Super2 Series winner only three rounds into his full-time career.

Aside from clinching a career-best seventh in the Truck Assist Sydney SuperSprint finale, the Middy’s-backed driver had trouble maximising both the soft and hard compound tyres on a single weekend.

“Obviously the guys with a lot more experience coped with it a fair bit better. I sort of struggled a little bit with that, just in qualifying, when you had to really turn it up flat out.

“It’s just time and experience on both sets of tyres.

“I have done a fair bit on the hard tyre in Super2 so I kind of know what I’m in for there and when you just do all weekend on the soft tyre only, I get my head around that tyre pretty good too.

“But just being able to maximise both tyres straightaway in a quali lap and maximise at Turn 1, it’s just going to take a little bit of time for me to get my head around.” 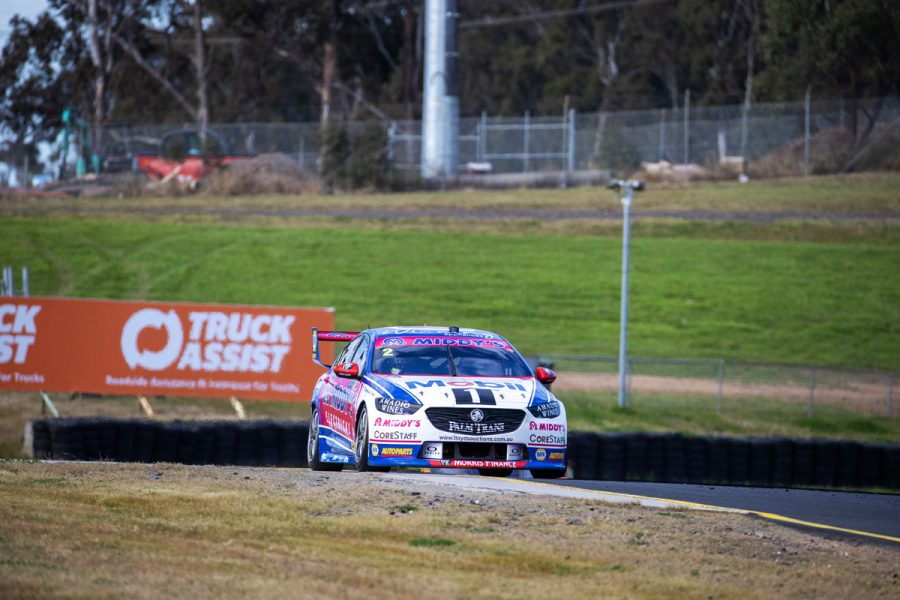 More so pleased with his race performances at Sydney, Fullwood is focusing on making gains for his long-awaited opportunity to race in front of his home crowd in Darwin, with mixed tyres again in play at the Triple Crown event.

That role in car development is something Fullwood is finding particularly enjoyable about his step up to the main game.

“I must admit I’m really enjoying working with the team and just the flexibility we have in developing whereas in Super2, that was something that we didn’t really have access to,” he said.

“And being someone that is quite involved with the car and how it works, that’s something that I’m finding really cool and interesting.

“But yeah, other than that, I still think of myself as a guy from Darwin who’s just trying his best and living his dream.”

The BetEasy Darwin Triple Crown will take place on August 8-9, a week before the CoreStaff Darwin SuperSprint.