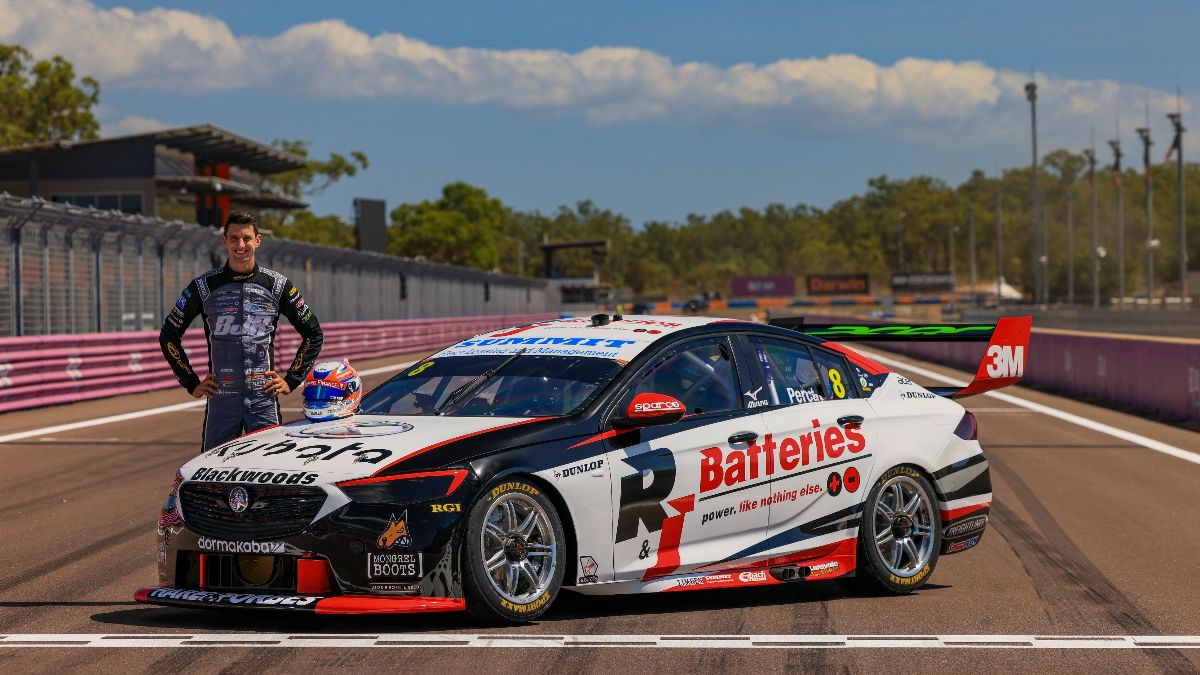 Fans have become used to seeing different colours and designs round to round on the #8 ZB Commodore pretty well ever since Percat joined the team in 2017.

That will no longer be the case.

It comes as Percat prepares for Darwin on the back of a blistering campaign to date, winning races at each of the Sydney Motorsport Park rounds since the COVID-19 break to be equal fourth in the standings.

“It was an easy decision for R&J Batteries to step up the partnership with BJR after such a great weekend,” said Robson. 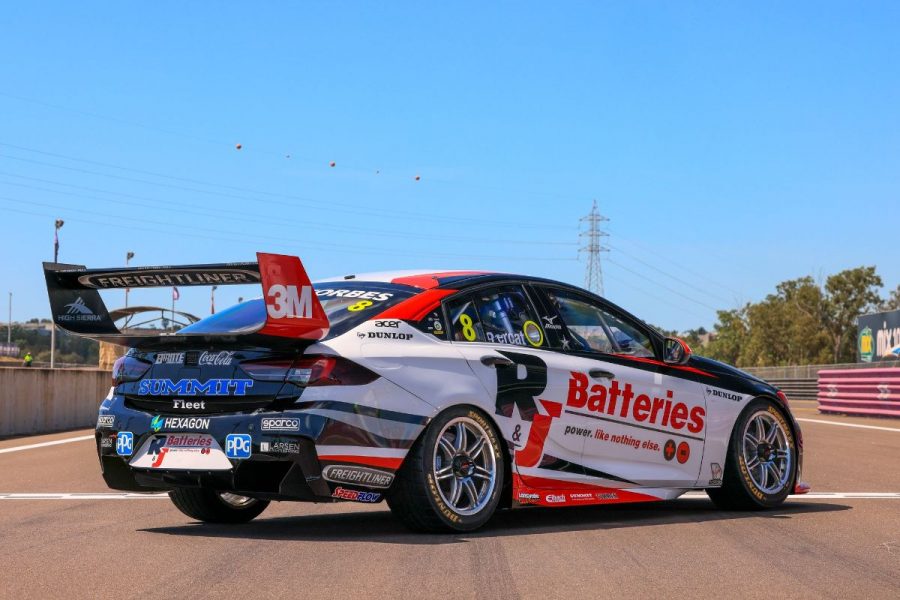 Added R&J Batteries CEO Stuart Hamilton: “BJR have a tremendous track record in the Virgin Australia Supercars Championship. The chance to extend our relationship with Brad, Nick and the team is one we have jumped at.

“We are proud to be taking on naming rights for Nick’s #8 car.”

Percat, who will also sport the branding of Kubota at the BetEasy Darwin Triple Crown this weekend, welcomed the continuity he’ll now enjoy with his rest-of-year livery.

“I’m stoked to have R&J Batteries on the car,” said the 2011 Bathurst winner. 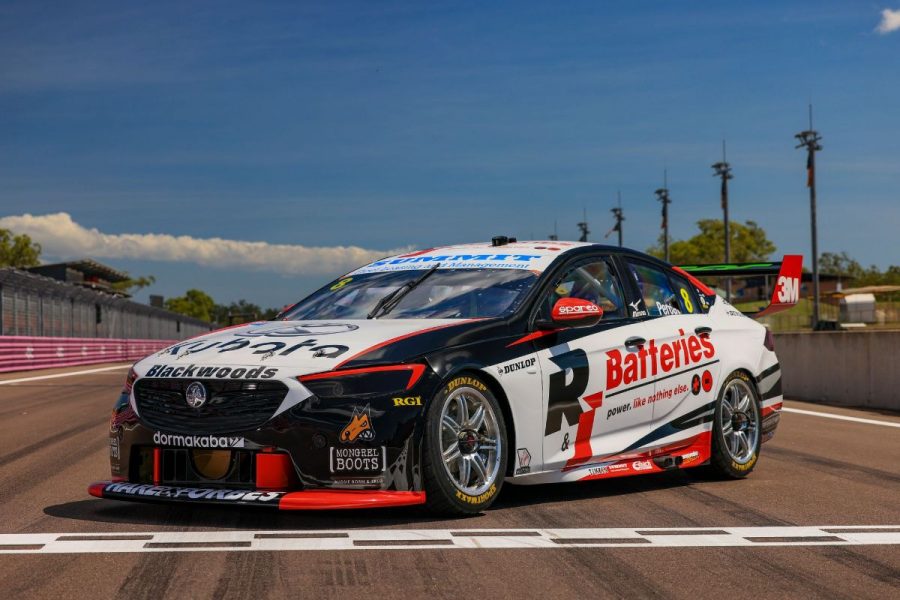 “It’s always fun having a new livery each round but to get the backing and support locked away for the remainder of the year feels great, especially during this difficult time.

“I’ve had a great restart to the season and I’m looking to continue these results.

“Currently sitting fourth in the championship is a great result and everyone at BJR has stepped it up and we’ve been working really hard lately so I’m looking forward to what we can all achieve.”

The dates for the second leg of the Darwin doubleheader, known as the CoreStaff Darwin SuperSprint, are to be confirmed in the coming days.