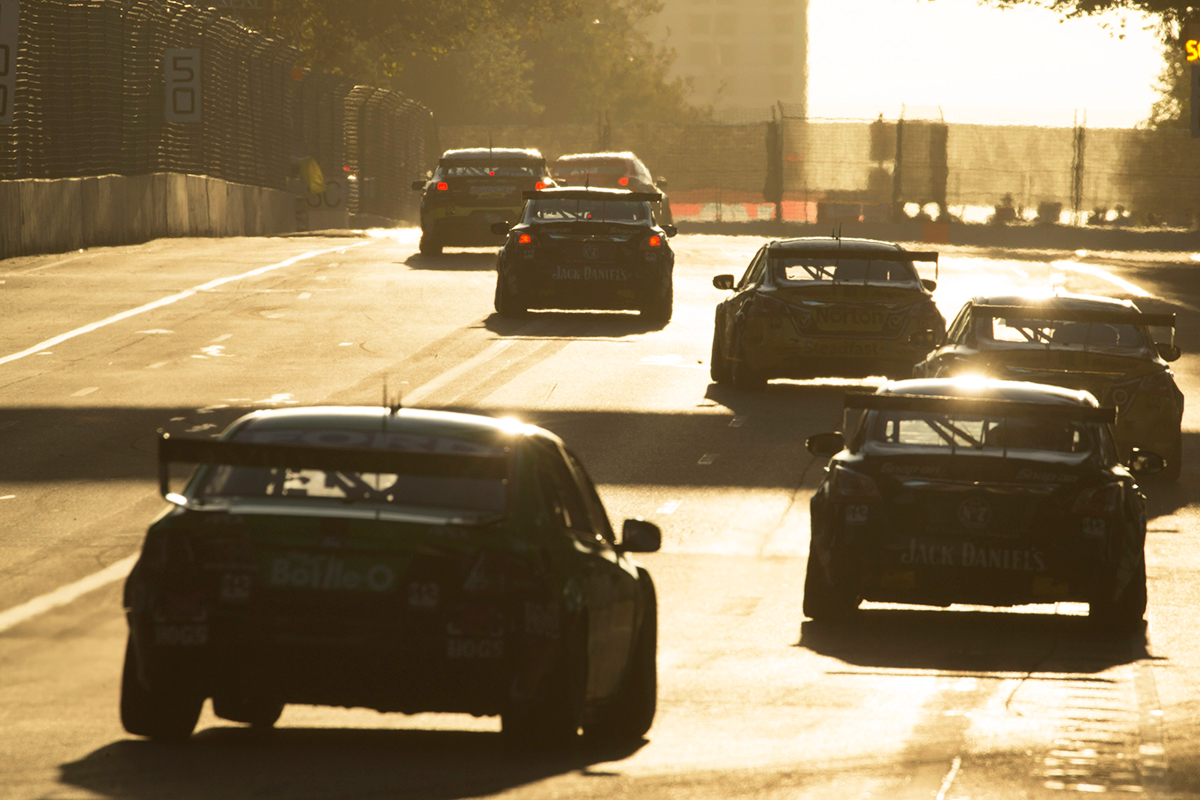 A full schedule for the Superloop Adelaide 500, Supercars' traditional season opener on February 28-March 3, has been released.

For the first time, Supercars will run on the Thursday of the event, previously the domain of support categories.

The Thursday session commences at 5:30pm local time (ACDT) as part of the day's overall program that now runs until 6:45pm.

Supercars last raced in twilight conditions on the streets of Adelaide in 2014, pictured.

Sunday's schedule is closer to that used in recent years, with Qualifying and a Shootout for Race 2 at 10:30am and then 12:45pm.

Race 2 itself starts at 3:20pm, identical to last year.

Supercars at the Superloop Adelaide 500 (all times local)

Adelaide will host the Supercars race debut of the Ford Mustang GT, and the start of Scott McLaughlin's title defence.

Also on the schedule, the 2019 Dunlop Super2 Series starts with three 19-lap races, and the ECB SuperUtes Series with three eight-lap races.