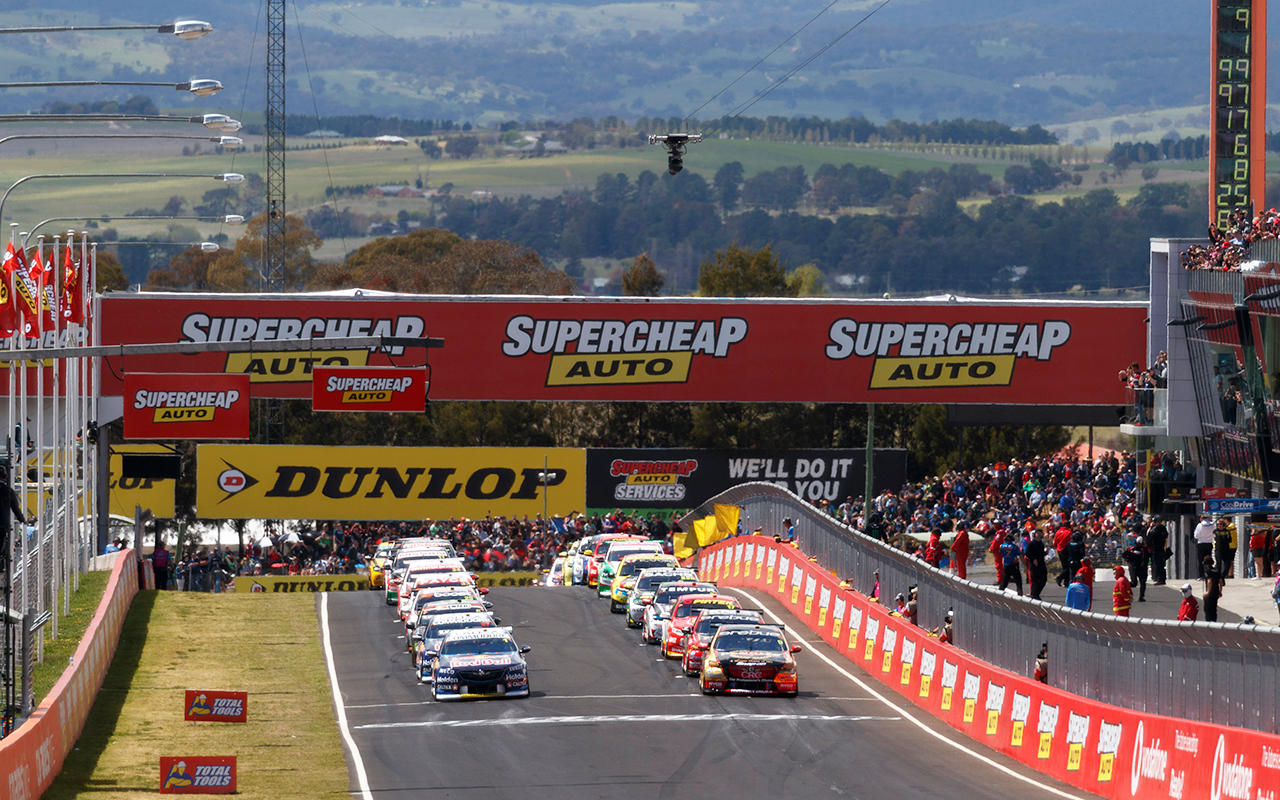 Brad Jones Racing and Matt Stone Racing have both locked in their squads, joining a long list of previously announced pairings.

As confirmed on Wednesday, BJR has signed Dean Canto to partner Macauley Jones, providing the veteran a lifeline following the end of his 11-year stint at Tickford.

Yet to announce are The Bottle-O Racing and Tekno Autosports, with those seats expected to be filled by Thomas Randle and Jonathon Webb respectively.

Both took part in the additional driver sessions at Symmons Plains and Winton earlier this year as part of the build-up to Bathurst.

A total of 12 pairings remain in place from 2018, with changes at the Red Bull Holden Racing Team highlighting the movement.

Van Gisbergen’s 2018 co-driver Earl Bamber was unable to return due to a commitment with Porsche, while Whincup’s partner of the last seven years, Paul Dumbrell, has stepped down.

Other experienced campaigners who look set to be missing from the 2019 field are Steve Owen, Jason Bright and David Russell.

Together with Dumbrell, the quartet has 72 Bathurst 1000 starts between them, with Bright (1998) and Dumbrell (2012) both former winners.

The rookie lists consists of 20-year-old Smith and 23-year-old Randle, should the latter be confirmed alongside Lee Holdsworth.

Entries remain open for other wildcards to take part in the individual events.

*yet to be announced