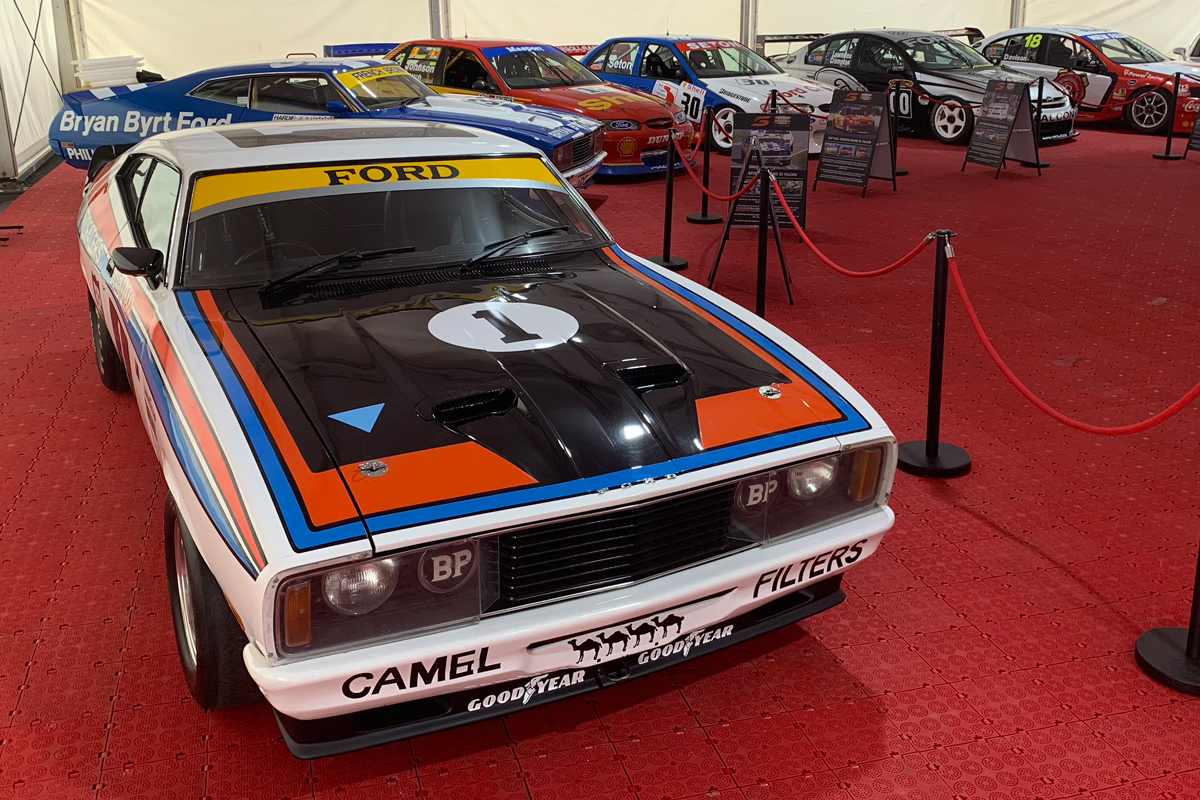 An 11-strong line-up has been confirmed for the event, displayed in the Bathurst paddock as the Falcon tackles its last Great Race before being replaced by Mustang.

Headlining the list is the Allan Moffat/Jacky Ickx XC GS500 that led the Moffat Ford Dealers team’s famous one-two finish in the 1977 race. 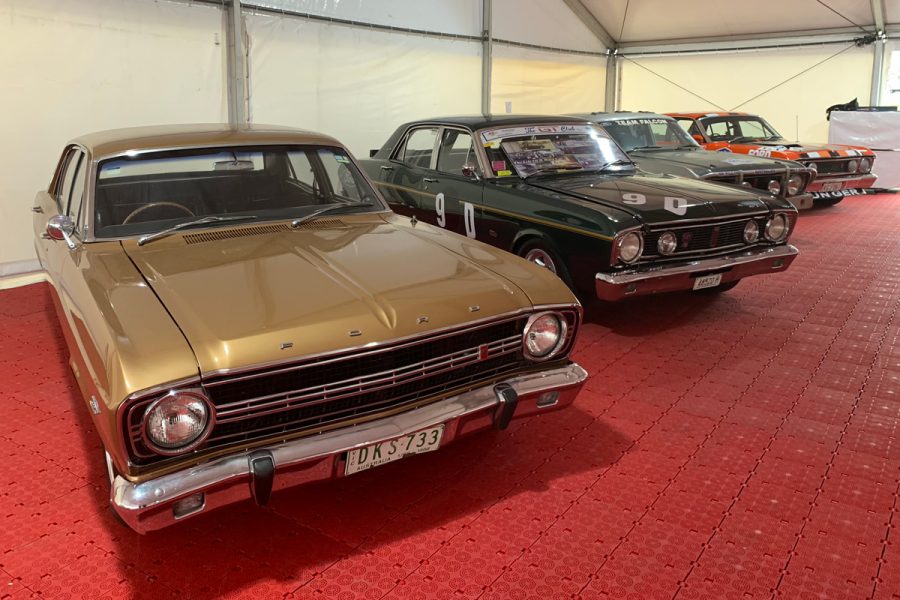 The first Falcon V8 – the XR – will be well represented, with a replica of the 1967 Bathurst winner and a road-going GT both on hand.

They will sit alongside two XT GTs from 1968 – one that competed in the London to Sydney Marathon. 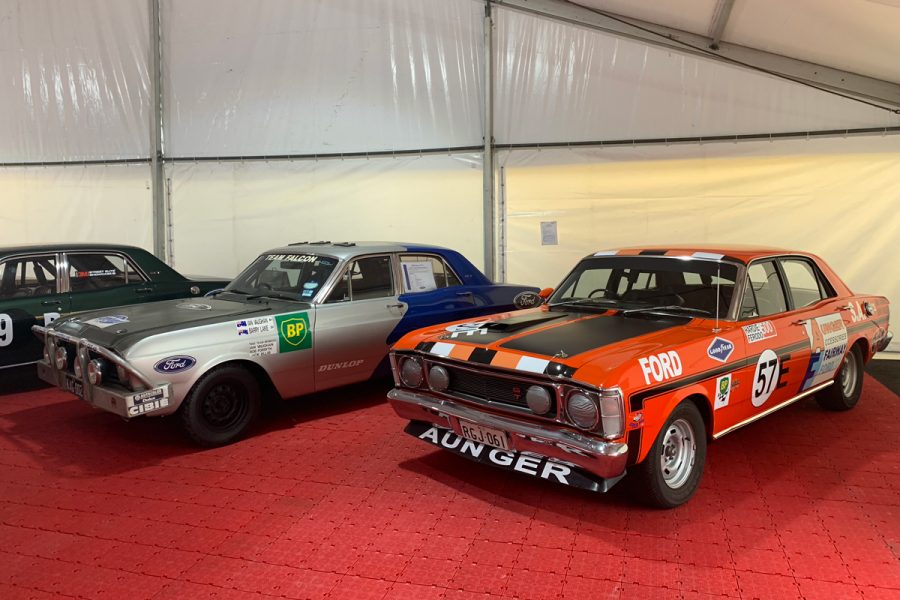 The other XT was driven by Fred Gibson and Barry Seton at Bathurst in 1968, where a holed radiator cruelled Ford’s hopes of back-to-back victories.

The road-going XR and marathon XT are both on loan from Ford Australia’s Heritage Collection. 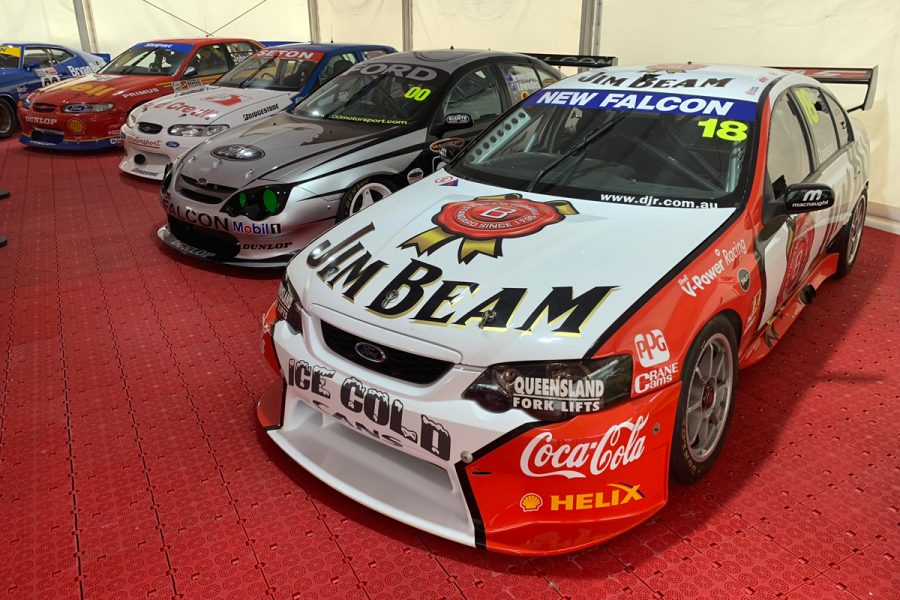 The collection is completed by a Bryan Byrt XC from 1978, and Dick Johnson Racing Supercars from 1997 and 2008. 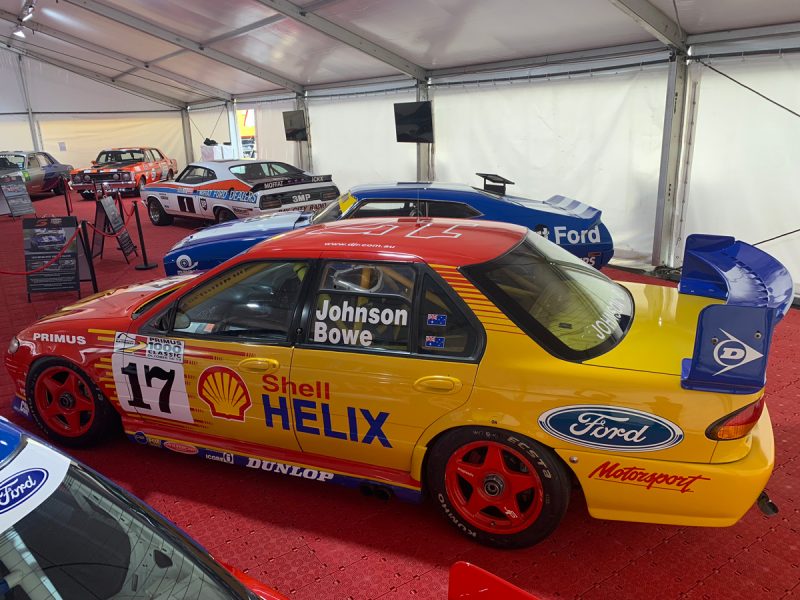 A total of seven Falcons will compete in the Supercheap Auto Bathurst 1000, each looking to add a 15th Bathurst win to the nameplate’s tally. 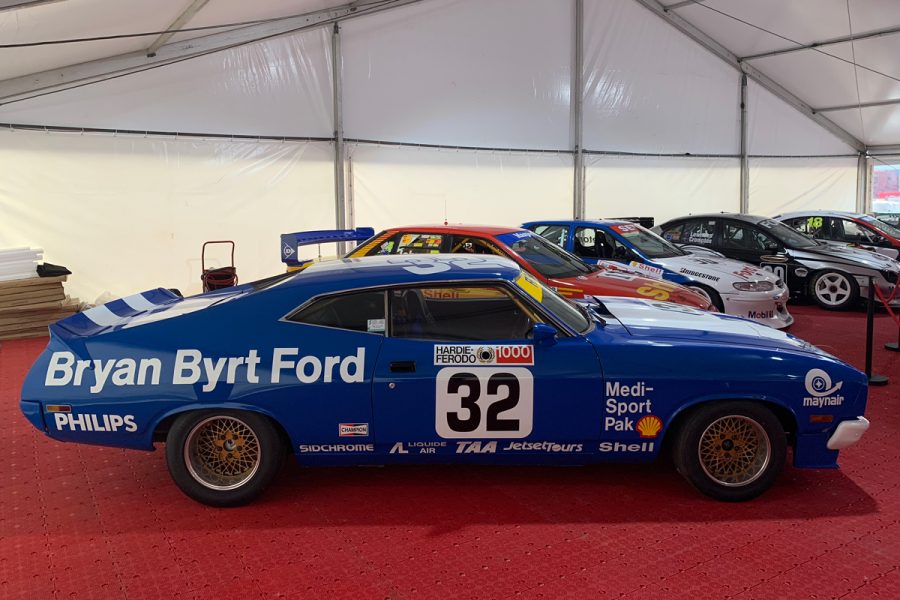 Tickford Racing’s RABBLE.club entry will sport the Falcon ‘bird of prey’ graphics on its rear quarters, as well as ‘Falcon’s final flight’ stickers, to mark the occasion.

Ford's presence at the event meanwhile includes its GTE Le Mans car and GT4 Mustang, which will undertake speed comparisons with a Falcon Supercar.

02/10/2018
Stay In The Know
Sign up to the Virgin Australia Supercars Championship Newsletter
We use cookies to ensure that we give you the best experience on our website. If you continue to use this site we will assume that you are happy with it.Ok