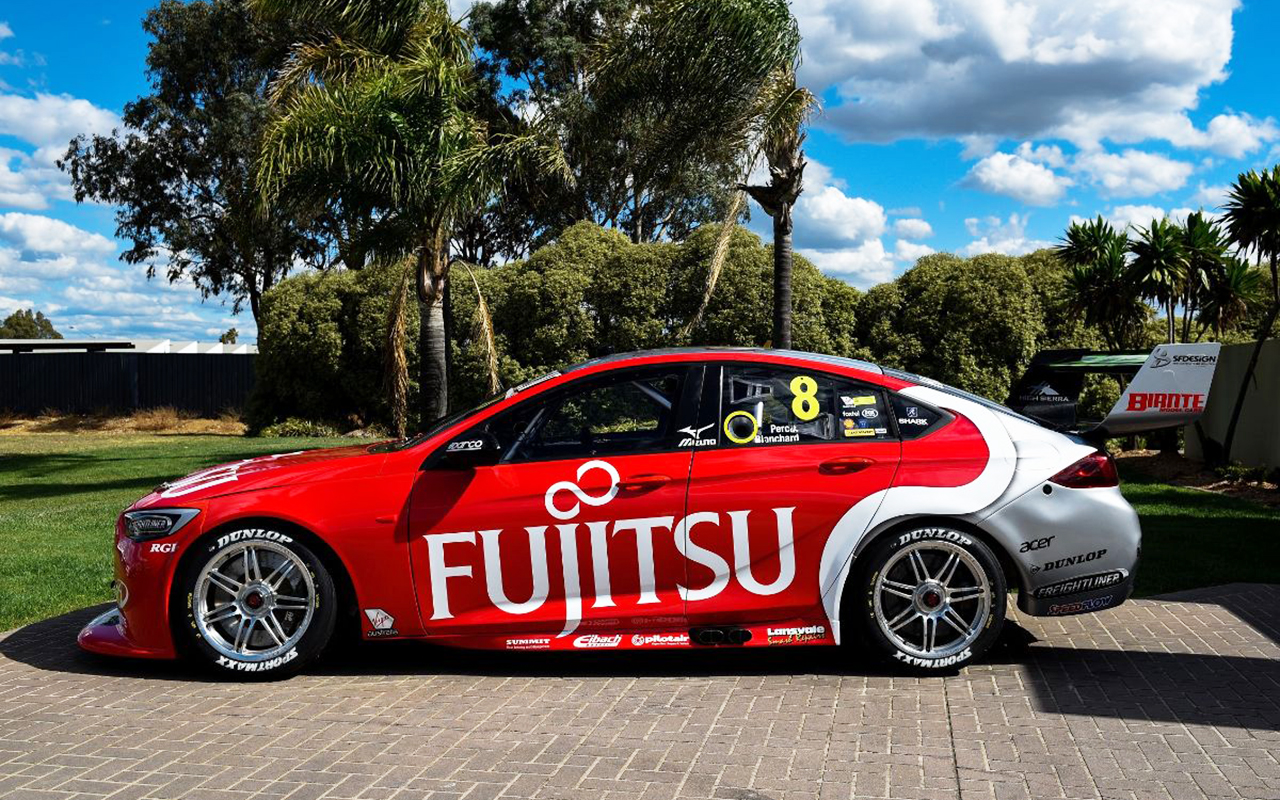 Fujitsu General will return to the Virgin Australia Supercars Championship grid as a major sponsor for the first time in six years at the Penrite Oil Sandown 500.

BJR has unveiled the livery the car will carry at the retro-themed event, incorporating elements of Fujitsu’s previous Supercars schemes.

It also supported the Super2 Series, acting as title sponsor for the class and sponsoring several drivers, including 2012-winner Scott McLaughlin. 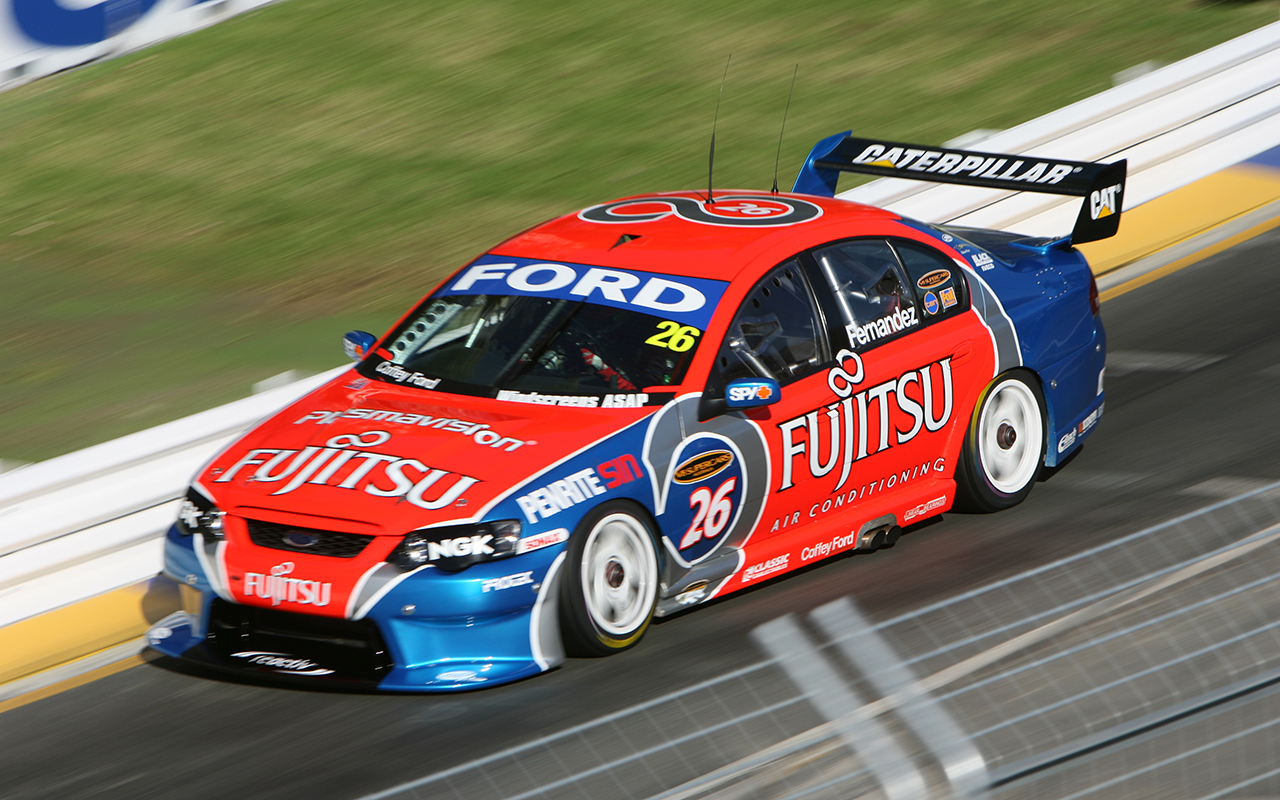 The team has had a rough enduro campaign to date, with Percat/Blanchard its top entry sitting 12th in the Enduro Cup standings. 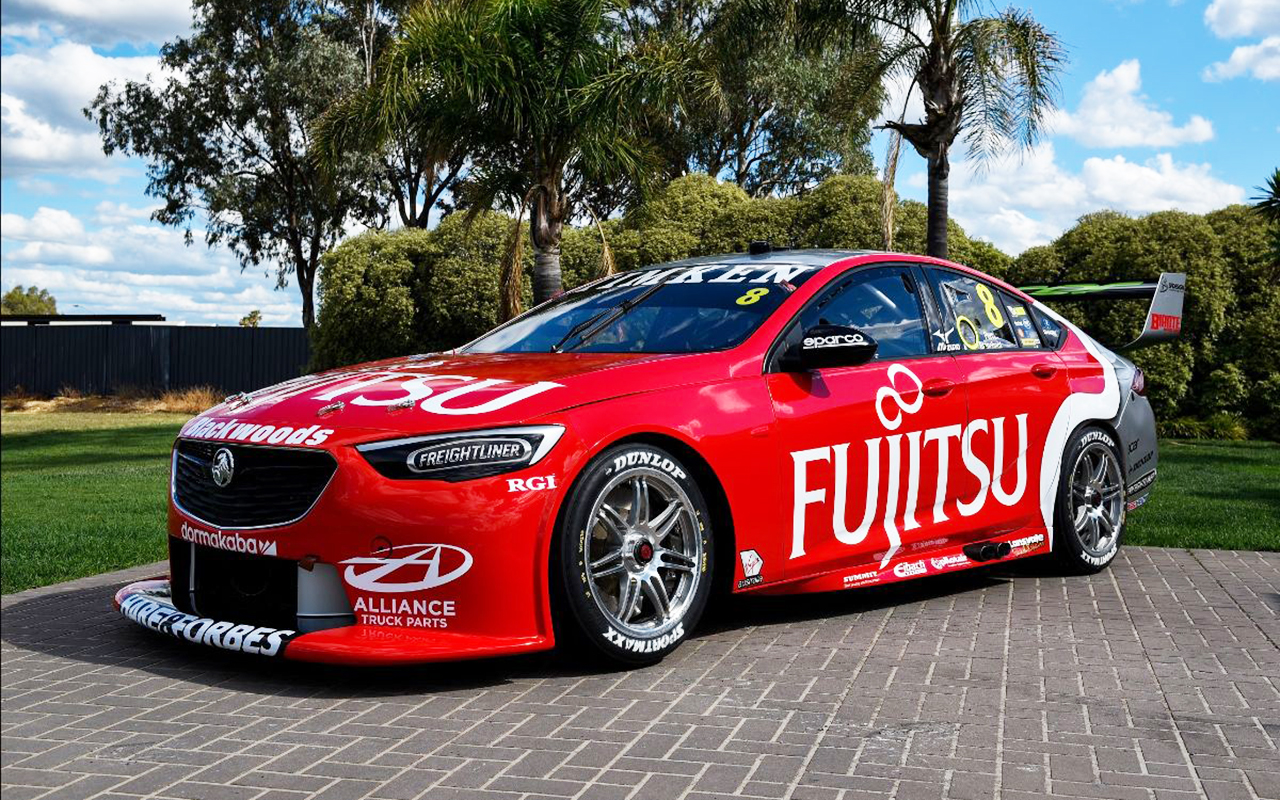 “The BJR team have been working overtime in the lead up to Sandown as all three cars are rolling out something special for this event,” said Percat.

“It’s great to have the support of Fujitsu General onboard for the event.

"Even with the mix of retro cars on track, this will certainly stand out amongst them.

“Coming into the final round of the Enduro Cup, Tim and I are looking to finish on a high.

“I really enjoy racing at Sandown, even though it hasn’t always been kind to me.

“We’ve always had great pace there so I’m looking to show this and get the Fujitsu Racing Supercar hopefully up on that podium.”