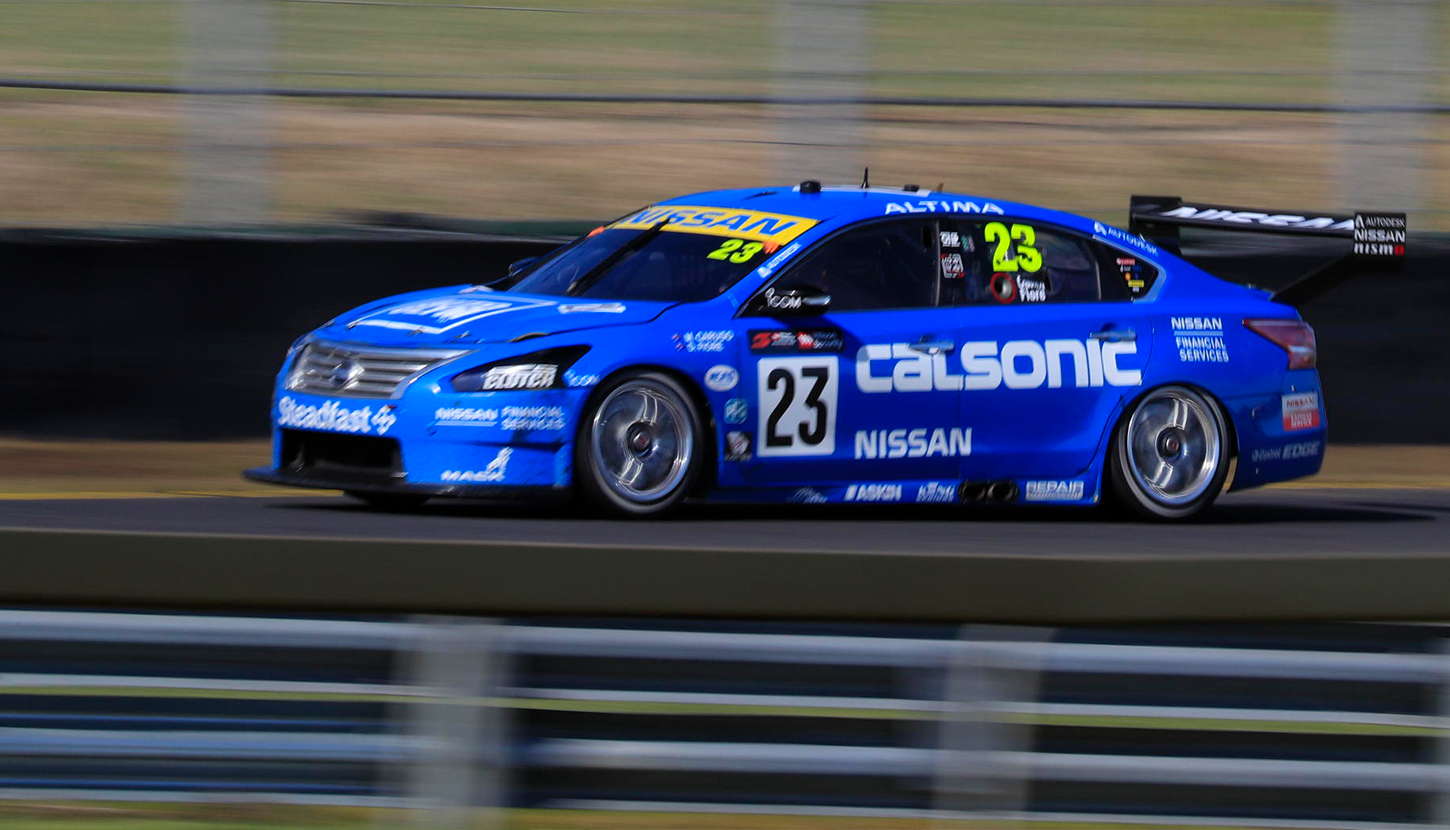 Miscommunication between Michael Caruso’s Nissan engineers and his fueller led to the slow pitstop that hurt his Wilson Security Sandown 500, even before a late-race tyre failure.

Caruso and co-driver Dean Fiore both topped a practice session, with the former then setting the 10th-fastest time in Saturday morning’s qualifying.

Ultimately starting 11th following the ARMOR ALL Races for the Grid, and having topped the morning warm-up, the pair were running 14th before suffering a tyre failure with eight laps to go.

However, the car, which crossed the line 21st, had already lost track position due to a slower pitstop, which Caruso initially thought was due to high fuel consumption.

“In Michael’s first pitstop we just had an issue really with the communication between the lead fueller and the engineers on how much fuel they wanted in the car,” Nissan Motorsport general manager Scott Sinclair told Supercars.com.

“They had it in a bit longer than we needed to, and that put him back in the pack.

“That hurt us and the rest of it played out as it did. That was a drama, for sure, we need to make sure we fix that, which we’re confident we can do.

"There’s obviously room to move there, as all teams would be looking at those numbers, and the endurance numbers give you a bit better sample size for that kind of thing and you get a bit better feel for where you’re placed in the endurance races."

Before the tyre failure, Caruso and Fiore had been set to finish as Nissan’s top finisher in a tough PIRTEK Enduro Cup opener.

That was eventually Rick Kelly and David Wall in 14th, two spots ahead of Todd Kelly and Jack Le Brocq and a further two clear of Simona De Silvestro and David Russell.

Wall had a tyre failure in his co-driver sprint race, overshadowed by the Jonathon Webb/Todd Hazelwood crash on the same lap that reinstated 13th when the results were backdated.

Nissan has been hit by more failures with the 2017-specification Dunlop tyres than any other team, and Le Brocq suffered a rear puncture in the main race to go with that and Caruso’s.

“We had an up-and-down weekend,” Sinclair surmised.

“We were really competitive through the varying conditions and through into the dry. 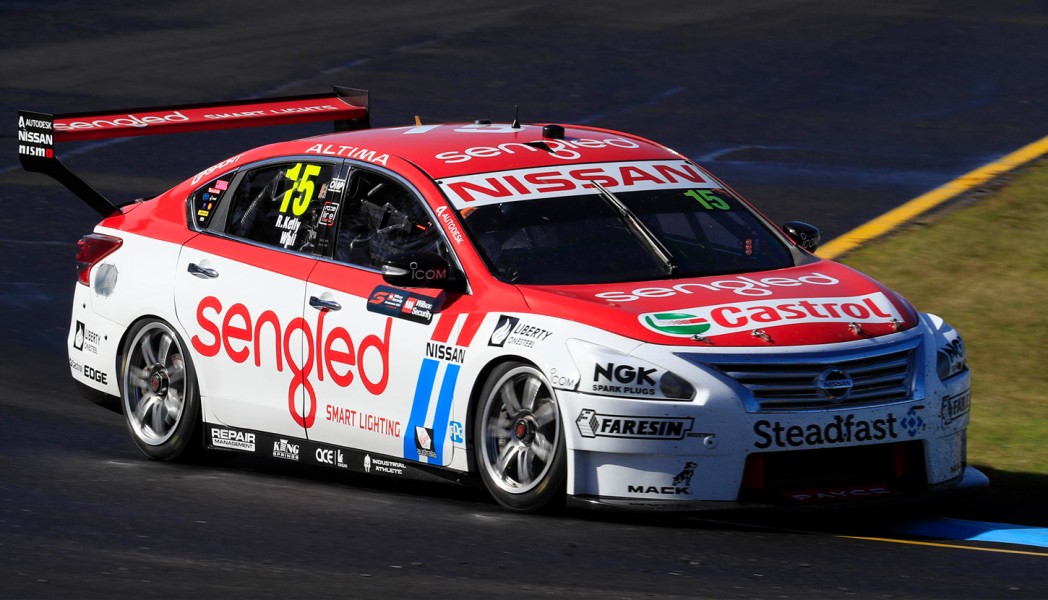 “We were pretty disappointed with how we qualified, we felt there was more in it than that, we certainly take the wrap for that.

“But certainly the race pace didn’t transpire into what we were hoping for, and some balance issues we haven’t necessarily seen through the rest of the year. Work’s hard underway here now to see why that happened.

“There’s some room to move on a few other things, and our general balance wasn’t as good as we’ve seen in other races.

“We’re just lacking that rear grip to really push forward, as the tyres went off it sort of hurt us more and more.”

All four Nissans adopted more-conservative set-ups following Wall’s failure, and Sinclair said the team was “in the same boat” as Triple Eight, which accepted blame for its Sandown 500 punctures.

“After the first race, we had a drama on the #15 car, we all backed it off, we lost significant speed and it’s that compromise,” he added.

“We have a healthy debate in our debriefs about what the compromise is going to be, and everyone’s aware of the risks.

“We’ve had this tyre all year now, we’ve got a better understanding of what it can and can’t take, but we’re also going to different tracks each time.

“After Saturday, we weren’t necessarily thrilled with our speed, we went on the more aggressive side and we had some failures, which hurt us.

“Fundamentally, car #7 had a failure the lap before the minimum driver laps [with Le Brocq at the wheel], that really hurt that car, put it a lap down, so we had to pit twice.

“The other cars, fundamentally, we just didn’t have the pace, is the simple answer to those results.”