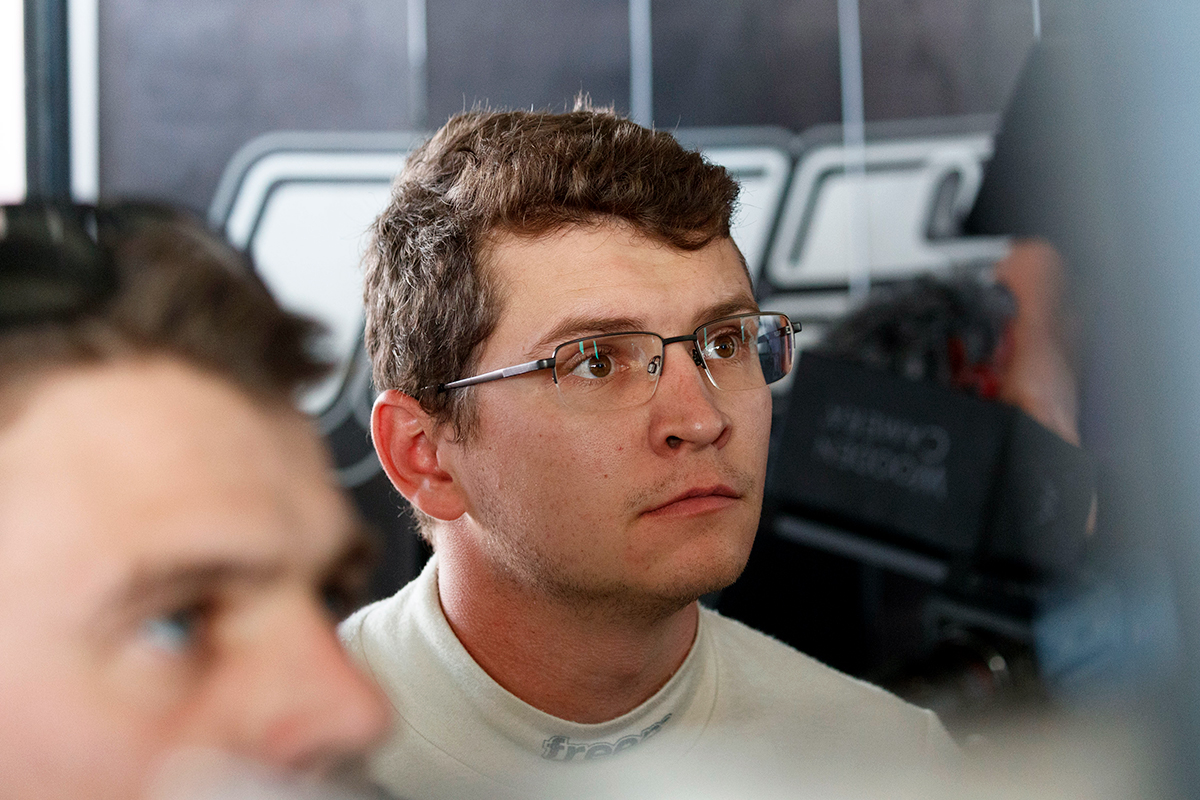 Being frustrated to finish 13th last time out at Queensland Raceway marks a sign of the progress Todd Hazelwood and Matt Stone Racing have made, the driver believes.

Hazelwood and MSR have been big improvers in 2019 after a difficult rookie Supercars campaign for both the driver and team.

The iseek Commodore crossed the line 12th on Saturday in Ipswich but fell to 19th with a penalty for a late clash with Anton De Pasquale.

From ninth on the grid on Sunday, Hazelwood ran in eighth place during the second stint but ultimately faded to 13th with a left-front damper failure.

While he classed that as "pretty frustrating", Hazelwood noted the progress from a 2018 season in which his best finish was 13th and next-highest an 18th.

"As a team we've been pushing really hard behind the scenes and we've definitely shown what we're capable of the last couple of rounds.

"We qualified fourth [on Sunday] in Townsville and were on-track for our best result there until we had the puncture.

"And obviously at QR we showed some great speed as well – it was only through something out of our control that let us down at the end.

"It's frustrating, we've lost a good amount of points the last two rounds, but at the same time we've shown some great promise, great speed and it's great to see the growth in the team and consistency with that."

Hazelwood sits 18th in the points, having finished 26th and last of the full-timers last year.

His best result of 2019 remains a 10th in Adelaide during his first event aboard a Triple Eight-built ZB Commodore. 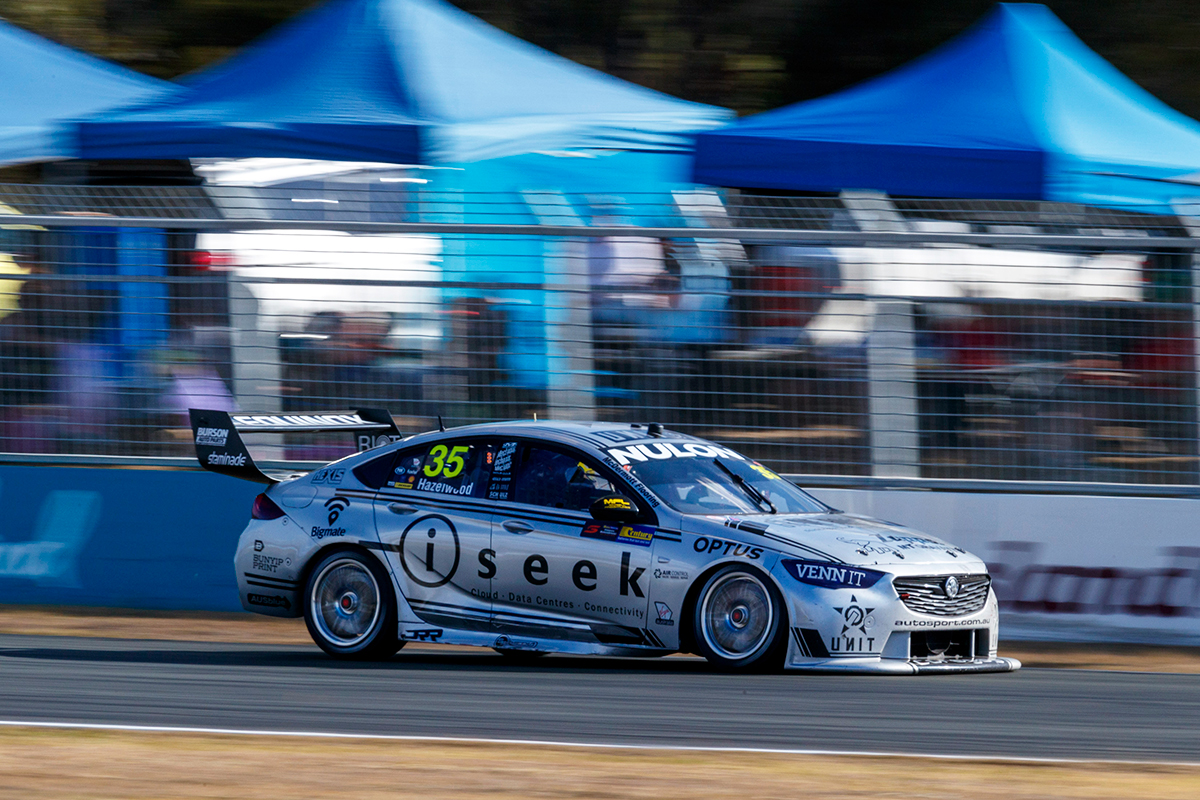 The 23-year-old believes he was set to come out behind Cameron Waters, who finished sixth, before the Queensland Raceway failure.

Handling issues arose just before his final pitstop, with Hazelwood and MSR initially suspecting tyre pick-up or a puncture as the cause.

"We were having a great run, we had great car speed, having a really strong stint," he said.

"About four laps before my final pitstop, I started getting some pretty weird behaviour in the car.

"It was throwing some pretty wild characteristics when the oil was starting to come out.

"Looking back at the data over recent days, it started to let go not long after our first pitstop so it was progressively getting worse and eventually it gave up just before our final pitstop.

"It was basically rock solid for the last stint.

"We were definitely on track for our best result of the year, which was pretty frustrating."