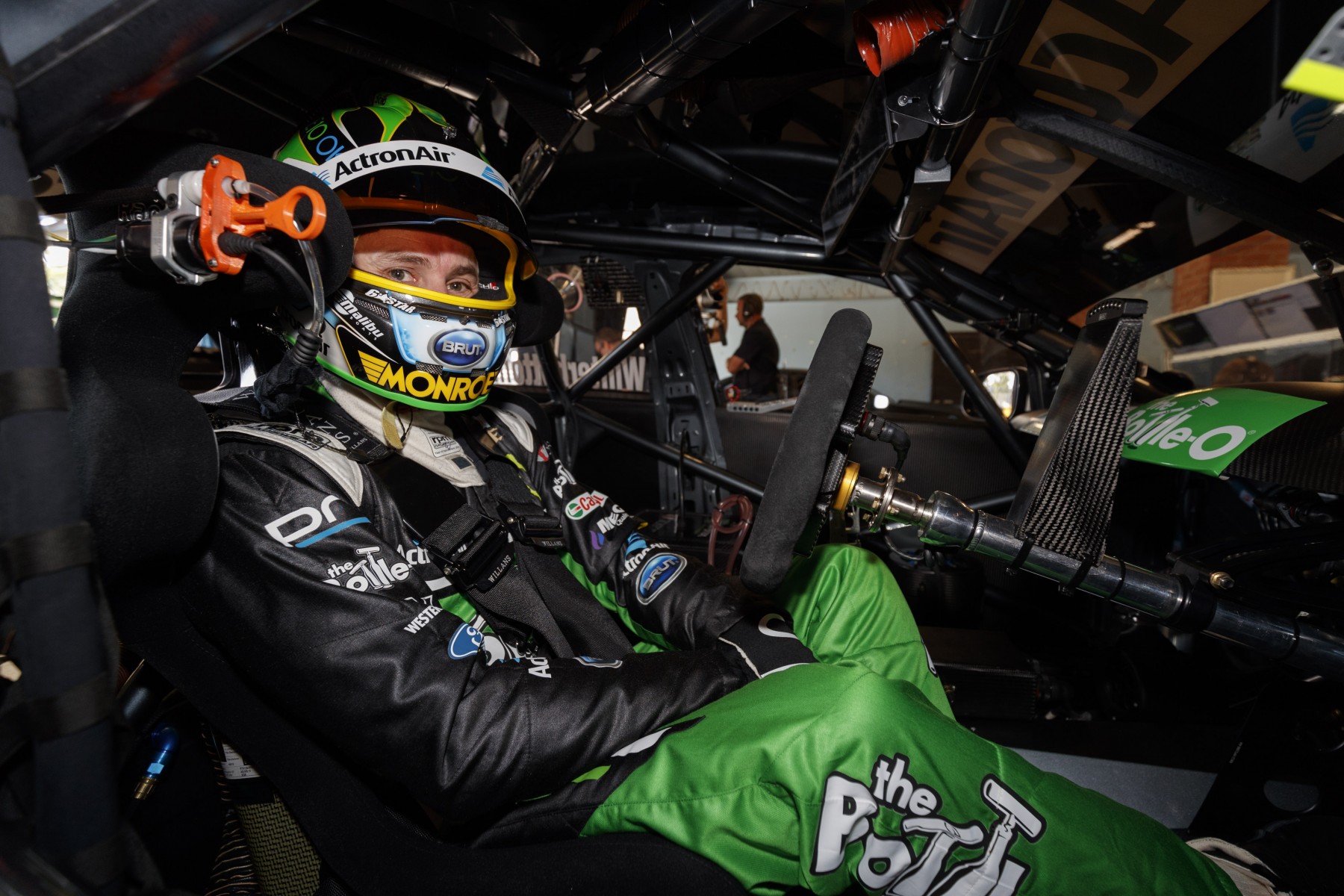 Prodrive’s preparations for Tuesday’s Sydney test have included a brief run for Mark Winterbottom on the new Dunlop control tyres.

Unlike Triple Eight, DJR Team Penske and Nissan Motorsport, Prodrive elected to fit the 2017 rubber for an exploratory outing during its 60km new car shakedown at Winton late last week.

Teams have been given a test allocation of 16 soft and 16 super soft tyres ahead of a season that is expected to be defined by how quickly they can adapt to the revised construction.

“It was always in the plan to do it just to make sure there were no dramas,” Winterbottom told Supercars.com of running the new tyre at the shakedown.

“If we put a tyre on at Sydney and something was different, we’d have lost time there so we just wanted to make sure we didn’t have any issues.

“The track was probably three seconds off where it needed to be, so I couldn’t feel much of a shift (from the previous tyre).

“Even if you had a Formula 1 tyre on you wouldn’t have noticed a massive difference because of the track conditions.”

Triple Eight team manager Mark Dutton admitted to Supercars.com that his team had also planned to run the tyre during its three-car shakedown at Queensland Raceway before deciding better of it. 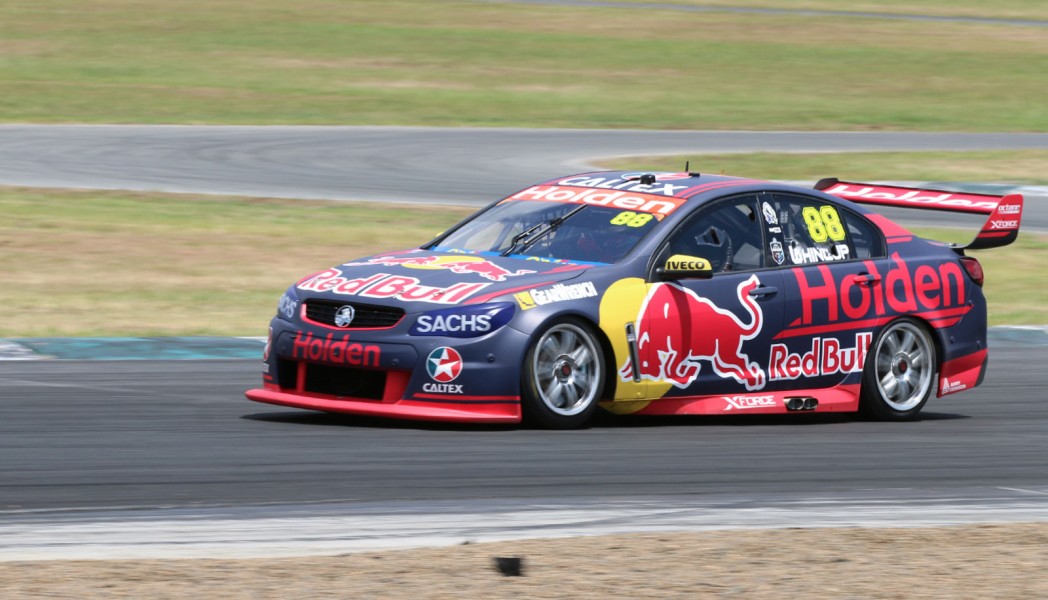 “We were hoping to run the new tyres but we decided against that because we didn’t think the track grip was there for any solid learning,” explained Dutton.

“It would have just been putting miles on the tyres and possibly giving yourself a false read and easily go up the garden path and start making premature conclusions.

“We spoke about it and all three engineers agreed not to do it. Putting it on we still would have learnt something but we though that the return on investment wasn’t there.”

“We had a few things we wanted to ascertain on the day and it was never part of our plan to run the new tyre on the shakedown,” explained DJRTP managing director Ryan Story.

“Our running ahead of Sydney was about sorting the ergonomics of the car for Scott and continuing to develop the package that we have.”

While Nissan also opted to run Todd Kelly’s shakedown on the old tyres, team-mate Simona de Silvestro completed a full rookie test day on the 2017 rubber at Winton on February 2. 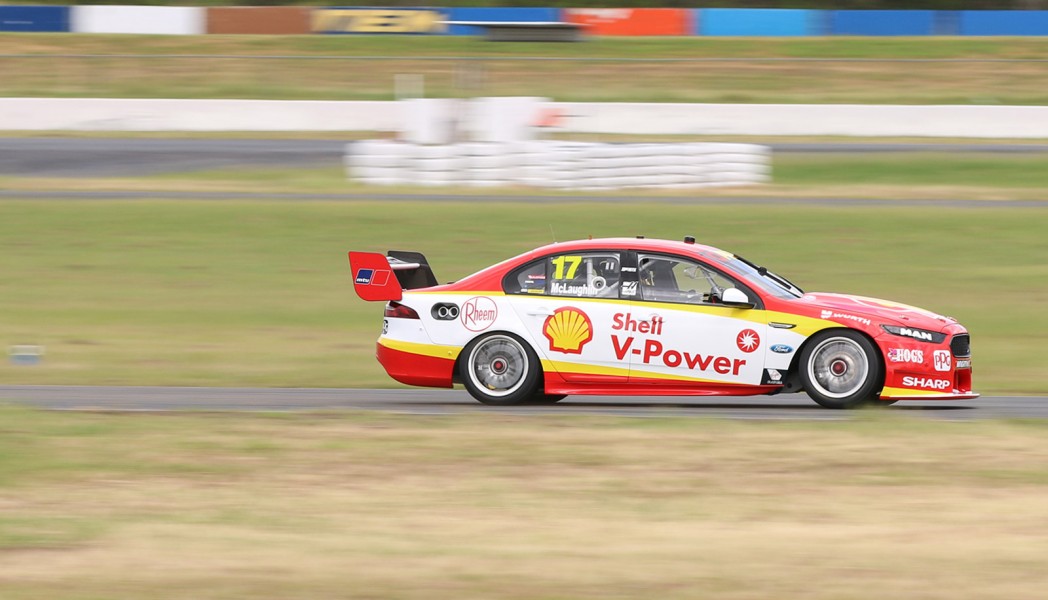 Mark Winterbottom  ›
2016 DVS McQuinn Electrical ›
Stay In The Know
Sign up to the Virgin Australia Supercars Championship Newsletter
We use cookies to ensure that we give you the best experience on our website. If you continue to use this site we will assume that you are happy with it.Ok