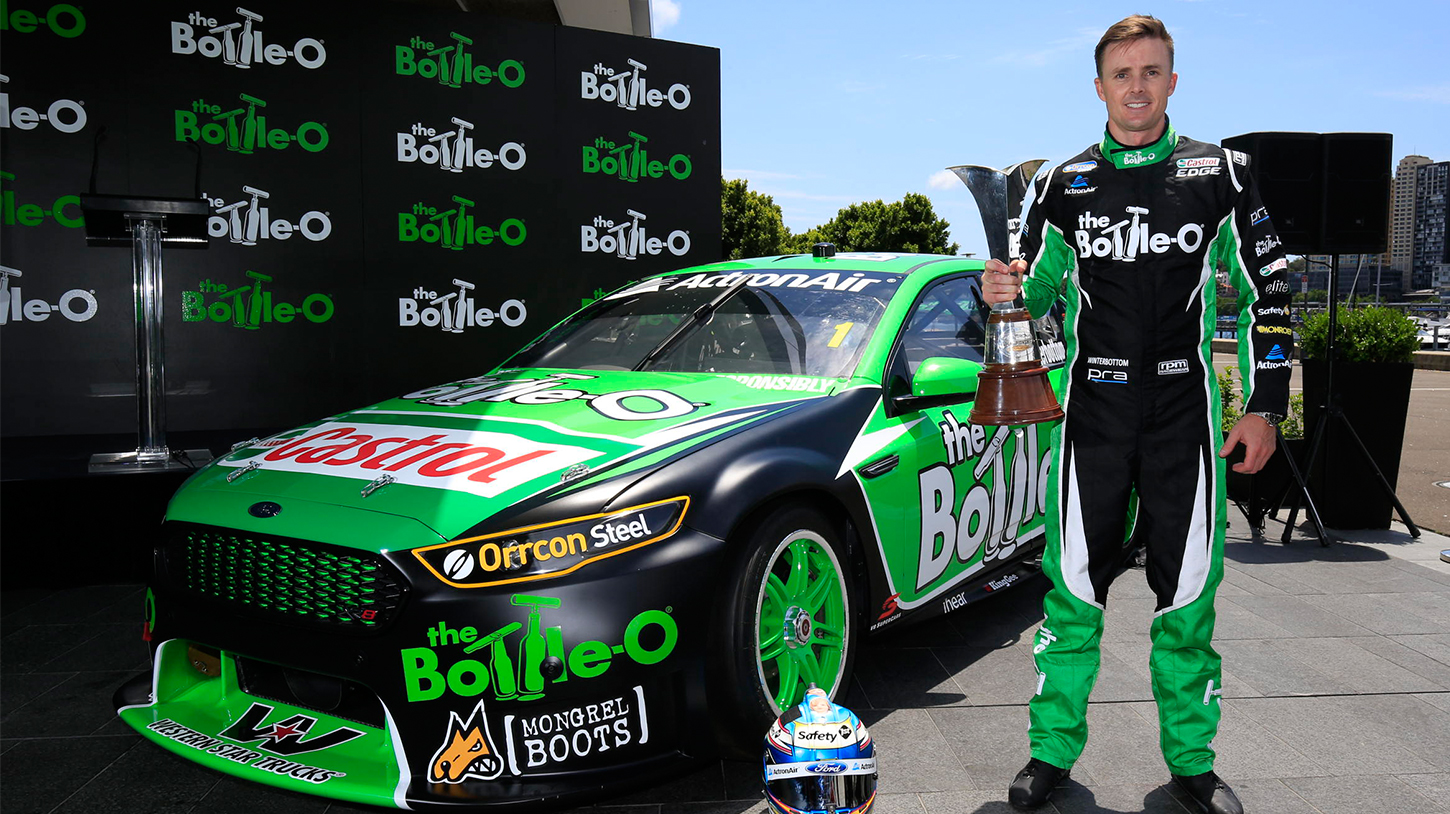 Frosty will bring an insider’s view and gives fans insights from inside the cockpit of his new look Ford Falcon as he looks to defend his title. Look for his first column this coming Monday.

'Foges' won the 2014 V8 Supercars media award and currently covers V8 Supercars for Fairfax and is Editor at Large for Auto Action. He will bring interviews with all the key players in the sport in his new column Five Minutes with Foges.

Frosty and ‘Foges’ will join the established editorial team led by award winning motoring journalist Bruce Newton who has broken a number of major stories over a career spanning 30 years. The team will once again be bolstered by writer Kassie Gadeke, photographer Mark Horsburgh and commentators Chad Neylon, Aaron Noonan, and Riana Crehan who will bring all the latest news and views across all the categories.

The new look team will ensure V8 Supercars.com will have more video and news content than ever before in 2016 as the season kicks off at Clipsal 500, from 3-6 March in Adelaide.

Fans can see all the action, live and ad-break free on FOX SPORTS and live on Network Ten and keep up with the action in their travels on V8 Supercars Facebook, Twitter and Instagram.

2016 is going to be a bumper year for V8 Supercars and v8supercars.com will be there trackside bring fans more action and coverage than ever before.

FG X not that different