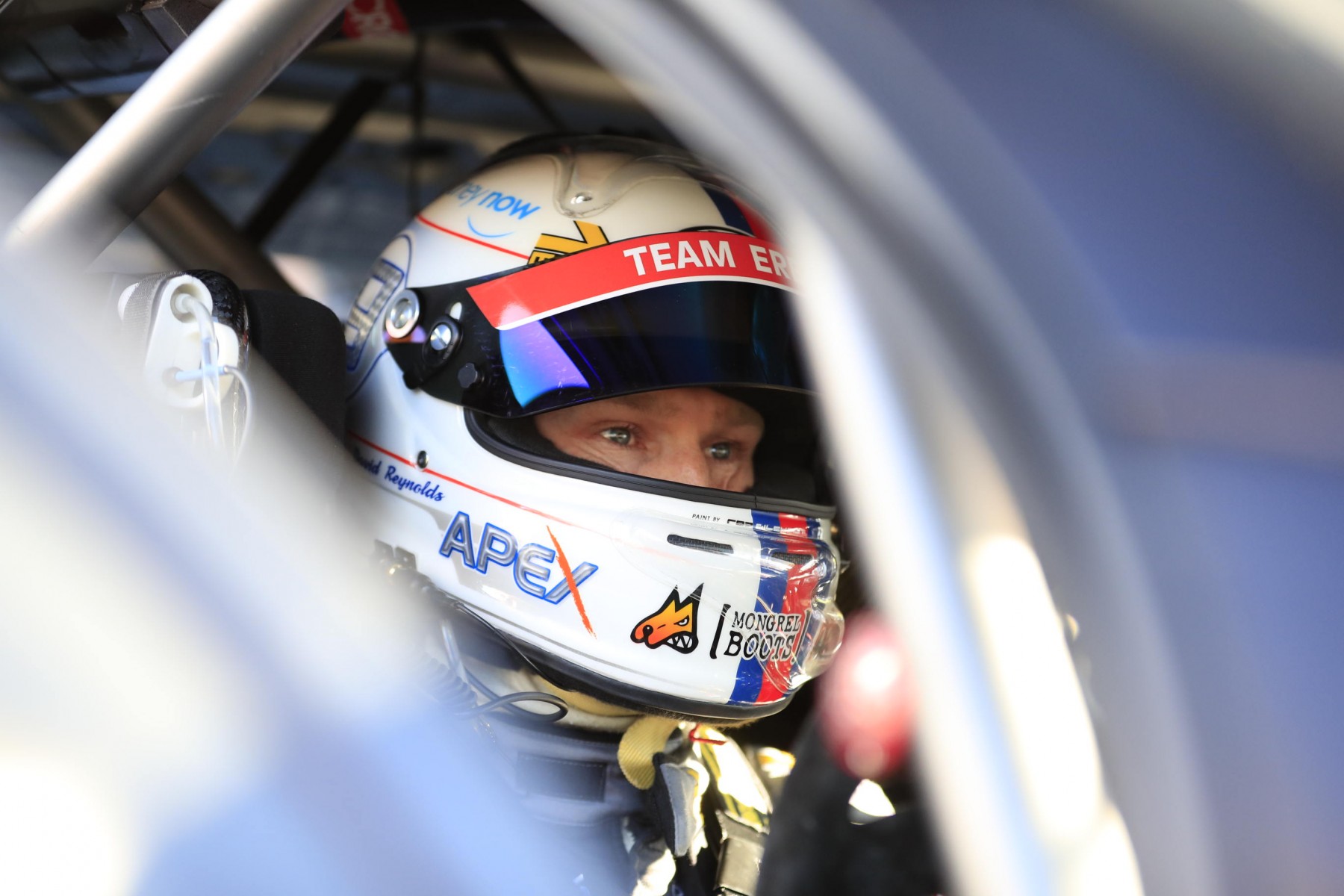 David Reynolds says the disappointment of missing out on Supercheap Auto Bathurst 1000 pole position to Scott McLaughlin shows how far Erebus Motorsport has come this year.

Reynolds joined the team in 2016 as it switched from its Mercedes package to Walkinshaw Racing-built Commodores, and qualified 14th at Mount Panorama last October, 0.7900 seconds off pole.

The team built its own Commodore for Reynolds to drive this year, and he headed to the Great Race inside the top 10 in the Supercars standings, having topped qualifying and watched Luke Youlden win the co-driver sprint race at Sandown.

He was fastest in practice on Thursday, qualified second to McLaughlin on Friday and then set a 2:04.2746s benchmark for the Shell V-Power Racing driver to beat in the Shootout.

While McLaughlin smashed that with a record 2:03.8312s effort, Reynolds said he was “really, really proud” of Erebus and its gains.

He dubbed his flyer the ‘lap of the Mountain goat’ – later explaining that, like a goat, he’s ‘simple but with really good balance’.

“There’s something wrong with us, because last year we were 14th and kind of happy and today we’re second and disappointed,” he said.

“That’s how far we’ve come as a team. I’m proud of everyone.

“My car was working immaculately, Scott put a really good lap in and his car’s performing good.

“The Michelin rubber (from the preceding Carrera Cup race) really helps our cars, but when I was driving I didn’t know how much grip there was.

“I’ve never been at this end of the Shootout before. The track’s obviously really speedy, I probably should’ve maximised more.” 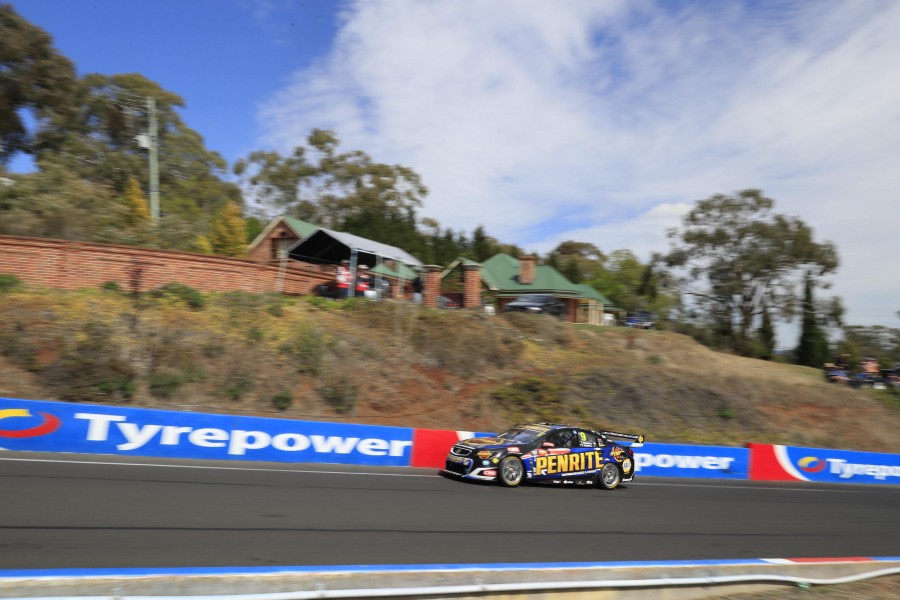 Erebus’ Sandown ultimately unravelled in the main race, struggling with tyre wear and then picking up a puncture.

Forecast rain is set to shape Sunday’s 161-lap race, but Reynolds believes the race set-up of the Penrite Commodore is moving in the right direction.

“I’m not a predicting man and I’ve got no idea for tomorrow about the weather,” he said.

“If it’s going to be a dry race, hopefully our car’s going to perform.

“There’s not much you can do when it starts raining halfway through the race. You just put the wets on and go for hell.

“It’s going to be a spectacular race if it rains.”