Almost a decade since he first stepped foot on the Supercars circuit, Cameron Waters is preparing to spearhead one of the sport’s biggest teams.

Having scored the opportunity through the Shannons Supercar Showdown television program, Waters paired with Grant Denyer in a Kelly Racing wildcard.

Their day ended early due to accident damage, but it was the start of something special for the Mildura product.

Four years later, he sealed the Dunlop Super2 Series title with Tickford Racing and proceeded to step up to the top tier with the Ford outfit. 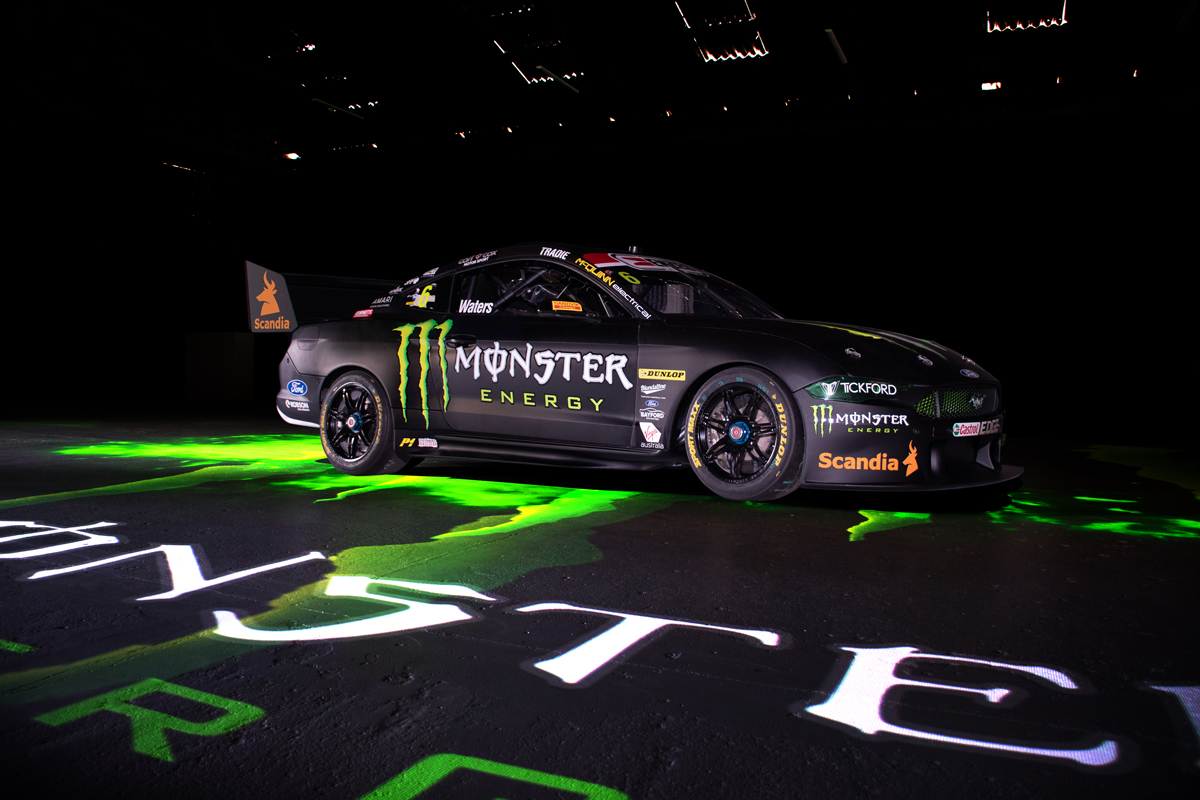 Now 25, Waters is about to enter his fifth full season aboard Tickford’s Monster Energy entry, and after a strong 2019 and the departure of Chaz Mostert to Walkinshaw Andretti United, he is arguably the clear lead driver in a four-car team that won the 2015 title.

A far cry from the unheard-of rookie who first faced the Mountain.

Having unveiled a largely unchanged livery for the #6 Mustang, Waters can’t wait to build on a career-best seventh in last year’s championship. 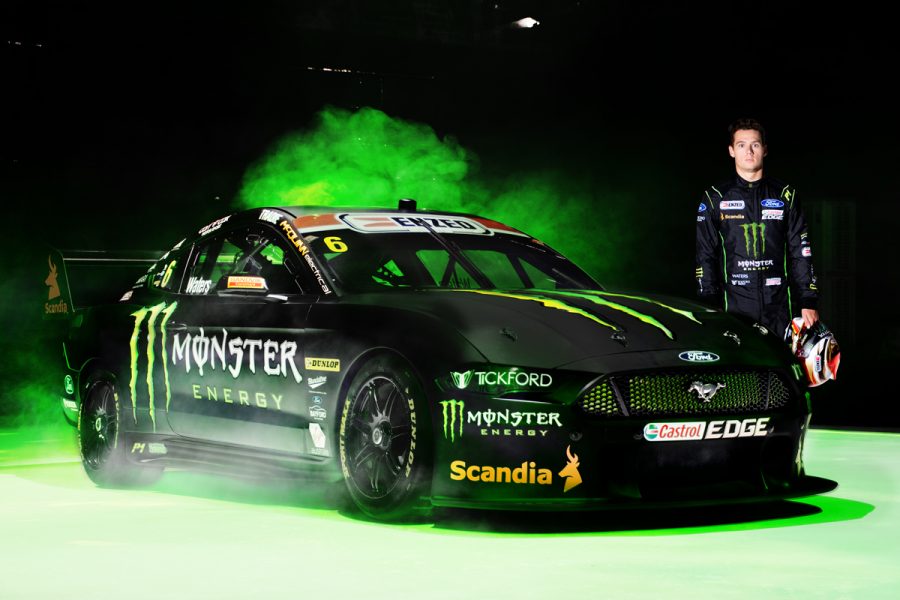 “It’s exciting to unveil the livery for the new season, and I’m really keen for the start of the year,” he said.

“We had a pretty strong 2019 and have worked really hard in the off-season to improve our results in 2020.

“I’m definitely pumped to be starting my fifth season with Tickford Racing and Monster Energy, and I’m stoked to kick the season off next week in Adelaide.” 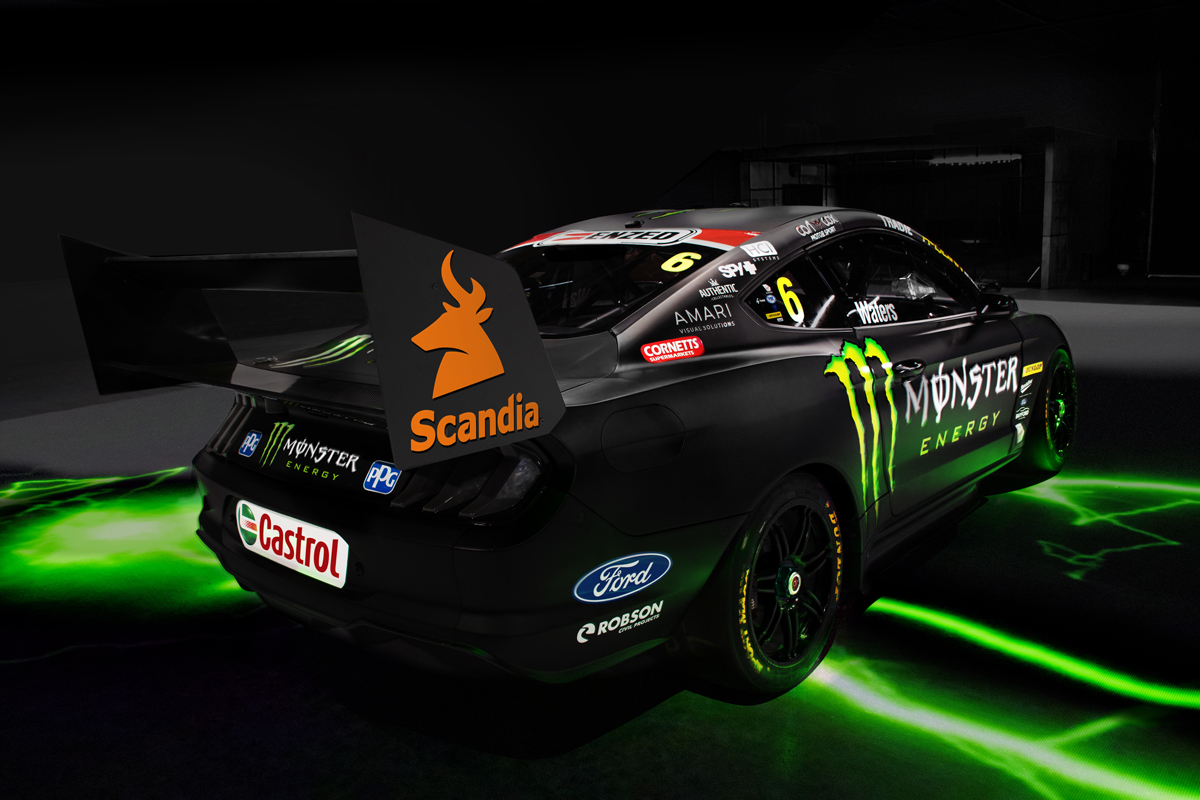 Waters noted there have been some minor tweaks to the look of his Mustang: “The most obvious difference is the green behind the grill, which goes with the green headlights the fans loved last year.

"The bigger change for us though is we’ve actually painted the car this year instead of wrapping it, thanks to PPG.

“It’s not a massive change visually, but the paint comes off a bit flatter and makes the Monster green pop a bit more.”

Waters and Monster both agreed to multi-year deals with Tickford last October, and the team has confirmed Scandia Australia will support the program as well.

“Last year we introduced Scandia to Supercars and had a great year together,” said Tickford Racing CEO Tim Edwards.

“It was a ‘scary good’ start, we set the bar pretty high with Cam on the podium in Adelaide and the Australian Grand Prix events, and Scandia stepped up to sponsor our wild card entry which was pretty exciting for all of us.

“We’re rapt to continue with Scandia in 2020 and look forward to another great season.”