From ‘fat-arming it’ to possible rule change

Among the stories on the final day of the Repco Mt Panorama 500 was the furore surrounding Cameron Waters' actions in the ARMOR All Top 10 Shootout.

In the post-race press conference, Waters denied he intentionally dragged dirt onto the circuit following his shootout lap.

Waters qualified second behind Shane van Gisbergen, who went on to win the race after the former lost the lead during the first round of stops.

However, Waters had already earned the ire of some of his rivals, and fronted driving standards advisor Craig Baird prior to the race.

It came after Chaz Mostert, who was after Waters in the shootout, had a scary moment on his lap at the section where dirt had been dragged onto the circuit.

Speaking after the race, Waters explained what happened, and revealed he apologised to both Mostert and van Gisbergen, who also lost time in the affected sector.

"On my in lap, I was just kind of fat-arming it and over Skyline I took too much kerb and grabbed a bit of the dirt," the Tickford Racing driver said.

"I didn't really think anything of it at the time, because I was too busy looking at the crowd. 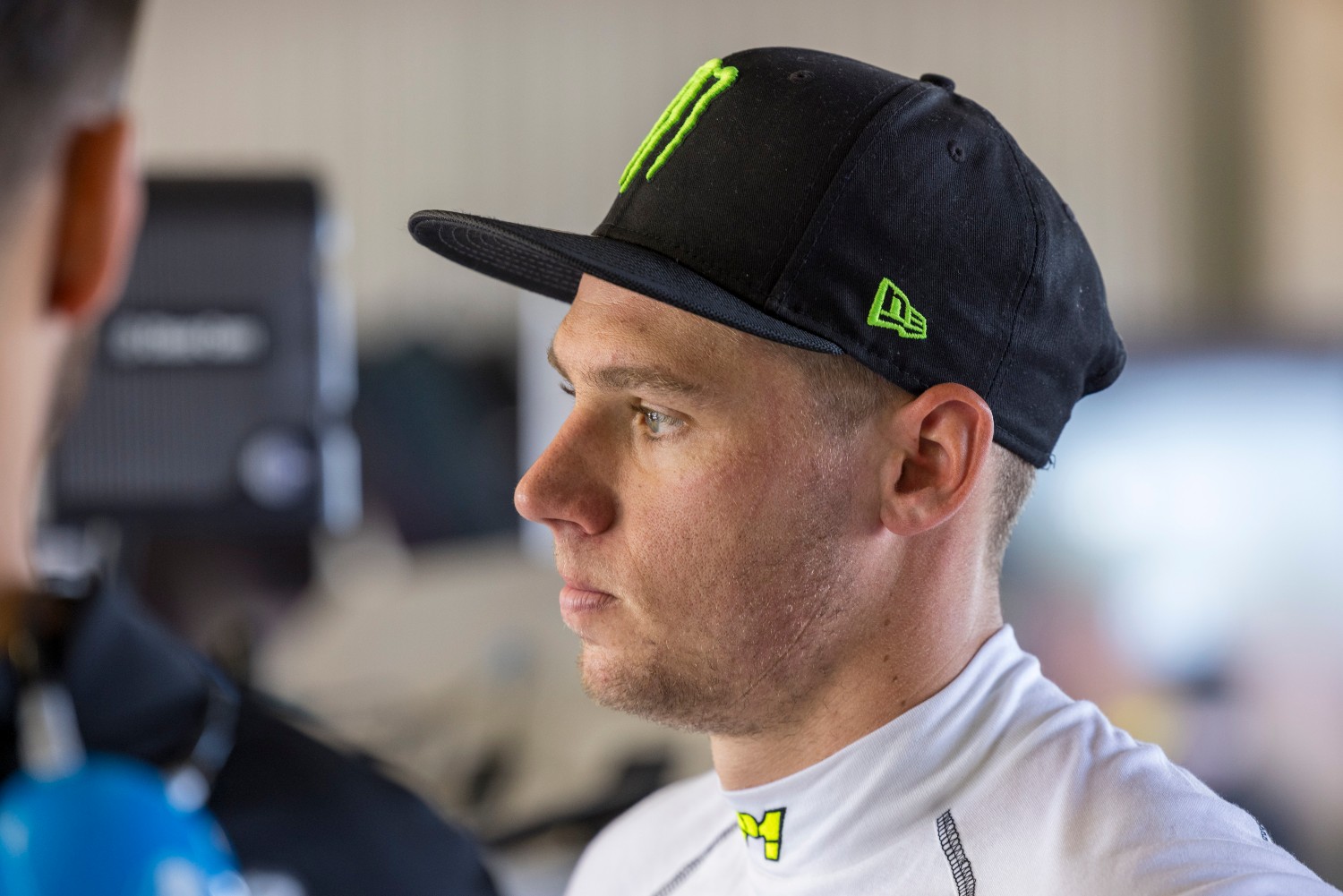 "Then I went up and saw Bairdo after, and he showed me the footage. Straight away, I felt really bad and I sent Chaz a message and before the race I apologised to Shane as well.

"That's not what I'm about. I just wasn't really thinking. I was just fat-arming it at the time."

Waters was cleared of any wrongdoing, and lined up for the race on the front row.

He led the opening stanza of the race, but lost the lead to van Gisbergen after Red Bull Ampol Racing successfully undercut the #6 Monster Energy entry.

Thinking back to his shootout in-lap, Waters admitted he was careless, and suggested a rule could be put in place for drivers who intentionally influence the track condition.

"I didn't get pinged for it because there's nothing in the rule book, and I didn't intentionally do it," he said.

"I don't want to see these boys shunting on something that I've intentionally done.

"I actually said to Bairdo that there should be a rule in there because obviously what happened to me and the other boys, it's a disadvantage for those guys. 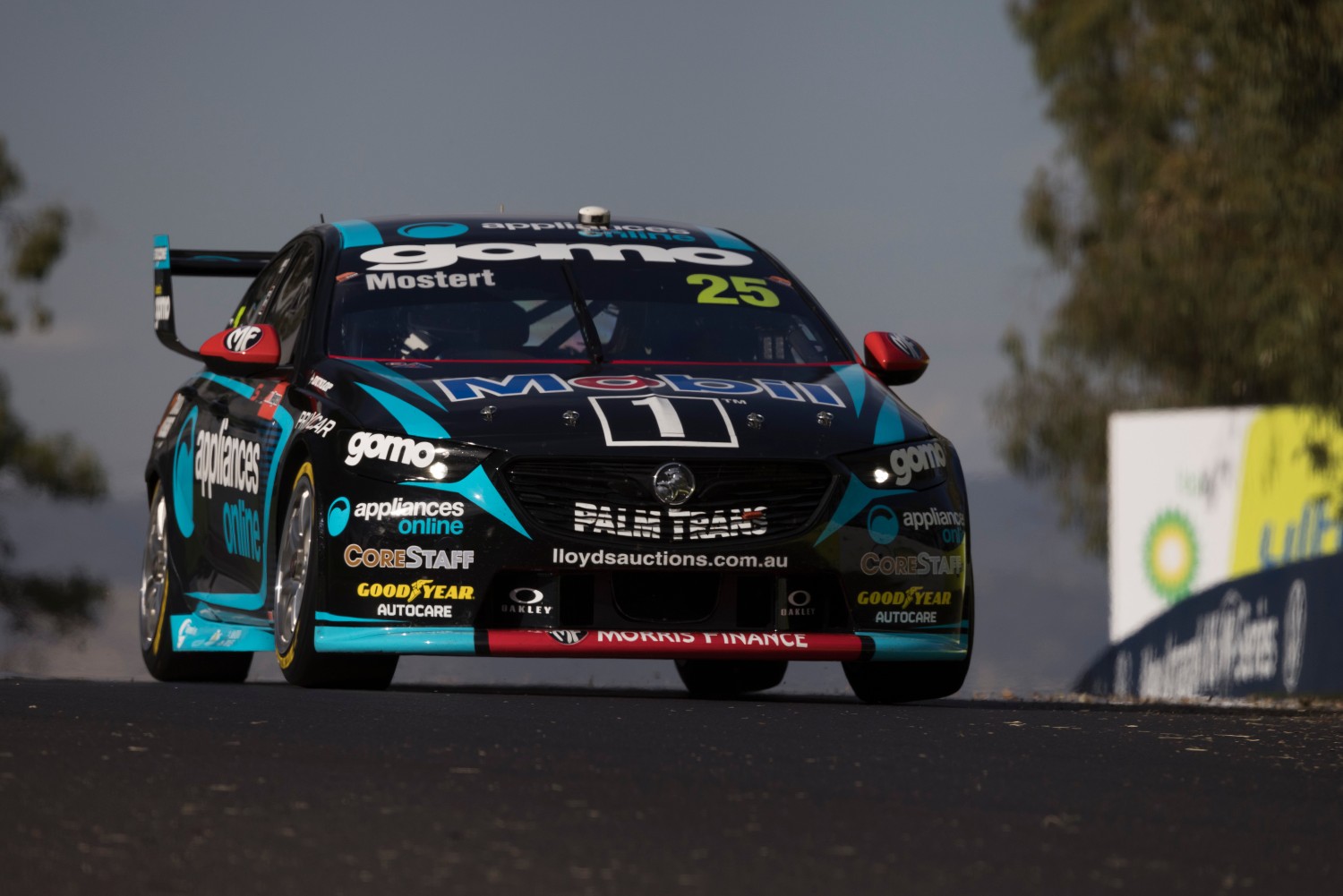 "I think there should be a penalty for sure if you do that.

"Obviously, that's different to if you do it on your lap. If you intentionally do something like that after, to hinder someone else... that's s**t."

Mostert had no hard feelings over the incident, and acknowledged that Waters had reached out to apologise.

The Walkinshaw Andretti United driver added that he had scanned the track condition on his out-lap, and was well aware of what he was going to tackle on his timed lap.

"It is what it is. Like he said, he sent me a text and you know drivers generally don't intentionally do it but, at the time, it was a pretty big moment," Mostert explained, having feared a similar accident to teammate Bryce Fullwood during last year's Bathurst 1000.

"I'd rather any other corner around Australia and any other track instead of there.

"I rolled out on my warm up lap and you scout the lap, see what's happening with the track.

"I committed to come down the Esses, and as I came down through the Esses there was dirt all over the inside of the left-hander in the middle there.

"When I hit it, my knackers went straight to my throat. I kind of locked both fronts and thought I was about to crash like Bryce did at the end of last year.

"I wobbled through the right-hander and just picked it up through the Dipper there, but a big scary moment that was something I didn't expect."