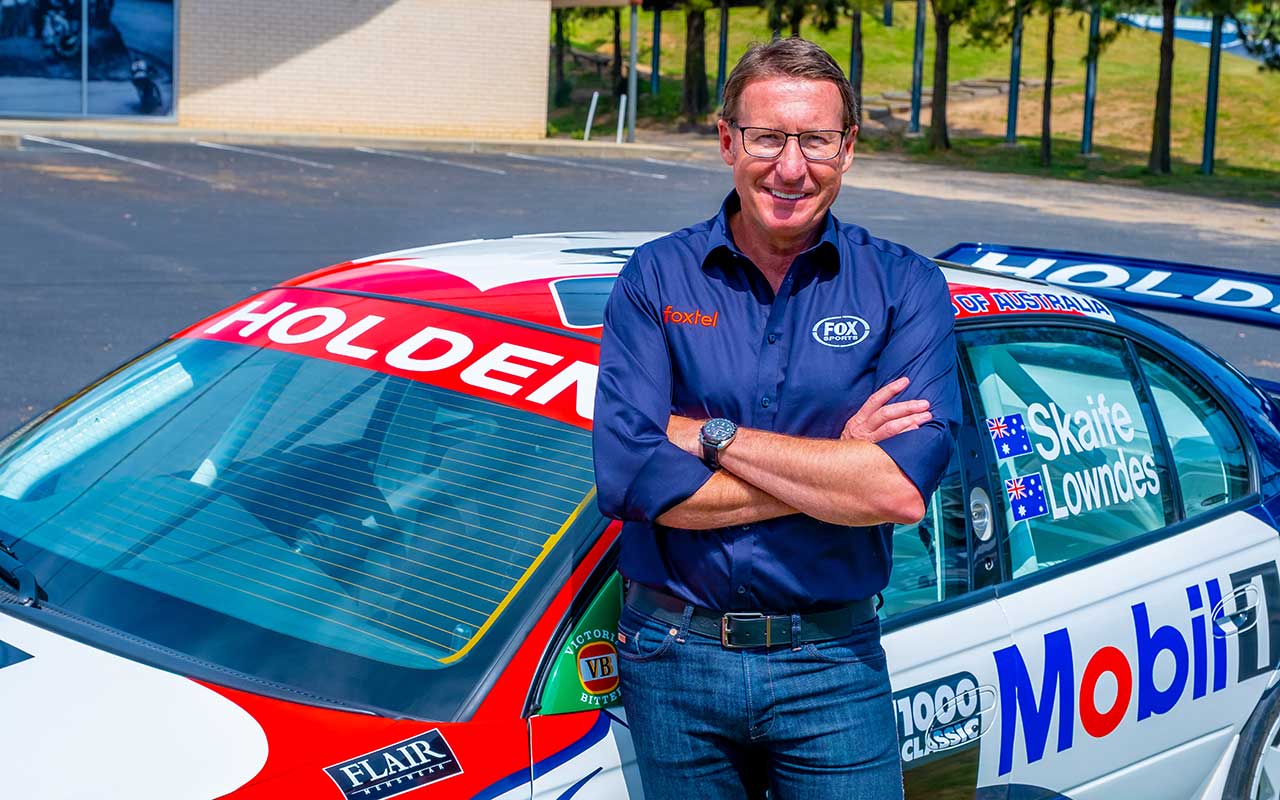 A host of Mark Skaife’s colleagues, friends and rivals have shared fresh stories and insights into the Supercars Hall of Famer, in a new book.

This book features a range of never-before-published images from Skaife’s personal collection, going back to his youngest years growing up in Wyong, New South Wales, and his early steps into racing.

Skaife covers all the triumphs and tribulations of his career, including his big break with Gibson Motorsport, switching to the Holden Racing Team and finding late success with Triple Eight.

But it’s the array of other voices that set this book apart, with a rollcall of Skaife’s associates contributing to paint a complete picture of the man. 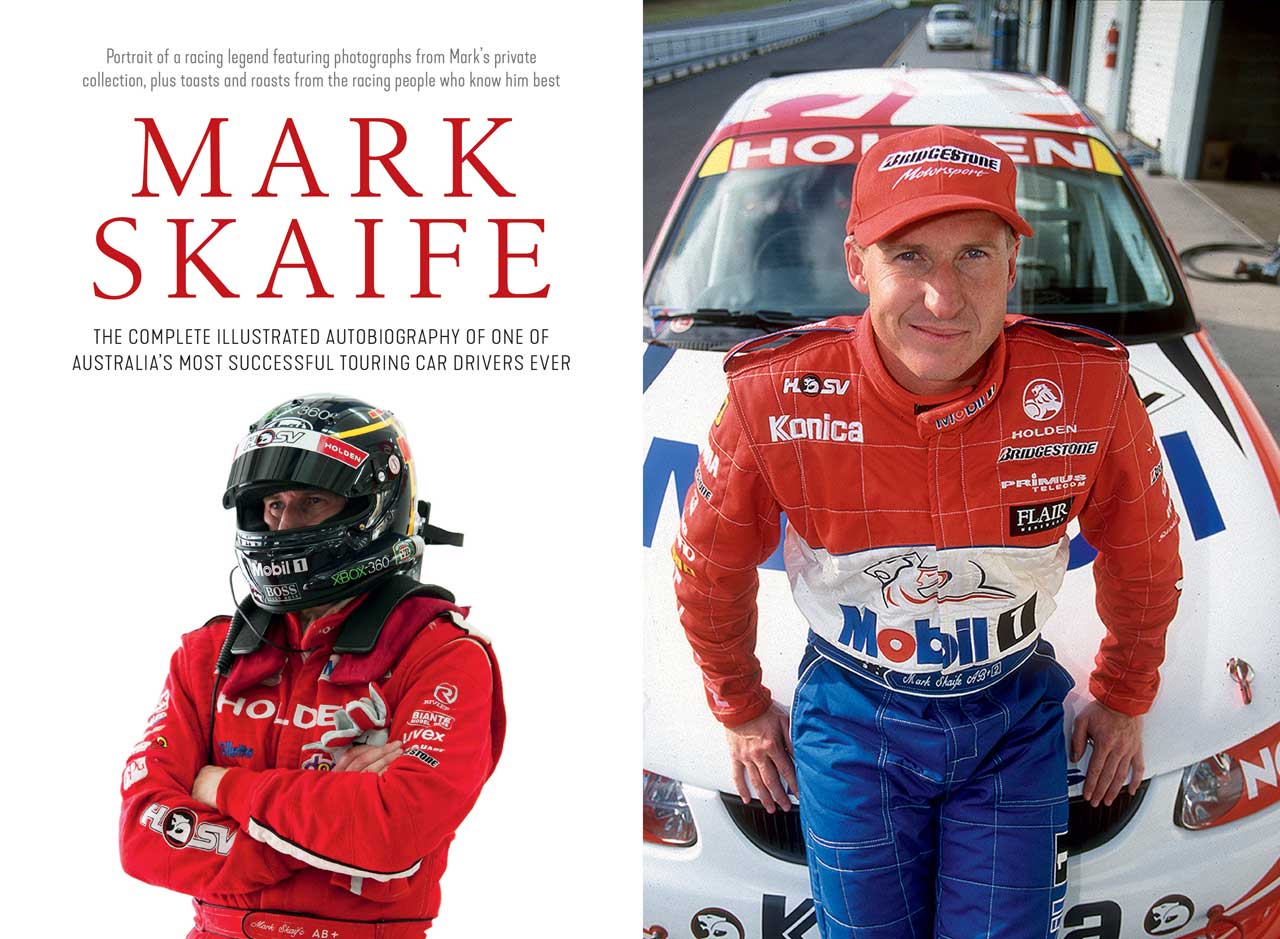 Several mix insight with some cheeky lines, including Cochrane, who describes Skaife as a “yabberer who could talk under water with a mouthful of ball bearings”.

Gibson is another to point out Skaife’s propensity to “waffle on”, but also outlines admirable traits, including his loyalty during the team’s struggles in the mid-1990s.

“Mark showed his true colours then,” writes Gibson. “He was so loyal I virtually had to order him to take the HRT offer that came his way.

“He was part of our family; he’d grown so much with us that we didn’t want to see it stop and become of some sort of misplaced loyalty, admirable as it was.”

Former HSV/HRT boss Crennan and engineer Richard Hollway articulate two of the keys to Skaife’s success at HRT – his understanding of the broader business, and the physics of the race car.

Hollway says Skaife “used the data like no driver I have ever worked with, and his ability to simplify the behaviour of the car for us to understand how he wanted the setup was a huge advantage”.

The engineer is also a somewhat surprise source for perhaps the book’s rawest lines: “His real personality is a total contrast to his professional and polished corporate and TV image.

“Off track and away from the game he is a ratbag who takes the piss out of everyone and has a seriously warped sense of humour.

“His favourite stories always seem to involve someone being hurt or ‘maimed’. I’m not sure if this is a Skaife trait or a New South Wales Central Coast thing – either way it’s fun to be around!”

Mark Skaife: The Complete Illustrated Biography is published by Affirm Press and retails for $45.