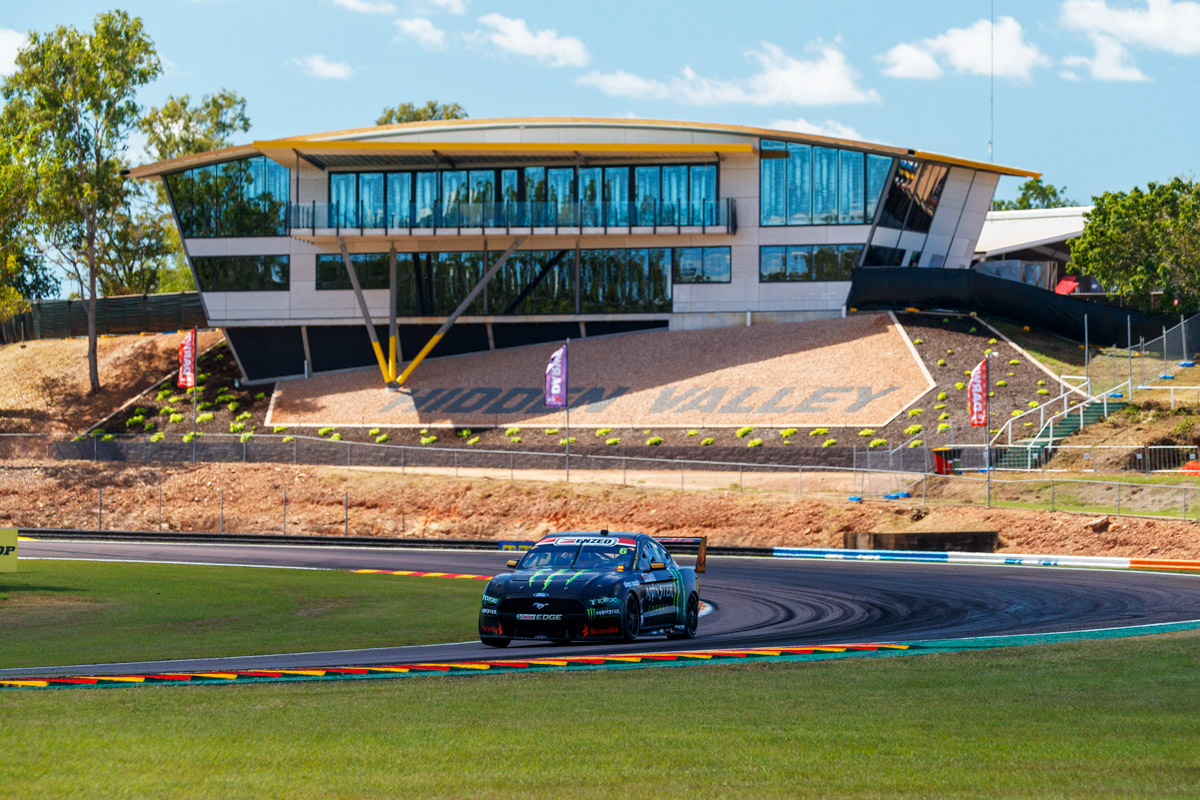 Network 10 has confirmed it will broadcast the BetEasy Darwin Triple Crown next month.

WATCH: FROSTY ON TEAM 18 RALLYING AROUND ONE ANOTHER

Having shown the Adelaide season-opener in February, the Darwin round will become the second free-to-air Supercars event of 2020.

Scheduled for August 8-9, it was announced last month crowds will be welcomed at Hidden Valley.

In a statement, Network 10 said it will broadcast the Virgin Australia Supercars Championship action live from midday on the Saturday and from 11:30am on the Sunday.

Free-to-air rounds have also been slated for Townsville on August 29-30 and the Supercheap Auto Bathurst 1000 on October 8-11.

Next up on the calendar is the Truck Assist Sydney SuperSprint, to be broadcast live on Fox Sports 506 and Kayo, with highlights aired on Network 10.