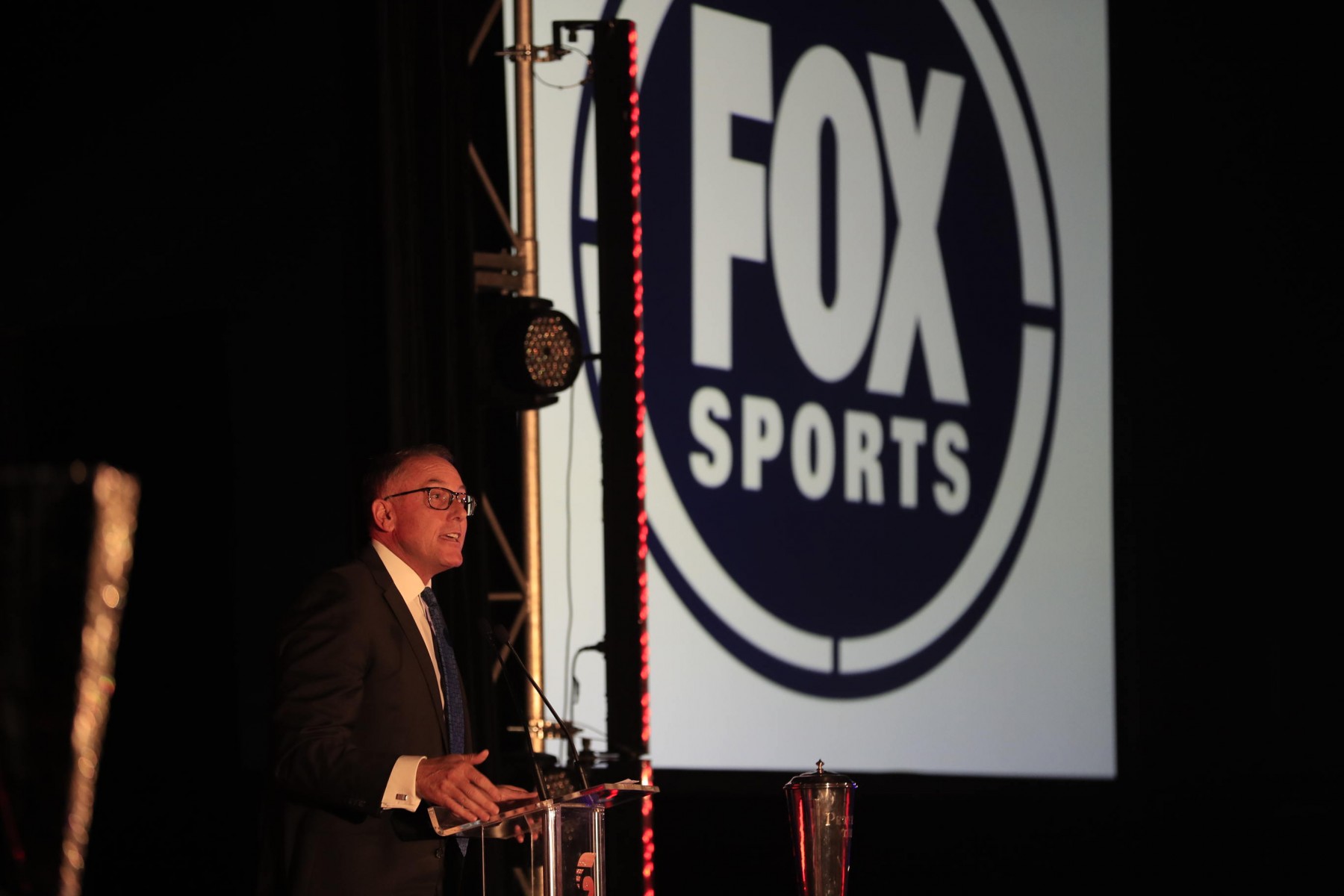 Fox Sports has announced plans to beef-up its Supercars coverage this season, with the Inside Supercars panel show undergoing a major revamp.

Now titled Supercars Trackside, the show will move from Wednesday to Thursdays and be taken on location from the Fox Sports studios in Sydney to Supercars events.

A collaboration between Fox Sports and Supercars Media, Trackside will be recorded onsite on Thursday afternoon at all events except Bathurst (Wednesday) and Sydney Motorsport Park (studio show).

A Sunday episode of Supercars Trackside will also be produced for each event, wrapping up the weekend once the regular telecast is complete.

The Thursday and Sunday Supercars Trackside programs will run for 60 minutes each.

“Access to the drivers and the teams in Supercars has never been a problem so long as you can be in the same place,” he said.

“Doing the show from the studio in Sydney has always been a bit of a challenge, so we’ve completely wiped the slate and we’ll take the show to Supercars.

“The show will be on Thursday nights, at the track. We’ll go in and out of the pitlane with access to all of the drivers and all of the teams.

“I think this will really push the way that we’re able to bring fans into Supercars.

“We’ll also do what fans have been asking for for a long time which is a big show on Sunday night after the race to really wrap up what happened on the weekend.”

14/02/2018
Stay In The Know
Sign up to the Repco Supercars Championship Newsletter
We use cookies to ensure that we give you the best experience on our website. If you continue to use this site we will assume that you are happy with it.Ok