Brad Jones Racing’s strong run at the OTR SuperSprint was tinged with frustration, as Tim Slade narrowly missed the podium for a third time this season.

Typically strong on new track surfaces, the BJR Holdens were among the pacesetters in the preliminary sessions, Slade topping Practice 1 and Nick Percat fastest in Practice 3.

Saturday qualifying marked a step backwards, however, with Slade ninth and Percat 12th, from which they finished 12th and 11th that afternoon.

Slade was on course to finish third when he locked a tyre at Turn 1 and ran wide eight laps from home, dropping to fourth, one place ahead of Percat.

The Freighltiner Holden driver later explained he’d been trying to save fuel at the time of the mistake, and was unsure if he’d be able hold off the cars behind. 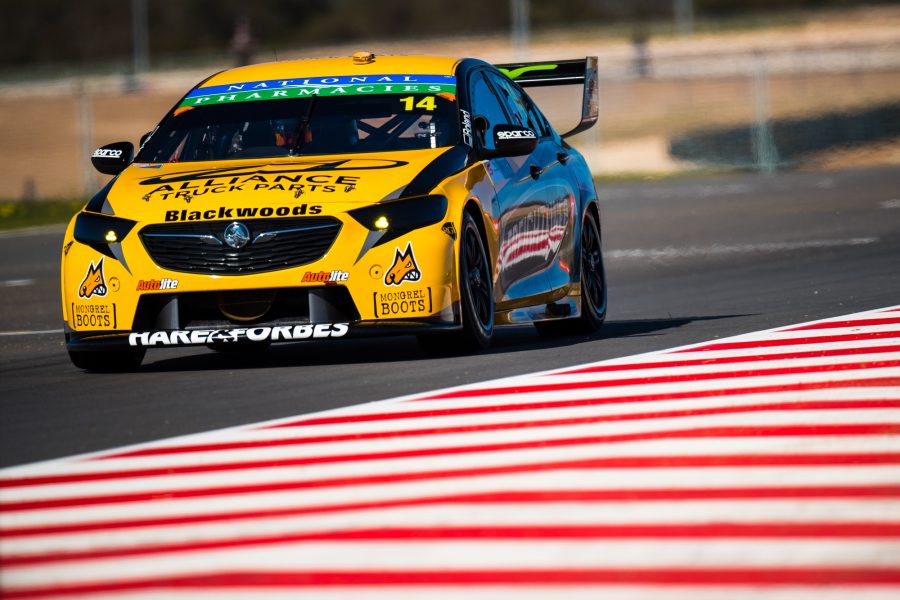 BJR is still chasing its first podium since Percat’s double at Albert Park in March – Slade having recorded fourths at Albert Park, Barbagallo and Tailem Bend.

“It was pretty frustrating. I felt we had two pretty fast cars there in the last race,” team owner Jones told Supercars.com.

“Fourth is a frustrating position because you’re just off the podium, but we had a fair bit of speed all weekend.

“The biggest thing that probably tripped us up was all the rubbish that gets dragged onto the circuit.

“When you go out for qualifying where we are in the line, it’s hard to escape it. But we’re there (in the pit order) for a reason.

“Sunday, though, was very positive. Tim had a lot of speed and Nick was really quick when he had clear air.

“I’m pretty happy, but I felt there was still more opportunity.”

Tim Blanchard also showed flashes of speed in practice before finishing 15th and 21st in the races, while BJR’s wildcard Macauley Jones was 25th and 19th. 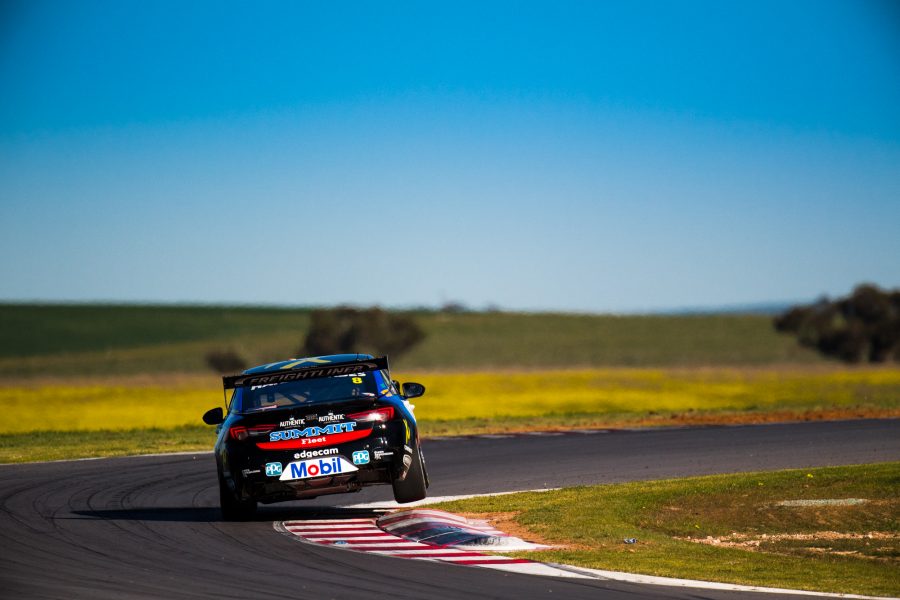 BJR’s speed at The Bend followed a double top 10 in the Sydney SuperNight event, and a sixth-place for Slade at Queensland Raceway last month.

The string of results has moved the squad to third in the teams’ championship, overtaking Tickford Racing’s Bottle-O/Supercheap Auto Racing combination at The Bend.

Jones is now looking forward to the PIRTEK Enduro Cup, in which Percat and Macauley Jones will team up, Slade will be rejoined by Ash Walsh and Blanchard links with Dale Wood.

“Sandown will be a big test, because traditionally it’s not a great circuit for us,” said Jones.

“We’ll see what happens when we get there. I’ve got a pretty open mind about it, but The Bend was the third meeting in a row where I felt like we had some fast cars.

“We’re heading towards some big races, so that’s all positive stuff.”