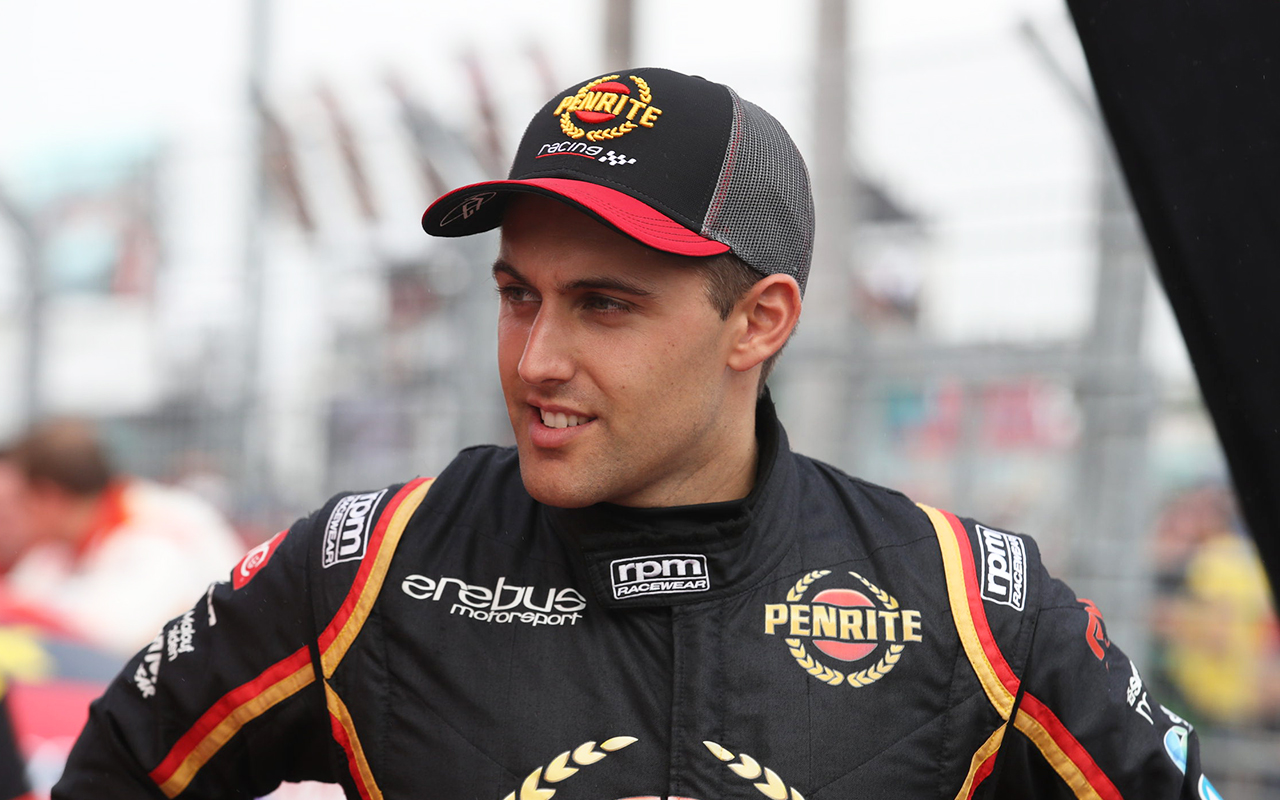 Anton De Pasquale described a fourth-place finish in the second leg of the Watpac Townsville 400 as bittersweet, after a pair of mid-race offs ultimately cost him a podium finish.

The #99 Penrite Racing Holden had a quiet run on Saturday, qualifying 12th and finishing 11th, overshadowed by an ARMOR ALL Pole and podium for team-mate David Reynolds.

While Reynolds had a shocker on Sunday thanks to a lap one incident with Scott McLaughlin, De Pasquale converted seventh on the grid into fourth; the second-best finish of his career.

However, an even bigger result had been on the table, after a decision to switch to wets during a flurry of Safety Car pitstops on lap 30 paid dividends. 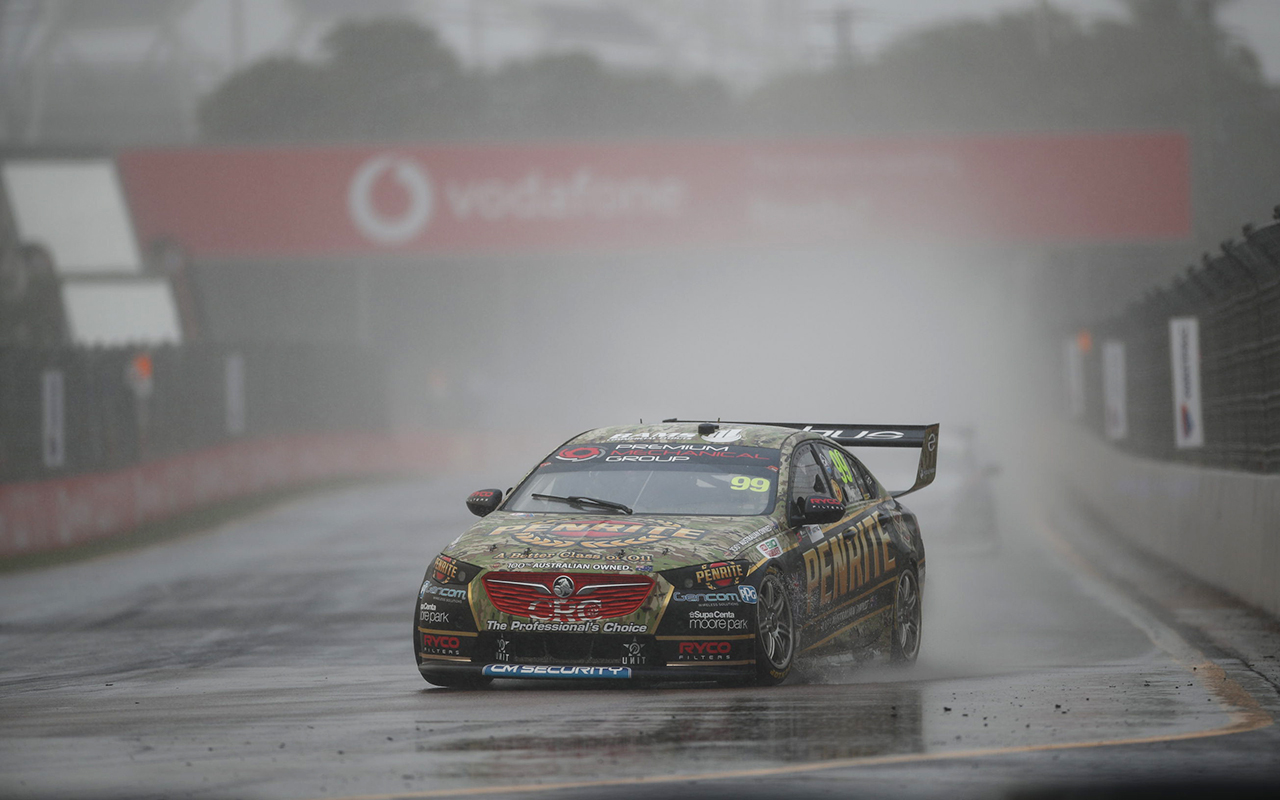 When the bulk of the field made that change under green a short time later, the 23-year-old enjoyed a lead of 35 seconds, albeit still with a late splash of fuel required.

De Pasquale led for 29 laps until his last stop, but running wide at Turn 2 on lap 39 and Turn 11 on lap 44, cost a total of around seven seconds.

After pitting under the final Safety Car, De Pasquale rejoined as fourth and fifth-placed Tickford pair Cameron Waters and Chaz Mostert were charging down the main straight.

Although both passed the Penrite Commodore as it exited the lane under yellow, Mostert was instructed by race control to give back the position, setting the order in which they greeted the flag.

He's got 30 seconds in hand as the race leader but De Pasquale can't afford these offs!

He's still got one brief pit stop left to make this race.#VASC pic.twitter.com/pGOye0myKd

“It is obviously hard, it's so confusing to track what is actually going on, because you don't really know where you are until the end,” said De Pasquale of his race.

“I went onto the wet tyre and I think I torched the rears a little bit early trying to get through the pack.

“Then as soon as it started raining I was trying to keep it on the road and lost most of my time there, which is what I think cost me a podium.

“I probably just over-drove it a little bit, not playing the long game, got a bit excited and then missed out on third by half-a-second on the exit of pitlane.

“If you gave me fourth at the start of the day I would have taken it but given how close we were, it’s disappointing to not get that podium. It’s really bittersweet.”

De Pasquale is 11th in the championship after 18 races, five places behind team leader Reynolds.