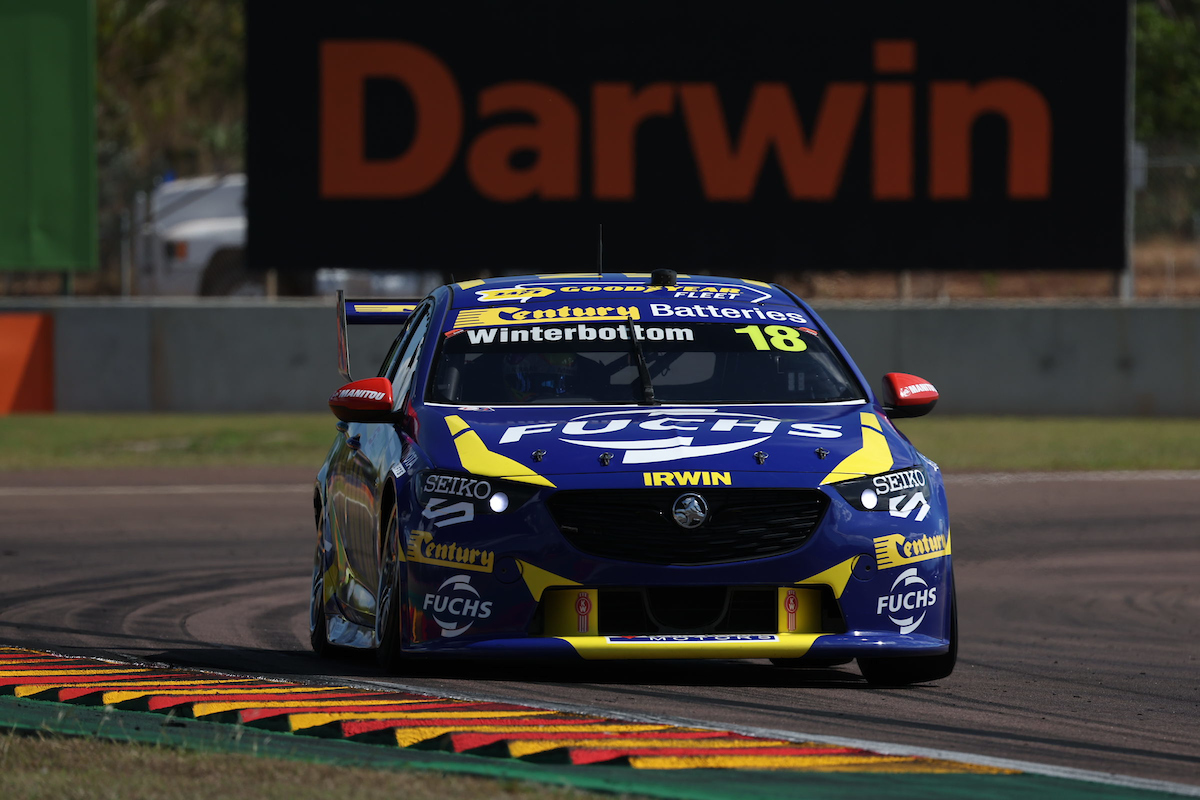 Saturday’s Race 12 at Hidden Valley could see the seventh different winner in as many races, a streak not seen since 2018.

Series leader Shane van Gisbergen may have won the first six races of 2021 but the last six races have been won by six different drivers.

Winterbottom will launch from the front row in a race for the first time since his Tasmania pole in 2019.

The 2015 champion is the only driver of the five to have previously won in Darwin, but hasn't won since 2016.

De Pasquale will launch from pole for the 38-lap race, which will commence at 3:55pm AEST.

You have to go back to 2017 to find a string of seven different winners in as many races, which can be matched on Saturday. 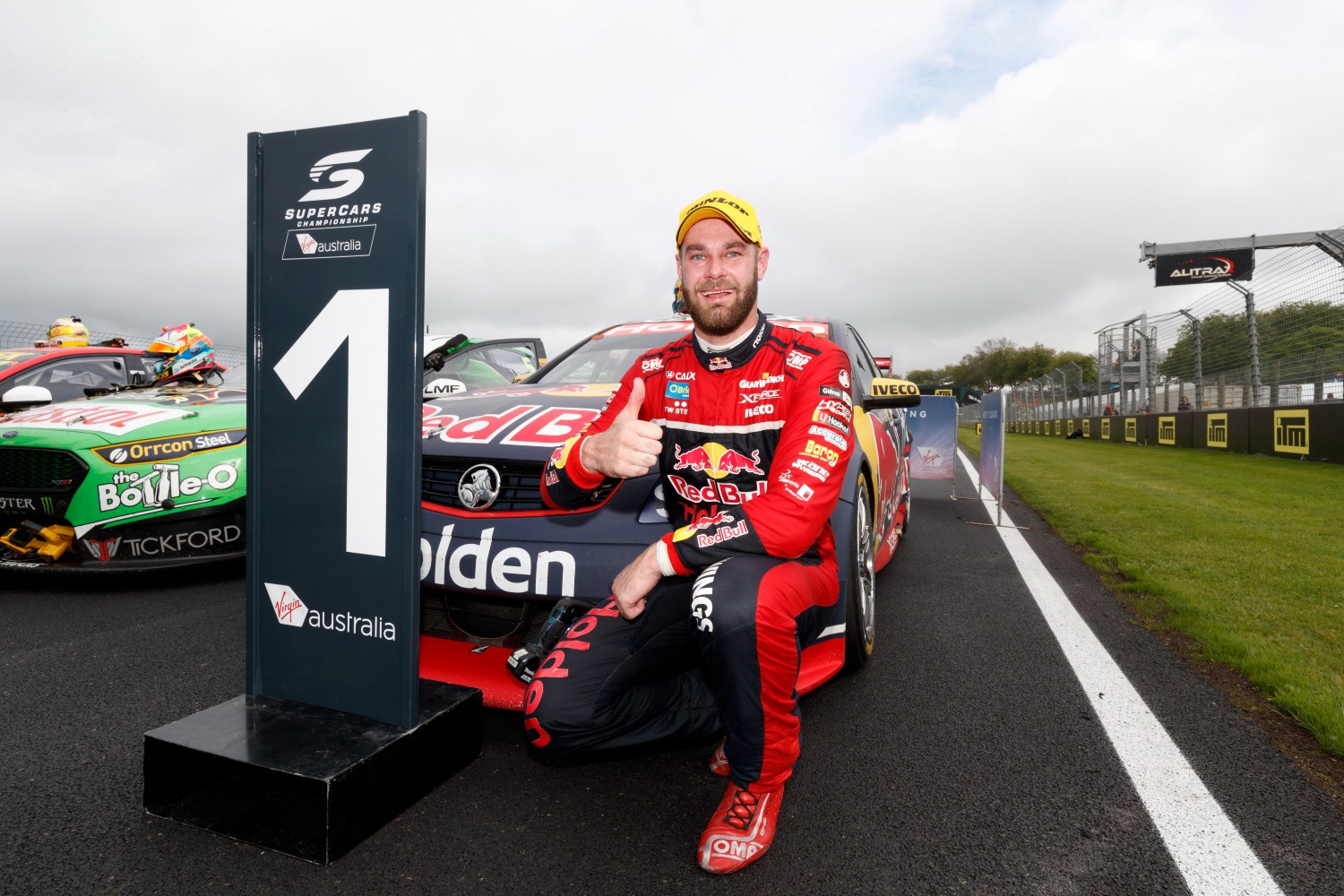 2017 saw the last string of seven in seven

Fabian Coulthard and Whincup shared the wins at Sydney Motorsport Park, Waters combined with Richie Stanaway to win the Sandown 500, before David Reynolds and Luke Youlden won the Great Race for Erebus.

Van Gisbergen made it seven in seven in the Pukekohe opener, before McLaughlin ended the streak on the Sunday.