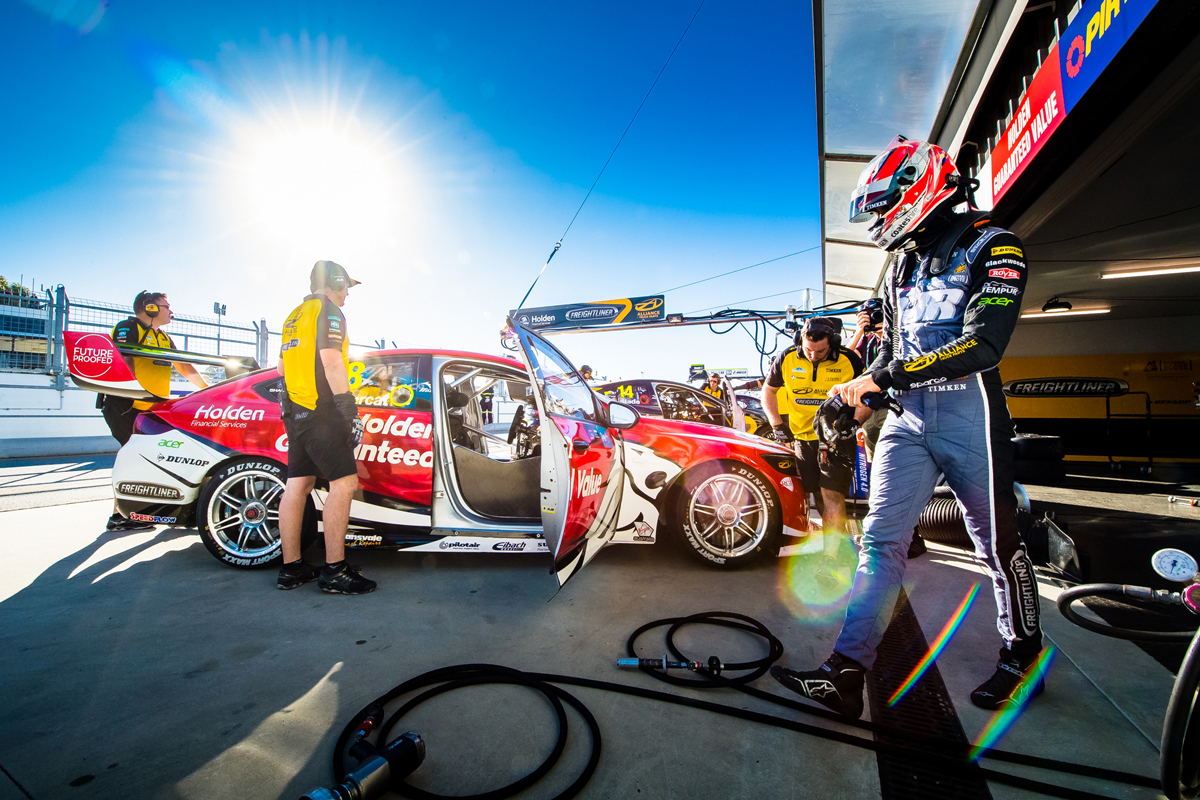 Four Supercars teams will take the opportunity to test at Winton on Wednesday, just over a week out from the Truck Assist Winton SuperSprint.

Penrite Racing, Brad Jones Racing and Boost Mobile Racing will each have their full complement of main game cars on rural Victorian venue.

They’ll be joined by a single-car effort from Kelly Racing, running a rookie day for Garry Jacobson, and BJR’s Dunlop Super2 Series entry.

All Supercars teams are allocated three test days per year; the pre-season hitout at Phillip Island, and two at their local test venue.

Wednesday will mark the second of three regular test days for the Penrite, BJR and Boost Mobile Holden teams, while Jacobson is using the second of his three rookie days.

The chance to test at Winton prior to the race meeting is relatively rare due to the busy nature of the first phase of the Supercars season.

However, a three-week break between the PIRTEK Perth SuperNight and the Winton SuperSprint this year has opened up the opportunity. 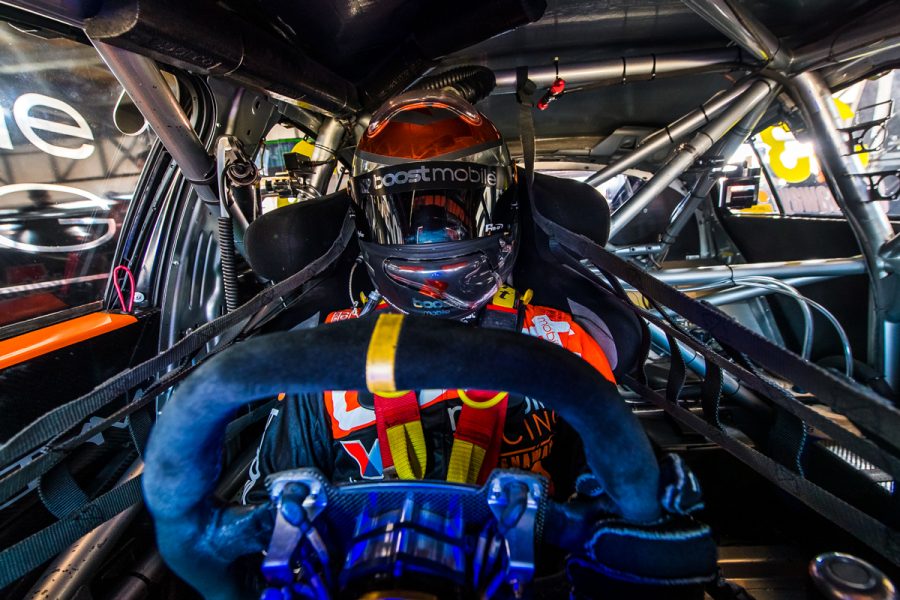 Boost Mobile Racing director Barry Rogers feels testing is of even greater value this year due to the widespread use of the knockout ARMOR ALL Qualifying format.

The system uses practice results to allocate free passes through to Q2, putting more emphasis on setting times in the sessions, rather than bigger-picture development work.

“There’s no magic bullet in the toolbox we’re taking along that’s going to make a big difference,” Rogers told Supercars.com of his team’s test.

“But the boys have got a whole program they’re looking forward to working through.

“Everyone is probably in the same boat. With the way qualifying is done now, I think it’s really good for the sprint races, but it turns practice into a mini-qualifying itself.

“That limits your ability to go off in a different direction and try some things in practice sessions, you just don’t get that opportunity.

“So we just need this day to work on some areas and hopefully move forward.”

The wins at Winton last year were split between the local and visiting teams; Victorian-based Kelly Racing winning on Saturday, and Queensland’s DJR Team Penske on Sunday.