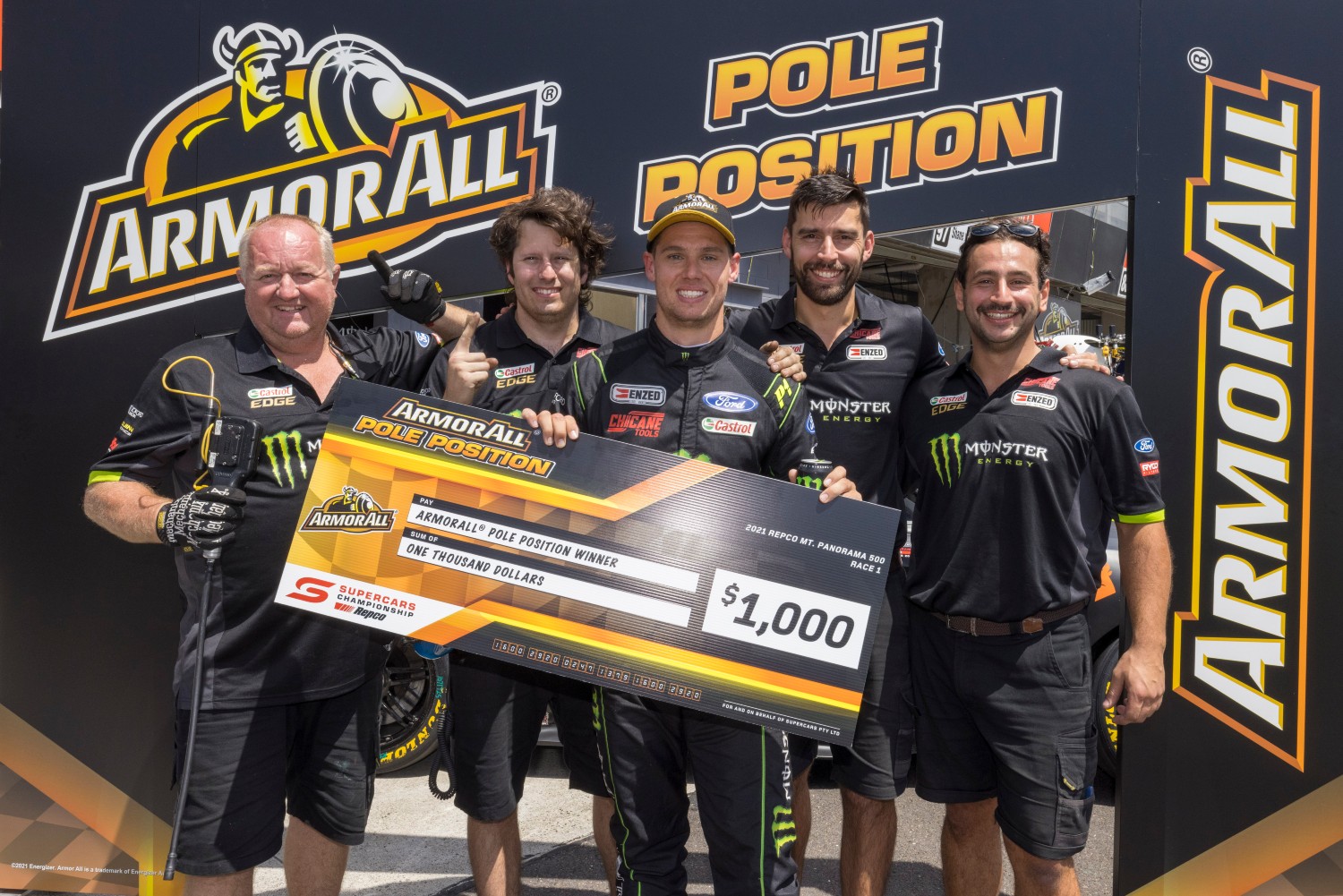 Just four drivers have qualified in the top 10 for every race through four events of the 2021 Repco Supercars Championship.

Shell V-Power Racing Team duo Anton De Pasquale and Will Davison, Walkinshaw Andretti United’s Chaz Mostert, and Tickford Racing’s Cameron Waters are yet to drop out of the 10 in the fight for pole.

Jamie Whincup’s poor run to 15th in Race 10 qualifying at The Bend Motorsport Park marks the only blip on the Red Bull Ampol Racing driver’s qualifying list this season.

With the competition heightening in 2021, with five different teams and six different drivers sharing the 11 wins in 2021, qualifying has rarely been as important.

However, gaining ARMOR ALL Pole Position doesn’t guarantee victory; six times in 11 attempts has the pole sitter gone on to win the race.

The race winner has launched from the front row in eight of 11 attempts this season.

Only once, through Shane van Gisbergen’s record-breaking run from 17th to victory in Race 3 at Sandown, has the winner come from beyond the second row of the grid.

Of the quartet to have qualified in the top 10 for every race so far, only Davison has failed to grab a pole position. 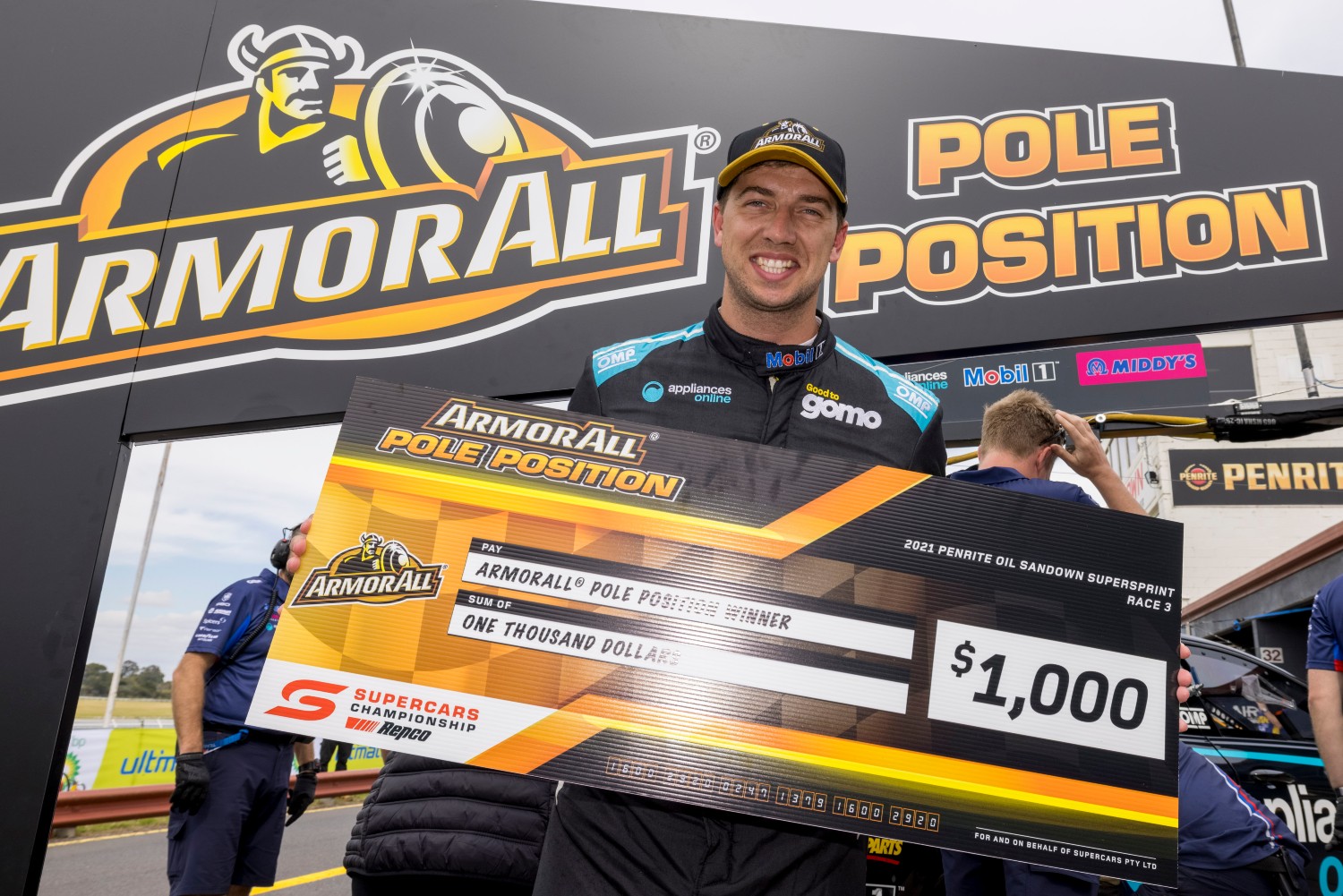 Teammate De Pasquale clinched both Sunday poles at the OTR SuperSprint, and won Race 10. He loomed to go back-to-back, only for an engine misfire to end his day prematurely.

Five teams have also shared the 11 pole positions, proving to Davison just how tight the field is.

“There are always differences with cars,” Davison explained to Supercars.com.

“There’s no magic in any car; the category’s so controlled and tight. 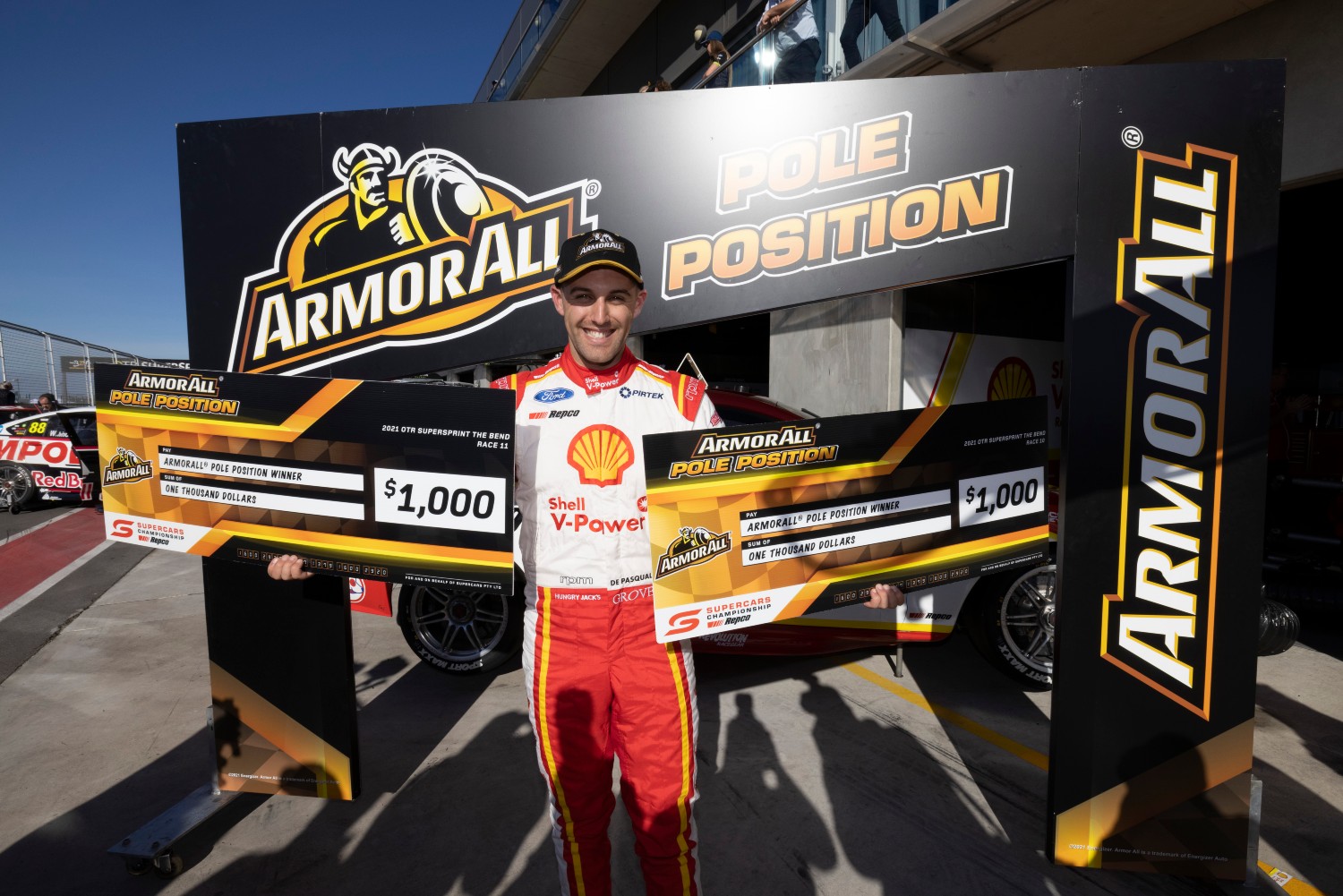 De Pasquale was the fast man in Tailem Bend

“You see that with random drivers and teams jumping up the front.

“Every car’s capable of doing it; it’s about fine-tuning your car well enough to do it consistently.”

Conversely, six drivers have failed to score a top 10 start through four rounds in 2021.

Three of them come from the Brad Jones Racing stable, along with Team Sydney duo Fabian Coulthard and Garry Jacobson, and Matt Stone Racing’s Jake Kostecki. 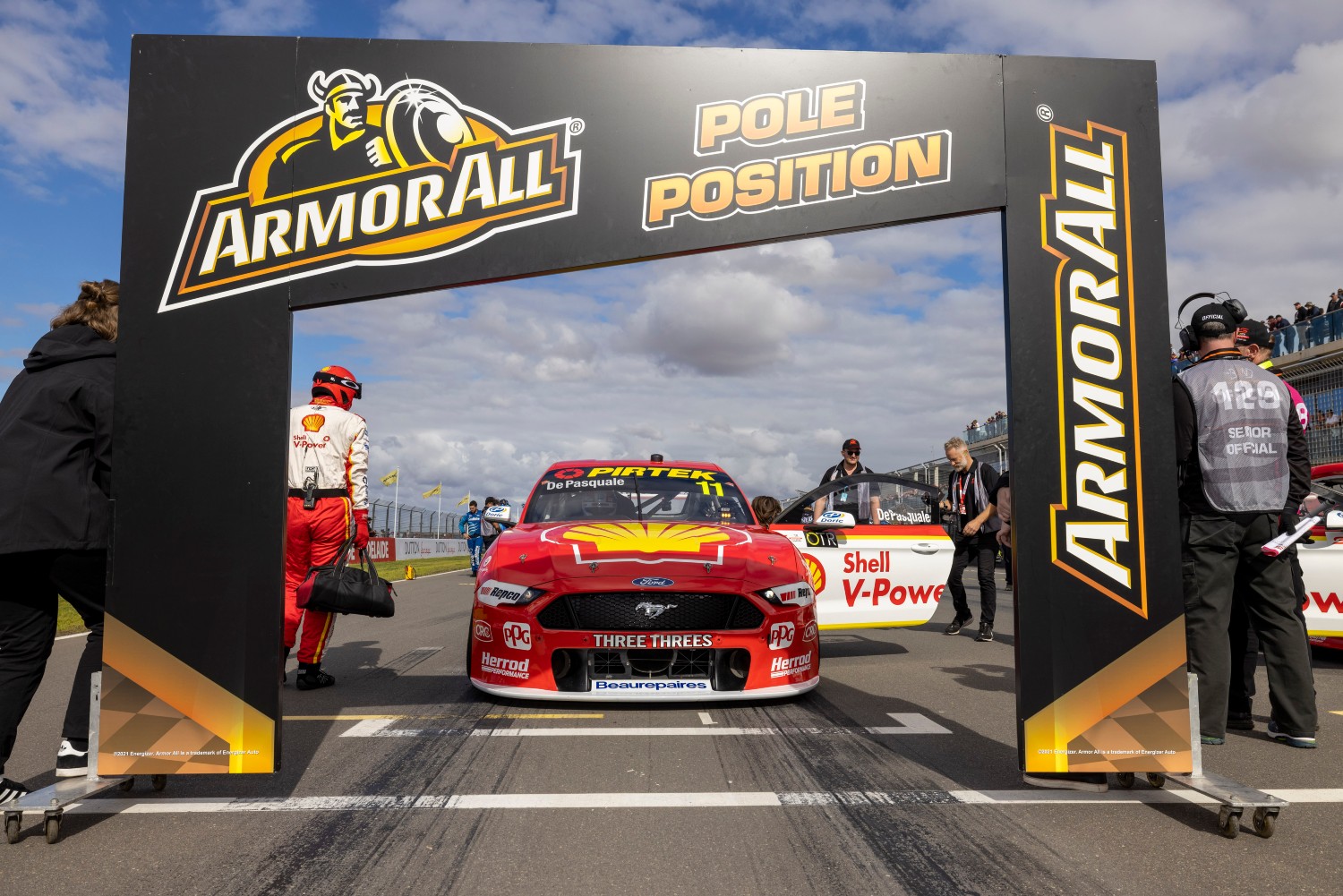 The #11 of De Pasquale at The Bend

Davison scored his first front row start of the season for Race 10, and shadowed De Pasquale to help the Shell Ford squad to a one-two race result.

For Davison, who is just 61 points adrift of second overall, his qualifying results are proof he is getting used to his #17 Mustang, having qualified no worse than eighth.

“To be consistently there or thereabouts when I’m still foreign to some parts of the car, is really encouraging,” he said.

“We’re only getting more comfortable as the year goes on.

“My worst qualifying was eighth at Sandown, so I’m pretty satisfied with that.”

Drivers ranked in 2021 qualifying so far