Supercars great Jamie Whincup has been recognised as one of the world's best drivers never to race in Formula 1.

The official Formula 1 website produced a two-part list of the top 20 talents not to race in the elite open-wheel world championship.

Whincup ranked 19th on the list, having earnt respect with each Supercars record he has smashed in an unrivalled career that will continue on into 2021.

"He's Australian Supercars' Michael Schumacher with seven championship titles and the most race wins in that championship's history, so the thought of Whincup in Formula 1 gets the blood pumping," writes Will Buxton.

Whincup started out in open-wheelers, winning the 2002 Australian Formula Ford Championship to earn a promotion to Supercars.

He was famously sacked by Garry Rogers Motorsport after a single season but his career really took off upon being signed by Triple Eight for 2006.

He's now into his 15th season with the Brisbane squad and his consistent dominance through that period clearly has created a formidable reputation far beyond Australia's shores.

Ex-Formula 1 drivers such as Alexander Rossi and Jacques Villeneuve's struggles in Supercars cameos have given the global motorsport community an appreciation of the series.

Although Whincup has not raced overseas, he has sampled an F1 car - driving a McLaren in a Vodafone promotion at Albert Park in 2010. 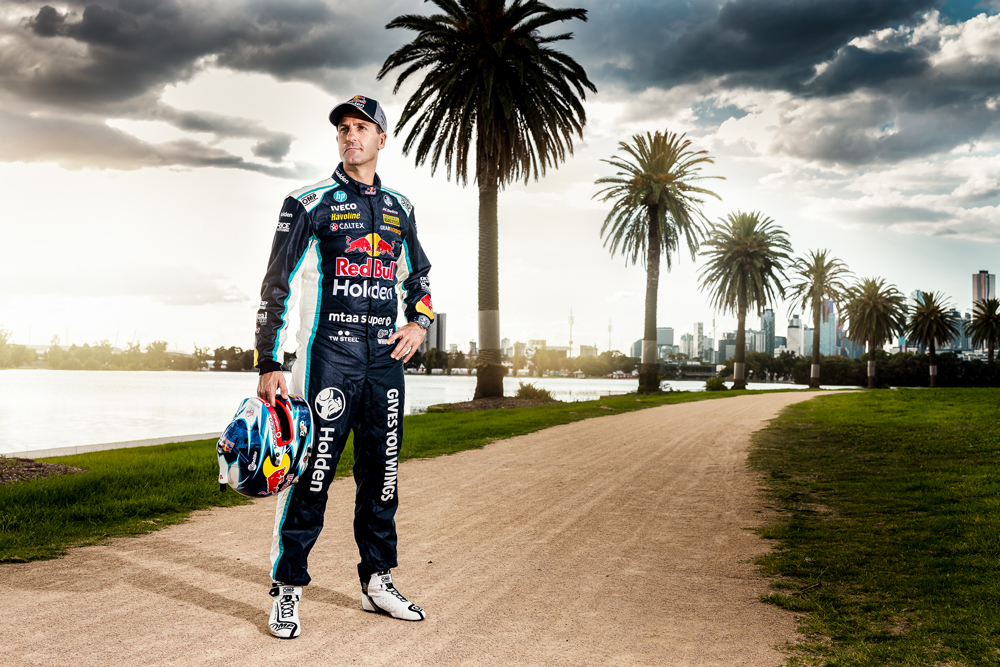 De Silvestro didn't reach the heights she desired in three full seasons aboard a Nissan Altima, departing at the end of 2019 for a Porsche opportunity in both their Formula E and ADAC GT Masters programs.

She had previously been an IndyCar podium-finisher and in the Sauber F1 system.

"Simona could and possibly should have been on the grid as Formula 1's first female racer in a generation," Buxton wrote, before revealing the extent to which she was rated at Sauber in 2014.

"... The team was impressed from her very first laps in the car, with internal talk that she was at least on a par with their then driver Adrian Sutil.

"But as her backing faltered and with Sauber already on precarious financial ground, her seat and shot at Formula 1 never materialised."

With no on-track action for now, Whincup will compete in the Supercars All Stars Eseries beginning April 8.