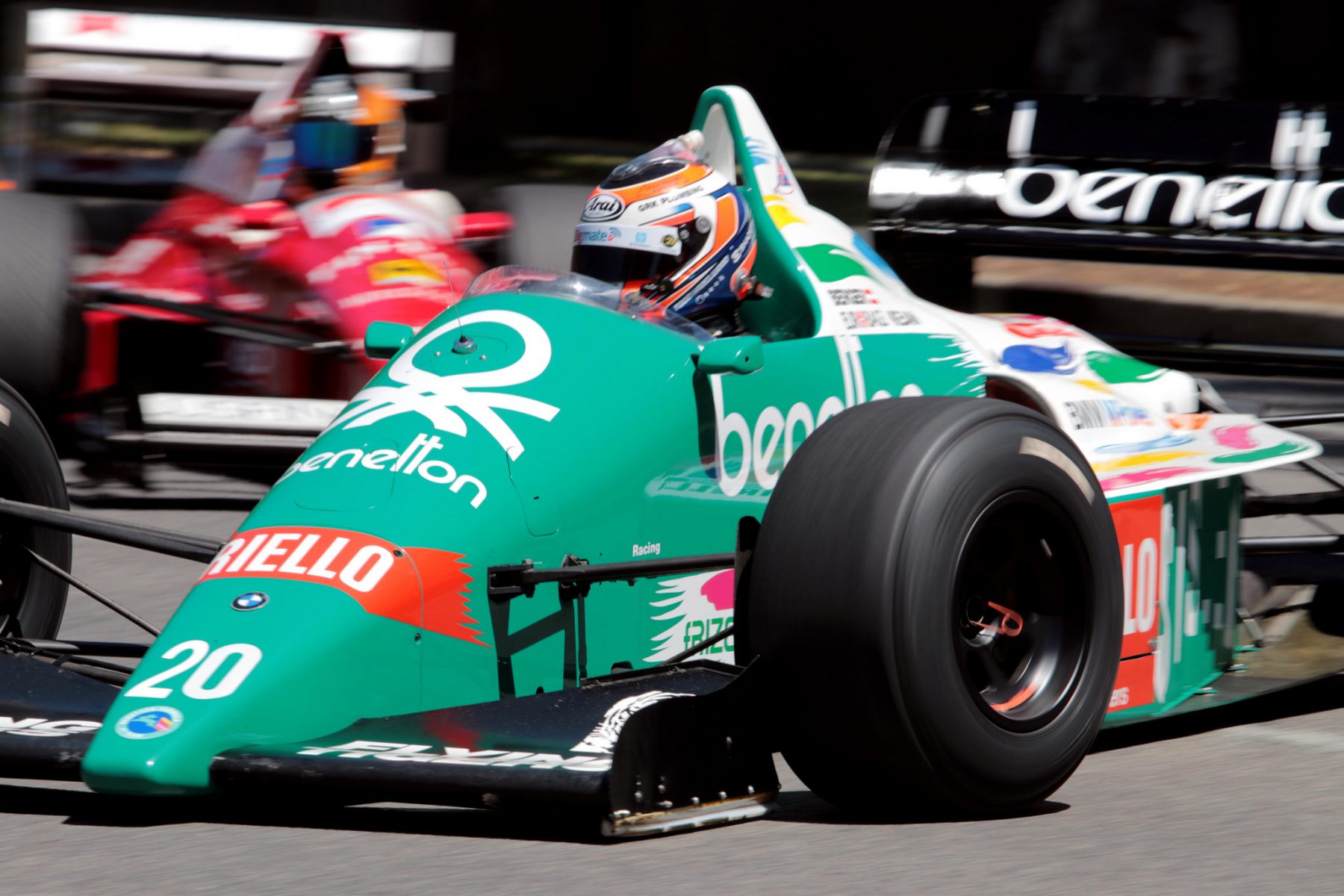 A 1986 Benetton and a 1994 Footwork, both owned by the family of former Dunlop Super2 Series driver Josh Kean, are scheduled to cut laps on each of the event’s three days.

Kean and Tickford Racing co-driver Dean Canto will steer the cars in a series of 10-minute demonstration sessions.

Another of the Kean family’s cars, a 2000 Arrows, will be on display in the circuit’s Welcome Centre.

The F1 laps will be on the 3.4km West Circuit, rather than the full 4.95km layout used for the remainder of the event, to maximise time in front of the main spectator areas. 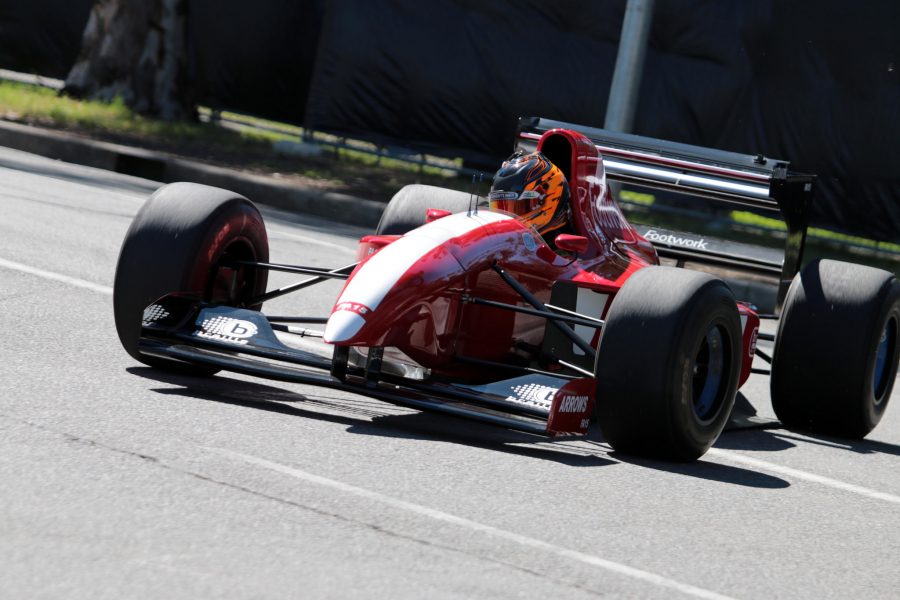 The Footwork in action at the Adelaide Motorsport Festival

Canto, who has been based in Adelaide for the last nine years, never raced open-wheelers, having moved from karts to production cars before eventually progressing to Supercars.

“It’s pretty exciting. At this stage of my career I never thought I’d be hopping into an F1 car,” Canto told Supercars.com.

“Even though it’s not a current car it’ll still be pretty cool. We’ll have two generations of F1 cars represented between the Benetton and the Footwork.

“Last year Cameron Waters drove the Benetton at the Adelaide Motorsport Festival and said the horsepower was pretty insane, so I’m looking forward to experiencing that.” 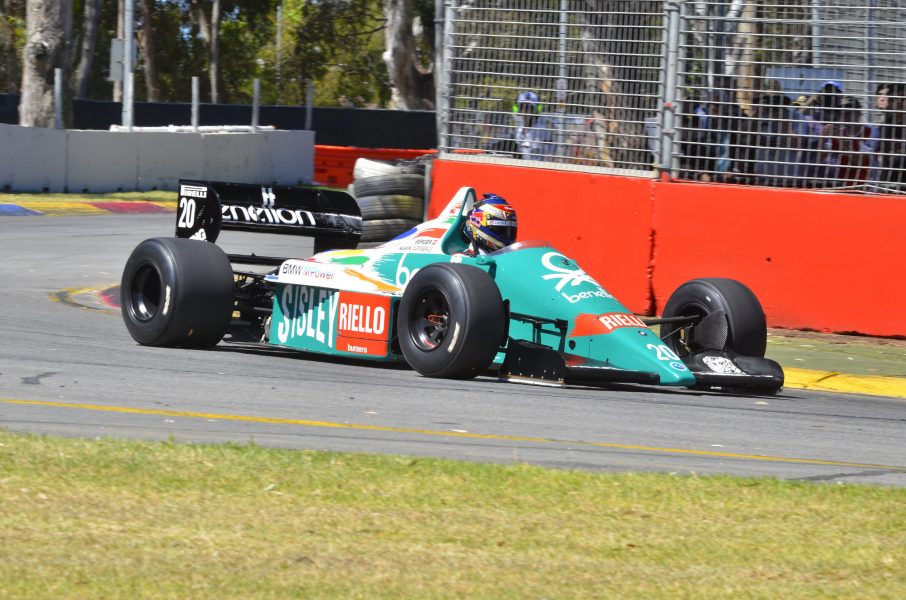 Craig Lowndes is among those to have driven the Benetton

Canto has experience at the Tailem Bend circuit, racing in the Australian GT event in April, as well as undertaking several driver coaching days at the venue.

“The track has cleaned up a lot since that first event and it’s a really good, high-speed layout,” he said.

“It might be a little bit tough to pass on for the Supercars, there was a lot of aero-wash with the GTs, but we’ll see how it goes. 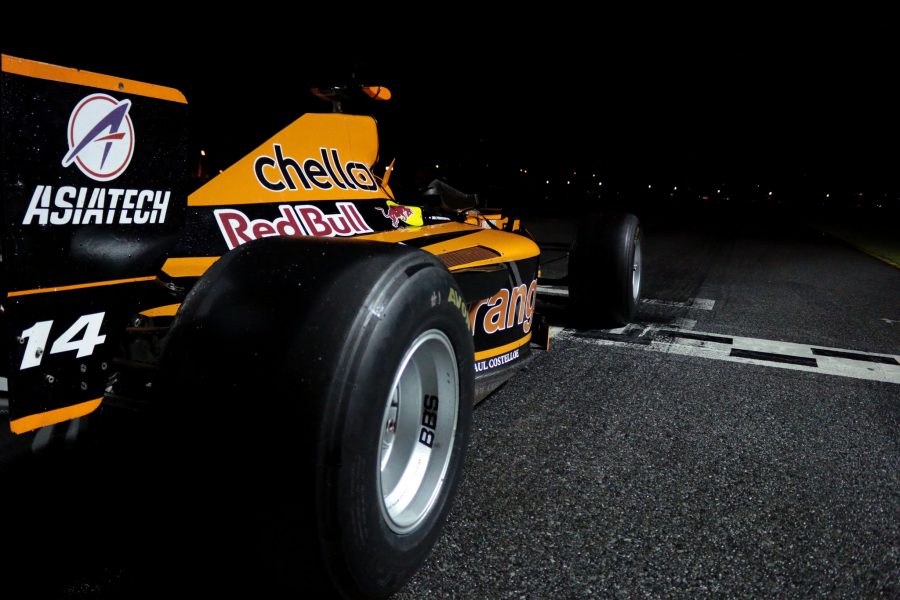 The Arrows will be on static display

More than a motor race

The Bend organisers have put a strong emphasis on off-track entertainment for the circuit's inaugural Supercars event.

The venue’s go-karting circuit and 4WD Adventure Park will both be up and running, allowing patrons to get behind the wheel.

Superscreens in front of each grandstand will turn into outdoor cinemas at the end of Friday and Saturday, will all spectators invited to watch.

Cars 3 and Rush are set to feature on Friday night, before the Lego Batman Movie and Mad Max: Fury Road are played following Saturday's track action.