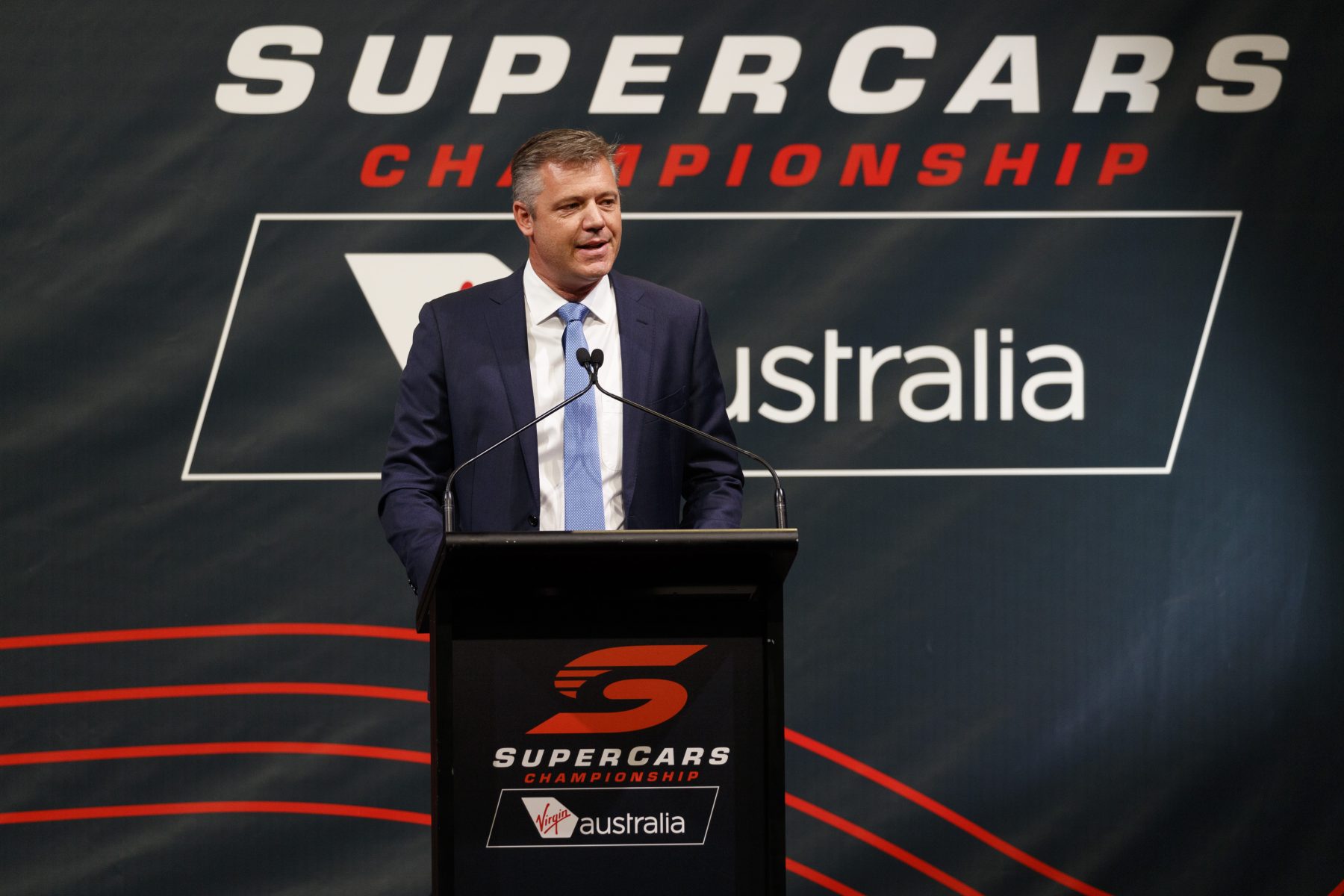 Warburton left the company at the end of the 2017 season after more than four years at the helm to take up a role with APN Outdoor.

It was announced today he will succeed Tim Worner as managing director and Chief Executive Officer of Seven West Media. 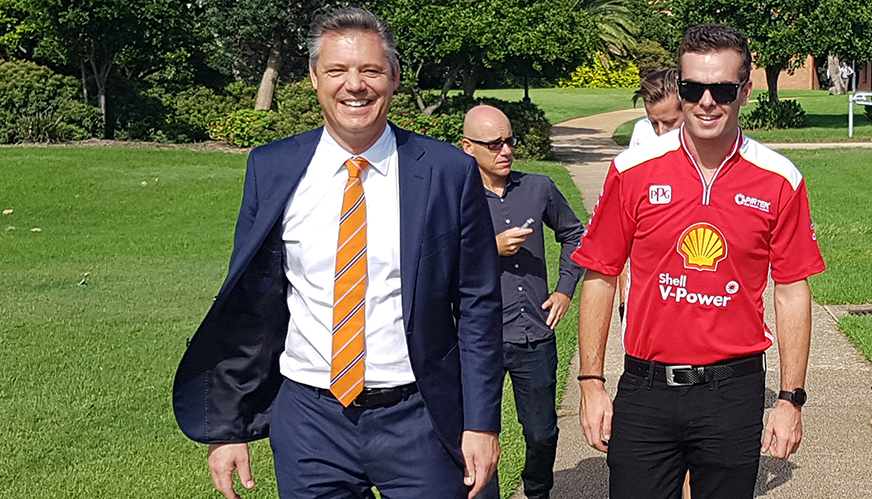 “This is an exciting time for Seven as we welcome James back to the company,” Seven West Media chairman Kerry Stokes said.

“James has extensive experience in the industry with knowledge across media, advertising, sports administration, marketing and particularly sales."

14/08/2019
Related Content
Warburton's wins and losses  ›
16/10/2017
James Warburton to leave Supercars  ›
16/10/2017
Stay In The Know
Sign up to the Virgin Australia Supercars Championship Newsletter
We use cookies to ensure that we give you the best experience on our website. If you continue to use this site we will assume that you are happy with it.Ok