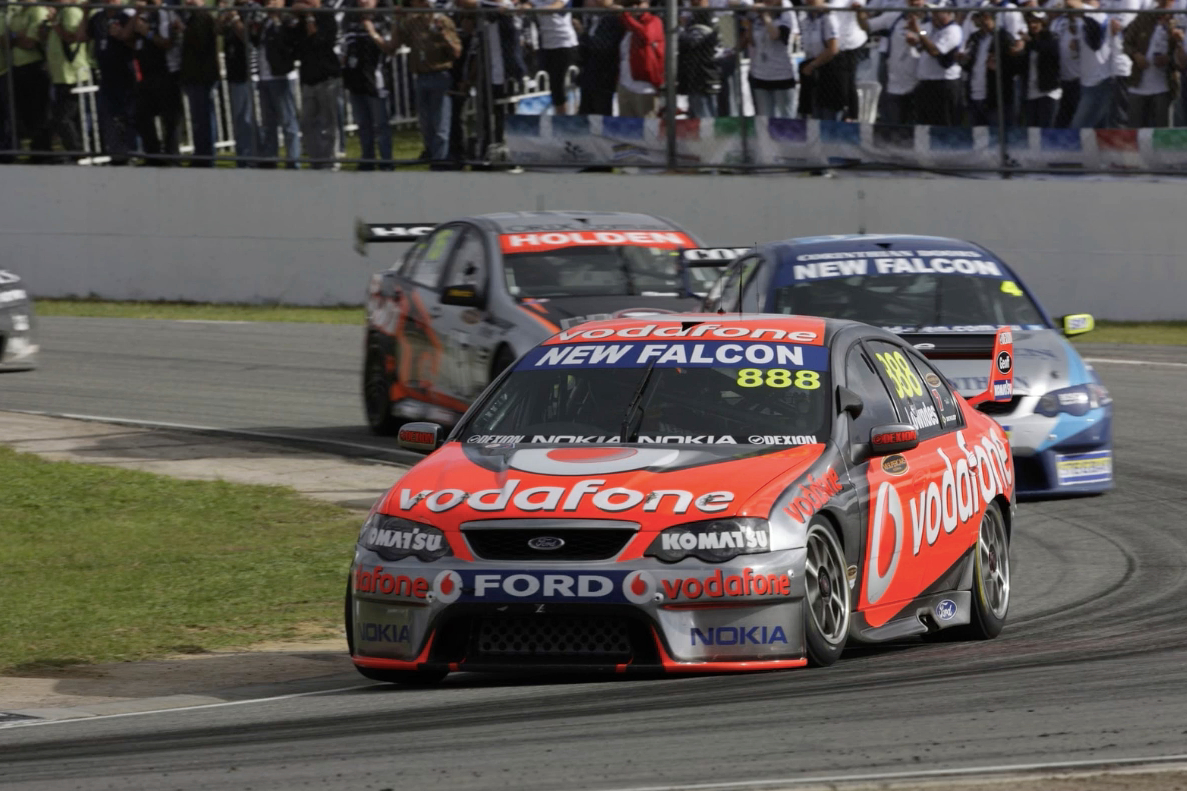 A former Craig Lowndes Triple Eight-built Falcon Supercar is up for sale.

The Triple Eight Race Engineering-built Ford BF Falcon was raced by Lowndes in the 2008 season.

Chassis 888A-012A is being presented by Lloyds Auctions, and was returned to its original TeamVodafone livery in 2020.

The car will go under the hammer on Sunday March 27 at 7:00pm AEST. CLICK HERE to view the auction.

Lowndes first raced the car in the season-opening Adelaide 500. It is not the Falcon raced to victory at Mount Panorama that year.

Regardless, Lowndes raced the car for the balance of the 2008 season; he finished fourth overall, and also won at Sandown.

"It’s not every day you get to own a Supercar driven by one of the sport’s most respected and iconic names in motor racing," Lloyds Auctions COO Lee Hames said.

"We have had enquiries from all over the country, both from Holden and Ford fans.

"We have sold many iconic race cars in recent months, we sold Walkinshaw Andretti United’s winning Supercar driven by Chaz Mostert back in September which sold for $600,000 under the hammer, so we won’t be surprised if Craig Lowndes’ V8 breaks the next motor racing record."

Supercars Tipping back for 2022 with Bunnings Trade