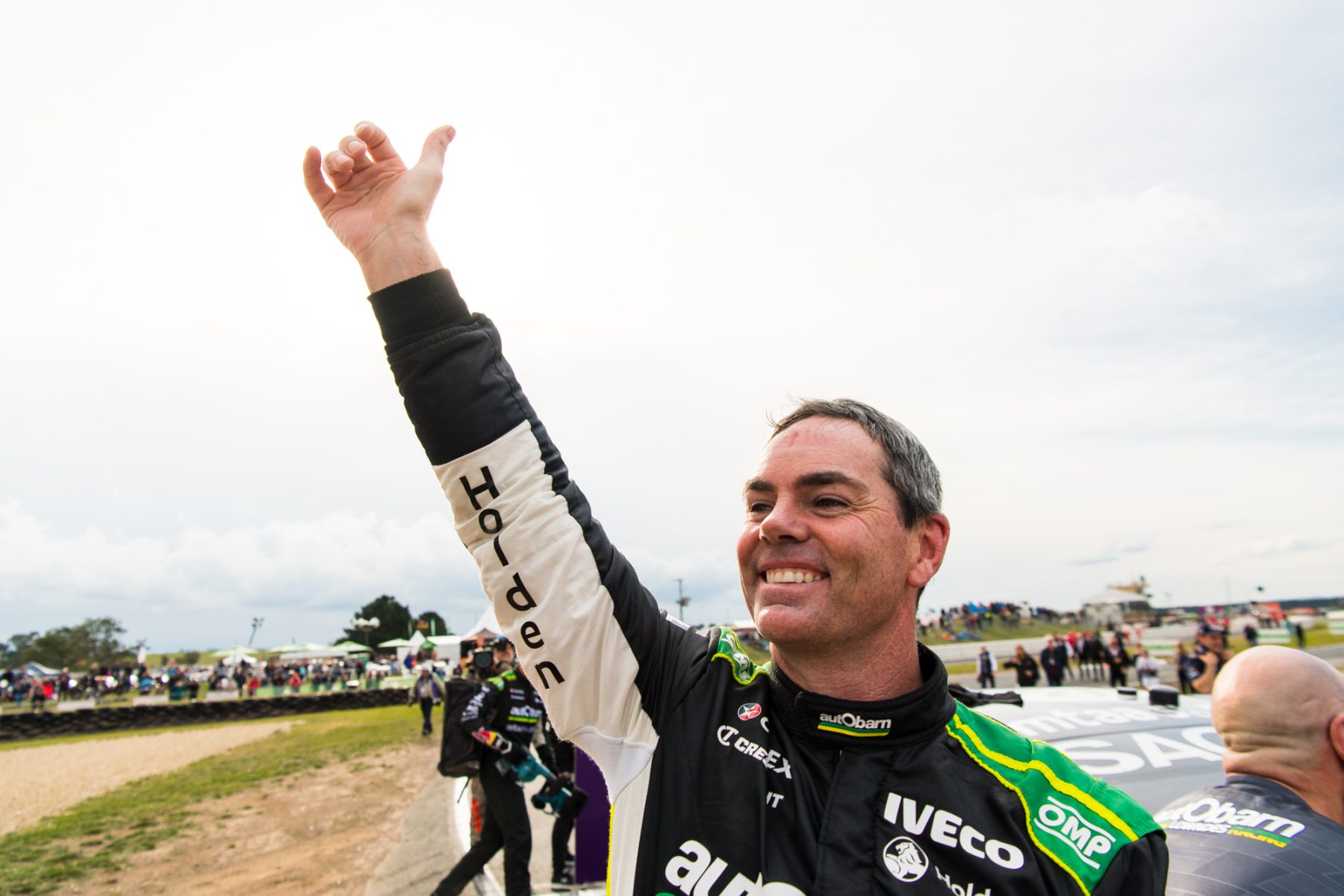 One of the architects of Craig Lowndes’ career, former Holden Racing Team and HSV boss John Crennan, has forecast a surprise full-time Supercars comeback for the retiring veteran.

Lowndes and Triple Eight boss Roland Dane shocked the Supercars community in July when they announced the fan favourite would step down from full-time driving at the end of 2018.

The move comes a year earlier than many expected; Lowndes is contracted to the team until the end of 2019 and has committed to co-driving for the squad next year.

Citing a desire to stop while he’s still competitive, Lowndes has declared an ambition to race in marquee events internationally, including Le Mans, which usually clashes with Supercars.

Lowndes is also set to move into television, through a yet-to-be-specified role in the Supercars broadcasts.

In the latest of his regular articles for the Australian Automotive Dealer Association’s magazine, to be released on Tuesday, Crennan has given his take on Lowndes’ situation. 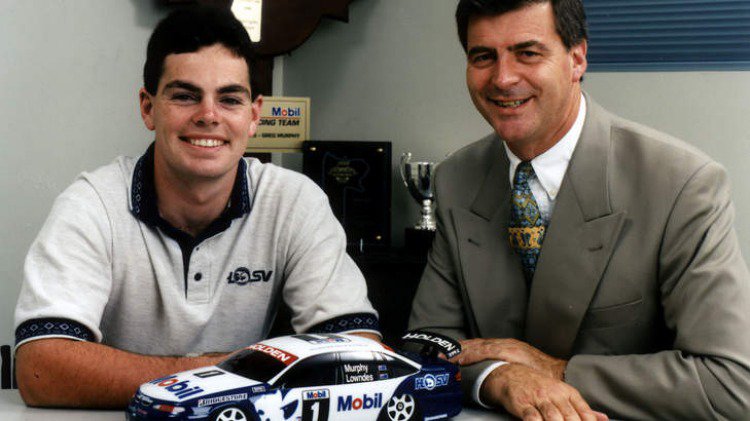 Lowndes and Crennan in 1996

A 55-year veteran of the car industry, Crennan was at the helm of HRT throughout Lowndes career-launching 1994-2000 tenure.

“My theory starts with a basic assumption that Craig would undoubtedly have mega sports star fatigue after 24 years of racing, travel, sponsors, media and the politics of sport,” wrote Crennan.

“Burnout with top sport stars is best treated with a well thought out long break when your performances are still very competitive, as Craig’s are.

“When the body and brain are in burn out mode it’s only natural to think retirement is the best option.”

Triple Eight will not replace Lowndes in 2019, electing to run only its two Red Bull Holden Racing Team entries for Jamie Whincup and Shane van Gisbergen.

It marks the end of the Autobarn Lowndes Racing banner after a single year; the sponsor also departing having stepped in to the breach filled by Caltex in 2016 and ’17. 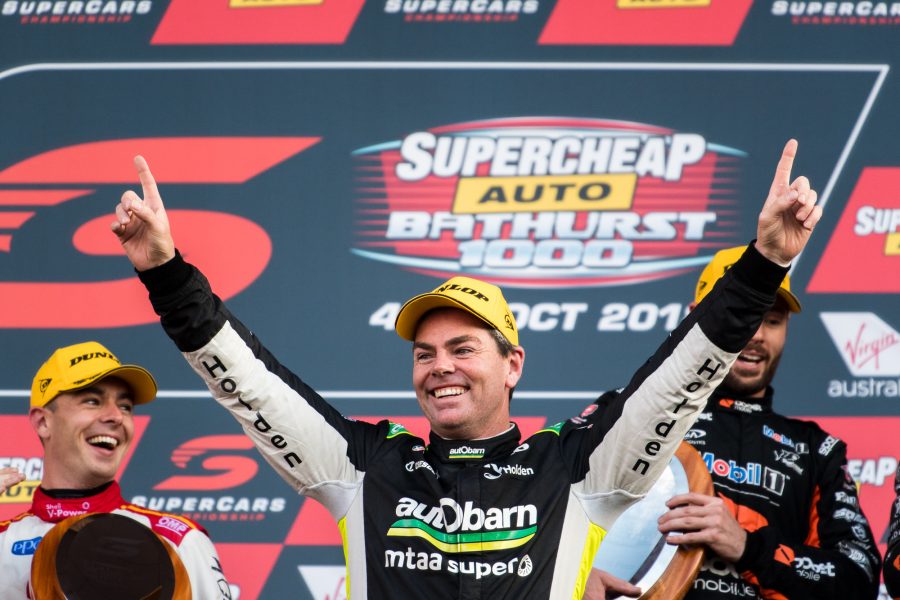 Crennan says Lowndes should have his options open for 2020, either “for a full-time drive elsewhere… or even a return of a third T8 car if new strong funding was mined.

“My money is on Craig returning to a full-time Supercar seat in either 2020 or 2021 for these reasons;

“B) the Sean Seamers of Supercars know Craig puts volume bums on seats and turns on television sets and a comeback would reignite massive interest for the sport.

“C) about this time next year Craig will start getting itchy feet for full-time racing and be missing all the trapping deserving of a superstar in the sport.... we will see!”

In his AADA article, Crennan revealed key details of Lowndes’ early deals with HRT, and applauded the driver’s contribution to the sport.

Crennan also heaped praise on former HRT team manager Jeff Grech, the driving-force behind Lowndes’ recruitment, and the influence of Peter Brock on Lowndes during their time as team-mates.

Lowndes was brought into the fold for the 1994 endurance races as a last-minute replacement for Swede Rickard Rydell, who elected to remain at home with his pregnant wife. 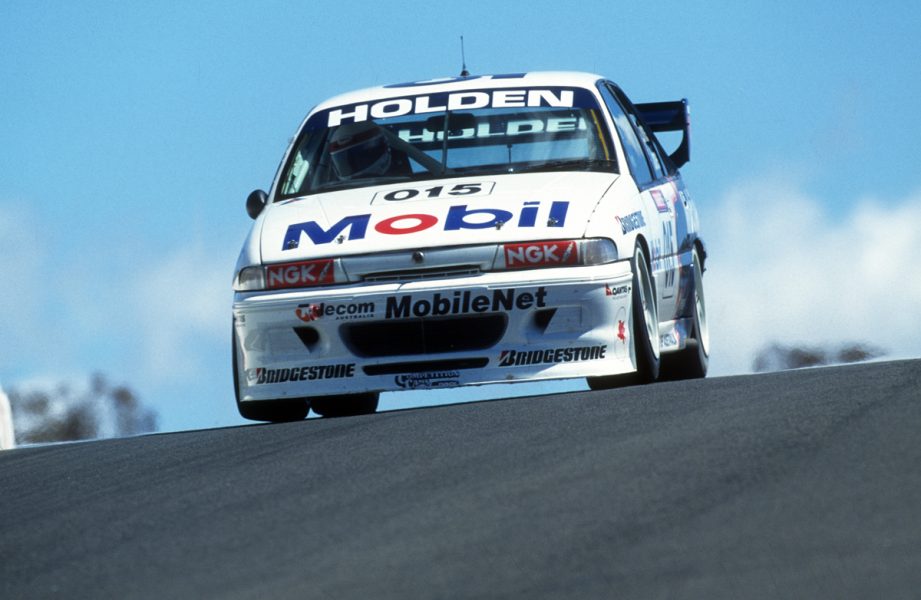 Lowndes finished second on his Bathurst debut in 1994

The original deal struck in August for Sandown 1994 included testing, promotional appearances and a co-driving option for ‘95, as well as first play on his services for ’96.

After a strong debut at Sandown in 1994, Lowndes was retained for Bathurst, where a starring performance led to a re-write of the original deal from just six weeks earlier.

The changes ensured Lowndes would remain part of the Tom Walkinshaw Racing group, even if he elected to chase his dream of Formula 1.

“To have acted so quickly to sign Craig up in August '94 to the end of 1996 and locking him in exclusively was certainly one of our team’s better moves,” Crennan reflected.

After sweeping the championship, Sandown and Bathurst with HRT in 1996, Lowndes spent a single year in European Formula 3000, underwritten by HSV to a figure approaching $1million.

While that failed to produce results, Lowndes returned to HRT in 1998, winning the following two titles, before opting to head to Ford for 2001. 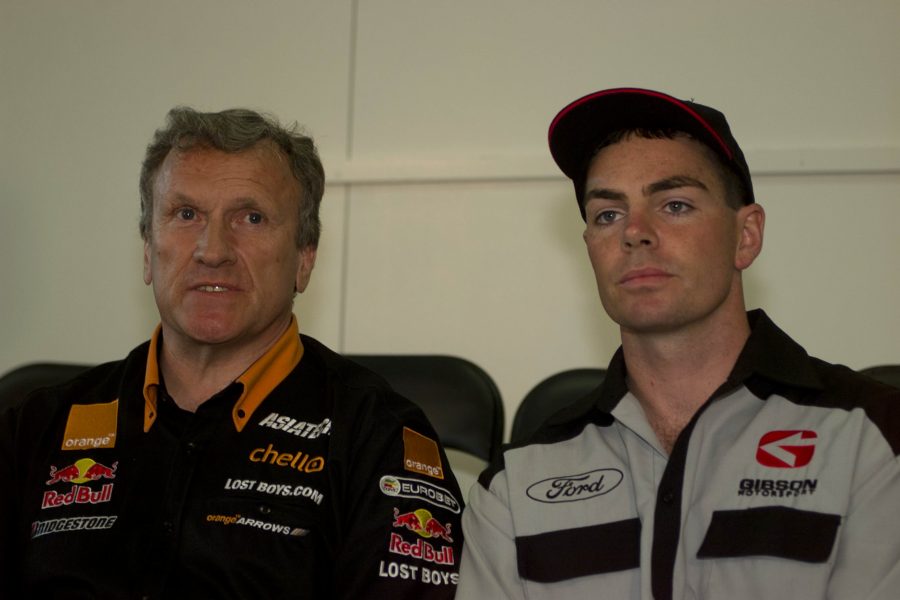 Crennan says he and Lowndes “never had a cross word” during the divorce, which was complicated by a 10-year driver management agreement held with Walkinshaw.

“Whether my prediction comes true or not about this not being Craig’s last full season in Supercars, he deserves every compliment and accolade coming his way pre and post the last race at Newcastle on November 25th,” Crennan surmised.

“The electronic scoreboard would not be big enough to cover it all.