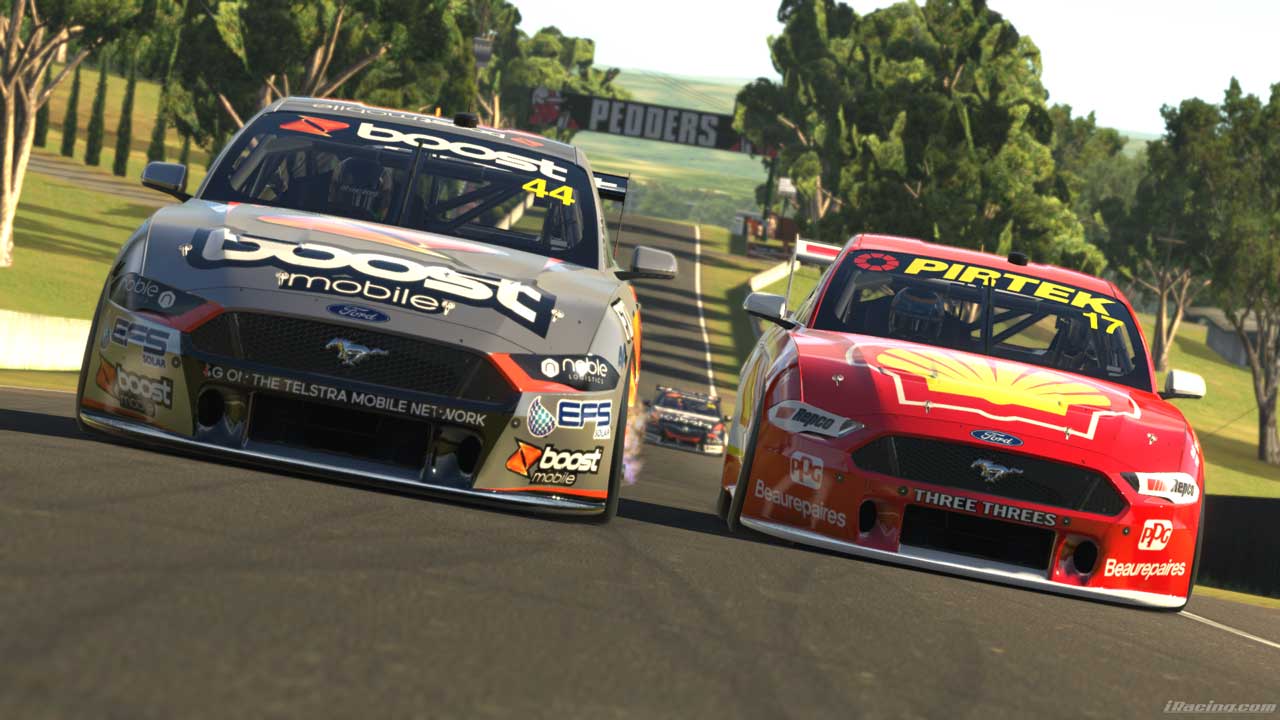 The Repco Supercars Pro Eseries will return to a three-race format for Round 4 on Tuesday night, which looms as a wildcard in the title fight.

Two races will be held at Michigan International Speedway, marking the season's only scheduled visit to an oval circuit.

There will be two 28-lap races at Michigan, each with a compulsory pitstop and worth 75 championship points for victory.

The starting order for the first race will be set by qualifying, with the second a reverse of the Race 1 finishing order.

Round 4 is set to conclude at Monza – the home of the Italian Formula 1 Grand Prix.

The Monza action will comprise of a single 19-lap encounter, also with a compulsory pitstop and the starting order determined by qualifying.

Preceding the points-paying action for the round will again be the Seiko 5 Shootout, where the top five qualifiers, excluding previous Shootout winners, will race for two laps.

The Shootout – to be contested at Michigan – awards a Seiko watch to the winner.

The gap had been 12 following this week’s Bathurst action, but has been reduced further by a post-race penalty to Fawzan El Nabi which elevated Down one place in the second race.

Rogers’ teammate Dayne Warren is a further 36 points behind Brad Jones Racing’s Down, with Repco Racing’s Jordan Caruso fourth – 80 points from the lead.

The reigning Supercars Pro Eesries champion, Rogers has won four of the season’s eight races to date, with one each to Down, Warren, Sam Blacklock and Jackson Souslin-Harlow.