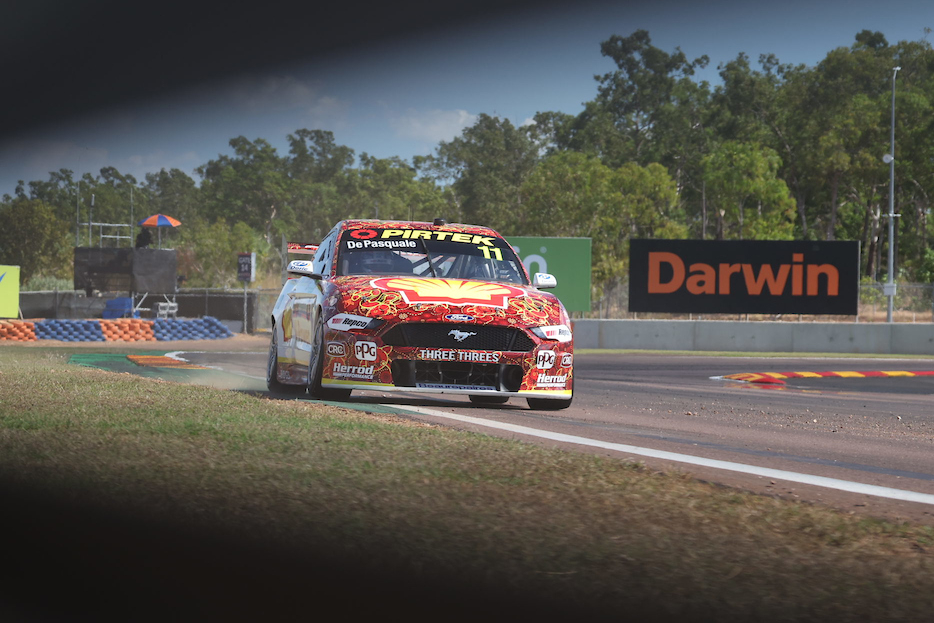 Few teams arrived at Hidden Valley Raceway with greater confidence for the Shell V-Power Racing Team, which is the form squad in Darwin.

Shell Fords have claimed nine of the last 12 race wins in the Top End dating back to 2017.

The team also broke through for its first win and pole positions courtesy of Anton De Pasquale at the last-start OTR SuperSprint.

The new tyre was the major talking point on Friday, with drivers and teams having to adapt quickly to the foreign compound.

Both Shell Mustangs completed 20-lap race stints in Practice 1, which was topped by Nick Percat, to collect valuable data and understand how the new compound will cope in the hot conditions.

De Pasquale survived a Turn 2 error to clock the fastest time early on, before both Fords bolted on new rubber and slotted into the top five.

"Today was good, and we learnt a lot of things," De Pasquale said.

"We did some qualifying runs and race runs, and now we’ll sleep on it all tonight and see what comes out of it on the other side tomorrow when we head into qualifying.

"It’s the first time on this tyre, but you never really feel those things too much unless you are changing tyre-to-tyre on the same day. We just rolled out, got the grip and just drove; everyone just adapted very quickly.

"We’ve tried different things today and always learning. For me, it’s the first time here in this car, so we’ll take something out of today and see what we produce tomorrow."

Davison was less than a tenth down on his teammate in Practice 2, with the two-time Bathurst winner making a marked improvement on his morning pace.

The 19-time race winner tested the compound late last year, and was pleased with the changes made throughout the day.

This weekend marks a key event in Davison’s season; he has never won in Darwin, and is the only driver of the top seven in the standings yet to win a race in 2021. 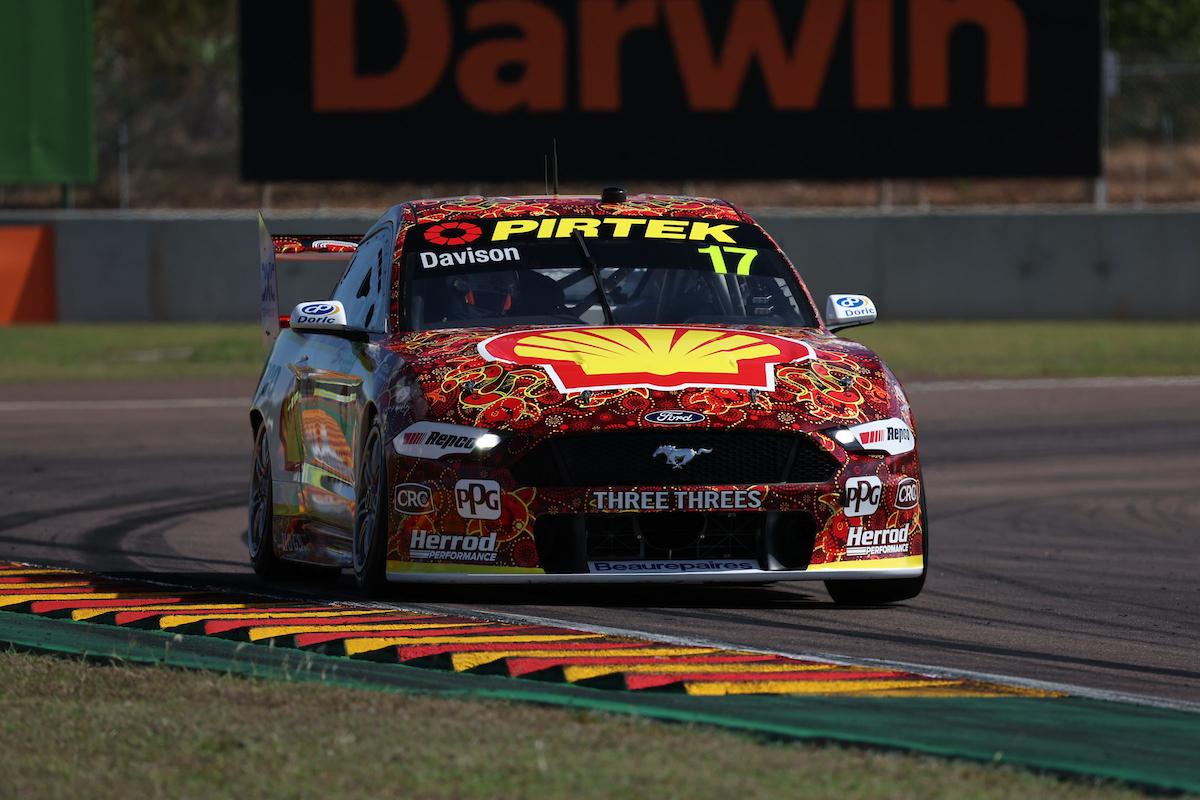 "The new tyres were certainly put to the test today," he said.

"The conditions here are really hot, so we got quite a different balance to what we were expecting. It was really hard to get a true indication of the changes because the tyres were getting so hot.

"But, we got through our programme. We did a race run, and we can look at that information tonight.

"We ended up making a couple of really good changes during the session and made big inroads with the car to end up in the top five.

"We are certainly going in the right direction."

Cars will roll out for three-part ARMOR ALL Qualifying for Race 12 at 12:05pm AEST.