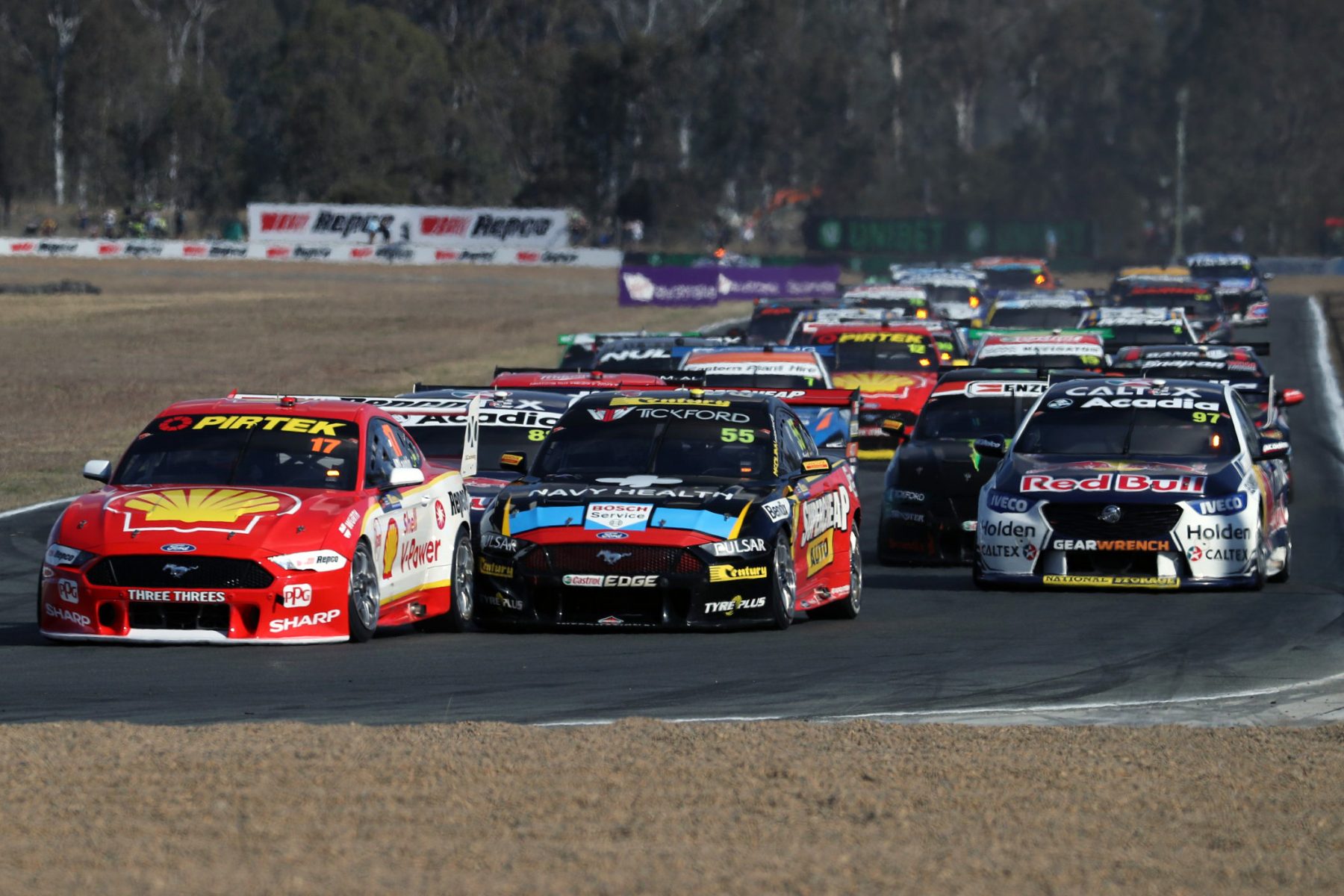 Scott McLaughlin’s win at the Century Batteries Ipswich SuperSprint has secured the 2019 Manufacturers title for Ford.

Unlike the drivers’ and teams’ crowns, the manufacturers’ award is based solely on race wins.

The Blue Oval's haul has been largely thanks to Scott McLaughlin, who has won 14 of its total.

Holden had wrestled the Champion Manufacturer title away from Ford last year, following a strong season for its then-new ZB Commodore.

The manufacturers’ title has been awarded since 1999, with Holden winning 14 times and Ford seven.