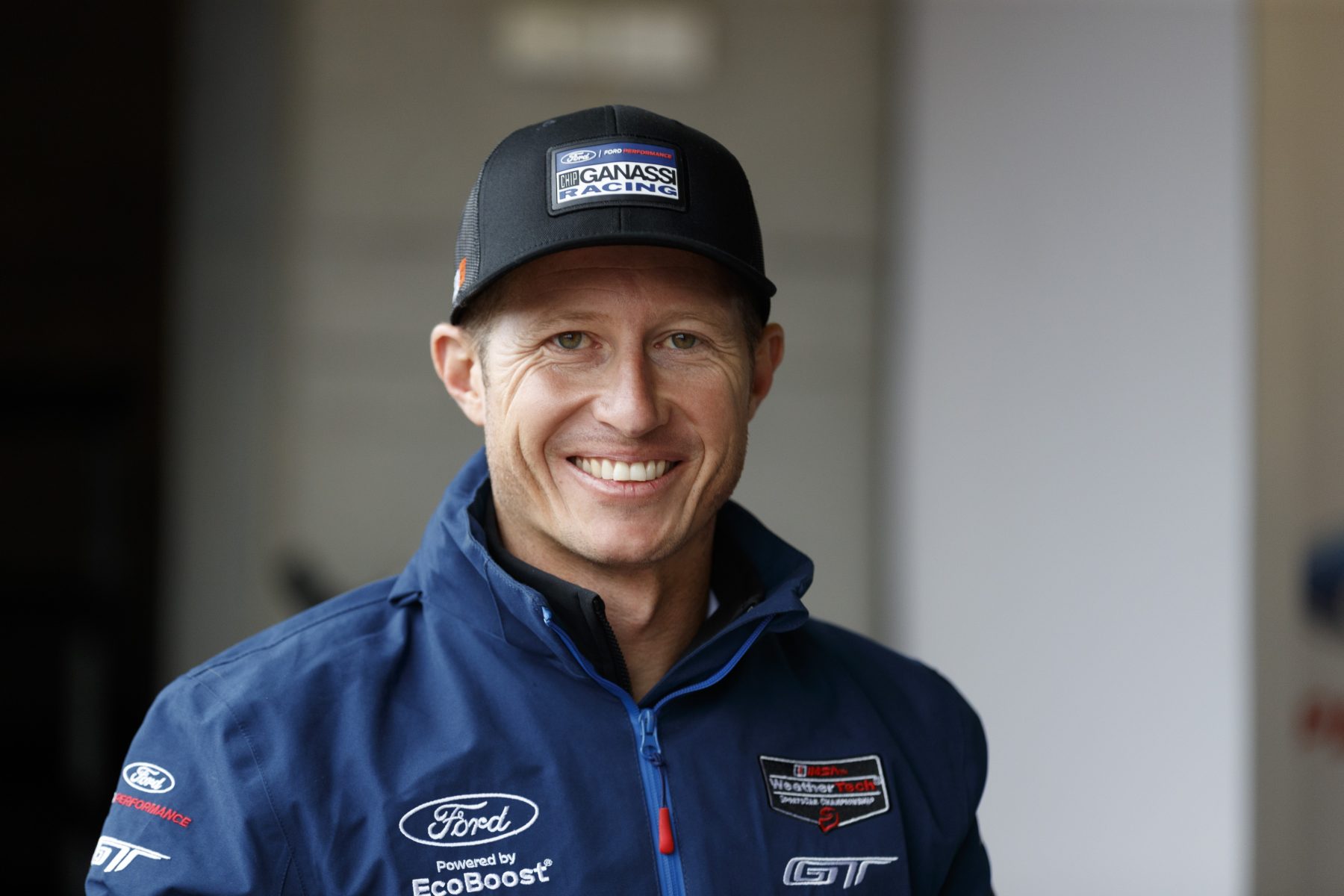 Taking part in a Ford GT demonstration at the recent Supercheap Auto Bathurst 1000 has sparked Ryan Briscoe’s interest in one day returning to the Great Race field.

The United States-based Briscoe has three previous Bathurst 1000 starts to his name, co-driving with Walkinshaw Racing in 2006, ’10 and ’13.

An IndyCar driver from 2005-15, he currently races in the GTLM class of the IMSA WeatherTech SportsCar Championship in a Ford GT similar to that demonstrated at Bathurst.

Although an interested spectator at the Bathurst 12 Hour in February, Briscoe’s Ford demo was his first laps at the circuit in anger since 2013. 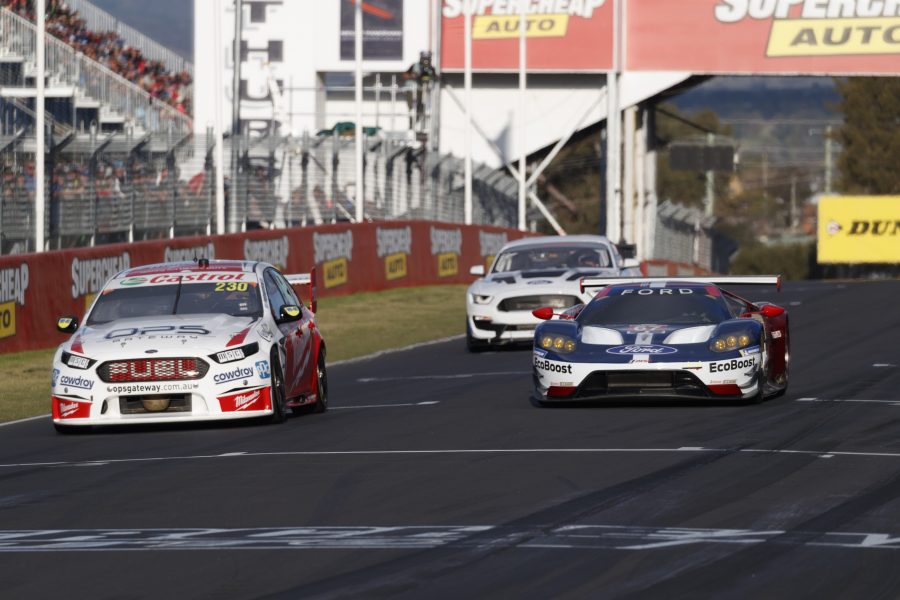 Briscoe on track in the speed comparison

When asked at the event if he’d missed being at Bathurst in recent years, Briscoe said: “Absolutely.

“It's hands-down my favourite track in the world. I don't think anything else really comes close to this place.

“Being here on race weekend for the 1000 is sparking a little bit of emotion to want to be here and be part of it.”

While the 12 Hour is a possibility, Briscoe downplayed his chances of a Great Race run in the near future, considering his US commitments with Ford.

“I haven't pursued it since 2013,” Briscoe said of a co-drive in the PIRTEK Enduro Cup, which links the Bathurst, Gold Coast and Sandown Supercars enduros.

“I did it in '13, I was going an IMSA schedule but it wasn't a factory program, so I committed to doing it with Walkinshaw. 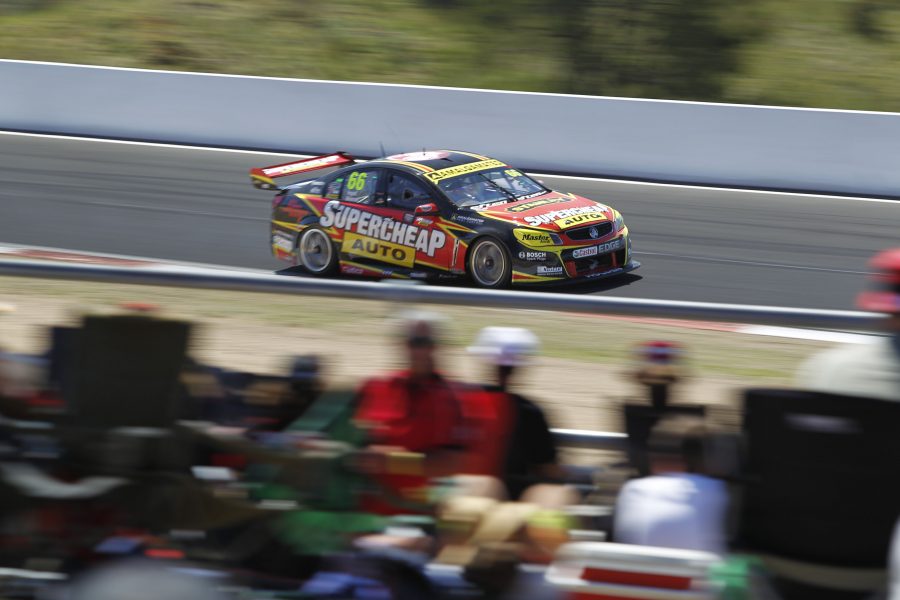 “It was tough, to do the three enduros and have races on every side of the race weekends here in the US, to be travelling back and forth, it was a massive challenge.

“I think it was hard to give 100 percent of myself over here, I didn't do any test days during the year, and you just sort of show up, sort of jet-lagged, 'alright, let's go racing'.

“For me, after I did that - and I had a good time, we got a podium at Surfers, which was fantastic - I just felt it's too difficult to commit to that and give 100 percent of myself on both sides of the pond.

“Especially now racing with Ford and going for championships, it'd just be too much.

“If it was just Bathurst, I'd make it happen, I'd really go out and start asking teams up and down the paddock 'would you have me'.

"But to have all three races work, it's a massive commitment.”