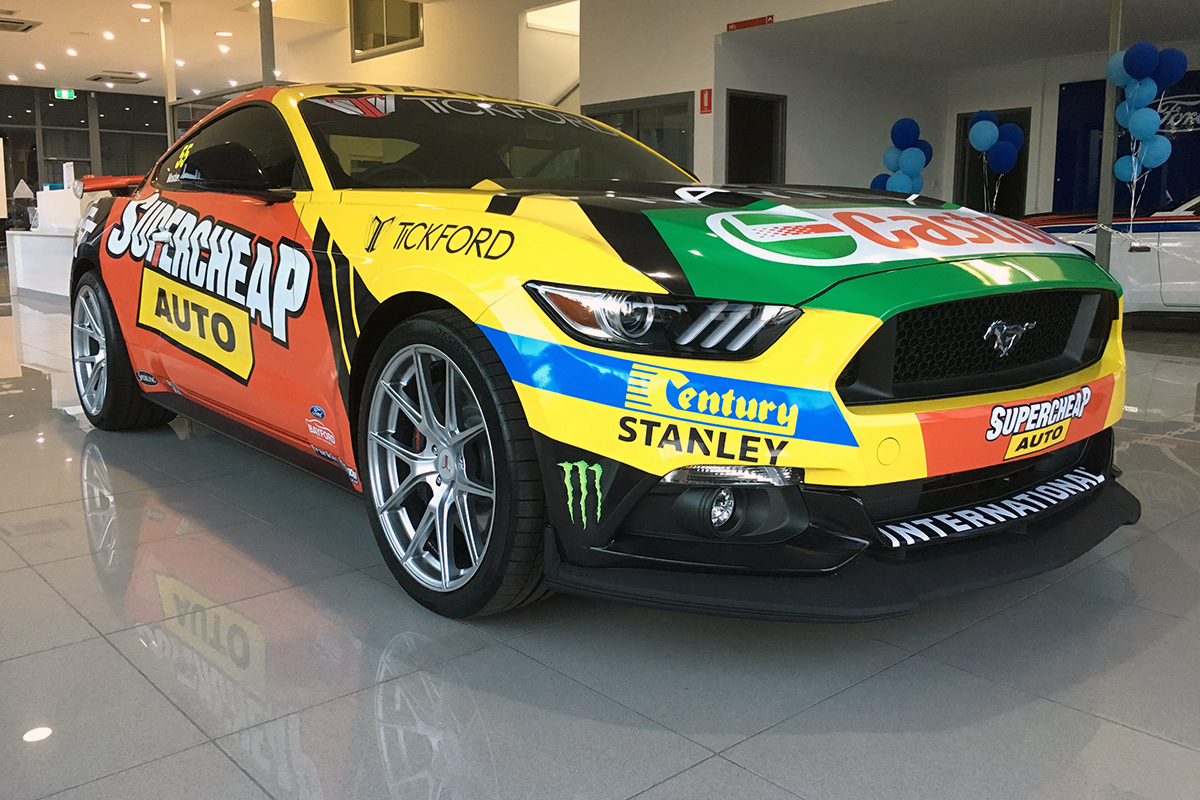 Hunter-based Singleton Ford has offered a taste of how Chaz Mostert’s Supercheap Auto Mustang could look in 2019.

Ford’s iconic two-door will replace the Falcon in Supercars from 2019.

The Mustang is being developed in a factory-backed program by Ford Performance in the US, homologation outfit DJR Team Penske and Tickford Racing. 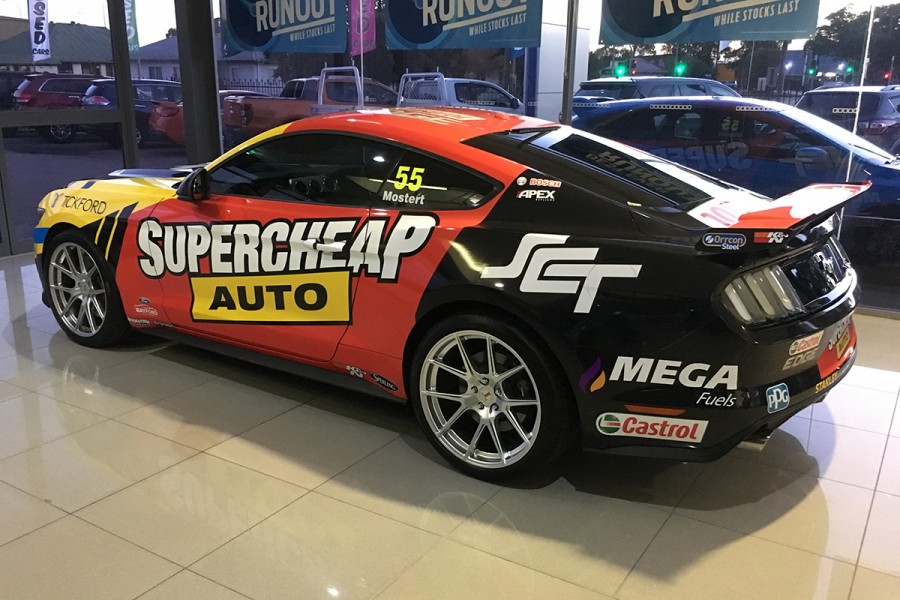 Mostert also took six competition winners for a drive in the liveried Mustang, while another won a Supercars hot lap with the 2014 Bathurst winner.

“The Mustang coming out this year to be running in the Supercars Championship next year is very exciting for us Ford drivers,” Mostert said.

“It takes you back to the days of Dick Johnson and guys like that racing the Mustang around Bathurst.

“To see the new shape and Ford direction, and Ford getting back involved in the series, is very exciting as well.” 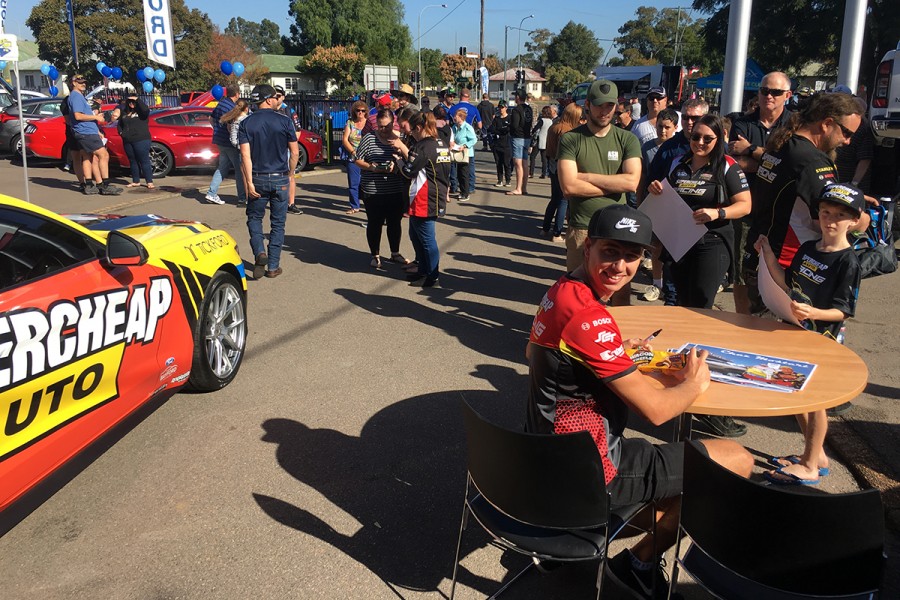 Dealer principal Robert Inall said: “We all know the Mustang is going to be in Supercars next year, so what better way to support and promote that idea than to do up a car that was going to replicate what Chaz is going to be sitting in next year.”

Mostert is the lead Tickford driver in the 2018 standings in 11th, hoping a test day at Winton early next month can get the squad back on track.