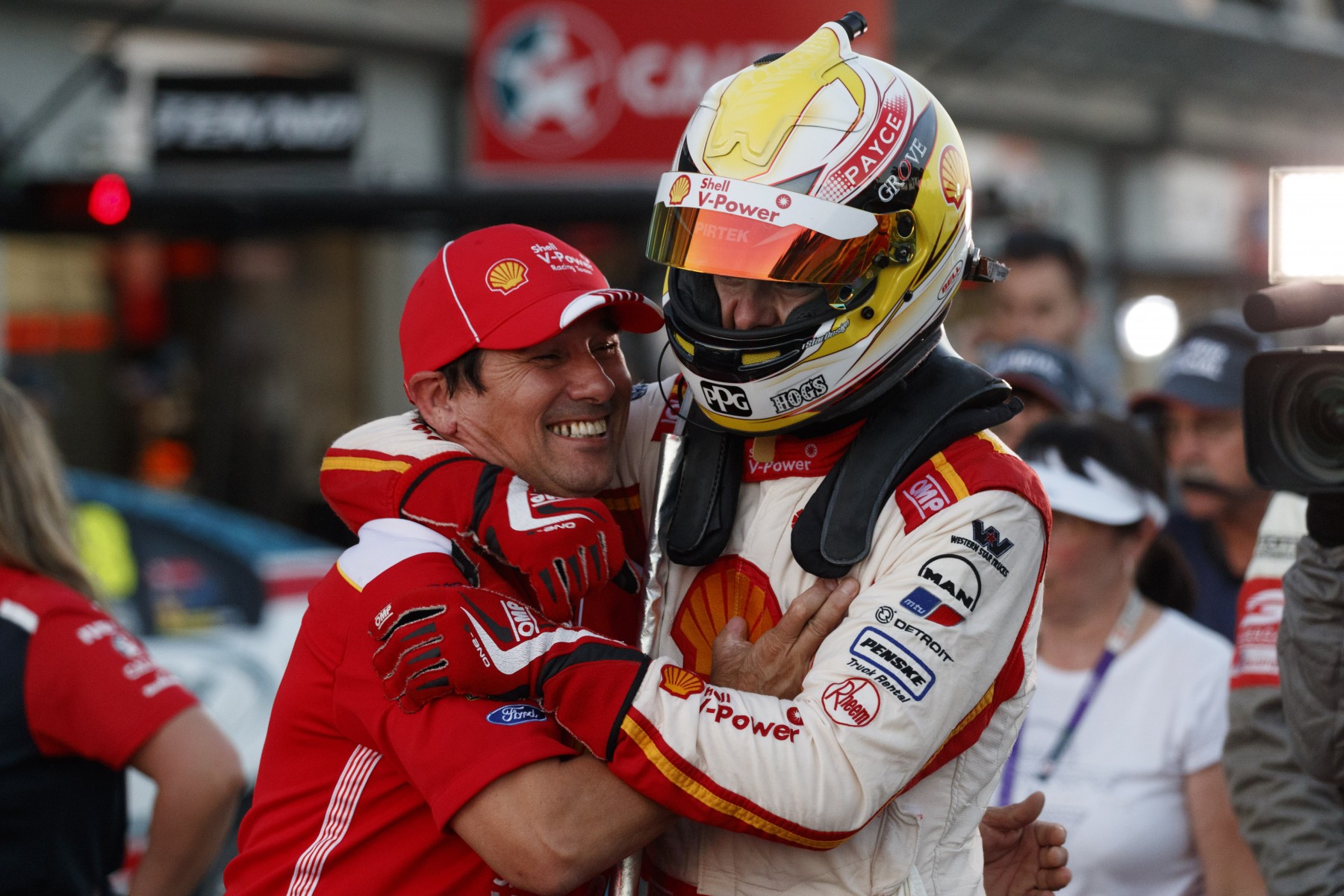 Lacroix joined the Shell Ford team in 2017, having been a key architect of Triple Eight’s rise and subsequent dominance over the preceding decade.

The way the French-born engineer and New Zealand-born driver interact over the #17 Falcon’s radio was revised during the year, with English data engineer Richard Harris added to the mix.

“Ludo has certainly taken Richard under his wing as a bit of a protege,” Story told Supercars.com.

“It’s actually one of Ludo’s under-rated and under-appreciated strengths - his ability to mentor and his willingness and desire to mentor young people and make them better.

“Richard is one of many within the team that Ludo’s taken under his wing and he has a genuine interest in seeing his career progress and his skillset continue to develop.”

The 2017 season was the third full campaign since Roger Penske bought a majority stake in Dick Johnson Racing in late-2014.

It claimed a single podium in 2015 and four in ’16, but made major inroads to finish last year with eight wins and 27 podiums between McLaughlin and Fabian Coulthard, who rose from 12th to third in his second season with the team.

What Lacroix brought to the table has been a factor, but Story said he was not out to protect his own knowledge or interests. 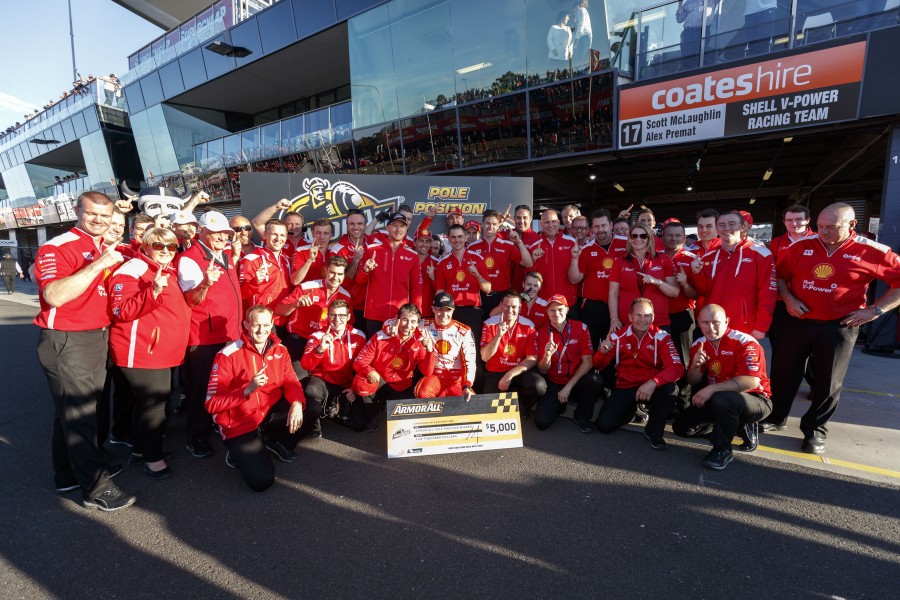 “He is uniquely-placed in his role as competition director to have oversight over all of the technical side of the business and takes great interest in that, as you would expect,” Story added of Lacroix.

“He’s a force of nature as a personality and in terms of his technical capabilities, the only word you could use to describe them as is brilliant.

“You’ve got a person who is, perhaps, outside of the mould of those personality types in that he wants to help.

“In my experience, I’ve seen others in and out of motorsport who you could describe as brilliant, perhaps not quite to Ludo’s level in all instances, where they fiercely guard their knowledge.

“They fiercely protect their place in the world, and that’s not Ludo’s M.O. It’s not how he is, he’s very much about sharing and doing what’s best for the team and trying to grow and develop people.

“You can see the evidence of that, too, at Triple Eight, guys he took under his wing who have excelled and taken on greater and broader responsibility.

“I know that anecdotally and from talking to Ludo and people at that organisation, that he played a similar role there before joining us.”

Coulthard ended up second fastest, while McLaughlin missed the final few hours of running after a tyre failure sent him off the road and into the barriers at Turn 1.