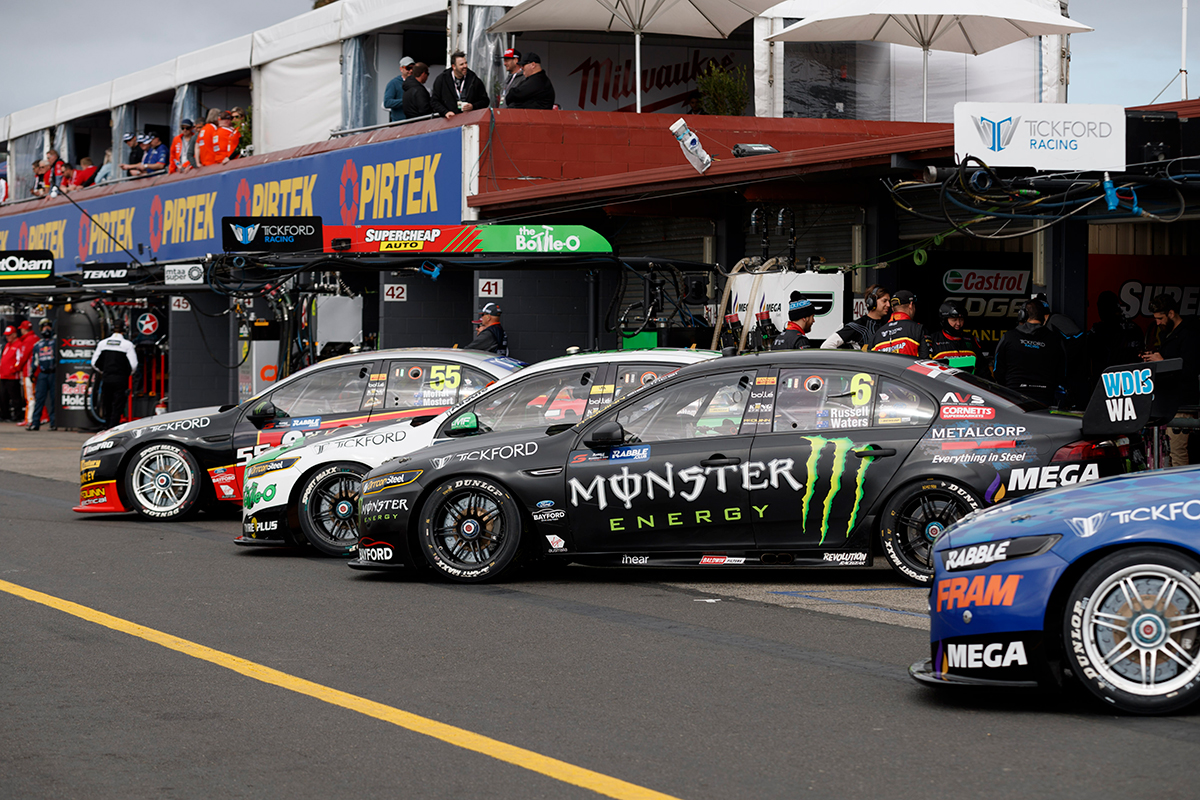 The Ford squad took Cameron Waters and Richie Stanaway to victory at Sandown in 2017, with Chaz Mostert and Steve Owen joining them on the podium and Mark Wintertbottom/Dean Canto finishing ninth.

Tickford is currently mired in a tough 2018 campaign as it is, and Edwards admitted the contrast in its Sandown form was particularly stark from '17.

He told Supercars.com that "is probably why it's more frustrating for the team, that 12 months can pass and you have cars lapped this year, when we were on the podium last year.

"It's frustrating, pretty tough for the team to deal with, because once you've tasted the forbidden fruit and been a winner, when you're not up there, it makes it even harder." 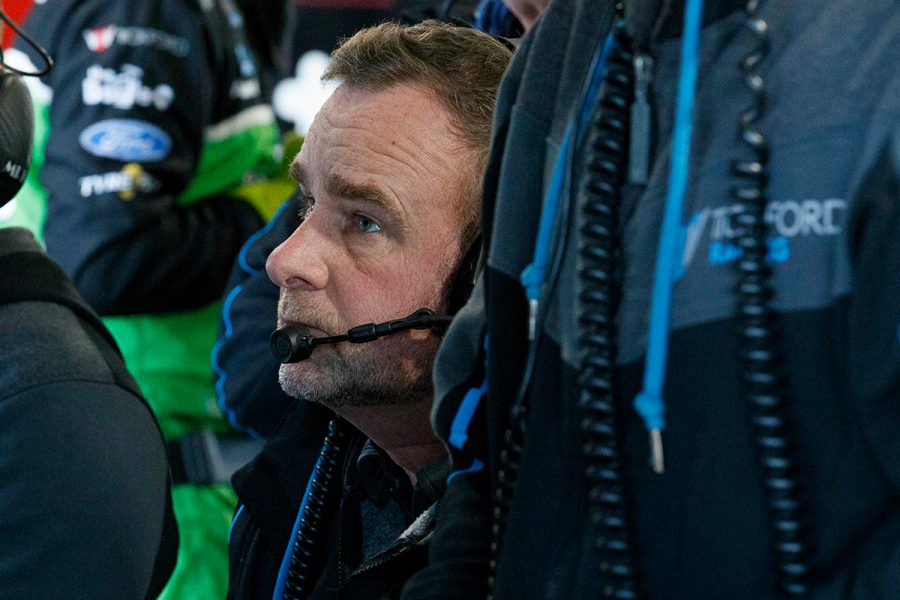 Mostert was second in regular ARMOR ALL Qualifying on Saturday and Canto ran third through the first stint of the '500 itself.

However the team's pace deteriorated through each stint, as a consequence of trimming rear aero to try to find straightline speed, a measure also taken by DJR Team Penske.

"The problem we had all weekend was the cars just weren't fast enough in a straightline, so then you start pulling all the wing off it," Edwards said.

"We almost got the point we tipped the wing upside down, we were so low on it, just to try and get the straightline speed.

"But then you start compromising other areas and then you start wearing your rear tyres out because you haven't got any downforce on the rear and it snowballs.

"At the beginning of a stint, with fresh tyres on, we were very competitive, but lap 10, lap 15, the rears start to go and we're just in a world of pain.

"And that world of pain carries on for the nest 25 laps." 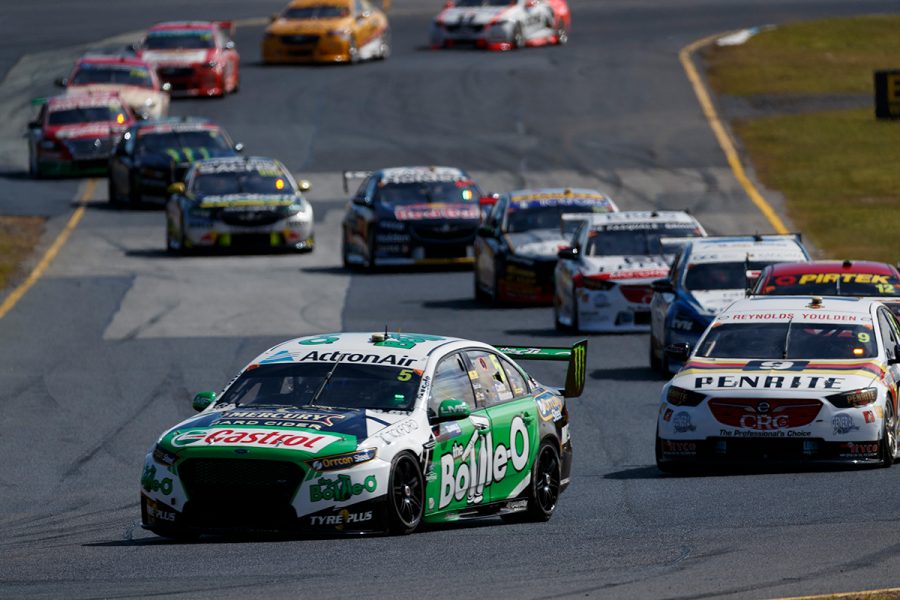 Edwards noted the team "certainly expected the weekend to be as tough as it was" given the lack of room to move with the homologated FG X aero package.

He does not, though, harbour the same fears for Bathurst next month.

"Some tracks are more aero-influenced than other tracks," he said.

"We'll go to the Gold Coast and you want to put a barn door on the back of the car because you want as much downforce as you can get.

"You're looking for very different characteristics from tracks. Bathurst is a different track again.

"Not only on the hard tyre, but they're very different type of corners.

"The straightline speed will still be an issue for us, but the corners and the characteristics of the circuit are very different to [Sandown].

"That's one of the challenges about it, the circuits are all so different."