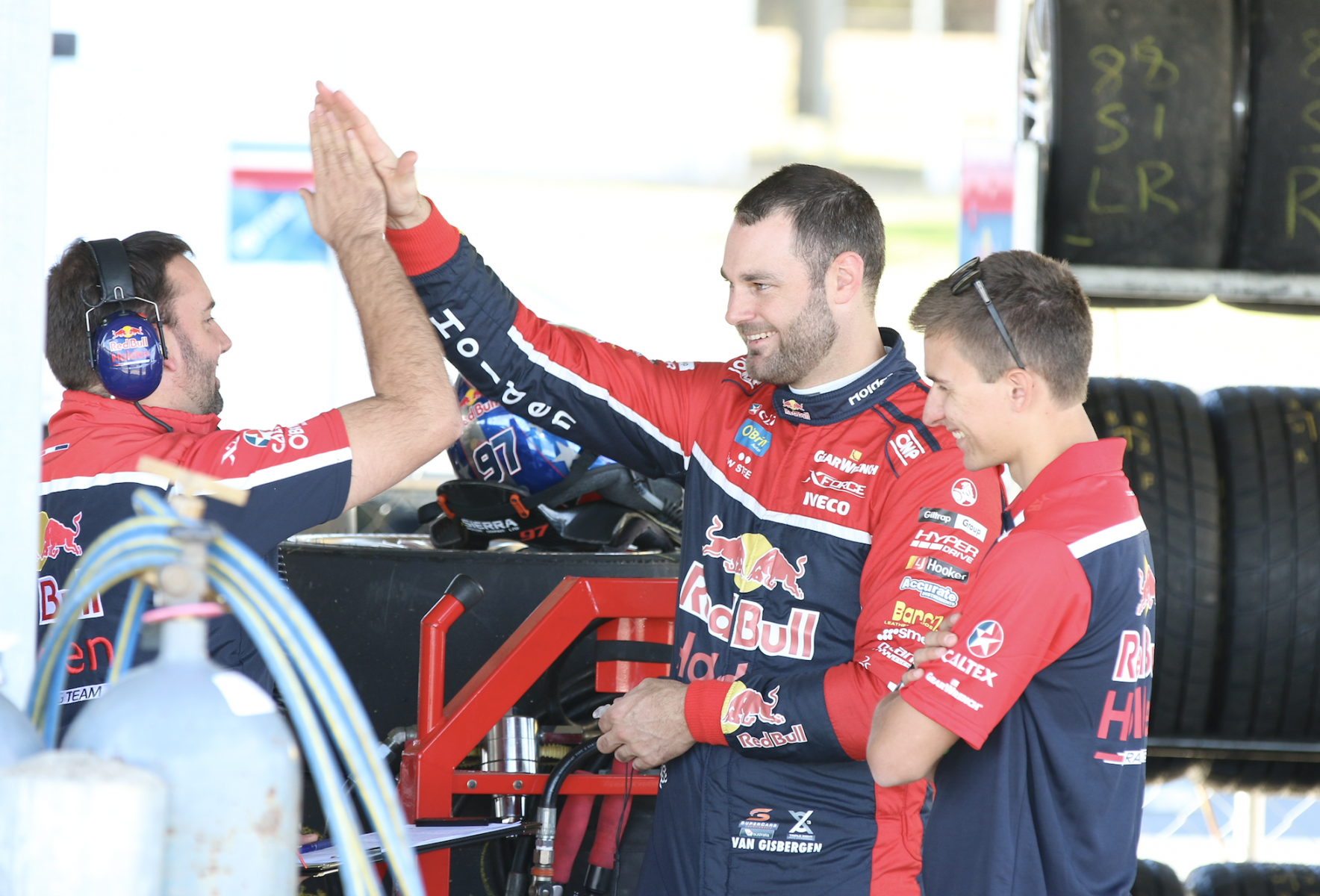 Porsche factory young gun Matt Campbell has declared his appearance at Red Bull’s Ipswich test worthwhile, despite requiring a 30,000km round trip from his new base in Europe.

The 22-year-old Warwick, Queensland, native moved to Stuttgart, Germany, earlier this year to take up his Porsche Scholarship-funded drive in the marque’s showpiece Supercup.

Just days after racing on the famed streets of Monte Carlo, Campbell departed for Australia late last week to undertake a seat fitting with his new Supercars squad.

As well as winning the Carrera Cup Australia in 2016, Campbell impressed on his Pirtek Enduro Cup debut with Nissan, earning him the prized seat alongside Shane van Gisbergen.

Before heading straight back to Europe, where he’ll race in Carrera Cup Germany’s Austrian round this weekend, Campbell said he enjoyed his time back in a Supercar.

“It’s been really good to get miles and get comfortable in the car,” Campbell told Supercars.com.

“I’ve got quite a big booster seat but we’re making it work and I’m quite comfortable. I don’t have any soreness which is always a good sign, even though it’s only been short runs.

“The car itself, one really good characteristic is that it’s quite predictable. I was really happy with how quickly I was able to get up to speed.

“Having been racing Porsches for the last few months, I obviously needed to go back to the heel-and-toe and sequential shift and they’re quite a unique driving style.

“It’s great now that I know what to expect coming into the next test, where we’ll just be able to go out and do our thing.” 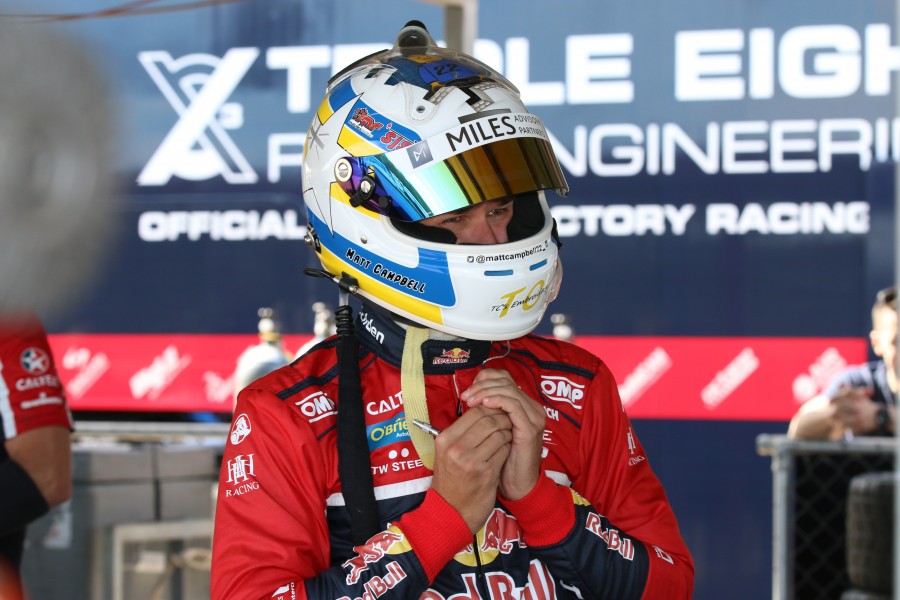 Thrust into the drive at the recommendation of van Gisbergen following Alex Premat’s defection to Shell V-Power, Campbell says he’s building a rapport with the Kiwi.

“We’ve spoken a couple of times over text messages through the year after races I’ve had or his races here in Supercars,” he said.

“We’ve been getting along well so far. We’re quite similar and he’s quite relaxed about it all, he’s not too stressed.

“I think that helps me with my learning curve with the team. I’m really happy with how it’s going.”

“I haven’t gone through all his times yet, but the feedback from the guys is that he was very good and very consistent,” said Dutton.

“He didn’t put a foot wrong the whole day which is always important, to not overdrive it or anything like that.

“He’s a great young guy and is obviously doing very well overseas. He’s got a mature head on his shoulders and obviously a lot of speed as well.

“So it’s been good to have him here to get comfortable with the car and crew. I think they’ll be a great combination.”

Campbell will return for the team's final test day of the year ahead of the Sandown 500 and is expected to stay in Australia for the entire duration of the Pirtek Enduro Cup.