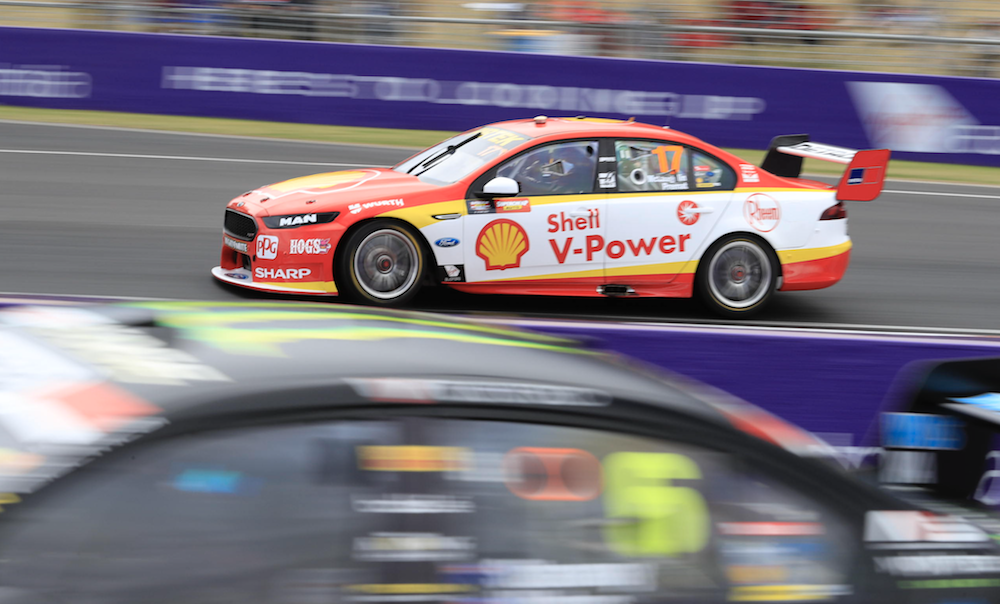 The Peter Brock Trophy isn’t the only major prize on the line for Supercars’ two Ford teams at the Supercheap Auto Bathurst 1000.

Victory for either Shell V-Power Racing or Prodrive Racing Australia would seal Ford its first Champion Manufacturer Award since 2009.

The Manufacturers' title is based solely on race wins, rather than a point score, and has been dominated by Holden since Triple Eight joined its ranks in 2010.

Following Ford’s withdrawal of factory funding from the category at the end of 2015, Shell V-Power and Prodrive have continued to fly the Blue Oval flag with its FG X Falcons.

Both are hoping that continued success will help convince the manufacturer to rejoin the championship in a factory capacity, potentially with the introduction of a Mustang race car.

For now, they are making the most of the FG X that was jointly developed by Ford, Prodrive and DJR Team Penske, which the two squads will continue to race in 2018.

The Falcons have made a flying start to the Bathurst weekend, with all six making the Top 10 Shootout, five of which were among the six fastest cars in qualifying. 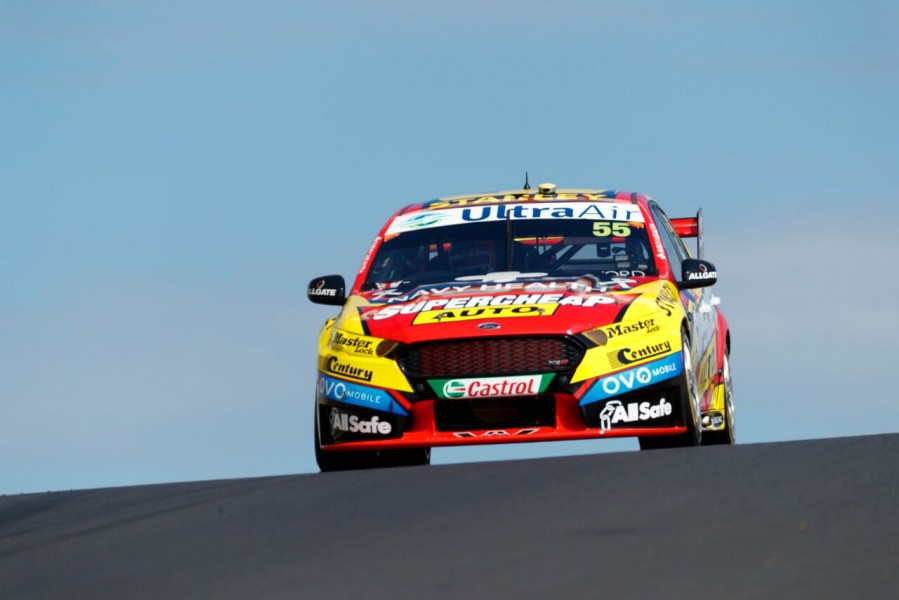 While breaking a 23-year Bathurst win drought for Dick Johnson is the main aim for the Shell team this weekend, managing director Ryan Story is well aware of the Manufacturers' Award tally.

“We’re very proud of our Ford legacy and to pick up a gong like that is something we’d take an awful lot of pride in,” Story told Supercars.com.

“Even when Ford drivers took out the drivers’ championship in 2010 and 2015, the manufacturers’ still went to Holden, so it’d be a special thing to get that back for Ford.

“There’s always battles within battles in this series, and us and Prodrive are certainly one of them, but before all else we want to be up the pointy end with them.”

While Shell V-Power has achieved the baulk of the Ford wins with its breakout season, Prodrive boss Tim Edwards says he’d love his team to be the ones to secure Ford the title.

“Like many of the guys in the team, I have a long association with Ford having started my career 30 years ago in a Ford dealership,” Edwards told Supercars.com.

“We still proudly represent the brand and we know that a large percentage of the fans of the sport are fans of the Blue Oval, so we do it as much for them as anybody else.

“We are the minority compared to the number of Holdens on the grid, there’s only six of us, so it’s great that between the two teams we might be able to get that award for Ford.”

It also won Friday night's PIRTEK Pitstop Challenge in impressive fashion, with its #12 entry defeating its #17 car in the head-to-head final round.

06/10/2017
Stay In The Know
Sign up to the Virgin Australia Supercars Championship Newsletter
We use cookies to ensure that we give you the best experience on our website. If you continue to use this site we will assume that you are happy with it.Ok