The countdown to the resumption of season 2021 continues, with light testing undertaken at Sydney Motorsport Park.

The Eastern Creek venue will host four consecutive weekends of racing from October 29.

Three of the events will feature night racing, with the first race of the first event - the Bunnings Trade Sydney SuperNight - to begin under lights.

The 132 light towers will have 864 individual light fittings placed around the four circuit configurations and training skidpan.

Supercars.com was on the spot for testing on Monday night, with Supercars’ general manager of television and content Nathan Prendergast joined by driver Michael Caruso.

The new system has the ability to light individual parts of the track and precinct, as well as change the colour of the lighting on the Brabham Straight.

Effect lighting will not be used during racing, but it will be prominent in pre- and post-race celebrations for the relevant night races. 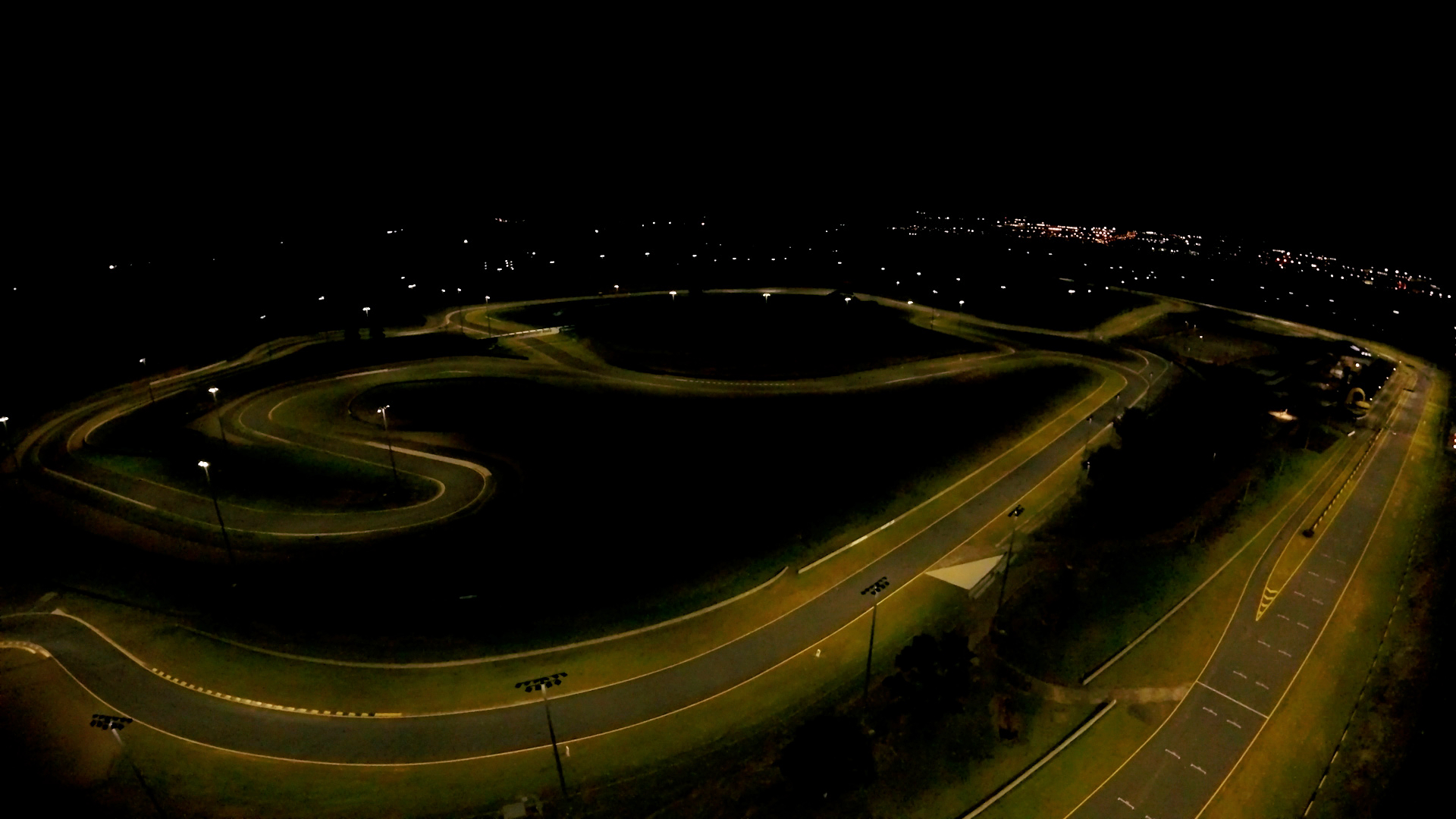 Power on the pit straight is 800LUX, with a minimum of 400LUX on the rest of the circuit.

In comparison, temporary lights seen at the Sydney SuperNight in 2018 had temporary generator-powered lights capable of 150LUX.

The striking new light system will not only be a new treat for spectators, but for viewers watching the broadcast.

“This test was focused on the range of lighting systems available,” Prendergast told Supercars.com. 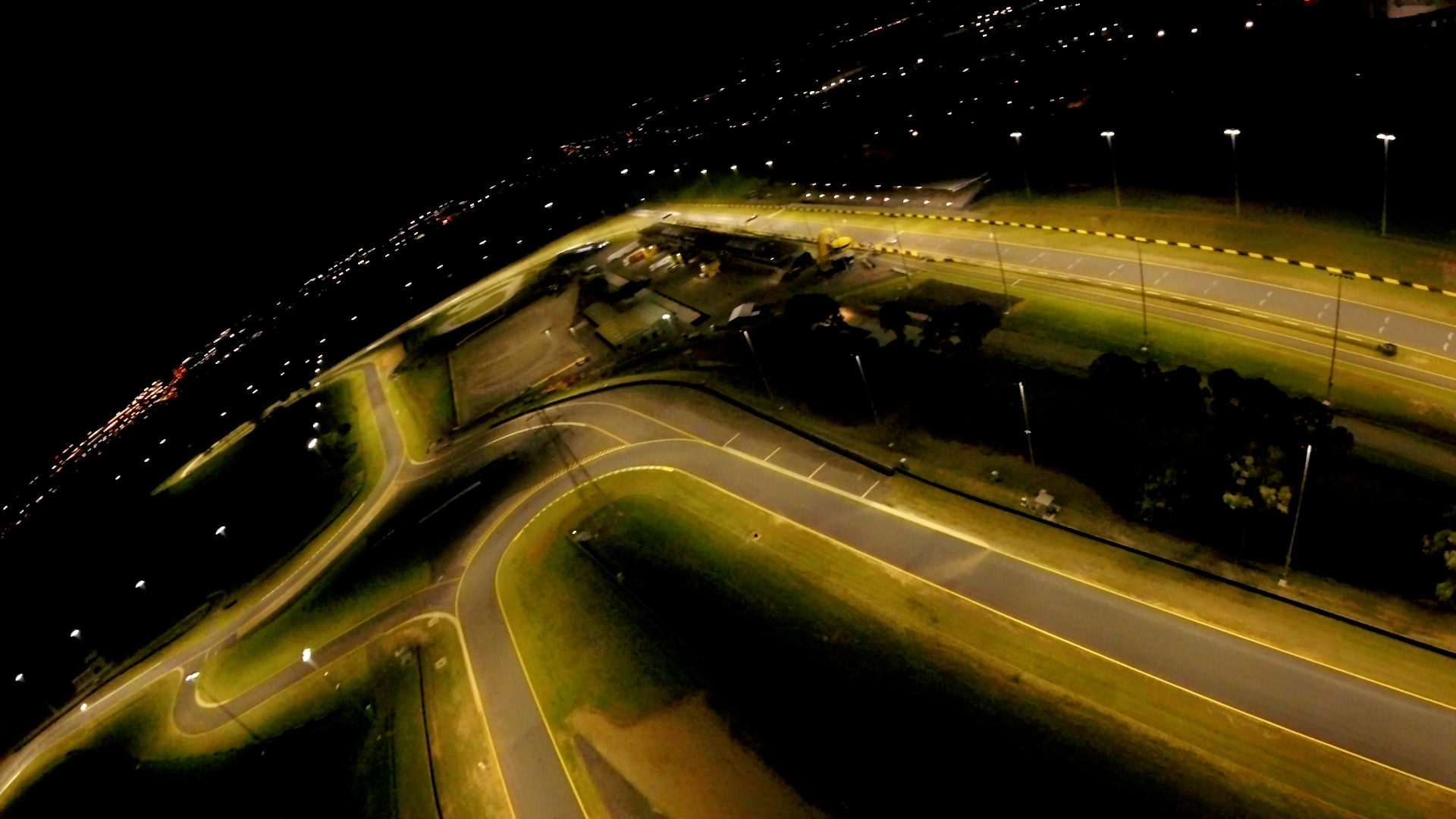 “Sydney Motorsport Park’s lighting systems have gone to another level; it’s a far cry from the temporary lights we ran in 2018.

“What we have now is a product which will produce amazing results for broadcast, drivers, officials and spectators.

“The effect lighting will make for a truly unique show, and I’m very confident we will deliver a memorable broadcast."