For Jamie Whincup, the opportunity to drive a Formula 1 car at Albert Park was a real-life, Looney Tunes experience.

With two Supercars titles already under his belt at the start of 2010, Whincup was given the opportunity to sample a McLaren through mutual sponsor Vodafone. 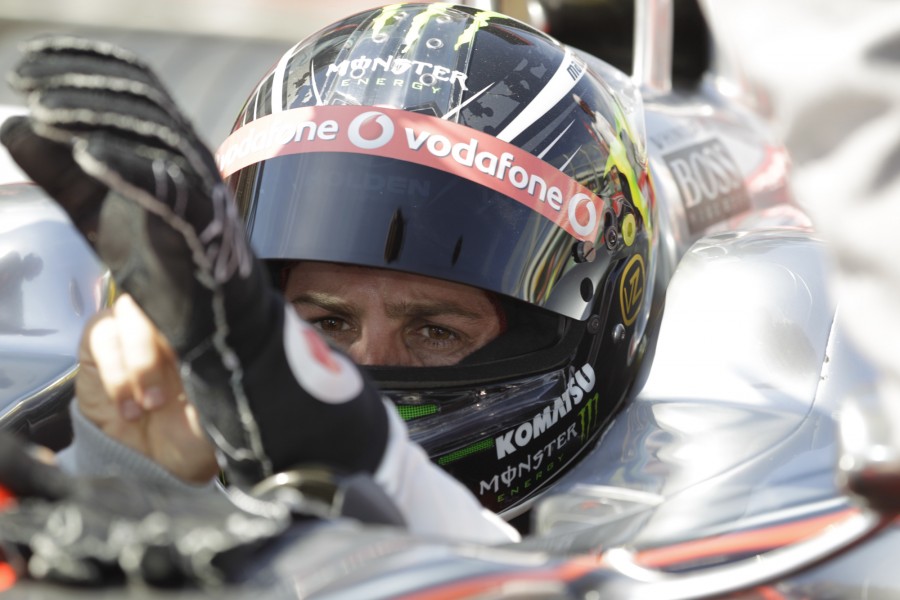 Organised for the Tuesday of the Australian Grand Prix week, Whincup was given an eight-minute, four-lap run in a 2008 McLaren MP4-23. 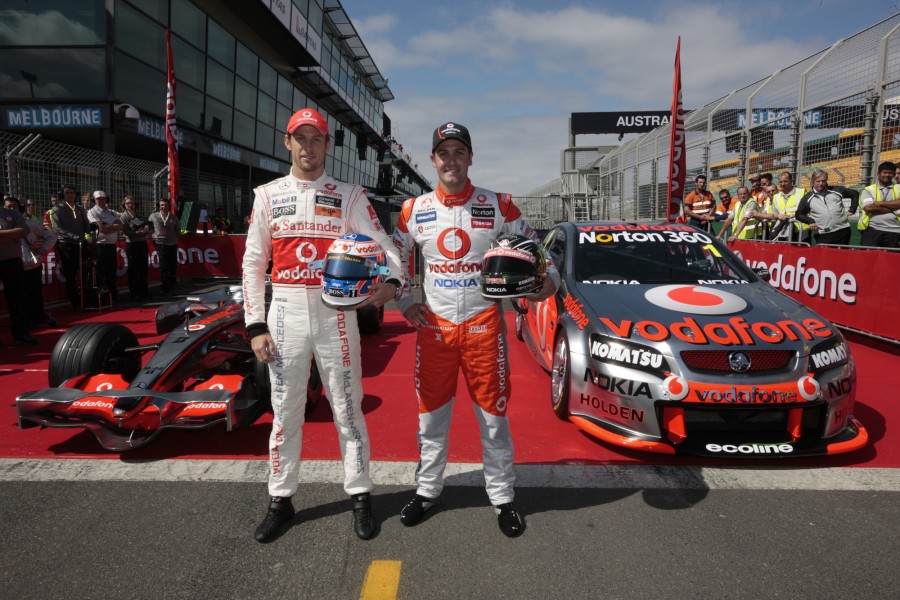 The car-swap would be famously repeated by the sponsor a year later at Bathurst, this time with Craig Lowndes tackling the McLaren.

For Whincup, the 2010 Albert Park opportunity remains “one of the best experiences in my life”. 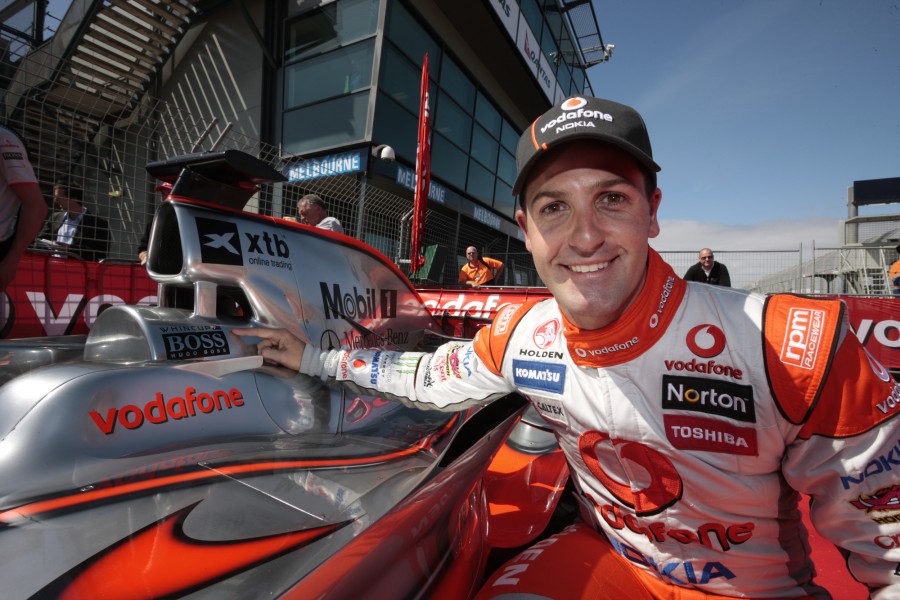 Reflecting on the laps ahead of the 2018 Coates Hire Supercars Melbourne 400, Whincup said the feeling is still hard to describe.

“The only way I can really explain it is it’s like being [Wile E.] Coyote strapped to a rocket trying to catch the Road Runner,” he told Supercars.com. 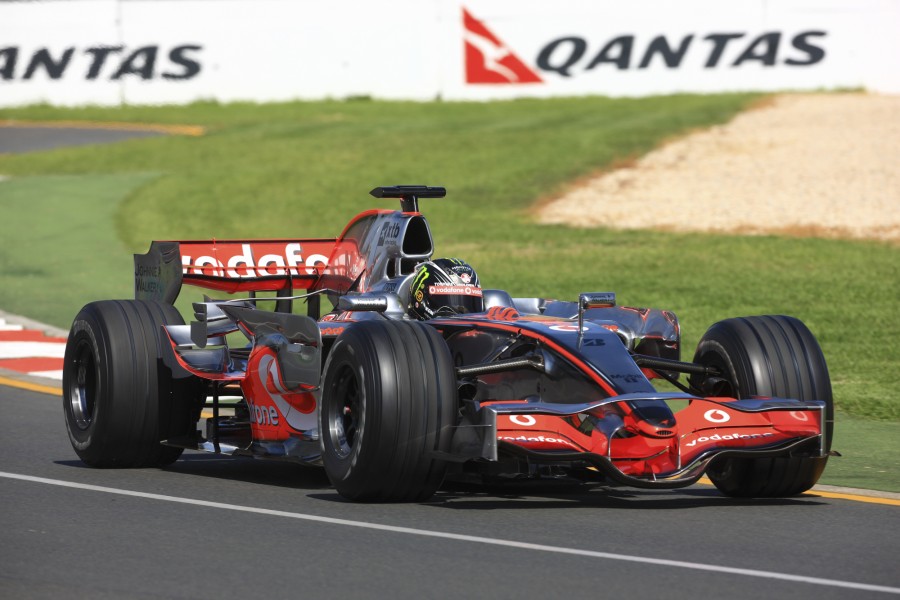 “I was so out of control but in control at the same time. It was an unbelievable experience and one I’d love to do again.

“I knew there was no real pressure, but I really wanted to maximise those eight minutes, those four laps I got around Albert Park. 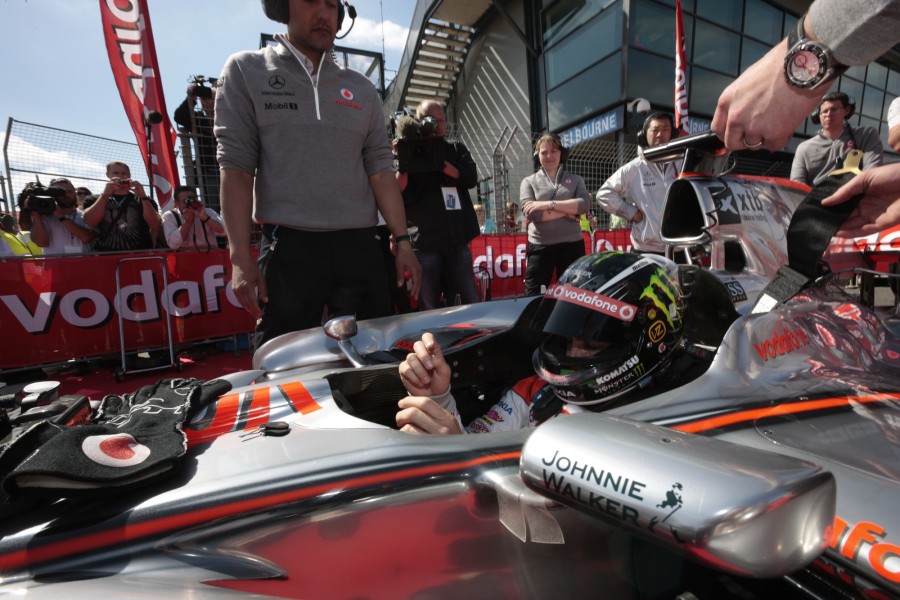 “I’ve got an eight-minute video in my head that I can replay at any time that will never go away. It’s one of the best eight minutes of my life.” 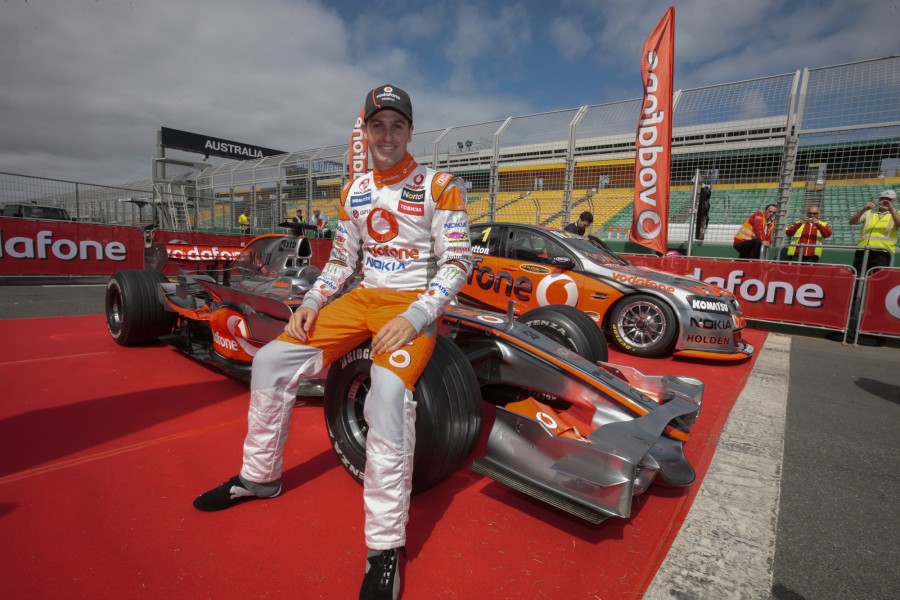 Button, however, had a second crack at a Supercar during the following year’s Bathurst run and Whincup believes the category may not have seen the last of the Brit.

“Jenson really enjoyed the V8. He’s shown quite a bit of interest to come out to Australia and drive a V8 from time-to-time,” said Whincup. 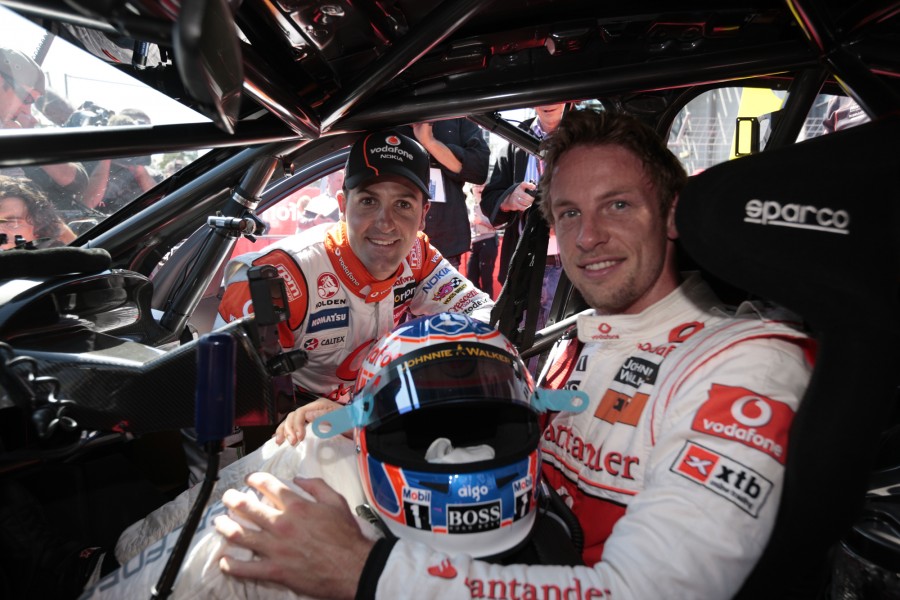 “We haven’t gotten him out here yet, but I could definitely see him in the next two or three years coming out and experiencing a Supercar because he really enjoyed the day.”

Button retired from full-time F1 competition at the end of 2016 and will this year compete in Japan’s SuperGT series.