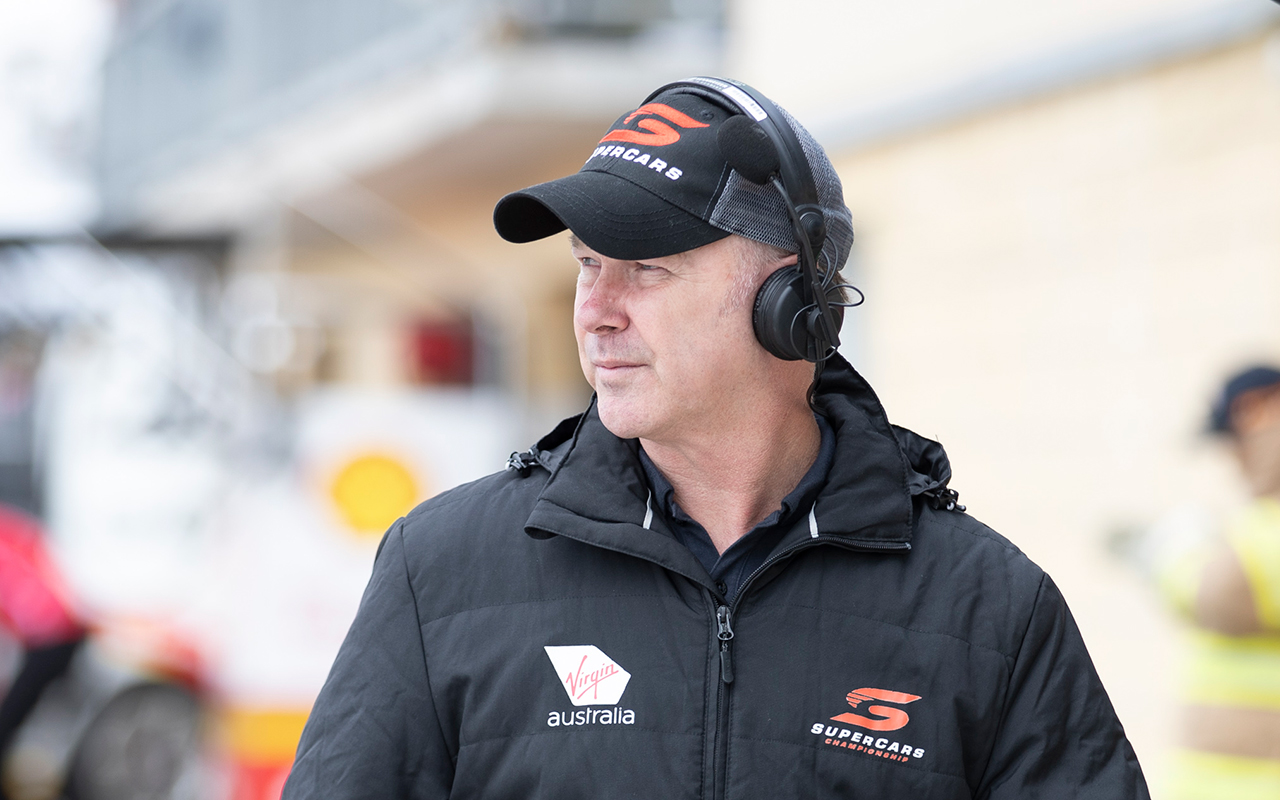 Mark Larkham has never been shy about his love of the Blue Oval, racing Ford products throughout his Supercars career.

But do you remember when he got behind the wheel of a Holden Commodore?

Larkham stepped back from full-time racing at the end of the 2003 season but returned for the enduros the following year, retiring from the cockpit for good after the 2004 Bathurst 1000. 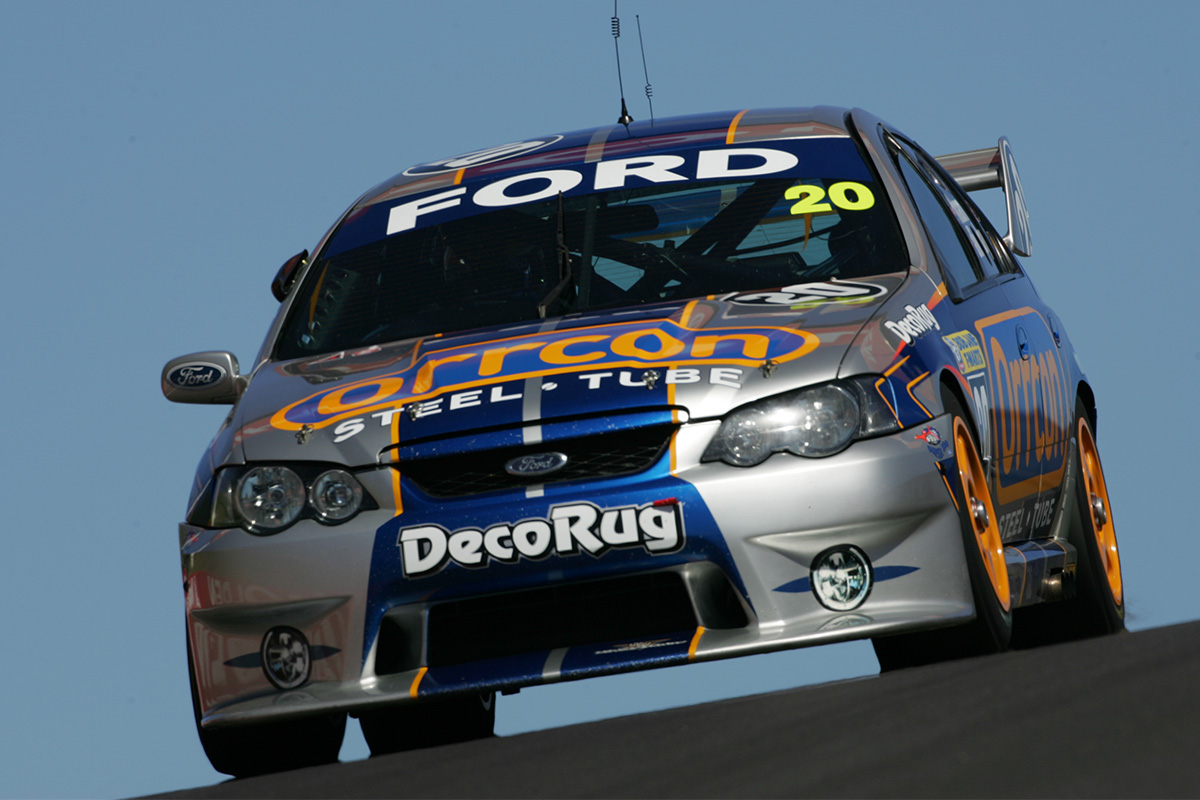 After the end of Larkham Motor Sport he returned to the championship in a television role in 2007, establishing himself as a fan favourite with his reporting from the pit lane and his technical insights.

In 2010, his new career resulted in a return to the cockpit – and a cross to the other side.

Larkham hopped back behind the wheel to film segments for the broadcast, driving Greg Murphy's Paul Morris Motorsport Holden at Queensland Raceway.

Driving Murphy's #51 Castrol-backed Commodore after Friday's practice running had concluded, Larkham told viewers that the opportunity represented more than just his first steer of a Holden.

"I haven't in fact driven a V8 Supercar or any race car since I jumped out of the car at Bathurst in 2004," he said.

"I went and got my old helmet out of storage. Stinks a little bit like (Mark) Skaife's wallet: very mouldy!"

Larkham was impressed with how the championship's cars had evolved in the six years since his last drive.

Although the VE Commodore had been built to the same 'Project Blueprint' rulebook as the LMS BA Falcon, a sequential gearshift had replaced the traditional H-pattern, while the driver's seating position had shifted lower and towards the car's centreline to improve overall centre of gravity.

However, it was the improvements under the bonnet that got his attention most.

"I'm really overwhelmed by the amount of power this thing's got," he said. "That's pretty exhilarating. I could do with more of that, that's good stuff!"

While Larkham definitely enjoyed himself behind the wheel, he also took a circumspect approach to his first outing in a race car in six years.

Larkham didn't have to wait as long for his next outing in a Supercar – he drove Walkinshaw Racing's #24 Bundaberg Red Holden a fortnight later at Winton!

"I don't know why I end up in bloody Commodores all the time," he told viewers.

"This is not some half-arsed ride car or road car: this is Fabian Coulthard's race car. He's just got out of it after a practice session, it's hot, it's up to temperature.

This time around Larkham talked viewers through a mock pitstop, including illustrating the tiny amount of throttle drivers used when leaving the pit box at a time when many drivers were stalling the engine on departure.

"Nice start Larko, nice start. You should make a comeback!" he joked after making a trouble-free getaway.

The quips continued into the Turn 1-2 esses when Larkham arrived on cold tyres at a slightly quicker pace than planned.

"Fabian mate, I think I just made another little contribution to your wet seat," he said.

It wouldn't be the last time Larkham took over the controls of Coulthard's car, driving his Freightliner-backed Brad Jones Racing Holden at Winton in 2014 for a similar story.

Ironically, given his love of the Blue Oval, Larkham has still yet to drive a Ford in his Supercars television career. His arm probably wouldn't need to be twisted too hard...

30/12/2019
Stay In The Know
Sign up to the Virgin Australia Supercars Championship Newsletter
This website uses cookies to improve your user experience. By continuing, you will be providing your consent to our use of cookies.Ok