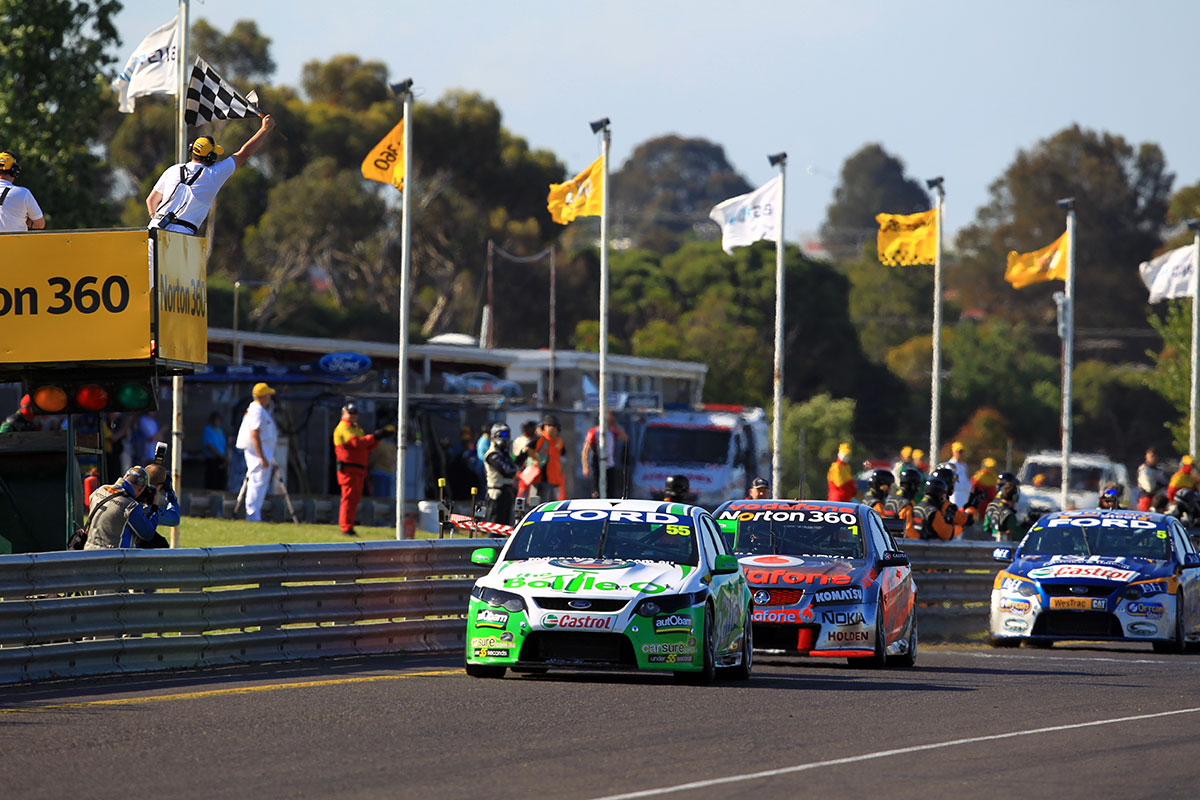 Sandown Motor Raceway has provided its fair share of headlines hosting both endurance and sprint racing.

The latter format returns this year, with the second round of the 2021 Repco Supercars Championship to be held at the venue.

Sandown is no stranger to sprint racing, having previously hosted short races between 2008 and 2011.

In 2010, the iconic Melbourne circuit played host to a key moment in the career of Paul Dumbrell, who won his first ever championship race.

Dumbrell made his main game debut as a 16-year-old in 1999, with his Sandown breakthrough coming 11 years later.

The win had the hallmarks of a great result; it came after an early-race stoppage following a heavy accident, with Dumbrell holding off reigning champion Jamie Whincup at the death.

The race was halted just seconds in, with Garth Tander suffering a heavy crash at the end of the back straight.

With damage to the tyre barrier, the red flags flew, with Dumbrell forced to wait for another crack at his front row start.

The planets aligned for Dumbrell, right when he needed it. The 2010 season marked his first campaign out of the Ford Performance Racing stable, with Dumbrell racing the team's Bottle-O Rod Nash Racing Falcon.

It was Dumbrell's first experience racing a Ford, having competed in Holdens throughout his career.

The win came the round after Dumbrell scored his maiden podium finish at Symmons Plains.

For all his waiting for success, Dumbrell hit the big time two events in succession.

Just over 18 months after the win, he combined with Whincup to win the Bathurst 1000 for Triple Eight, with Dumbrell firming as the best co-driver on offer. 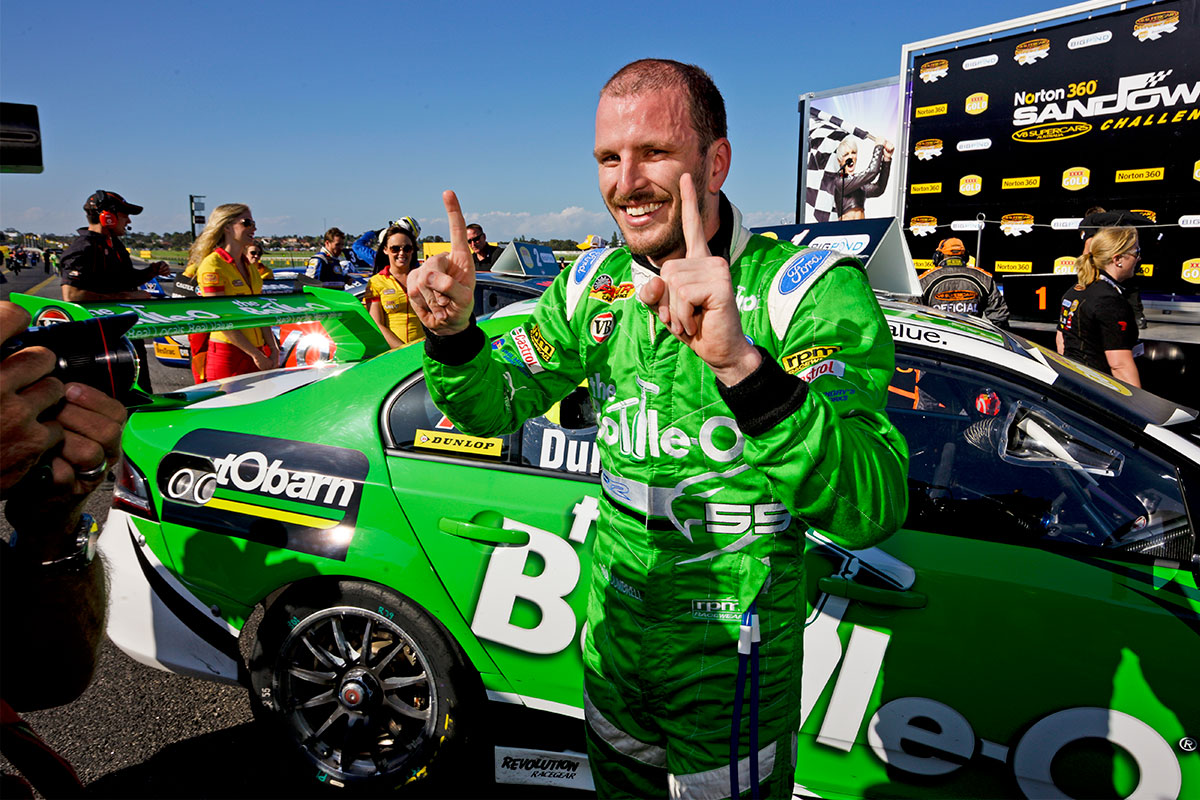 However, his very first win stands taller than most, with the breakthrough setting the tone for the rest of his career.

"It's quite amazing; you go to however many races without tasting success, and then in a couple of weekends we were able to do it back-to-back," he said in the years after the race.

"What I was happy with was we did it on different tracks. It was great battling Jamie towards the end of the race.

"There's plenty of talk that they over-fuelled their car [costing time in pitlane] and whatnot, but at the end of the day you've still got to cross the line first.

"It's definitely a proud moment for me. We set out to achieve that and we were able to do it."