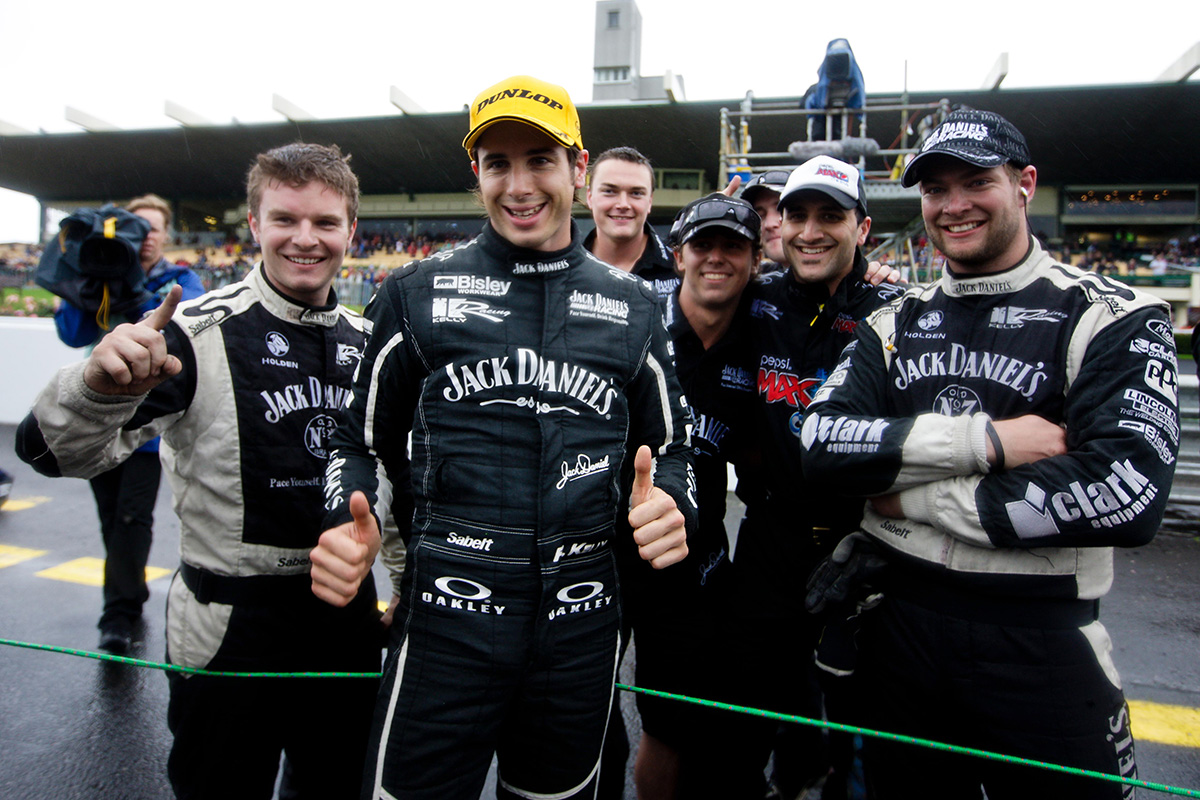 Weather isn't expected to play a key role at next week's Penrite Oil Sandown SuperSprint, but that wasn't the case 10 years ago.

The 2011 season marked a return to form for Kelly, who won three races in New Zealand, Darwin and Sandown.

His third and final win of his strong campaign was perhaps his most impressive, with Kelly keeping a clean pair of heels from pole position.

Like it was in Hamilton earlier in the year, Kelly and older brother Todd both reached the podium in a rain-affected race.

The elder Kelly sole third on the last lap from Will Davison, who won on the Saturday at Sandown two years earlier.

The race also featured a remarkable effort from Craig Lowndes, who charged from 27th on the grid to sixth.

The Safety Car made a whopping four appearances, the first for debris at Turn 12.

Greg Murphy and Jason Bargwanna both suffered separate incidents at the high-speed Turn 6, with Steven Johnson tipped into the Turn 1 sandtrap at the first restart.

The final restart did little to stop Kelly, with the #15 Jack Daniel's entry driving away to victory by 3.8s. 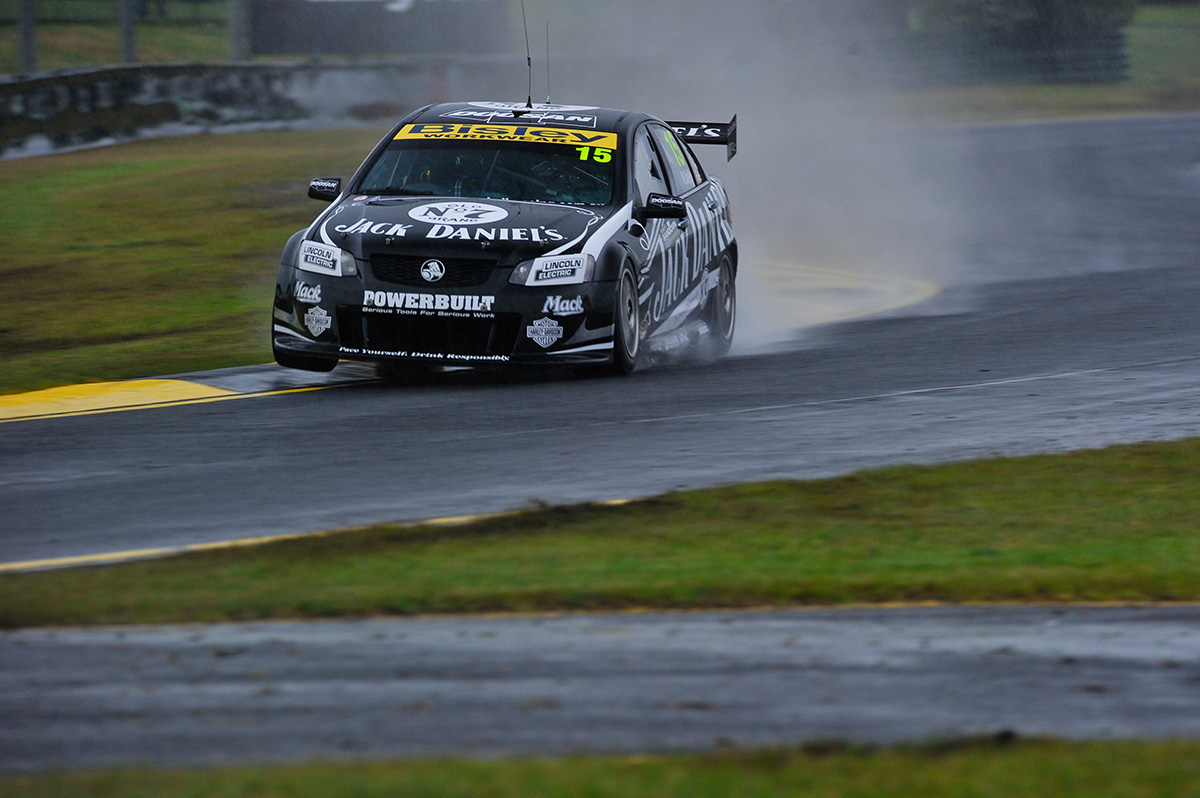 Kelly was unstoppable in the wet

Mark Winterbottom also soared forwards, vaulting from 17th to seventh. Jamie Whincup, who was locked in a tight championship battle with teammate Lowndes, dropped from seventh to 13th after the final restart.

The win remained Kelly's last until he broke through at Winton aboard his Nissan Altima in 2018.

"We got a great start which was a relief, I was a little bit nervous sitting on the grid looking at all the standing water, and we cleared out a little bit while the guys behind were tussling," Kelly beamed after the race.

"It was pretty comfortable for us at that point of the race, then obviously the first Safety Car came, and so did the rain. 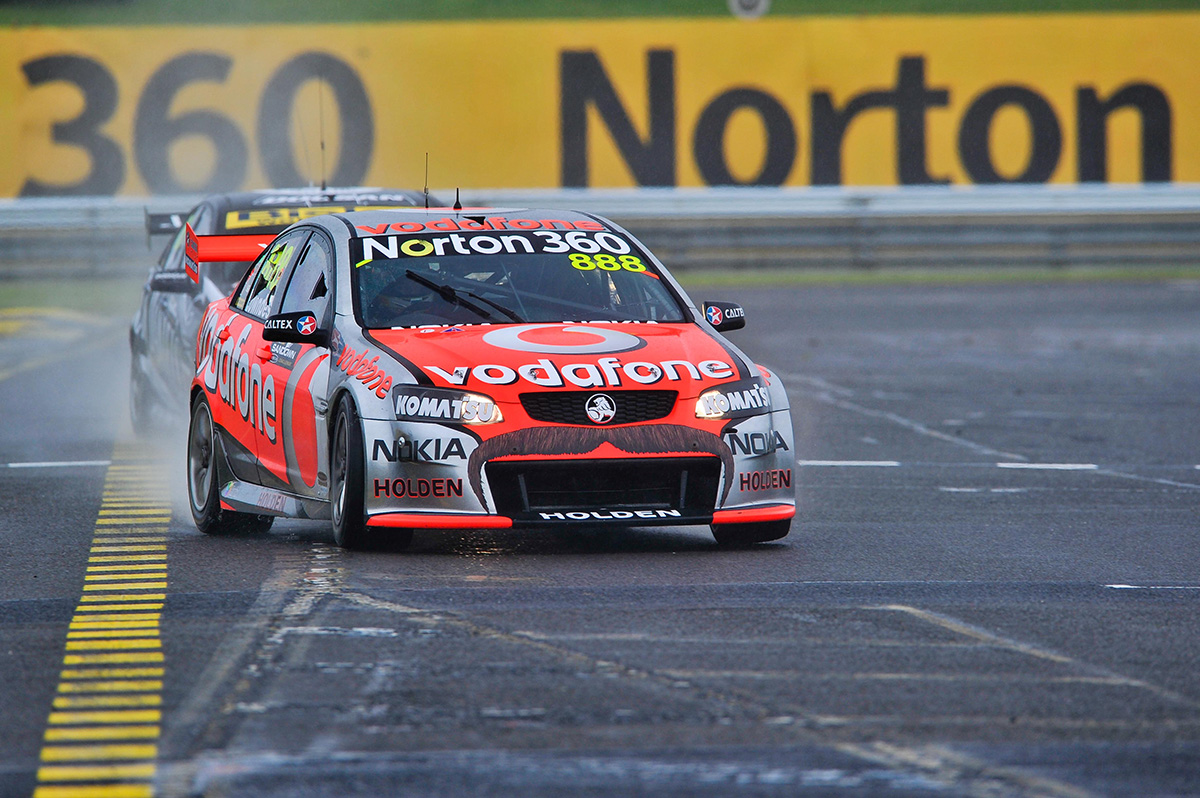 "After that the Safety Cars just kept coming, which was a little bit frustrating but it really meant we had to earn our win.

"I'm stoked with the job the guys have done to provide the cars they did today."