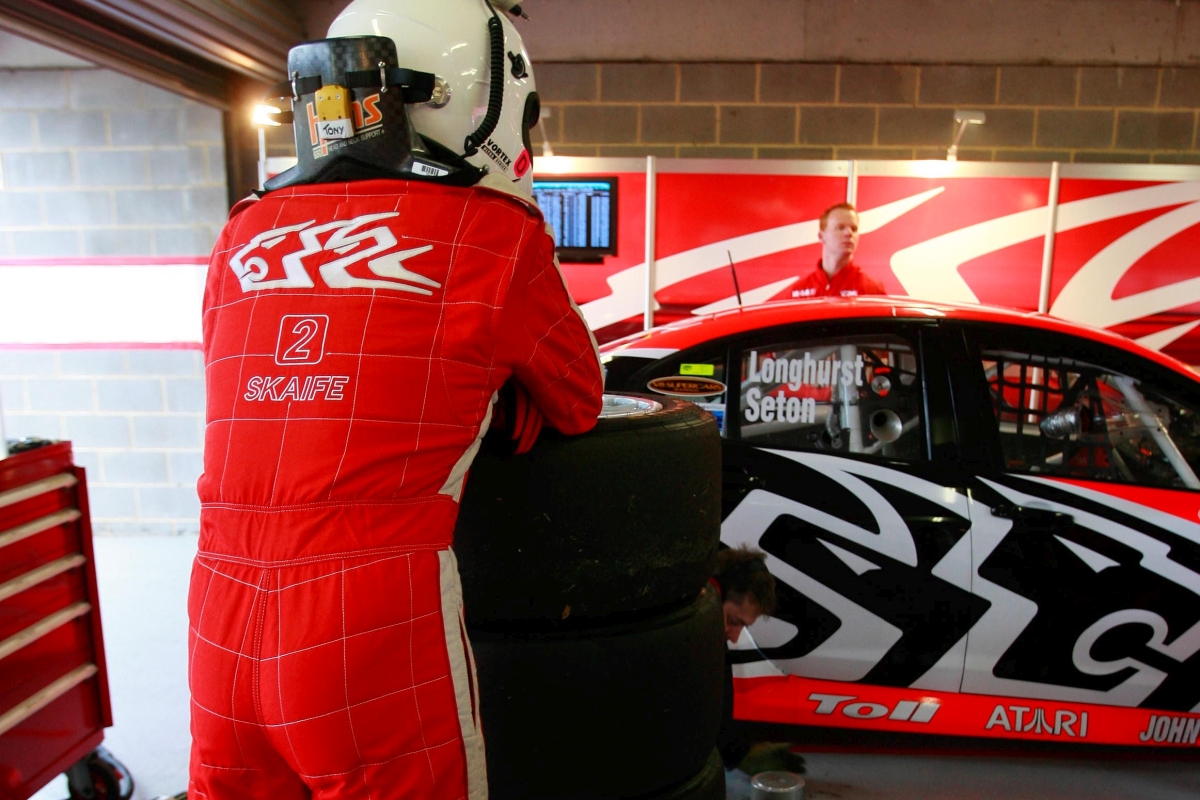 Ten years ago, the Holden Racing Team was thrown an unexpected curveball on the eve of the Sandown 500, when Mark Skaife was sidelined at the last minute.

The five-time winner was set to share his VE Commodore with team-mate Todd Kelly for the first time since winning Bathurst together in 2005, until suffering stomach pains on the Wednesday evening before the race.

Further medical checks on the Thursday diagnosed Skaife with appendicitis, and he subsequently had his appendix removed.

“There's only a remote chance that Mark would be OK to drive,” wife Toni Skaife said on the Thursday before the race.

“He suffered stomach pains last night, then went to a doctor this morning, where scans revealed his appendix should be removed.

"The operation finished up being a normal procedure, but Mark was really disappointed that such a thing should happen at this time of year.” 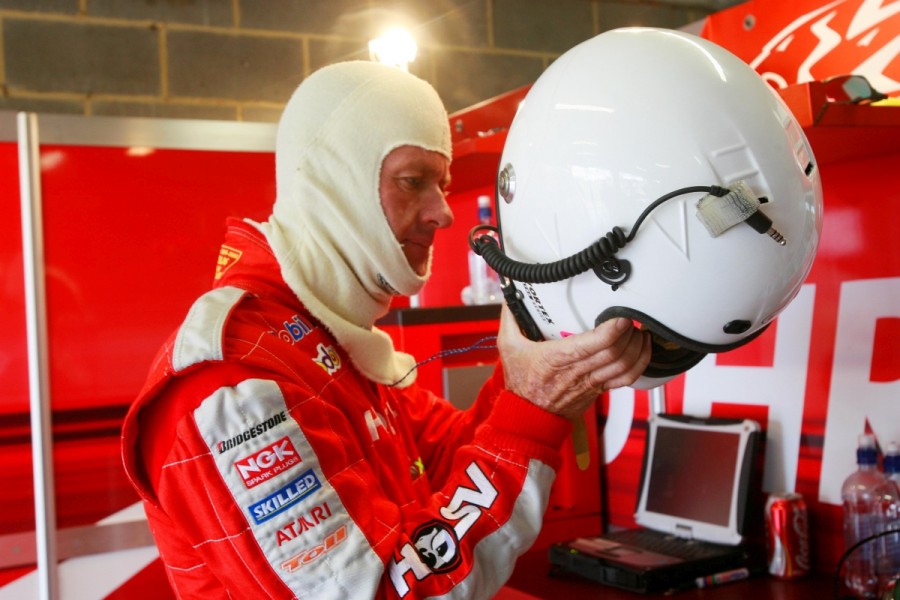 The HRT sprung into action, flying Tony Longhurst – its 2001 Bathurst winner with Skaife but unattached six years later – down from the Gold Coast to slot into Skaife's car, and race suit!

It also shuffled its driver line-up, moving Kelly back to his regular #22 car alongside Nathan Pretty, and putting Glenn Seton and Longhurst in Skaife’s #2.

Hopes were briefly raised of a miraculous return to action when Skaife visited Sandown on Friday, as the field tackled practice.

“I’m feeling pretty good actually,” he said during the 15-minute visit. “I just dropped in to say ‘g’day’ to the guys and see how things were going.”

However, as team boss Rob Starr noted, Skaife would likely have to qualify on Saturday.

“And we need a medical check to satisfy officials,” Starr said.

“If he feels OK and all this happens he could replace Tony Longhurst and join Glenn Seton in the #2 HRT Commodore.”

Skaife did not venture to the circuit on Saturday, as Seton qualified 20th and Kelly put in a standout effort to grab third on the grid, despite battling a bout of gastro. 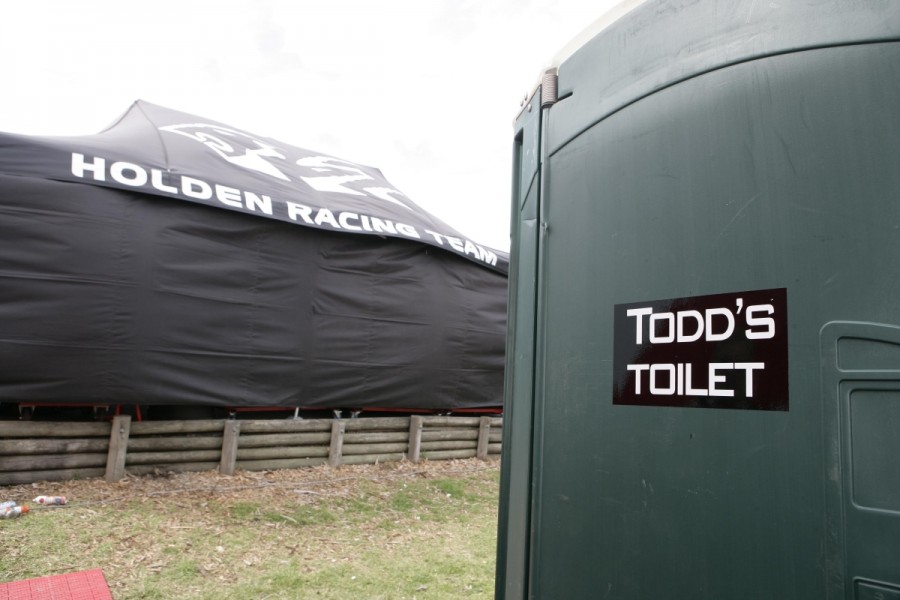 While the door remained ajar for Skaife to race despite missing qualifying, based on receiving special dispensation, he ultimately sat out the 500.

Seton and Longhurst finished 13th, four spots behind Kelly and Pretty, in what ended up as two-time Bathurst winner Longhurst’s final Supercars start.

“My early laps were OK but the heat got to me later in the stint,” he said.

“I guess the lack of racing kilometres really showed up. I'm now happy to accept that V8 racing is a young man’s sport!”

He retired as a full-time driver at the end of 2008, then won Bathurst once and the Phillip Island twice alongside Craig Lowndes at TeamVodafone in 2010 and ’11.

14/09/2017
Stay In The Know
Sign up to the Virgin Australia Supercars Championship Newsletter
We use cookies to ensure that we give you the best experience on our website. If you continue to use this site we will assume that you are happy with it.Ok