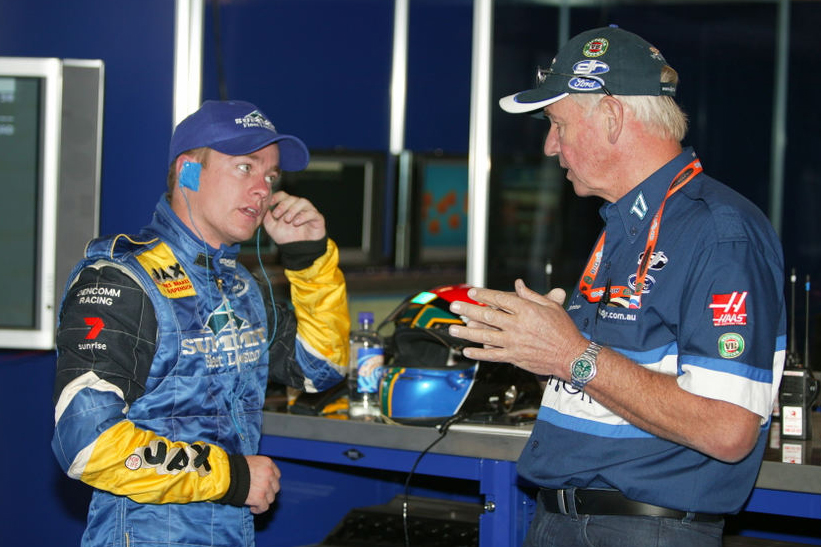 A television presenter who goes motor racing or a racing driver who does TV?

Grant Denyer’s success on the small screen, capped by winning the coveted Gold Logie Award on Sunday night, ensures he’ll forever be remembered as the former.

But despite his natural affinity with the camera, the diminutive Denyer has often insisted that he only moved into television to help his racing dream. 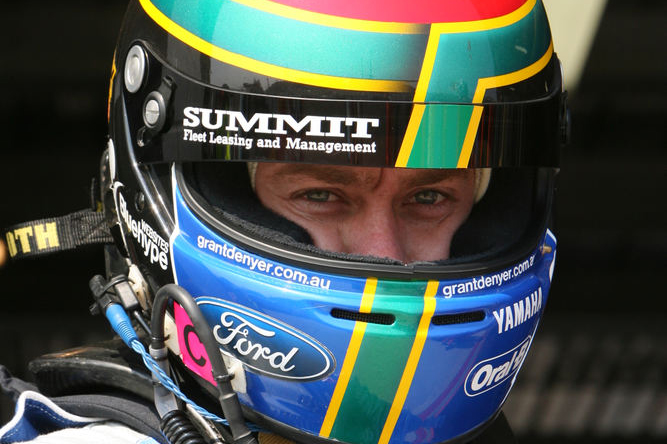 The son of motorsport promoter Craig Denyer, Grant grew up around the sport and, although fragmented due to his TV commitments, boasts a respectable racing resume.

Currently living in Bathurst, the now 40-year-old has made three starts in the Bathurst 1000 and eight in the 12 Hour, which he has not missed since 2013.

Following a stint in V8 Utes, Denyer’s Supercars journey began in the 2005 Super2 Series, in which he drove a Dick Johnson Racing Falcon. 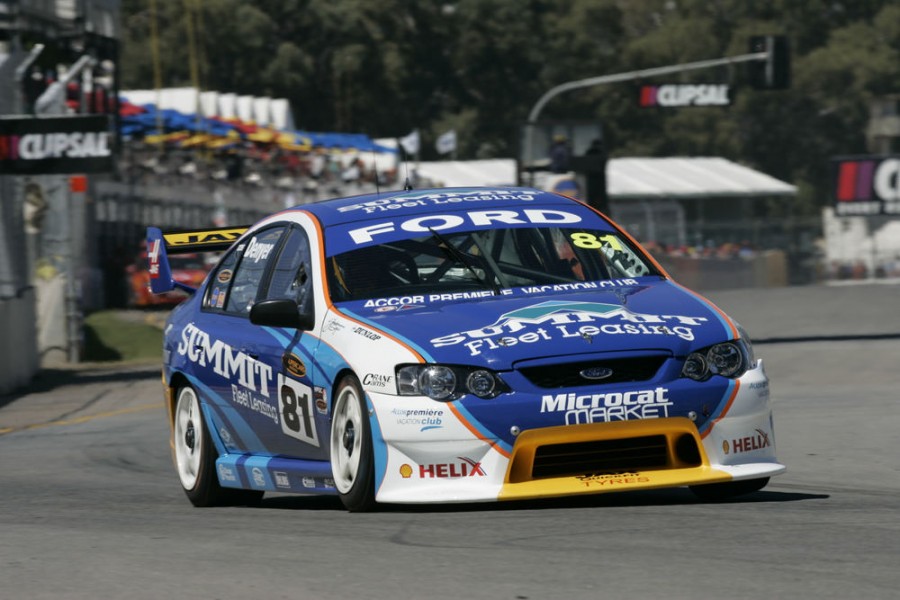 The season got off to a horror start, with Denyer – who had not tested the car due to commitments with Seven’s Sunrise program– crashing heavily in qualifying.

He was out of the weekend before a racing lap had been turned, with a torn shoulder and fractured wrist adding to a heavily damaged Falcon.

"The pain I could deal with, facing Dick back in the pits was another issue," reflected Denyer on his website.

"He took great delight in saying all was forgiven while shaking my injured hand with all the tenacity of a heavyweight prize fighter!" 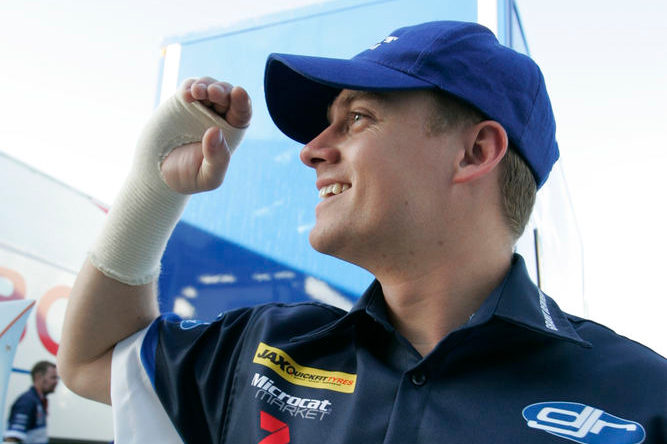 The season improved from there, however, and ended with Denyer 10th in the standings, picking up the Mike Kable Rookie of the Year Award in the process.

He remained with DJR in 2006, scoring a top-three race finish at the Adelaide opener and improving to ninth in the series, despite missing one of the seven rounds.

That season included a maiden enduro campaign in the main series alongside Alex Davison in the famed squad’s #18 Ford.

They finished 14th at Sandown and a credible ninth at Bathurst, which remains Denyer’s best result in the Great Race. 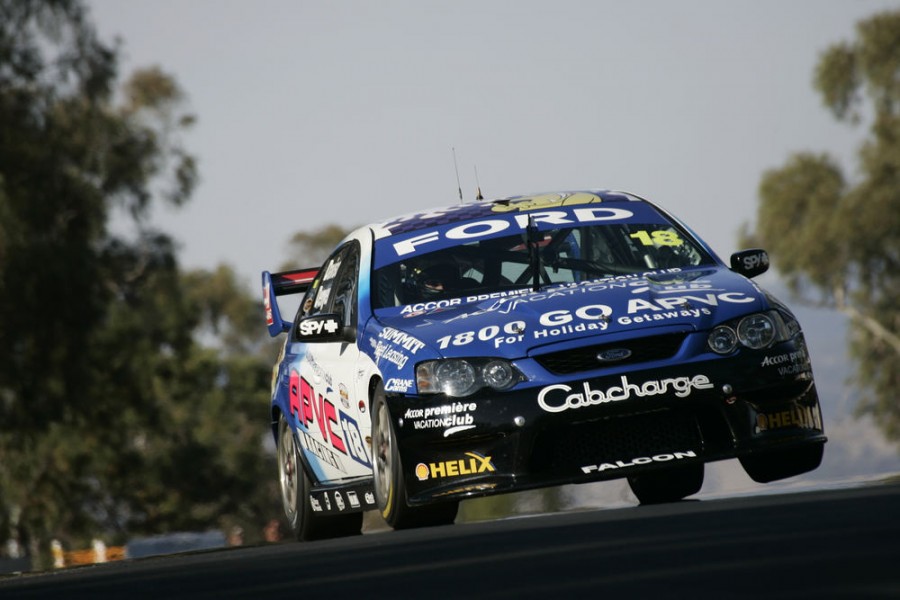 "We were on track to finish in the top five [at Bathurst] when Alex had his belts pop open coming down Conrod Straight under green," Denyer recalled.

"A quick stop to fix it dropped us back, but we were over the moon with the result."

Denyer moved to the newly-formed Ford Rising Stars Racing for the 2007 Super2 season, but was again unable to commit to the full campaign, missing two rounds.

He recorded just one top 10 finish during the year and a second enduro effort – this time with WPS Racing alongside Michael Caruso – yielded a DNF at Sandown and 15th at Bathurst. 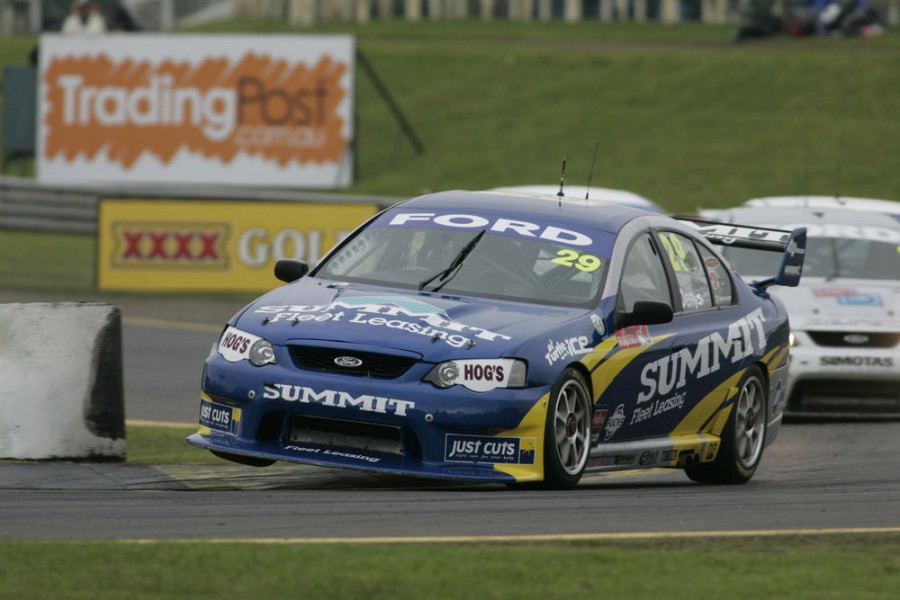 Denyer finished the 2007 Super2 season with MW Motorsport and continued with the squad the following year, winning the reverse-grid races at Sandown and Winton.

He returned to the Ford Rising Stars team for the 2008 enduros but, after an 18th alongside Michael Patrizi at Phillip Island, injury ruled him out of Bathurst.

Driving a Monster Truck during a promotional stunt, a heavy landing resulted in his L1 vertebrae shattering in six places. 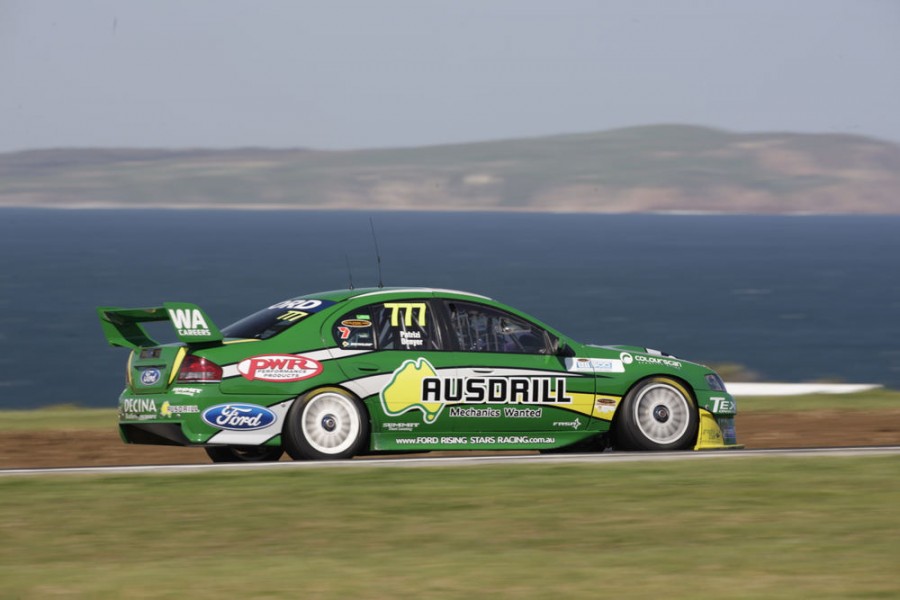 Although sidelined for Bathurst and the final two Super2 events of the season, Denyer recovered and returned stronger than ever.

"The accident certainly caused me to re-evaluate all aspects of my life, and the support of my partner Cheryl, family, friends and the thousands of messages of encouragement was the catalyst in pushing me to make a full recovery," he said.

"Racing and TV are my two passions, and once the doctors gave the clearance, I was chomping at the bit to race again."

Reuinted with DJR, Denyer enjoyed his best-ever season in 2009, winning two further races at Winton and Townsville, and recording fourth in the series.

A return to working for Sunrise prevented a Super2 campaign in 2010, but another onscreen job yielded a unique opportunity the following year. 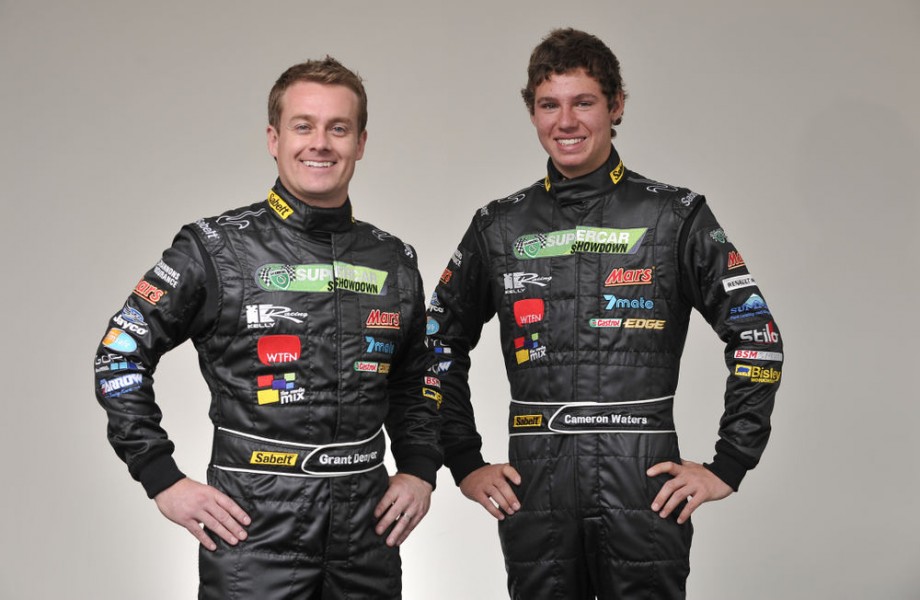 Denyer hosted the inaugural Shannons Supercars Showdown reality TV program, in which a contestant – Cameron Waters – won a drive alongside Denyer in the Bathurst 1000.

Waters became the youngest driver ever to compete in the Bathurst 1000 as a result, but crashed the Kelly Racing-run Holden out of the Great Race.

Denyer was to return to the drive the following year alongside new winner Jesse Dixon, but was a late withdrawal due to a shoulder injury. 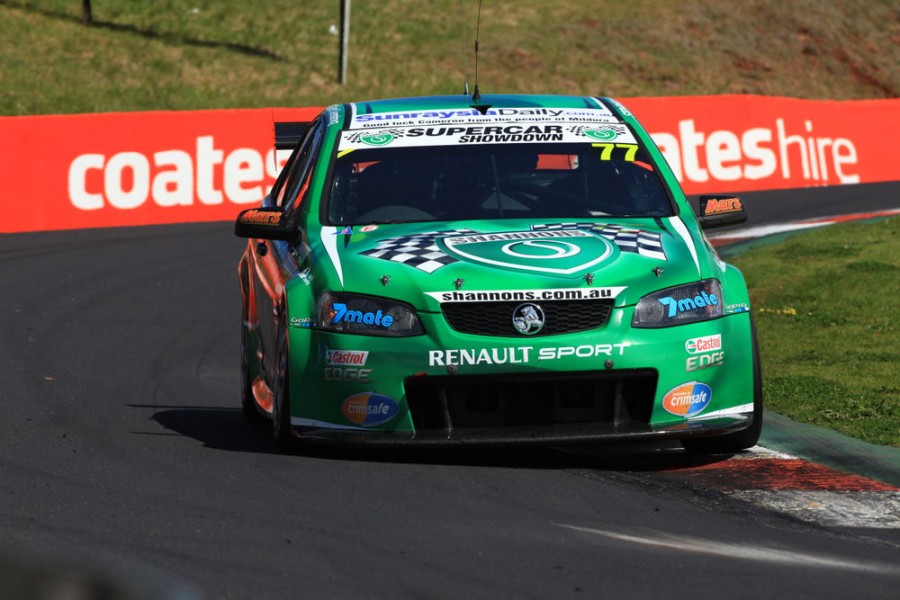 Aside from one-off drives in the Bathurst Super2 rounds with Image Racing and Eggleston Motorsport in 2015 and ’16 respectively, Denyer has been out of Supercars in recent years.

But he’s dabbled in a variety of other disciplines, and has become a regular in the Bathurst 12 Hour, including stints in outright machinery in 2016 and ’17.

Denyer’s time in the Supercars paddock has also included combining his two passions, working on broadcasts as a pit reporter on both Network Ten and Seven.