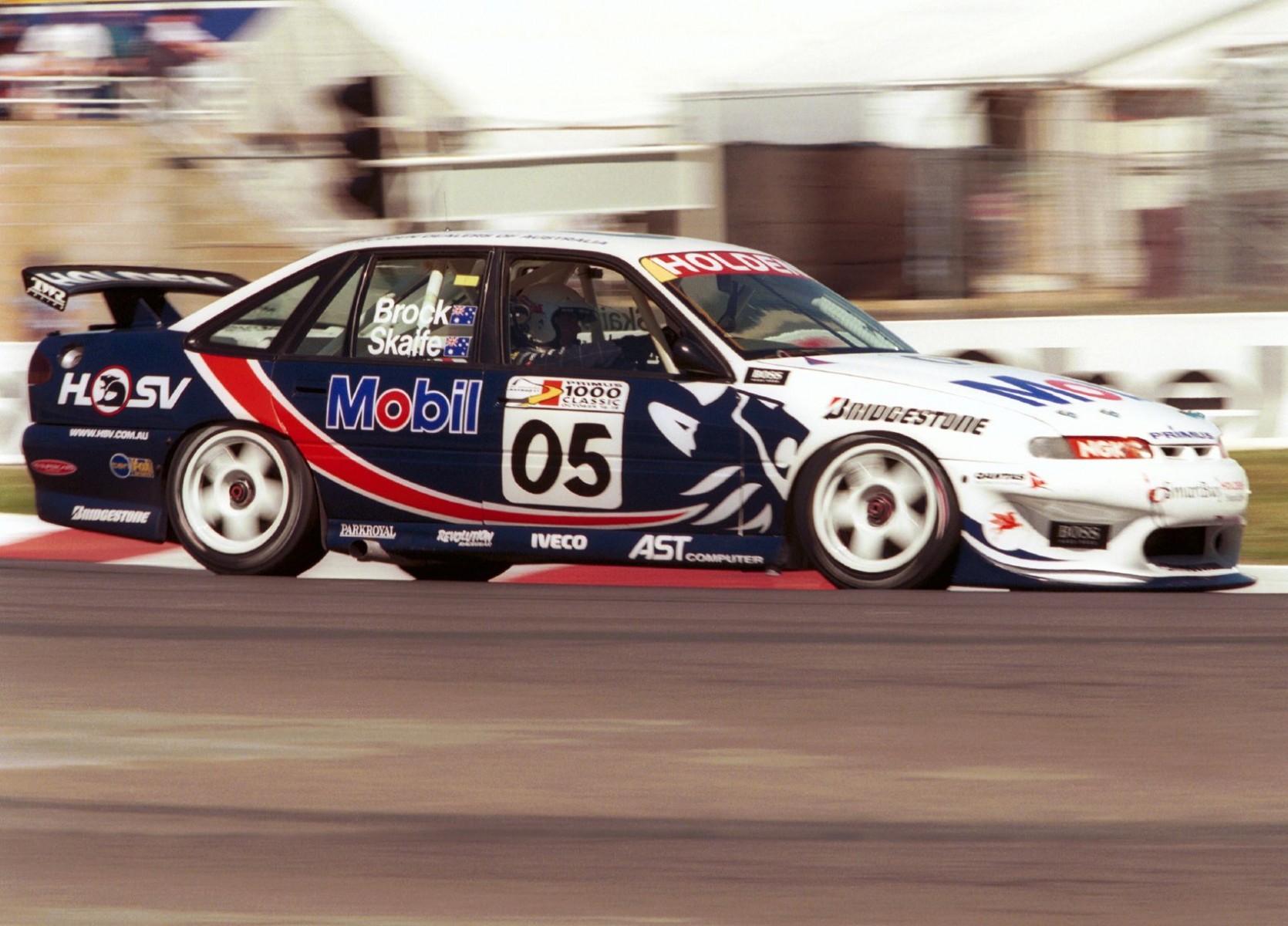 All eyes were on the Holden Racing Team in the build-up to the 1997 Bathurst 1000, where Peter Brock was chasing a 10th victory in what was billed as the icon’s final Great Race.

Brock’s retirement was the story of 1997, as Glenn Seton won his second Australian Touring Car Championship, especially heading to his Bathurst farewells.

In the short-lived era of two Bathurst 1000s, Brock had already finished sixth in the Super Touring version in a Triple Eight-run Vauxhall Vectra a fortnight before heading back for his final bow - although he did ultimately return in 2002 and ’04.

HRT picked up Mark Skaife to be Brock’s co-driver, Skaife having won Bathursts and ATCC titles with Gibson Motorsport before the squad hit funding difficulties in the mid-1990s.

Skaife put the car on pole for the Sandown 500, but Brock was forced to pit from the lead just a handful of laps in with a broken throttle cable, the pair eventually finishing 12th.

The legion of Brock fans were to be similarly disappointed at Bathurst, the car retiring from the lead after 51 of the 161 laps.

“I remember it like it was yesterday,” Mark Skaife told Supercars.com. “It does feel a bit strange that it is 20 years ago, it doesn’t feel like it was that long.

“We had planned, with John Crennan and Jeff Grech, for me to go into the Holden Racing Team at some stage and 1997 had very big decisions based on me leaving Gibson Motorsport and going to HRT and then combining with Brock for Sandown and Bathurst.

“Brock drove fantastically, especially in the early part of that race - we led the race, he had a great battle with Larry Perkins in the early part, they both broke the lap record of the day and things were going beautifully until an engine failure.

“We were leading by miles and the car was fantastic.” 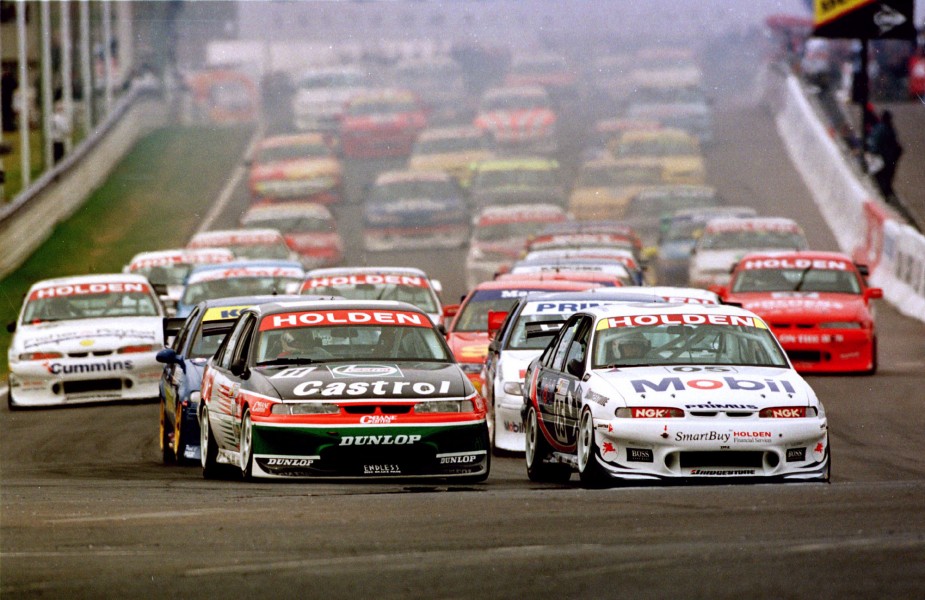 Skaife and Brock were second in qualifying, behind HRT’s #15 Commodore of Greg Murphy and the returning Craig Lowndes - that pair having won Sandown and Bathurst in 1996 before Lowndes headed to Europe for a season in Formula 3000.

Brock started but shook off the early attentions of Perkins and built a lead - after what Skaife describes as “battling like it was a 10-lapper” - before the HRT’s chances halved when Lowndes crashed at Reid Park on lap 39.

Skaife was in the car and heading up Mountain Straight when the engine let go, and limped back to pitlane.

“I knew it was over,” he recalls. “I sort of said to the guys straight away over the radio about it, and they all pretty much knew what it was.

“I think they kept it reasonably quiet as a consequence, but it was terminal.

“Those things, when you’re in that position at the Grand Final and you have an engine failure, that’s as bad as it gets in a race that was obviously a very important and symbolic event for Peter and I.

“When I got back to the pits and it was the end of the day, you live with those things in different ways.

“Everyone handles those emotions and the trials and tribulations of motorsport in different ways and I think in his heart of hearts, he thought at that point that we were going to win the race.

“When Lowndes got to the back of me and we were having a battle for the lead and Lowndes crashed, really at that stage all we had to do was go steady and finish the race off, which we were.

“We were basically driving to a gap. Peter and I, we were fairly dejected afterwards, it certainly felt like one that got away.” 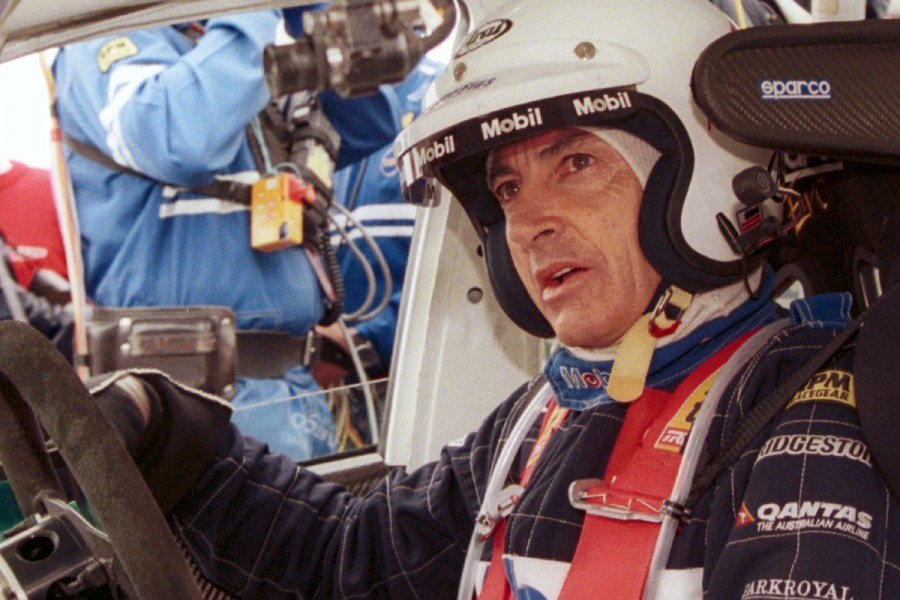 Skaife says he and Brock had already become good friends throughout his career before joining HRT for the “mad couple of months” leading up to Bathurst.

Race week at Bathurst was all about Brock, with Skaife going for the ride while also delivering on-track, including turning the first sub 2:10s lap in practice.

“In terms of pace, Brock was rapt,” Skaife said. “The team thought about it a lot and wanted Peter to start and he drove really well. It was a great drive.

“Peter had his PR [schedule] and was making sure the fans were all accommodated based on how much it meant to fans and supporters to see him at what was going to be his final Bathurst.

“There was a lot of pressure, a lot of expectation and I probably, in some ways, was able to take a bit of that pressure away by going and concentrating on the car.

“Driving together at Bathurst, whether it was myself and Jim Richards or myself and Brock or myself and Lowndes or whatever over the years, there’s a very special bond.

“It’s a part of the dynamic of two people sharing the same car trying to get the best result.

“There was a lot of emotion and anxiety about how this was all going to pan out.

“It was hectic, it was busy, there were a couple of nights where we had to turn a car on [to utilise its headlights] at the back of the pits to be able to keep signing autographs, the lines were that long, for Peter in particular.

“It was quite a demanding situation.” 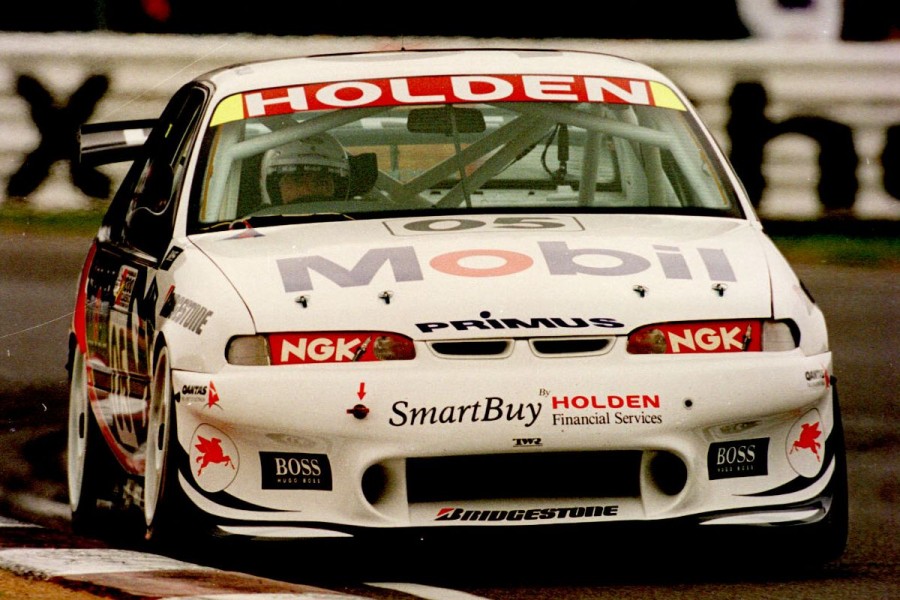 When it was all said and done, putting the disappointment to one side, Brock endorsed Skaife as the man to replace him at the HRT from 1998 alongside Lowndes, whose F1 dream was over.

Lowndes won the next two titles to go with his 1996 championship, before Skaife took three in a row across 2000-’02 to move his haul to five, along with three more Bathurst wins.

“He pretty much said after the race, ‘I think the way Mark has driven over these couple of race meetings and how much he’s done for me in the two events and all the lead-up, the rightful thing would be for Mark to replace me’,” Skaife said.

“That basically came immediately after. We did a press conference within an hour of the car stopping and Peter’s mandate was that I should take over that role.

“There was a lot of influence, our relationship was really good and you do have a very special bond when you do compete together at the Grand Final.”