Van Gisbergen, who clean-swept the season-opening Repco Mt Panorama 500, had combined with Garth Tander in November 2019 to edge towards a remarkable win.

Sandown hosted the final enduro of the 2019 season, and Triple Eight walked away with a dominant win for the Jamie Whincup/Craig Lowndes combination.

However, on a day the all-conquering Holden team won the race, there was a feeling that the wrong car won the 500km classic.

After a brilliant charge from Tander, van Gisbergen closed on victory, with the #97 firming for a stunning win from 24th on the grid.

It came after van Gisbergen wiped out Erebus Motorsport's Anton De Pasquale in the second sprint for the grid, with the #97 sent to the rear. 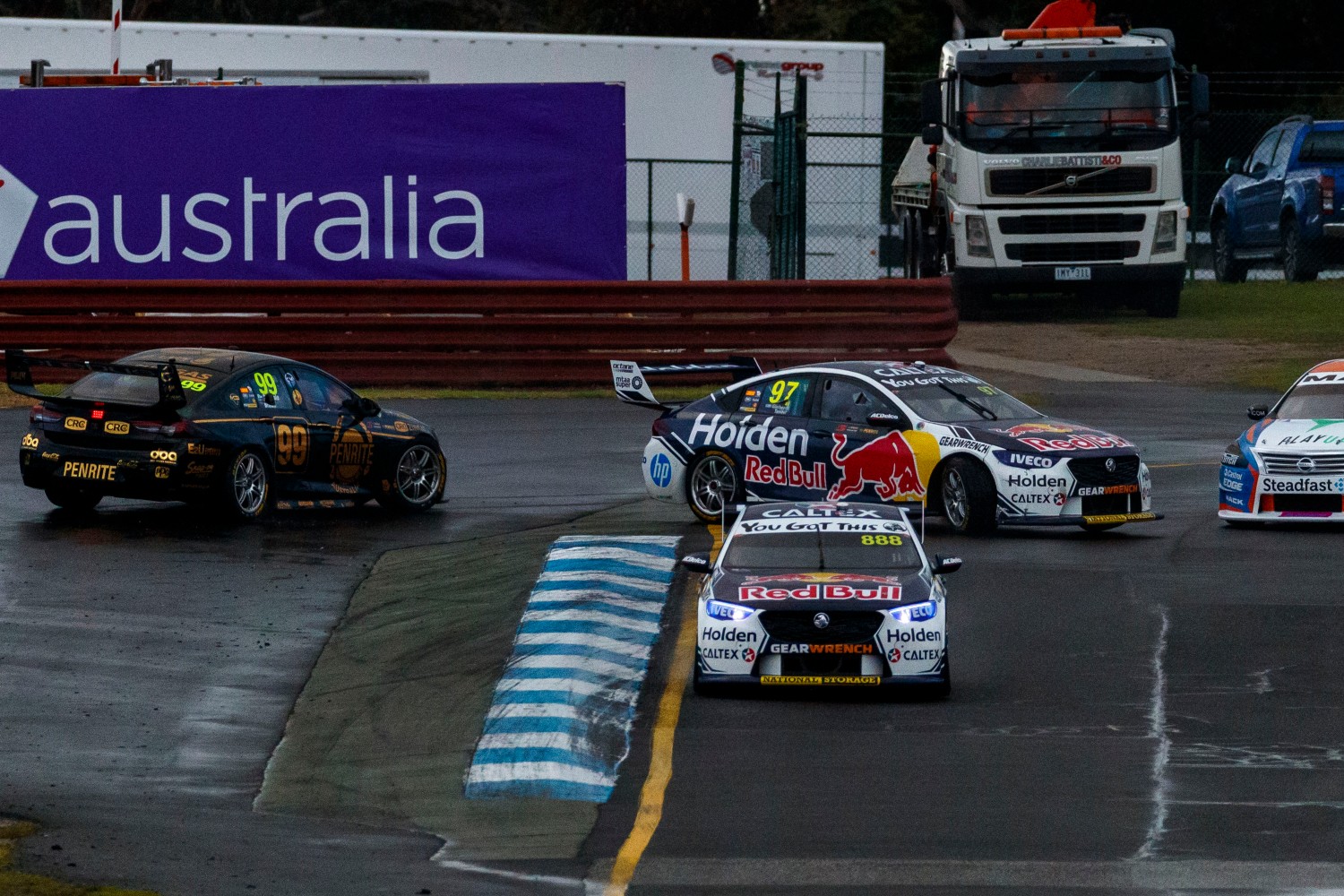 However, with just over 10 laps to go, van Gisbergen was struck by a suspension failure, with smoke billowing from the left rear of the car.

The pit lane was in shock; from the back of the grid, the dominant lead car was spiralling out of contention with the chequered flag within reach.

It was an especially cruel blow to Tander, who put in 72 magnificent laps to drag the #97 into the fight for victory.

Van Gisbergen had overtaken Whincup prior to the fourth and final stops, and emerged in a clear lead. 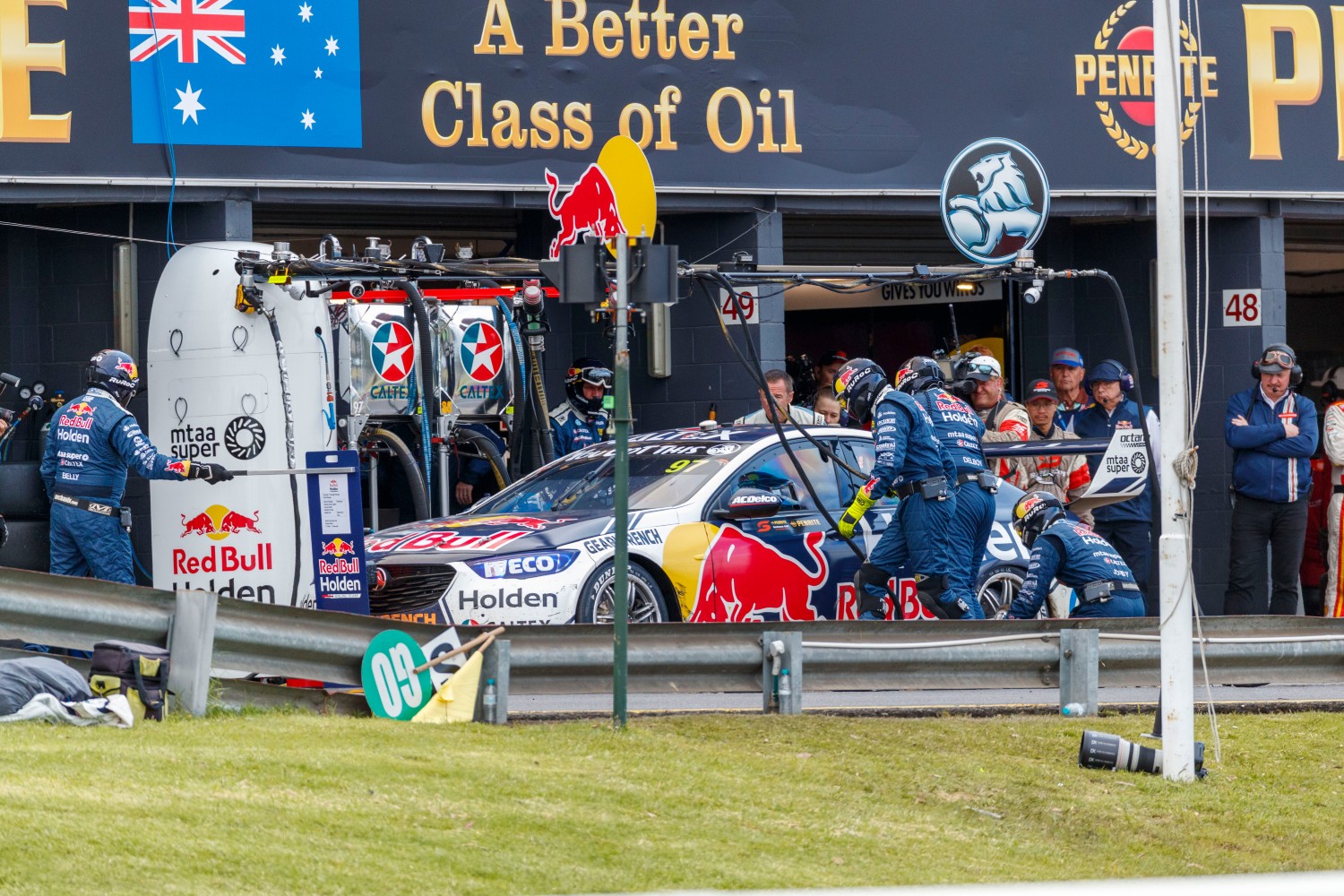 When the drama arose, the 2016 champion tried to press on, but the damage proved too risky, and the team pulled van Gisbergen in.

As Whincup went on to clinch victory, van Gisbergen was consigned to 17th, two laps off the pace.

"Out of the last corner, I thought I had good traction when the car hooked up, but then it never came back," said van Gisbergen, who recently suffered a collarbone injury in a mountain biking incident.

"I knew something in the rear had fallen out. The way it tracked and didn’t move around, I knew it was safe, but how much smoke there was, I knew it wasn’t going to last.

"It was fun last night, going back through strategies and stuff trying to come up with it and we were on a three-stopper before the Safety Car came out.

"It would have been interesting to see if the three-stopper worked. I knew we’d be ok, but not that far up."