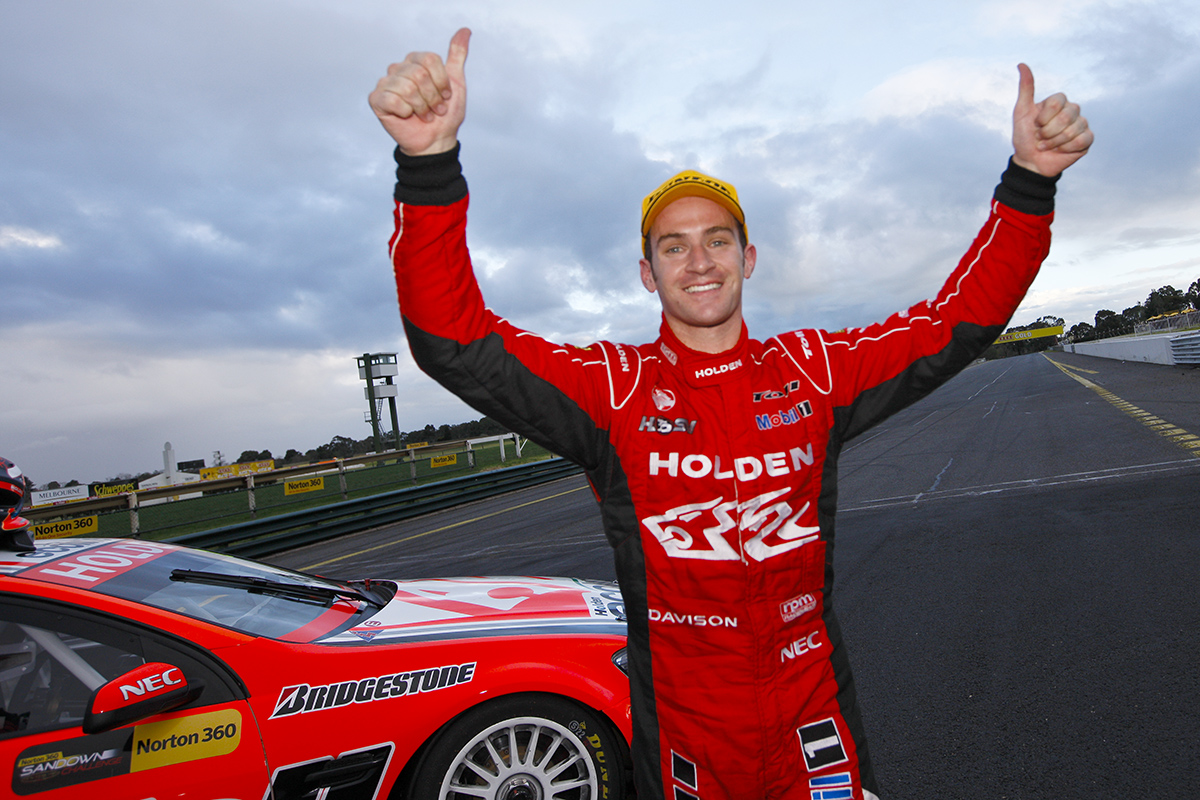 Sandown will host sprint racing next weekend, with short-race formats previously taking place at the Melbourne venue between 2008 and 2011.

In 2009, the circuit played host to a special moment for Will Davison, who won on the Saturday for the Holden Racing Team.

The victory came 34 years after Davison’s grandfather Lex lost his life in an accident at the circuit.

The 2009 season marked a key turning point in Davison’s career, with the then 27-year-old finishing runner-up to friend Jamie Whincup.

That year, he won both enduros at Phillip Island and Bathurst alongside Garth Tander en route to a career-best championship finish.

Present on the day of Davison’s Sandown win was his grandmother Diana, who passed away three years later. 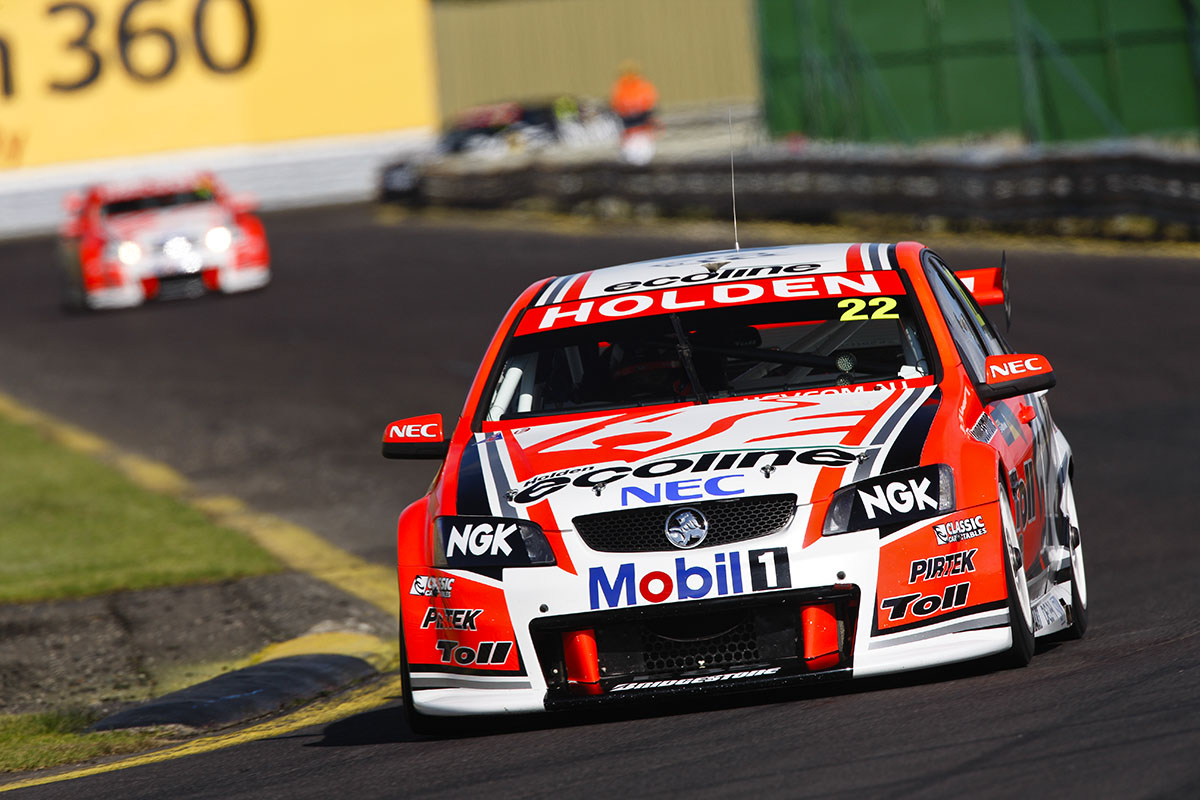 Davison clinched both poles on offer for the weekend

Father Richard and partner Riana, who married Davison last year, were also on hand for the win, as well as brother and Stone Brothers Racing rival Alex.

"It's hard to explain, but it feels like the best win of my career," a fresh-faced Davison said after the win.

"It's a massive year for me this year and the transition has gone perfectly.

"It was getting to that phase where I was putting pressure on myself to start winning races, but this is an unbelievable team and we are striving pretty high."

Sandown has been a scene of highs and lows for Davison, who will return next week for the Penrite Oil Sandown SuperSprint.

A year after his breakthrough win, Davison suffered a shocking accident at the high-speed Turn 6 left-hander.

In 2013, he recorded a podium alongside Steve Owen in the 500km classic for Ford Performance Racing.

Next weekend, he will race at the Victorian circuit for the first time since 2019, having finished sixth in the Sandown 500 alongside older brother Alex aboard a 23Red Racing Mustang.

The 2009 win came after Davison secured a maiden Supercars pole position in the shootout by a whopping 0.39s over Whincup.

He later went on to win the race by over six seconds from James Courtney, with Craig Lowndes third ahead of Todd Kelly, Michael Caruso and Whincup.

A day later, Davison finished second after clinching pole, with HRT teammate Garth Tander leading him across the line in a form finish.

While he missed out on the Sunday win, as well as the title later that year, the Sandown win immediately made a special place in Davison’s heart. 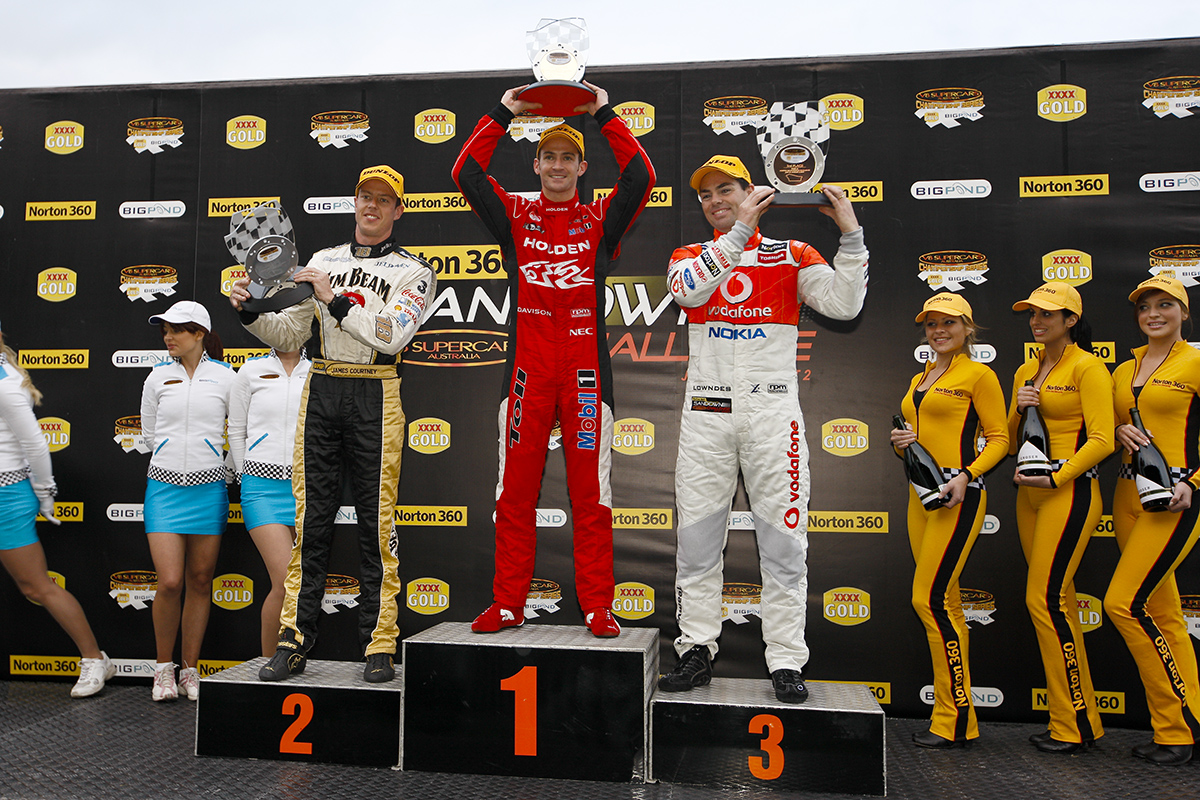 "These are the races you dream of, and I certainly wasn't relaxed out there, but the car speed was fantastic," he said.

"This sport keeps you on your toes but there's no magic to it, you just work hard.

"I now know that it's come to that time of the year that, if I am going to win this championship, I can't keep sitting behind [Whincup] in second position.

"He got me off the start line, but I wasn't going to settle for [second]."

Davison will make his Sandown return at the Penrite Oil Sandown SuperSprint across March 20-21. Tickets are on sale now.