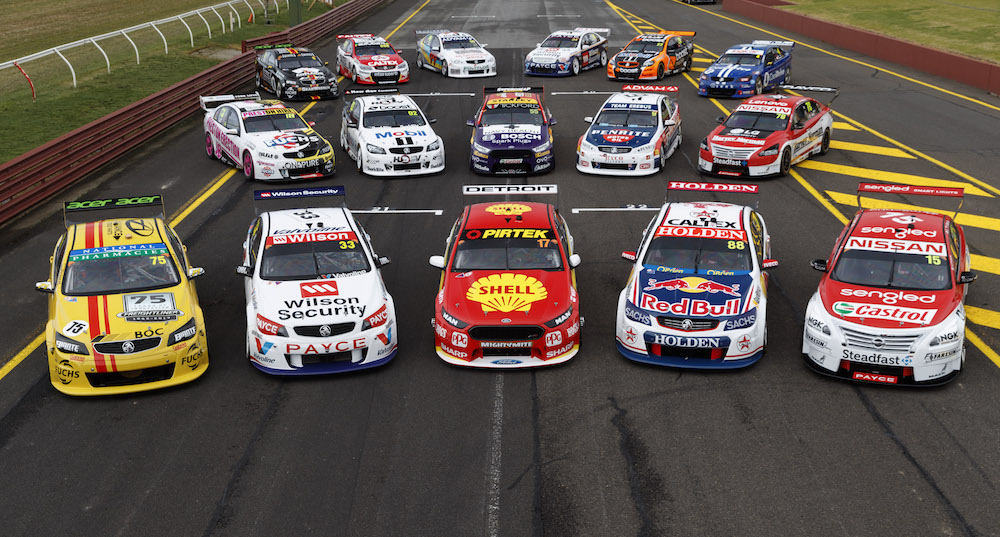 There’s no doubt that the performance of the key co-drivers will play a critical role in deciding not only the PIRTEK Enduro Cup, but the outcome of the entire championship.

Powerhouse teams Shell V-Power and Red Bull have just one carry-over combination from 2016 between them, leaving plenty of question marks.

On paper the Jamie Whincup/Paul Dumbrell pairing is the strongest of all, but recent years have repeatedly seen the duo slip-up at critical moments.

Last year at Sandown, they scored pole for the third year in succession but failed to win after an early tactical error and a seatbelt infringement from Dumbrell that drew a penalty.

Interestingly, the two teams have effectively gone with internationals in the shape of US-based Frenchman Alex Premat (with Scott McLaughlin) and German-based Australian Matt Campbell (with Shane van Gisbergen).

Premat defied critics by being almost faultless with van Gisbergen last year but again heads in with limited racing mileage through the season, while Campbell is in just his second PIRTEK Enduro Cup after a relatively low-pressure outing last year at Nissan.

As always, making speed without mistakes is the aim of the game for the part-timers, who have their own qualifying race to deal with on Saturday before traditionally starting the big one on Sunday. 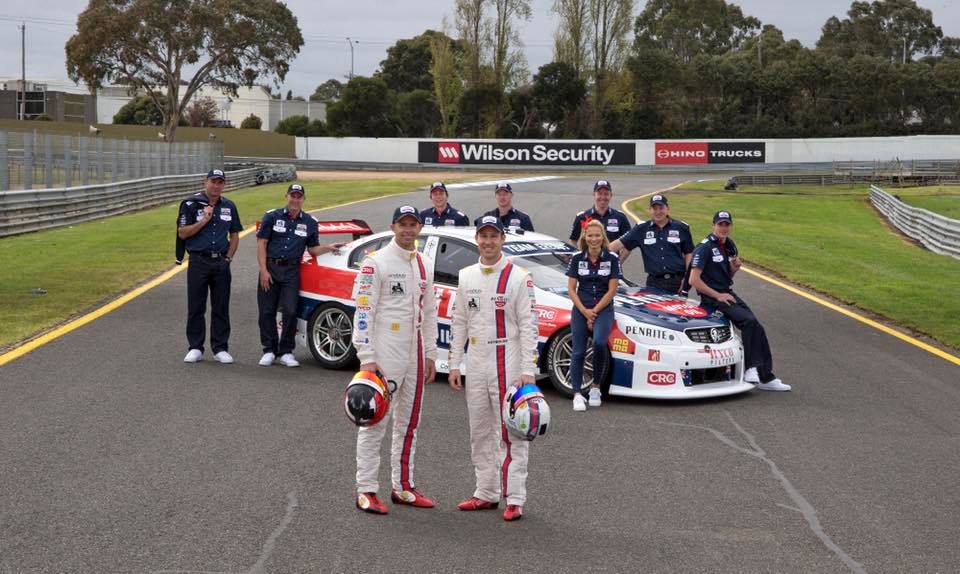 The Shell V-Power, Red Bull and Prodrive’s Supercheap Auto entries stand out as the five most likely to succeed at Sandown based on 2017 form to date. But picking the next five, or even 10, cars that are ‘dark horses’ to threaten those five is an incredibly difficult task.

Prodrive’s Mark Winterbottom/Dean Canto and Cameron Waters/Richie Stanaway entries arguably top that next group, along with Triple Eight’s third entry of Craig Lowndes/Steven Richards, who are looking to avenge a difficult Sandown and Bathurst last year.

BJR has struggled at Sandown in recent years, but Ash Walsh starred alongside Tim Slade in 2016 and, together with the Nick Percat/Macauley Jones car, could put the Albury squad into contention.

Mobil 1 HSV has had a tough year but traditionally goes well in the longer races and can also not be discounted for the top five. The same can be said for Tekno Autosports, which had its season come alive with a third and a first at Sandown and Bathurst last year. 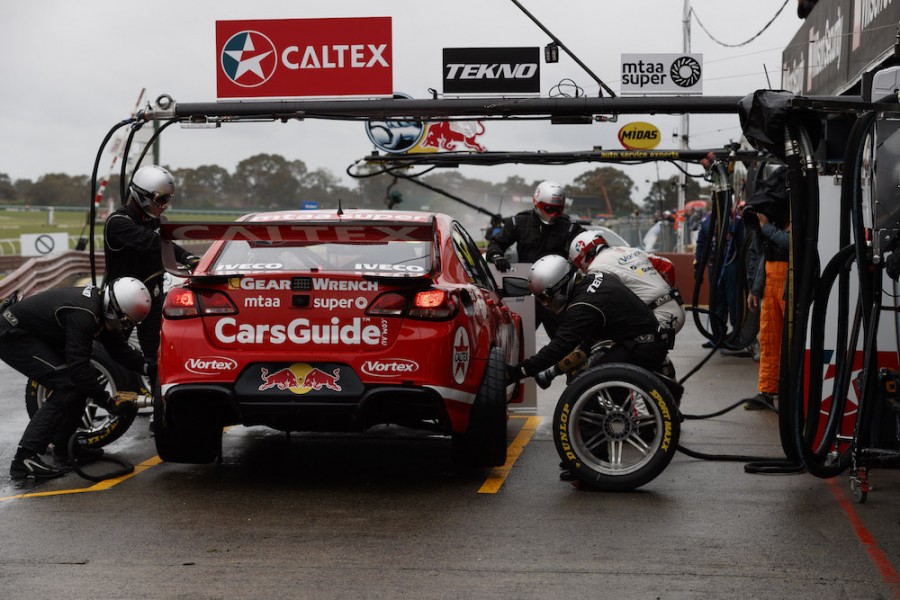 The Sandown 500 is one of the most strategically intriguing races of the Supercars season, with just three pitstops compulsory.

Technically, the three-stop strategy should be quicker from flag-to-flag than running four, but the prospect of Safety Cars means the latter is still the most-likely scenario.

Each driver must do a minimum of 54 laps, with teams traditionally getting all of their co-driver running out of the way in the first two stints.

Click here for more on strategy and car set-up for the Sandown 500 in the Hino Track Guide. 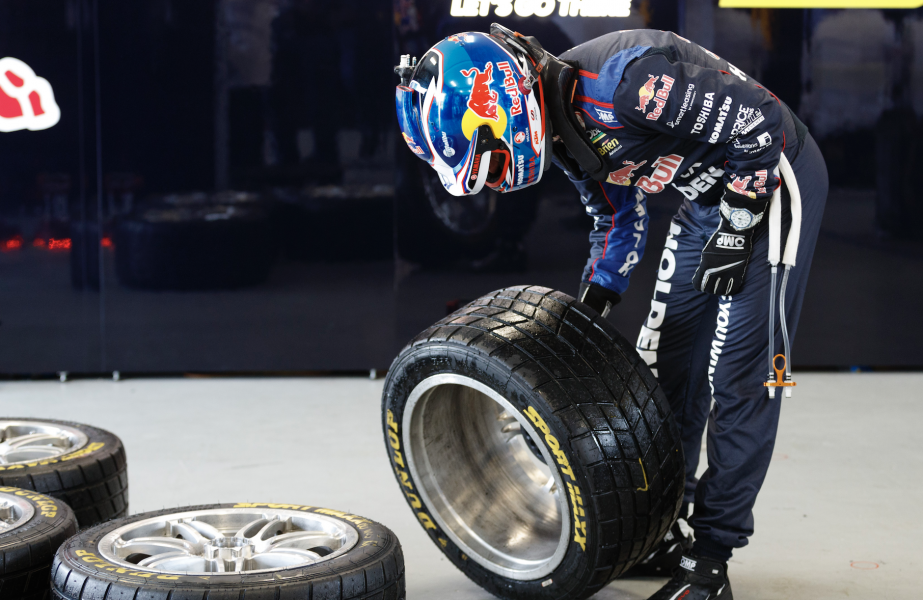 Sandown wouldn’t be Sandown without the massive unknown that is the weather.

Showers are currently being predicted for Friday and Saturday before clearing on Sunday.

While anything can happen by race day, wet practice and qualifying sessions before a dry race would leave teams guessing on set-up for the 161-lap encounter.

Wet qualifying races would also increase the risk of coming unstuck on Saturday under the qualifying, co-driver race and main driver race format that carries over from previous years.

Last year one car each from Triple Eight, Penske and Prodrive started towards the back due to a tangle in the co-driver race, making Sunday tough going for all three.

Although not worth any points, a lot can be lost on Saturday. 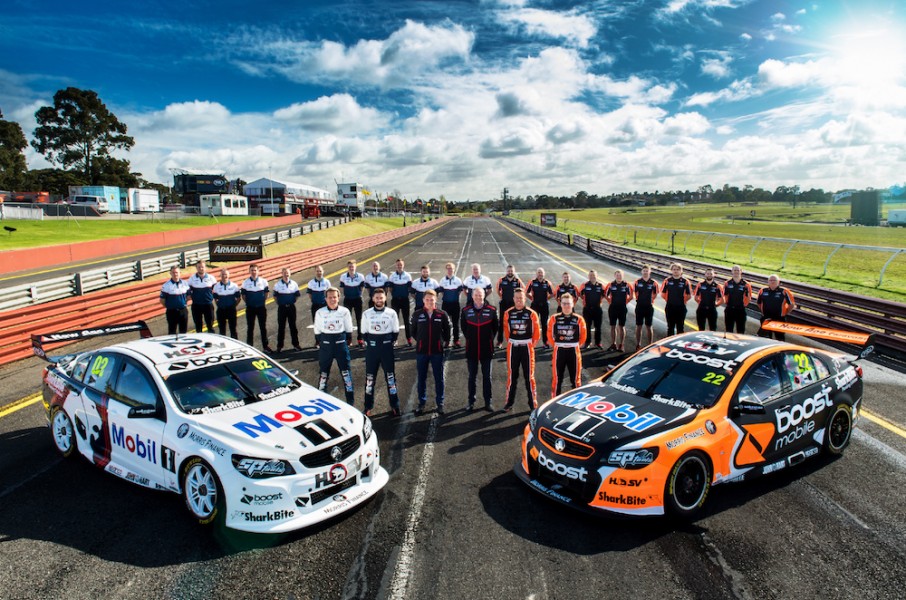 For spectators, just keeping up with who’s who this weekend will be half the battle.

Twenty-two of the 26 cars have taken on ‘throwback’ liveries for the event – a significant uplift on the number seen for the inaugural retro round 12 months ago.

The adoption of the retro theme has added significant interest in the build-up to the weekend, with teams rolling out their new looks over recent weeks.

It plays on the heritage of Sandown, which first held a touring car enduro in 1964.

Fans can view all of the new liveries and vote for their favourite on our Sandown 500 poll by clicking here.