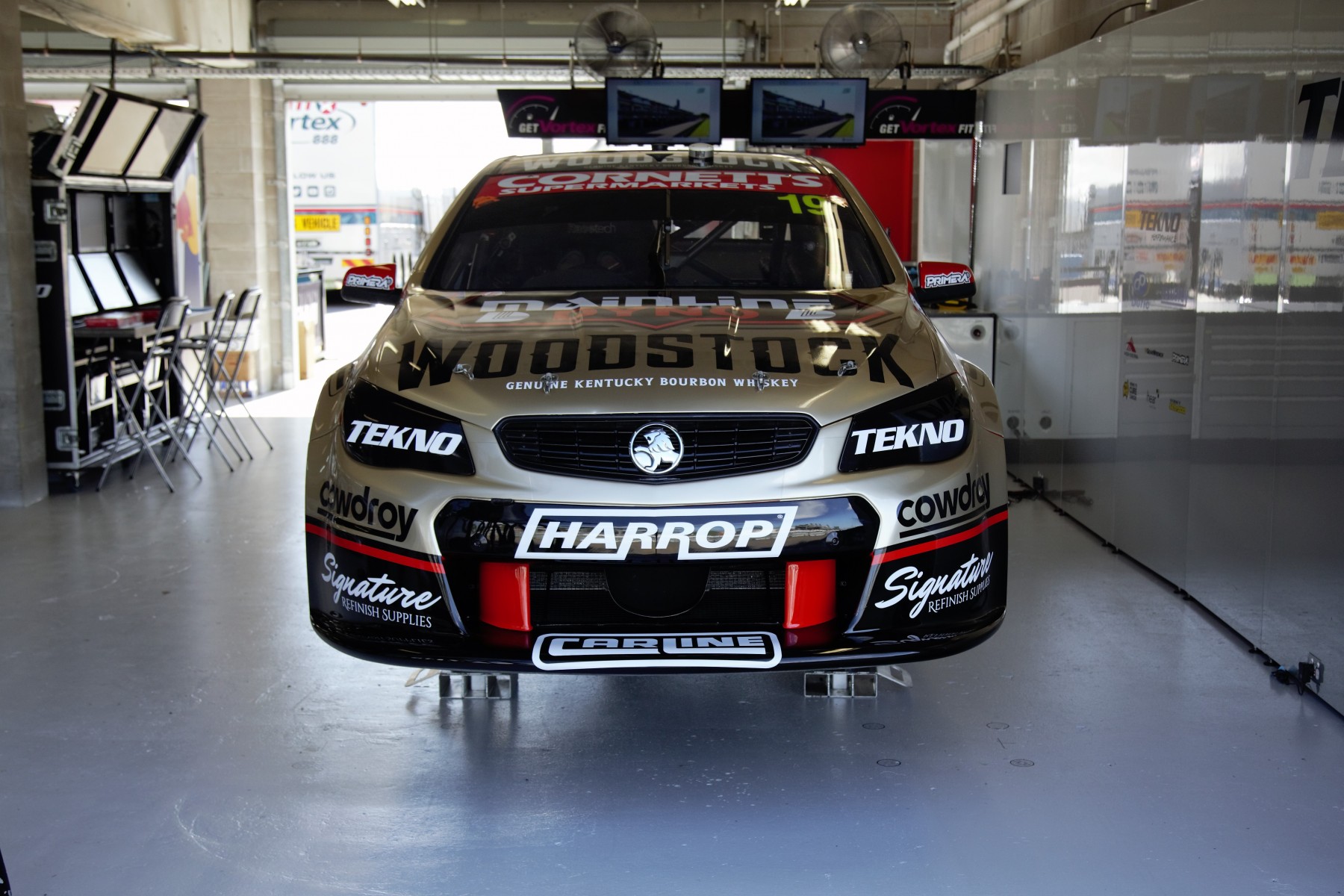 Fabian Coulthard has headed team-mate Scott McLaughlin in the championship standings since the season kicked off in Adelaide.

But based on recent form, the 34-year-old will have to raise his game this weekend in order to hang onto that ascendancy.

McLaughlin was as far as 106 points adrift following a series of miscues in the first five races but enters Townsville just 10 from the pace after a red hot run.

On a streak of 10 straight front-row starts – including seven poles – the expectations on McLaughlin have never been higher. 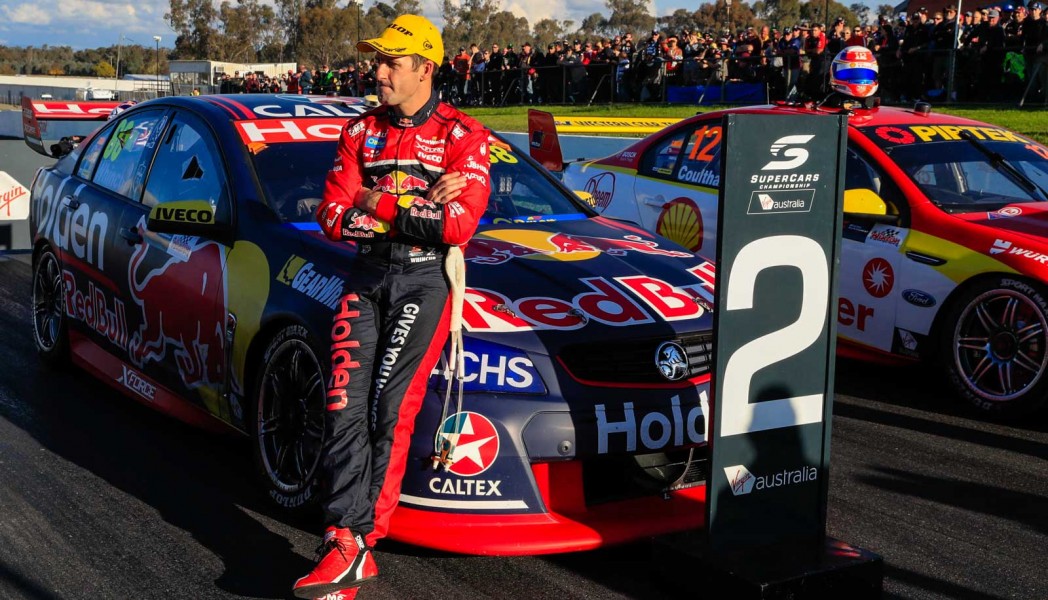 While the Shell V-Power drivers have taken a combined seven victories from the last nine races, six-time champion Jamie Whincup remains yet to put one on the board in 2017.

Townsville, however, has traditionally been one of Whincup’s strongest circuits – his tally of eight wins is a full five clear of next-best Garth Tander and Mark Winterbottom.

Triple Eight hit its stride in Townsville last year and Whincup almost certainly would have won both races if not for an unfortunate strategy issue on the Sunday.

Team-mate Shane van Gisbergen had a rough Darwin but benefited from Whincup's misfortune to win here last year and was unstoppable on the streets of Adelaide in March. 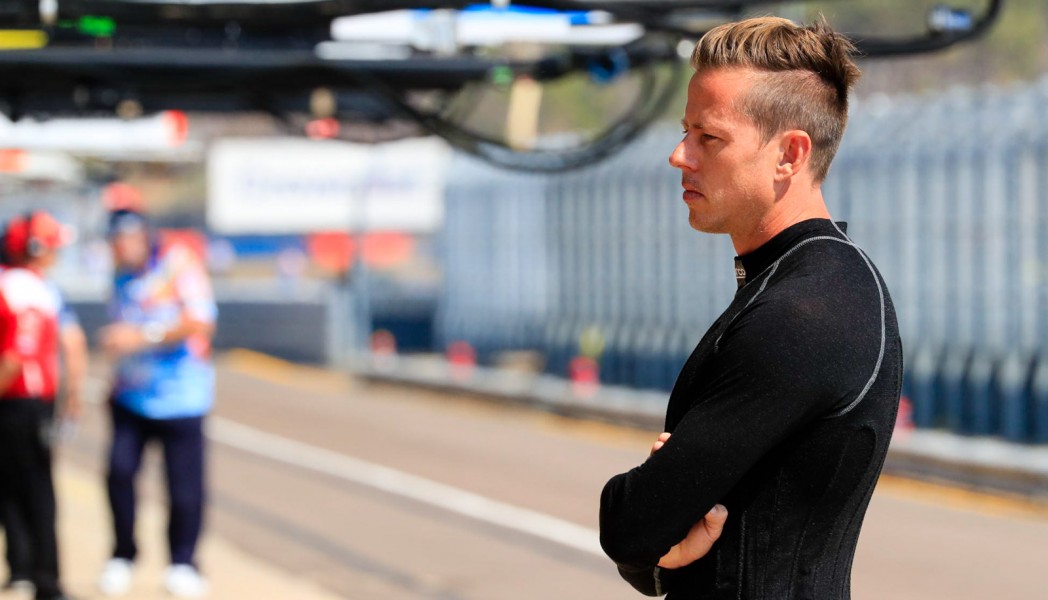 The 2010 champion has scored at least one podium finish here in each of the last four years, with a second on Sunday 12 months ago breaking a podium drought that stretched back to Adelaide.

This year saw Courtney in the top five all weekend on the streets of Adelaide before failing to even see the top 15 in a single race since.

Team-mate Scott Pye scored his first top 10 finish with the Mobil 1 HSV team last time out in Darwin, giving the embattled squad encouragement that it can rebound from its slump. 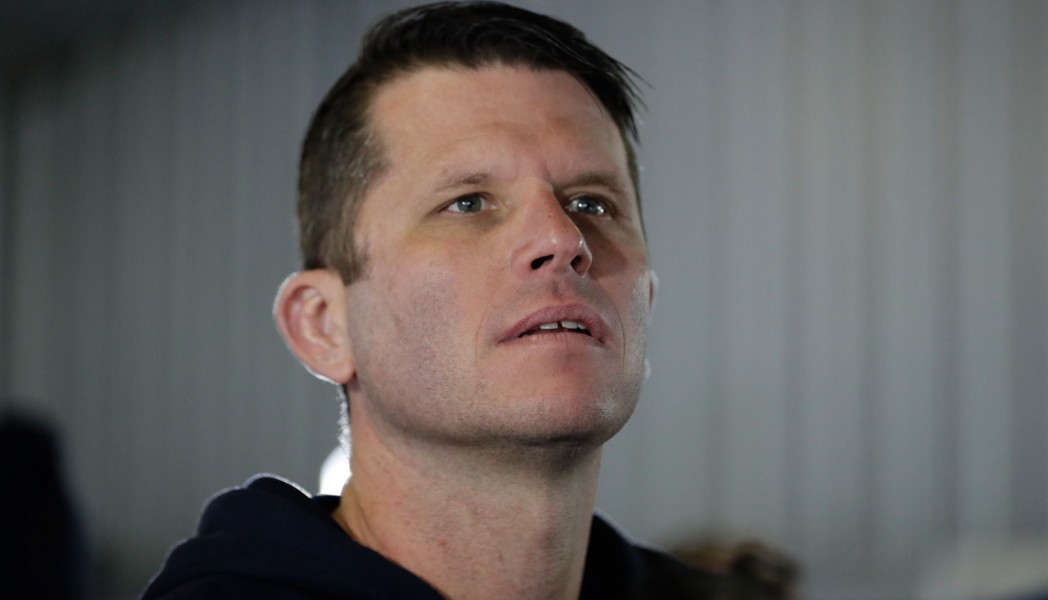 Courtney’s former team-mate Garth Tander is another with a strong record in Townsville.

While the veteran has moved teams for 2017, the speed of the GRM Holden in Adelaide suggests Tander may again be one to watch as the series returns to street racing.

Tander’s Shootout appearance in Adelaide remains his best qualifying result of a season that has repeatedly seen him charge forward in the races.

Team-mate James Moffat meanwhile proved the quicker of the pair last time out in Darwin and is looking to avenge a costly tyre failure during the Sunday race in the Top End. 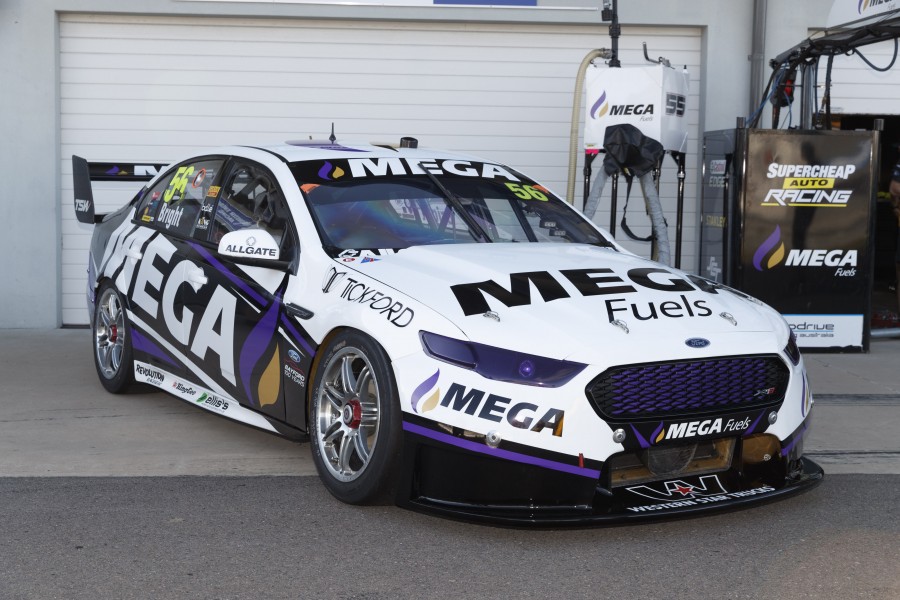 Five of the 26 cars have new liveries for fans to watch out for this weekend.

Of those, Percat’s McHitch entry is most likely to appear towards the front of the field given BJR’s resurgence in Darwin and the South Aussie’s prowess on street circuits.

Russell meanwhile faces a tough ask to be competitive in LDM’s second entry having not raced since last year’s Gold Coast 600.

2017 Watpac Townsville 400  ›
Stay In The Know
Sign up to the Repco Supercars Championship Newsletter
We use cookies to ensure that we give you the best experience on our website. If you continue to use this site we will assume that you are happy with it.Ok