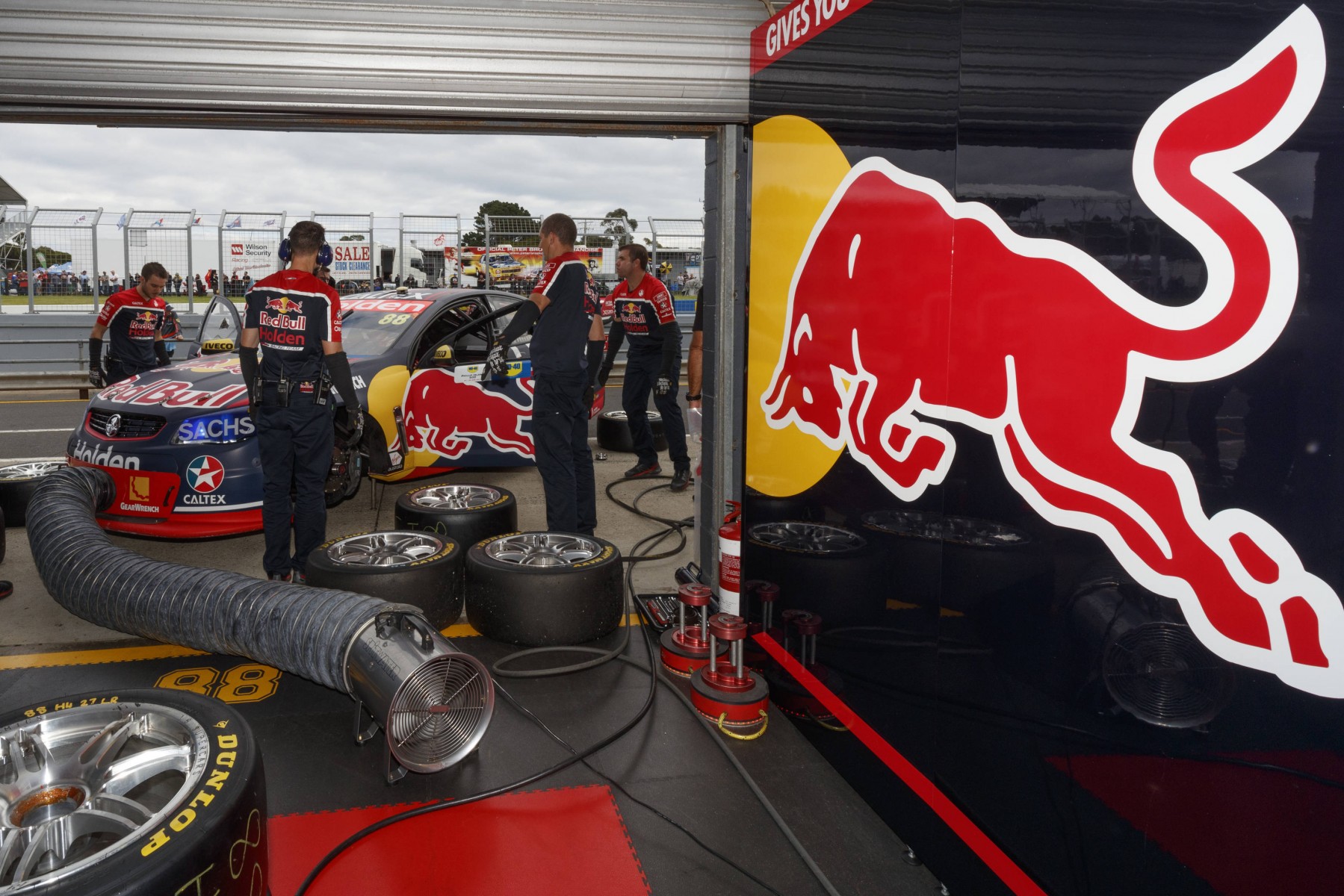 Triple Eight again heads to Winton looking for a breakthrough at what has very much become its bogey circuit.

Despite its success elsewhere, the Queensland-based crew is yet to score a win at Winton since the Next Generation cars were introduced in 2013.

Uncharacteristically, it has failed to fully adapt to the various changes over the years, including the sudden spikes in grip due to track works in 2014 and 2016.

Triple Eight’s arch rivals Shell V-Power Racing were among the pace-setters at Winton last year and are again expected to set the bar high this weekend. 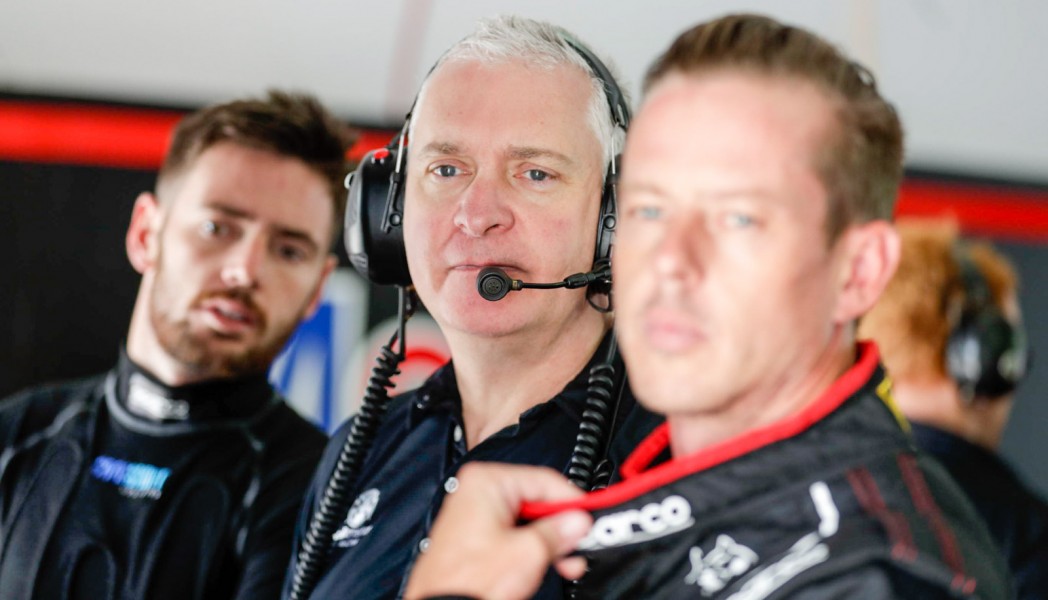 Interim Mobil 1 HSV boss Mathew Nilsson is promising a ‘back-to-basics’ approach as the team returns to action just a week after the highly publicised ousting of Adrian Burgess.

Burgess’ exit has been the biggest talking point in the sport over the last week, with the axe having swung after a horror performance at Barbagallo.

In the short-term, parking the troublesome chassis that left James Courtney dumbfounded in Perth should at least improve the former champion’s confidence for Winton.

All eyes will be on how the team performs this weekend following such dramatic upheaval. 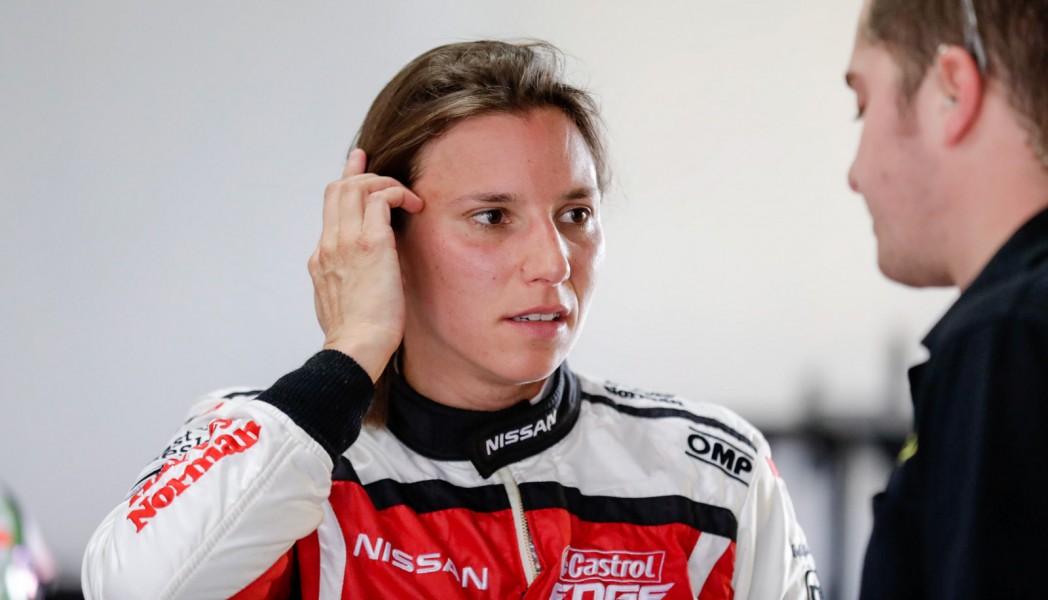 Simona De Silvestro has made a solid start to her Supercars career as she methodically goes about adapting to the car and learning each circuit.

The need to conserve tyres at Barbagallo highlighted how much learning she still has to do, but it came off the back of an impressive Phillip Island where she scored her best qualifying and race results of 13th.

This weekend a big variable is removed with De Silvestro returning to a circuit where she has tested on multiple occasions, including twice this year already.

It is the first event where there will be genuine expectations on the Swiss, while the Nissan team as a whole is also expected to step up at a circuit where it has found success in the past. 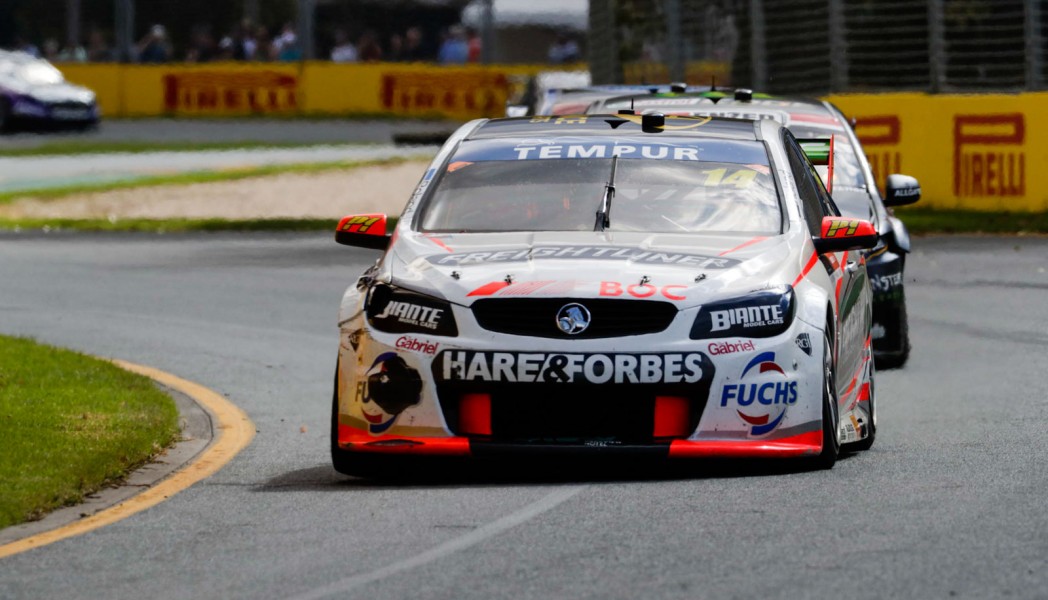 Shell V-Power, Red Bull and Prodrive have shared the wins between them so far this year, with the Shell team raising the benchmark for everyone to chase.

While the three teams look certain to fight out the championship, there are no shortage of others striving to make take a breakthrough win.

Brad Jones Racing did the double with Tim Slade at Winton last year, while Nissan, Walkinshaw and Erebus (albeit in their Mercedes guise) have also won at the venue in the Next Generation era.

GRM is meanwhile the best-of-the-rest in the championship, with both drivers in the top 10 despite being in the early stages of development with their Holdens. 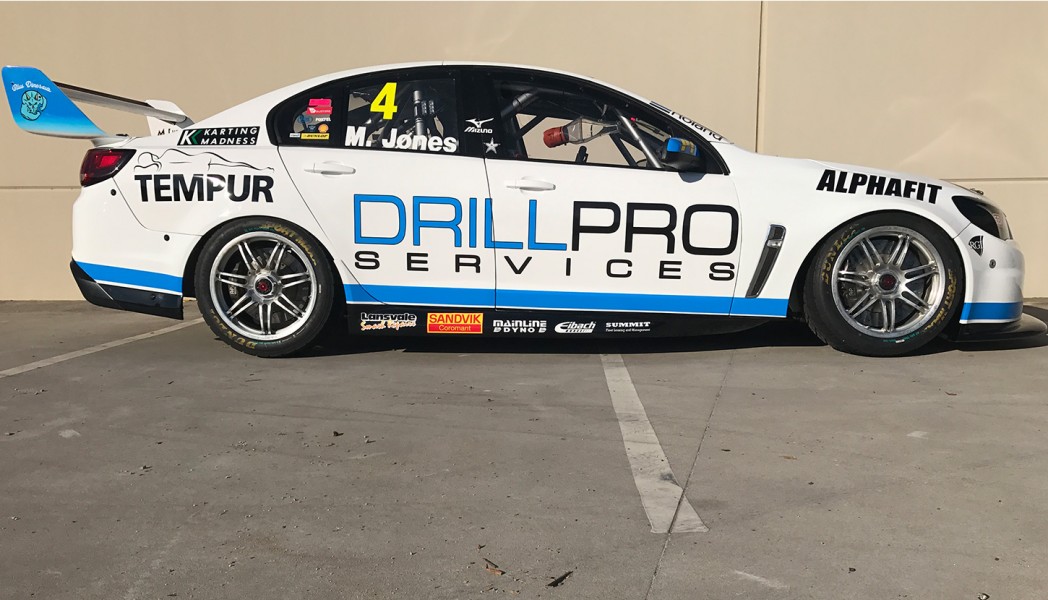 Three of the new SuperSprint wildcards will add extra spice to the field this weekend, with youngsters James Golding (GRM), Macauley Jones (BJR) and Shae Davies (MWM) all thrust into the action.

While higher expectations are placed on the Jack Le Brocq and Todd Hazelwood wildcards that will be seen later in the year, the Winton trio are all looking to gain vital experience in the main game.

Golding has shown the most promise of the three in Super2, but hasn’t raced since last December after missing out on a ride in GRM’s squad last year.

All three have the potential to embarrass at least a couple of the tail-enders this weekend.